KeyCorp is more than doubling the size of its community investment plan to $40 billion and extending it five years in an effort to promote racial equity and environmental initiatives.

The Cleveland company has surpassed a $16.5 billion plan that was launched in 2017 and was set to expire this year. But Chairman and CEO Chris Gorman said there’s more work to do.

“Doing our part to address social justice and racial equity, increasing environmental concerns and an international pandemic with disproportionate impact on low- and moderate-income communities is both an opportunity and an obligation,” Gorman said in a press release Friday. “These systemic issues must be addressed collectively — inside and outside our company — to drive the outcomes we want to create.”

KeyCorp’s increased commitment comes after a wave of similar decisions by banks in response to the pandemic and social unrest that unfolded over the course of 2020. Billions of dollars have been pledged to fight systemic racism and reduce the wealth gap by the likes of JPMorgan Chase, Bank of America, PNC Financial Services Group in Pittsburgh, Huntington Bancshares in Columbus, Ohio, and BMO Financial Group, the parent company of BMO Harris Bank in Chicago.

Of the $40 billion pledge by Key, a total of $36 billion will now be directed toward areas such as affordable housing, mortgages and small-business lending in low- and moderate-income communities as well as “transformative philanthropy” throughout the company’s 15-state market.

In addition, the $170.3 billion-asset company said it will provide down-payment assistance for mortgage borrowers, build relationships with community development financial institutions serving minority-owned businesses and continue its focus on diversity, equity and inclusion “inside and outside” the organization.

The first iteration of the community benefits plan was negotiated with the National Community Reinvestment Coalition as part of KeyCorp’s 2016 acquisition of First Niagara Financial Group in Buffalo, N.Y. At the time, it was the largest commitment by a single bank in recent history.

The original $16.5 billion target was achieved in the fourth quarter and has now surpassed $18 billion, the company said. The latest commitment is not part of a formal agreement with NCRC, a KeyCorp spokesman said Friday.

How much funding each market will get is unknown for now. KeyCorp said it will host a series of community meetings to determine how the dollars will be distributed.

The Cicadas Are Coming. Let’s Eat Them! 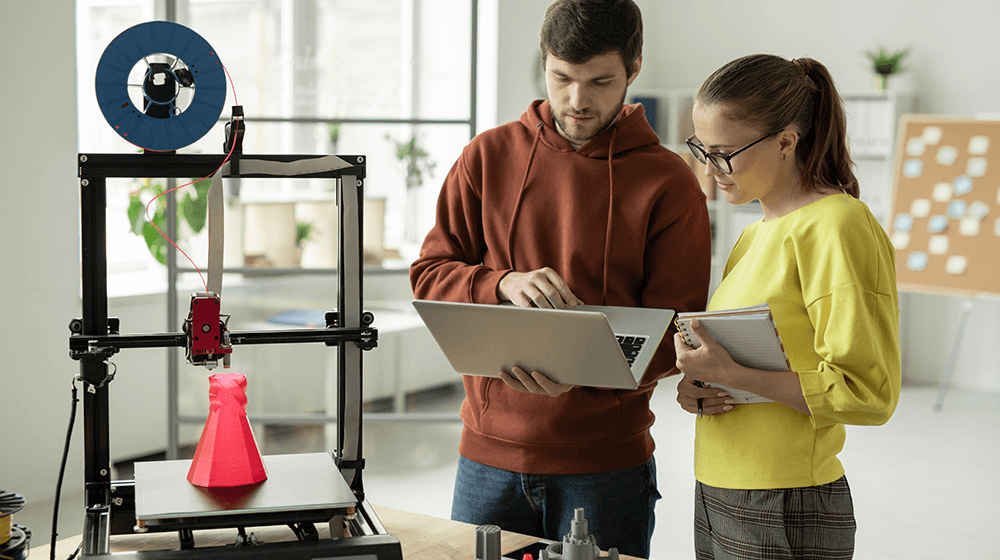 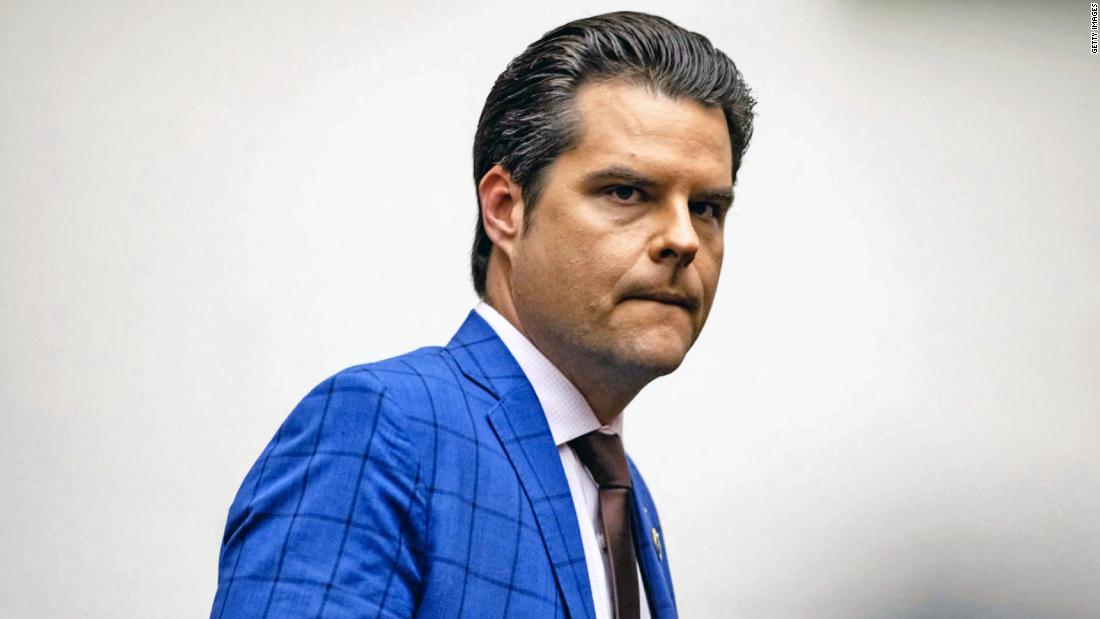 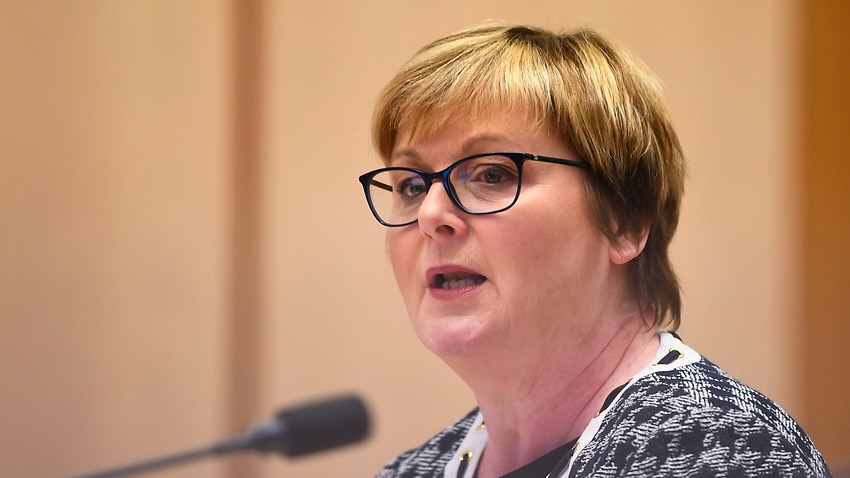 Government pledges $13.2 billion to the NDIS amid independent assessments furore
10 mins ago 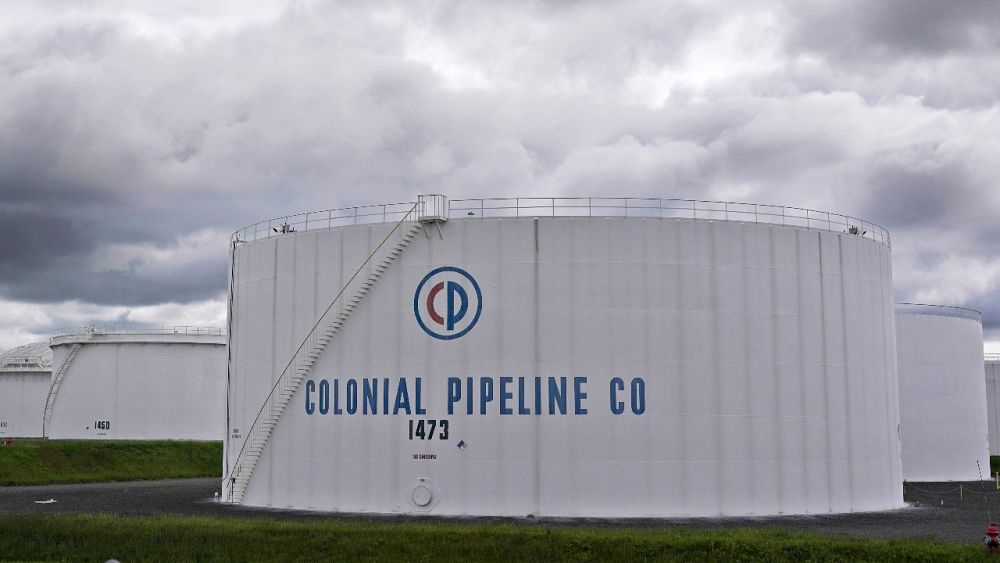