JPMorgan Chase has warned of a potential civil money penalty from one of its regulators related to past errors in its advisory business, according to a regulatory filing.

The penalty would be tied to “historical deficiencies in internal controls and internal audit over certain advisory and other activities,” the $3.2 trillion-asset company said in a 10-Q filing Monday.

The fresh legal trouble comes a little over a month after JPMorgan agreed to pay a $920 million fine for manipulating the markets for precious metals and Treasury securities. Financial institutions are said to be rushing to take fines and settle outstanding issues with authorities in case President Trump loses the election and his opponent Joe Biden appoints more aggressive regulators who might take tougher stances on the matters.

JPMorgan said in its filing that controls have been put in place to address the shortcomings cited by the regulator, which it did not name. The company is in talks with the regulator to resolve the matter, but with the warning of a fine, it appears there are still objections.

“Sometimes we see these additional penalties when it takes a long time to resolve or is not resolved in a way the regulators would like,” said Brian Kleinhanzl, an analyst with Keefe, Bruyette & Woods.

A spokesman for JPMorgan declined to comment beyond the regulatory filing.

The JPMorgan dustup would be the latest crackdown by federal regulators related to internal controls issues at major banks. The Office of the Comptroller of the Currency and the Federal Reserve made Citigroup pay a $400 million penalty in October for allowing too many errors to slip by while under consent orders for anti-money-laundering and other compliance problems.

Spokesmen for the OCC and the Fed declined to comment on the JPMorgan filing.

Kleinhanzl said the language in the JPMorgan filing appears to resemble the Citigroup action. He added, however, that it was odd timing for acting Comptroller Brian Brooks to be starting off on a string of similar penalties with the possibility of a new administration taking over at the start of the year.

Fines over internal controls “are starting to pick up,” Kleinhanzl said. “The confusing thing I think is why now? Why right before an election?” 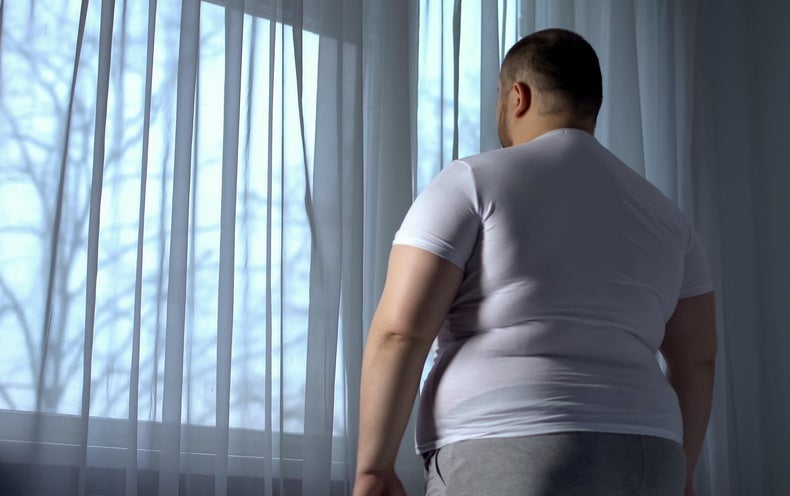 Why Are People with Obesity More Vulnerable to COVID?
1 second ago 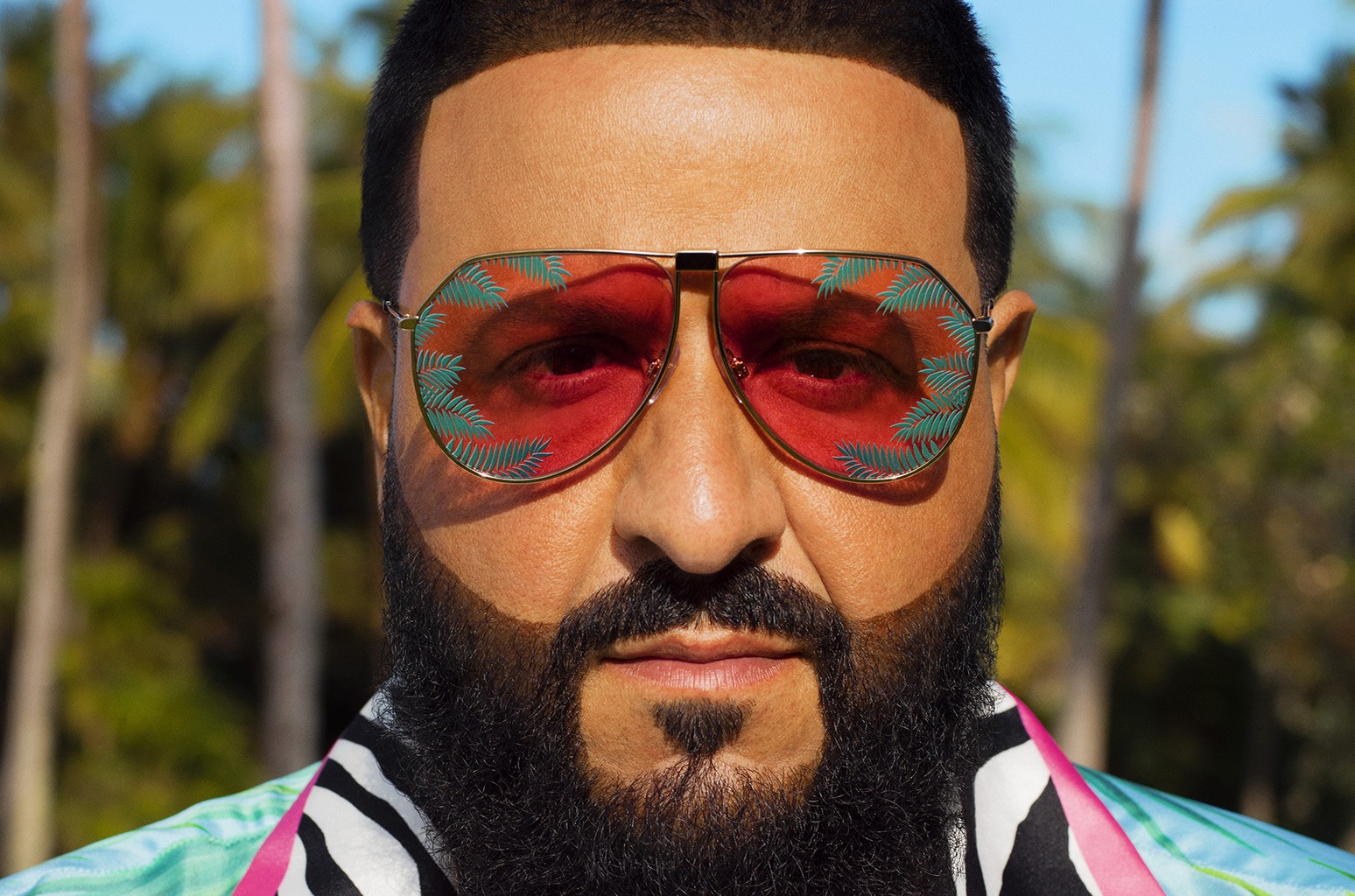 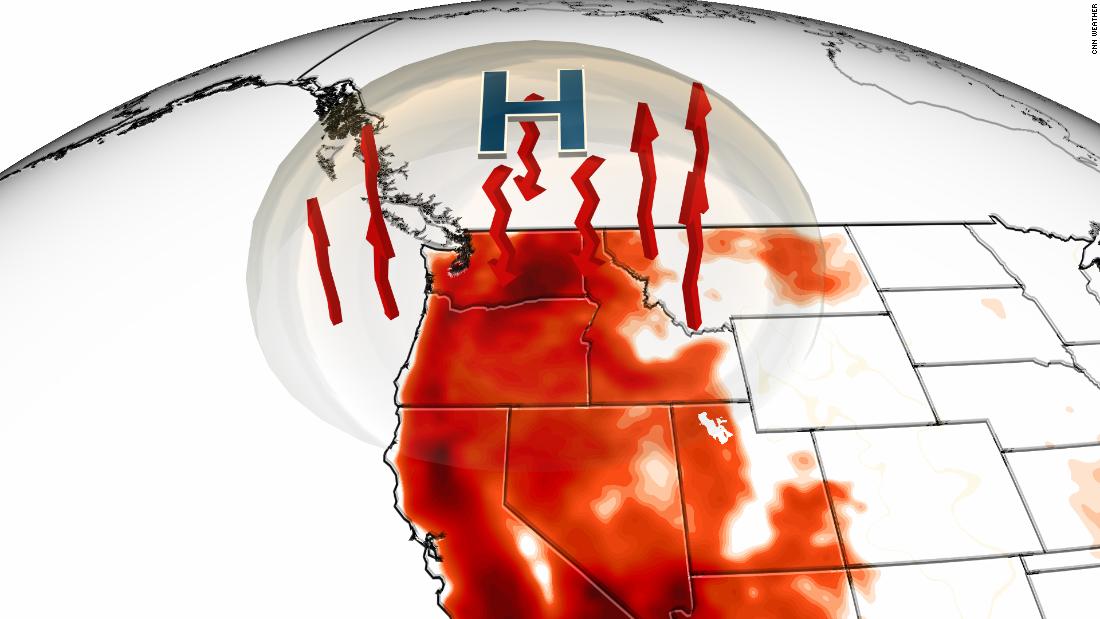