Incoming Citigroup CEO Jane Fraser dropped hints Friday about how she’ll rework the company and vowed that its longtime, peer-lagging returns would improve on her watch.

In her first quarterly earnings call since being named CEO-to-be in September, Fraser — who is slated to take over next month — played the details of her strategy close to the vest. But she did signal the possibility of realigning certain business lines, selling off others and simplifying a $2.3 trillion-asset company that has been criticized over the years for being skin deep in too many markets and business lines.

“What we’re looking at, at the moment, is much more around what we want to be going forward and where we are in the work is looking at … the different businesses [and] how do they best fit together,” Fraser said on the call Friday. “If it ends up that there are businesses we look at that we don’t think fit well into the mix, then I think we’ve got good skills in terms of thinking about how we divest of those in a way that makes sense.”

When questioned by Wells Fargo analyst Mike Mayo about Citi’s stock — which regularly underperforms that of other large banks — Fraser was straightforward.

“To be fair, while we have made demonstrable progress [in increasing share valuation] over the last 10 years since the crisis, [we] equally know there is a gap to close with our peers,” she said. “You can hold me accountable for doing so along with the management team. We’re a team on a mission to get this done, and we will get this done.”

Citi reported a return on equity of 5.9% for the quarter, trailing JPMorgan Chase’s 12% and Wells Fargo’s 6.4%. The other megabank, Bank of America, will report quarterly earnings next week, but its third-quarter ROE was 7.2%.

In a separate move this week, the company also announced a leadership reorganization of its U.S. consumer banking business.

Details of Fraser’s vision for Citi, a New York-based megabank that operates in 95 countries, have been highly anticipated since the announcement that current CEO Michael Corbat would retire and Fraser, a 16-year veteran of Citi who had been leading the bank’s global consumer division, would take his place. She will become the first woman to lead a Wall Street bank.

She’s rising to the top at a challenging time. In addition to operating in a pandemic economy, the company’s risk management and internal-controls systems are under scrutiny by federal regulators, who issued two consent orders and imposed a $400 million civil money penalty after finding deficiencies in the company’s current systems. Citi must submit an analysis of its shortcomings to regulators next month.

Fraser said the company’s detailed remediation plan will be submitted in May. Last year Citi spent about $1 billion to enhance infrastructure, risk aversion and controls. The 2021 outlook projects that expenses will rise between 2% and 3%, mostly as a result of continued investments in that area.

Meanwhile, Fraser will have to tackle the decline in revenue in Citi’s global consumer banking unit since the pandemic hit. Though it picked up slightly in the fourth quarter, consumer banking revenue is far off pre-pandemic levels because of reduced card activity and low interest rates.

One analyst, Glenn Schorr of Evercore, asked if global consumer banking “fits well together” and wondered if it could become two separate businesses.

Fraser reiterated that the work in figuring out what fits and what doesn’t is just beginning.

“As I say, we’re taking it a step back and [Chief Financial Officer] Mark [Mason] and I are working on a dispassionate view of all of the businesses and looking at what are the leading franchises we want to invest behind, what are the others that we want to grow to win,” Fraser said. “And as we do that work, we will let you know what’s the direction we’re going to be taking.”

Citi reported net income of $4.6 billion for the fourth quarter, down 7% from the fourth quarter of 2019. Revenues fell 10% during the same time period, reflecting a decline of revenue in global consumer banking, the institutional clients group and other corporate lines.

Citi shares were down nearly 7% Friday on a day the Dow Jones Industrial Average fell about half a percent. 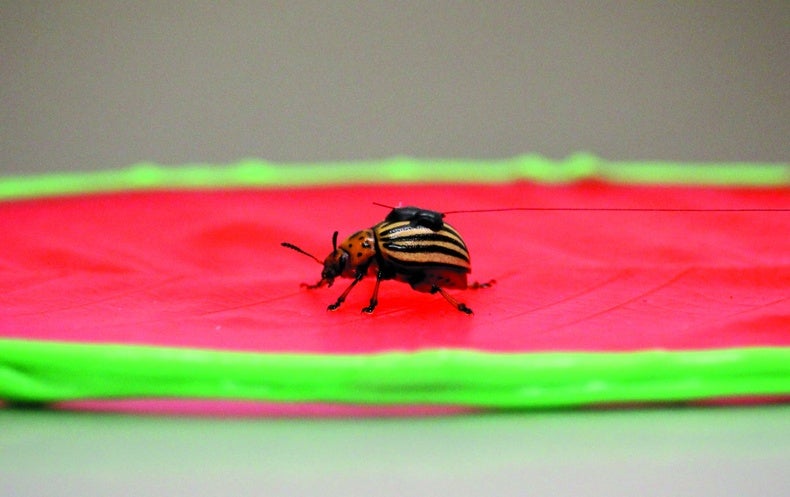 Microscopic Wrinkles in Leaves Ward Off Insects
1 second ago 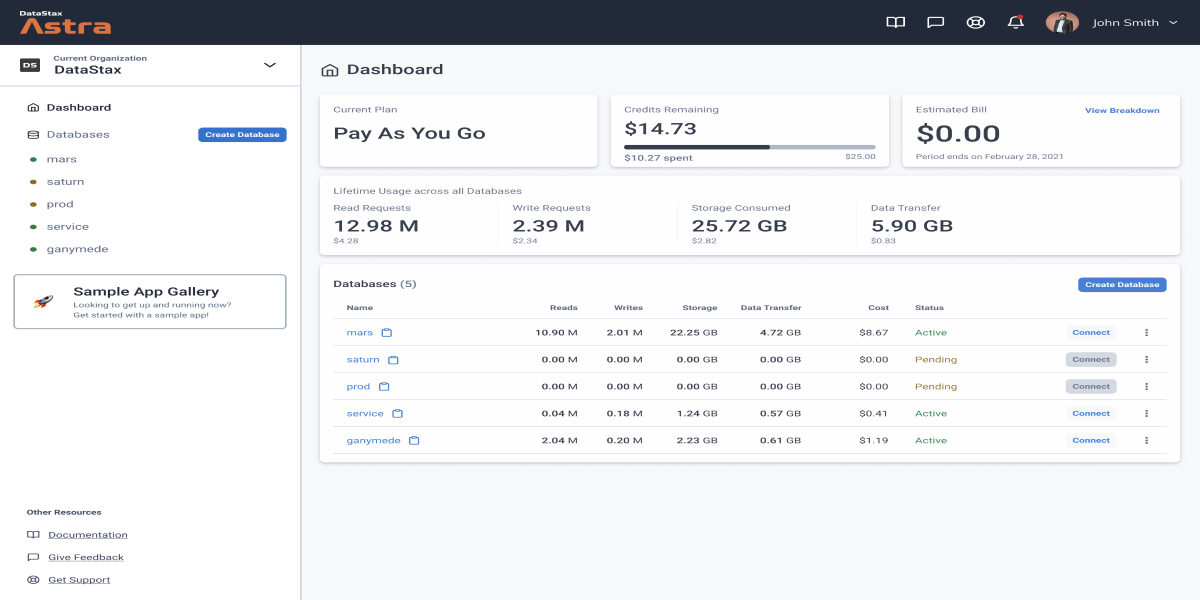 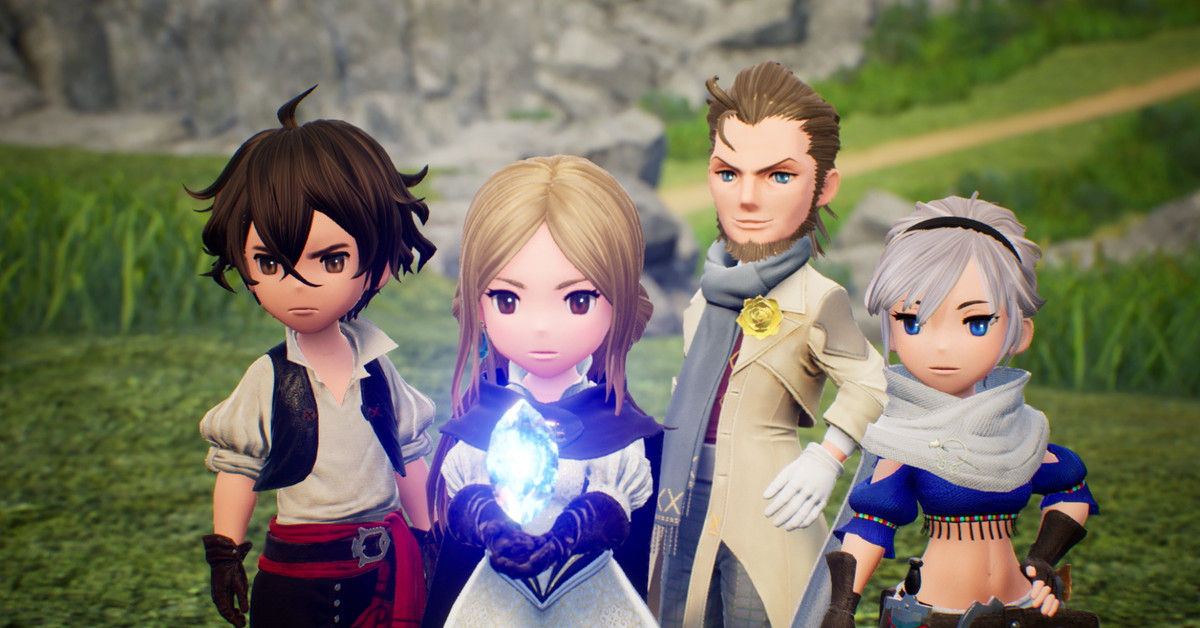 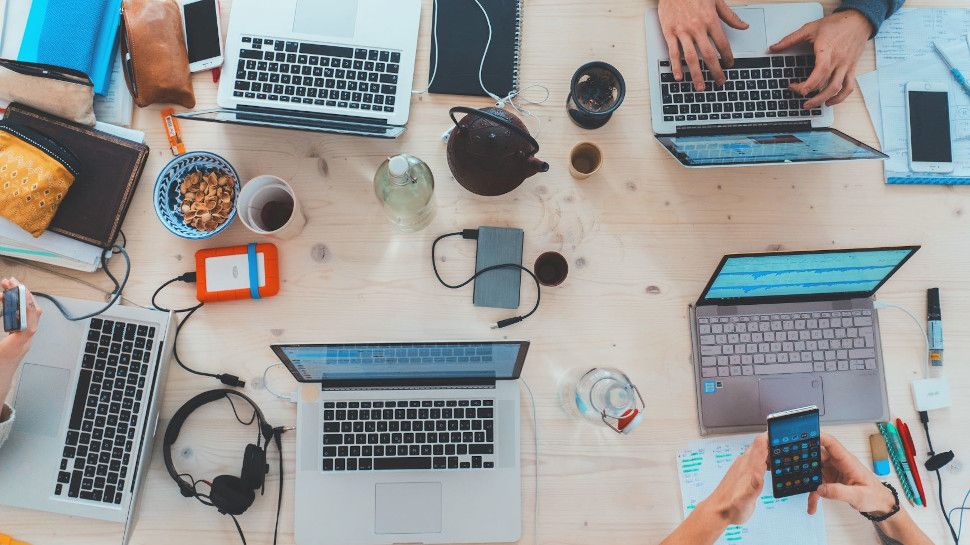 Microsoft is launching a free website builder
10 mins ago