The Independent Community Bankers of America has renewed its call for lawmakers to tax credit unions.

In a letter to the 117th Congress, the ICBA urged policymakers to reexamine the reasons behind what it called an “outmoded, 100-year-old credit union tax subsidy.” The group went on to suggest that credit unions have become virtually indistinguishable from commercial banks and are leveraging their tax status to purchase community banks.

“This trend will reduce consumer choice and erode the tax base of states and localities,” Rebeca Romero Rainey, president and CEO of the trade group, wrote in the letter. “Importantly, it will create a ‘brain drain’ of specialized local lending expertise at an especially critical time: during a pandemic and the coming recovery.”

Rebeca Romero Rainey, president and CEO of the Independent Community Bankers of America

There were seven deals in 2020 involving a credit union buying a bank after 16 such deals were announced in 2019. Some observers have suggested the pace could pick up again this year as the pandemic wanes.

The ICBA’s renewed attack on credit unions comes after months of silence on that front. Early on in the pandemic the group had its knives out for the National Credit Union Administration, calling out the regulator for altering how it determines which institutions get a low-income designation. Since then, however, community bank advocates have shifted much of their focus to responding to the COVID-19 crisis and Paycheck Protection Program carve outs for member institutions.

“Not only does the credit union industry’s tax status provide our nation with $16 billion in annual economic benefit, the industry provides the most consumer-centric financial services in the marketplace,” Dan Berger, president and CEO of the National Association of Federally-Insured Credit Unions, said in a statement. “Eliminating the credit union tax exemption hurts everyone — American consumers, our local communities and the national economy.” 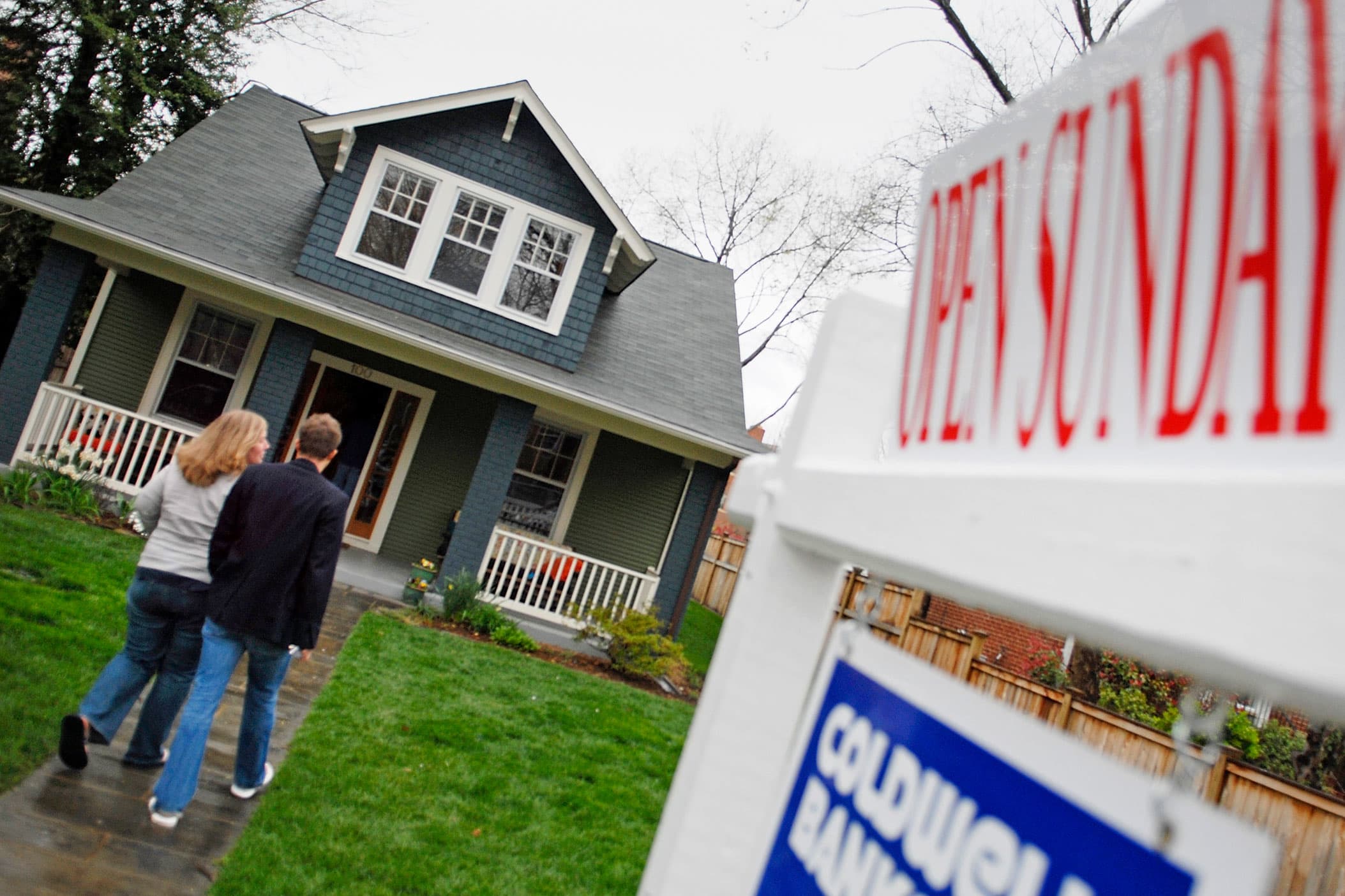 Bidding wars, lack of houses and desperate buyers: How to navigate buying a home this spring
5 seconds ago