Huntington Bancshares has been “well-served” by partnerships with grocery stores Meijer and Giant Eagle, Midwest chains that house hundreds of the Columbus, Ohio-based company’s branches, said Steve Steinour, its chairman and CEO.

But consumers’ shopping habits are changing, and that’s prompting Columbus, Ohio-based Huntington to re-evaluate its in-store strategy. The $123 billion-asset Huntington addressed the issue in part Friday, announcing it expects to shutter all of its Meijer branches in Michigan — a total of 97 — as part of its planned acquisition of TCF Financial in Detroit. In all, Huntington plans to begin shuttering 198 overlapping branches in the state after the deal closes next quarter.

Steinour noted that foot traffic in grocery stores has declined, particularly during their pandemic, with more households choosing to order groceries online and have them delivered.

As a result, “their preference for doing banking in stores is changing,” Steinour said in an interview Friday after the compay reported its fourth-quarter results.

Huntington is the second bank in as many days to announce plans to shutter scores of grocery store branches. On Thursday, the $63 billion-asset People’s United Financial in Bridgeport, Conn., said it plans to close 140 branches in Stop & Shop Supermarkets in New York and Connecticut. Like Huntington, it said said it is closing the branches largely because technology is changing the way consumers shop and bank.

“Changing trends in retail shopping behavior has become apparent,” People’s United Chairman and CEO Jack Barnes said on the company’s fourth-quarter earnings call Thursday. “The availability of delivery and curbside pickup options, which have become more prominent during the pandemic, have impacted foot traffic inside stores.”

At the same time, Barnes added, “Customers are increasingly utilizing our online and mobile platforms for their banking needs.”

Huntington has no immediate plans to close the dozens of branches within Giant Eagle stores in Ohio and Pennsylvania or the TCF Financial branches in Jewell-Osco stores in Illinois, though Steinour said Huntington may choose to revisit those arrangements as lease agreements expire.

In 2021, however, Steinour wants the company to “lean into the [economic] recovery,” with new hires, more marketing and spend and a major effort to bolster digital and online capabilities. About 60% of Huntington’s added spending will be earmarked for technology, according to Wasserman.

Steinour declined to discuss specific product enhancements, saying only that there will be a series of announcements in the coming months.

“We’ve laid out a digital road map for each of our business lines,” he said.

Huntington’s plans mirror those of its in-state rival, the $170.4 billion-asset, Cleveland-based KeyCorp, which announced Thursday it plans to close 70 branches in 2021. At the same time, Key is readying a national digital bank aimed at serving healthcare professionals for a rollout March 30.

Huntington reported net income of $316 million for the quarter ending Dec. 31, in line with its results for the same period in 2019. Revenue of $1.24 billion was up 7% year-over-year.

At $81.1 billion, average loans and leases increased 8% from the fourth quarter of 2019, largely reflecting the $6.2 billion in Paycheck Protection Program loans Huntington made between April 3 and Aug. 8, when PPP’s authorization lapsed. With the program reauthorized as part of the Dec. 27 stimulus package, Wasserman said Huntington expects to make as much as $2 billion of additional PPP loans.

For all of 2021, Huntington is projecting loan growth in the 2% to 4% range. The company is also projecting continued strong liquidity, with deposits expected to increase by 5% to 7% in 2021. At Dec. 31, deposits totaled $99 billion, up 20% from a year earlier.

Despite solid asset-quality metrics, Huntington reported a $130 million provision for loan losses in the fourth quarter. Chief Credit Officer Rich Pohle said the allowance for credit losses, which totaled $1.89 billion, or 2.29% of loans and leases at Dec. 31, would remain elevated at least through the first half of 2021.

The decision to add to loan loss reserves had some analysts scratching their heads, as many banks have been releasing reserves, citing improving credit quality.

Huntington’s provision “is much higher than what we’re seeing as a trend around the banking industry this quarter,” Ken Zerbe, who covers the company for Morgan Stanley, said on Friday’s conference call.

Pohle, however, insisted it is still too early to begin releasing reserves. “There are a number of assumptions that are still in doubt,” he said. “We didn’t feel there’s enough certainty.”

Huntington’s acquisition of TCF remains on schedule to close in the second quarter, Steinour said.

“We’re collaborating extraordinarily well,” he said. “I’ve been part of more than 40 deals in my career. Our working relationship with TCF is the best one yet.”

Paul Davis contributed to this story. 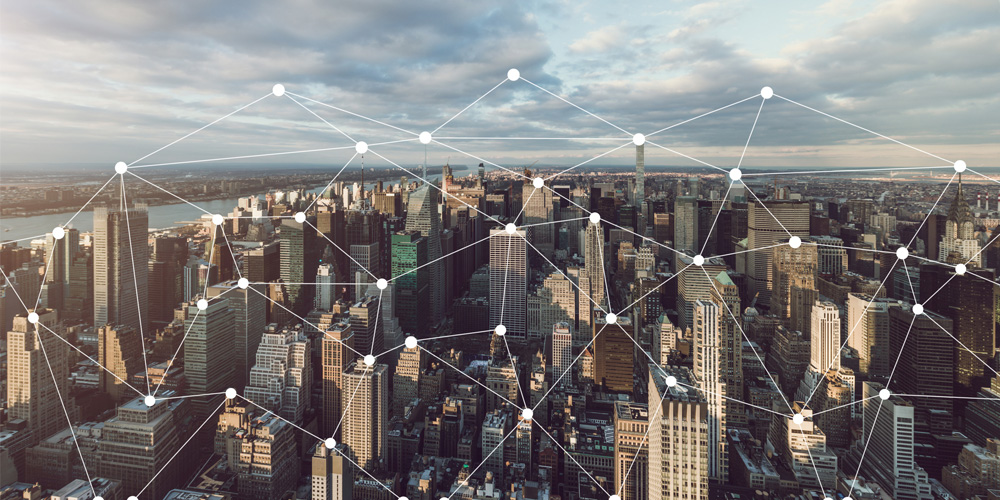 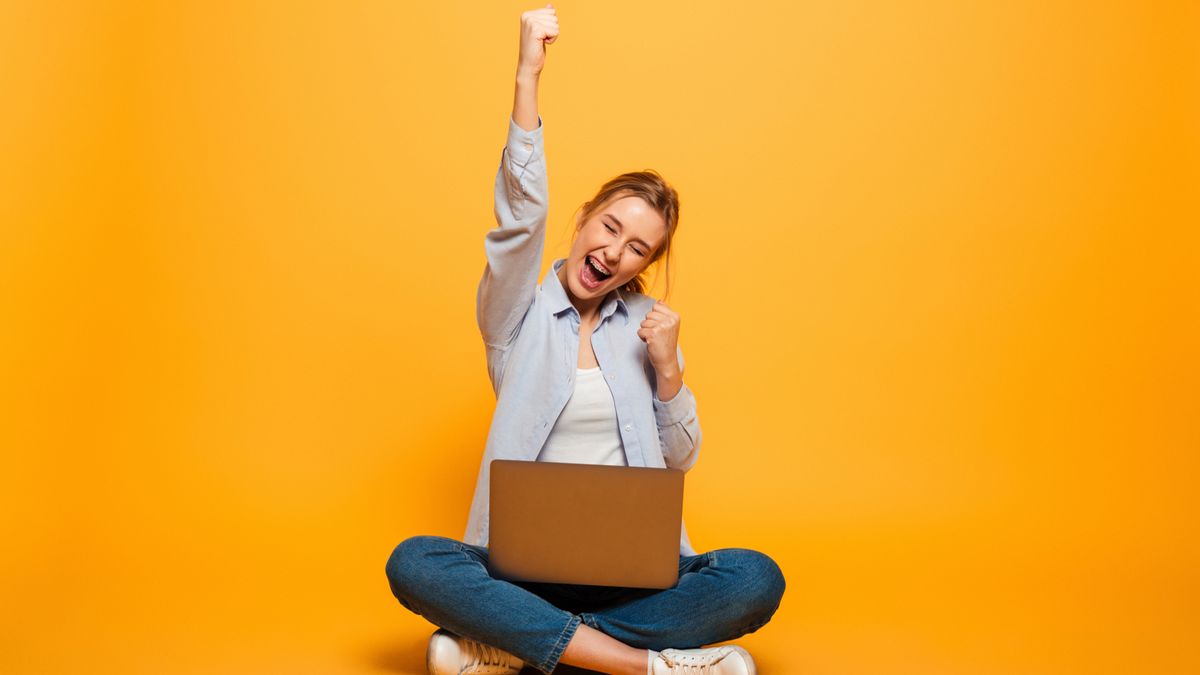 ‘Lapsis’ and the Rise of Gig-Economy Sci-Fi