A group in Northern Virginia is raising capital to buy a bank and offer products to the minority community.

Ingenious Financial in Arlington, Va., is looking to raise $200 million to form Bank of Ingenious. The company plans to raise the capital by June 30 so it can buy an existing bank during the third quarter.

The group said in a Wednesday press release that it is looking to buy a bank in a major metropolitan area with $50 million to $600 million of assets. The plan is to buy the bank, take over its management and expand.

“Minority banks play an important role in the economic empowerment of minority communities and these financial institutions have long been considered as innovators in banking but in recent years they have not always managed to keep up with technological advances,” said Darnell Parker, Ingenious Financial’s founder and a former senior financial analyst at the Treasury Department and the Federal Deposit Insurance Corp.

“When larger financial institutions absorbed some of the minority deposit institutions banks, they left a tremendous void for these banks, who previously served minority communities by providing small to medium-sized business loans,” he added. 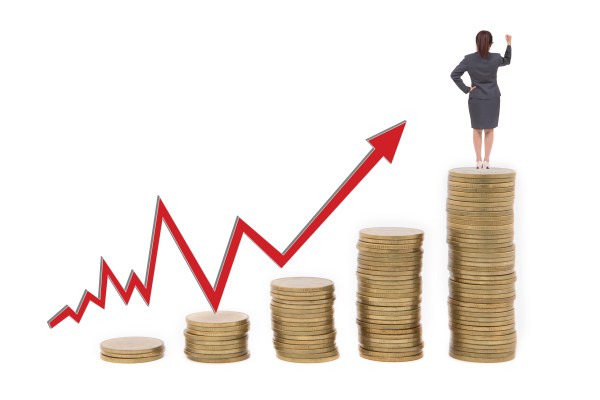 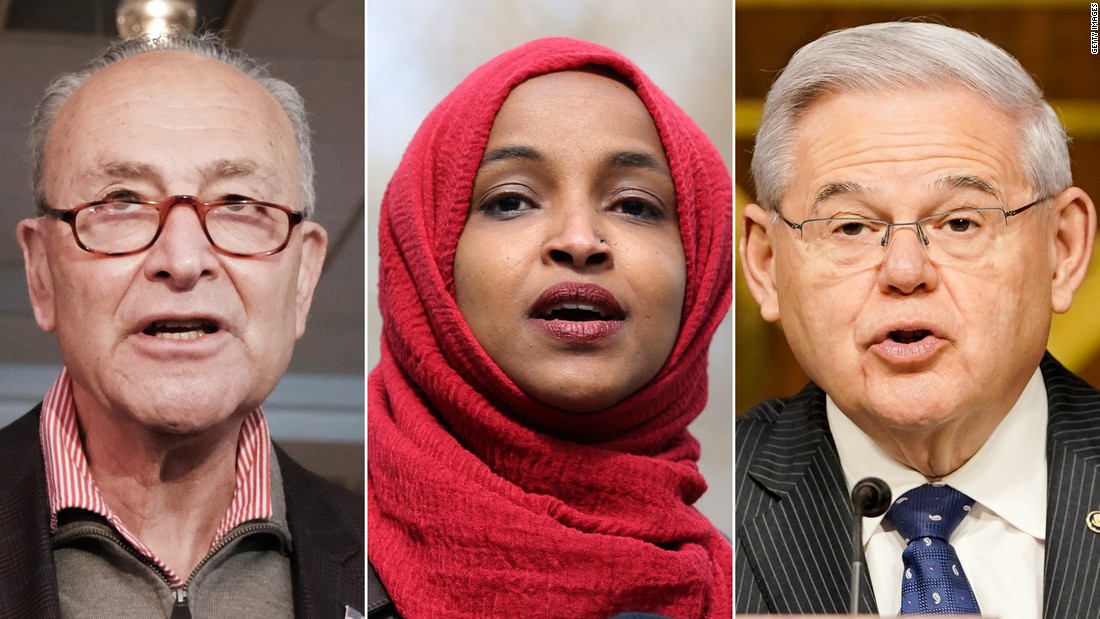 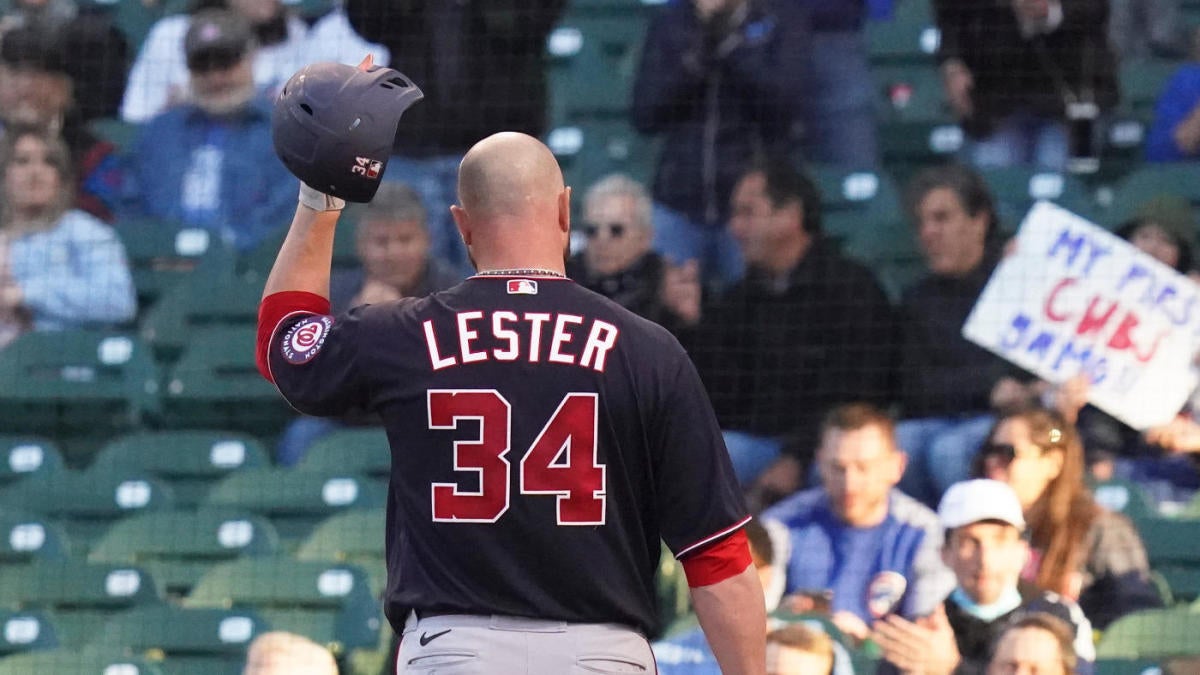