Depending on who you ask, cash will not remain king.

The Covid-19 pandemic not only accelerated the shift toward digital and contactless payments, but also led to a more mainstream acceptance of physical cash alternatives like cryptocurrency that will likely stay, economist Eswar Prasad tells CNBC Make It.

“For many consumers and businesses that made the switch to digital payments, there is probably no going back, even if the pandemic-related concerns about the tactile nature of cash were to recede,” says Prasad, author of “The Future of Money: How the Digital Revolution Is Transforming Currencies and Finance.”

Prasad, a senior professor of trade policy at Cornell University, a senior fellow at the Brookings Institution and the former head of the International Monetary Fund’s China division, says that “the era of cash is drawing to an end and that of central bank digital currencies has begun.”

Though there are infinite ways the future of money can evolve, Prasad predicts the combination of cryptocurrency, stablecoins, central bank digital currencies (CBDCs) and other digital payment systems will lead to the “demise of [physical] cash.”

However, he emphasizes that one technology alone won’t overtake it. “Cryptocurrencies by themselves won’t. Stablecoins have a better shot, but might have limited reach,” he explains. A CBDC would need to be “widely and easily accessible.”

Here’s what to know about each.

A CBDC is a digital form of central bank-issued money. Those in trials are backed by a central bank and represent money that’s a direct liability of the central bank.

Several central banks are experimenting with CBDCs, though most are in very early stages, Prasad says.

China, Japan, Sweden and Nigeria have commenced CBDC trials, and the Bank of England and the European Central Bank are preparing their own trials. The Bahamas rolled out the world’s first CBDC, the sand dollar.

The U.S. Federal Reserve remains hesitant to begin the potential development of a CBDC, but chair Jerome Powell has said the central bank is thoroughly researching the possibility.

The technology behind each CBDC depends on the preferences of the country and its central bank. In some cases, CBDCs are run on distributed ledger technology, which is a type of database that can store multiple copies of financial records, like transaction history, across multiple entities. These entities can be managed overall by a central bank.

This differs from the blockchain behind popular decentralized cryptocurrencies like bitcoin, since a CBDC would be controlled by one entity, a central bank. That’s also why a CBDC wouldn’t be considered a cryptocurrency.

There would be several potential upsides if the U.S. Federal Reserve issued a CBDC, Prasad says. It would “give even the poor and unbanked easy access to a digital payment system and a portal for basic banking services.” Prasad also predicts that it could hinder illegal activities that rely on anonymous cash transactions, such as drug deals and money laundering.

But there are potential costs too, he says. A big concern of a CBDC is the loss of privacy. “Even with protections in place to ensure confidentiality, no central bank would forgo audiability and traceability of transactions necessary to limit use of its digital currency to legitimate purposes,” he says.

Stablecoins are cryptocurrencies that are meant to be pegged to a reserve asset, such as gold or the U.S. dollar, but are not issued by a central bank. “The business case for stablecoins is that they provide low-cost and easily accessible digital payments within and across national borders,” Prasad says.

But stablecoins have caught the eye of U.S. lawmakers as a potential threat to financial stability, with many at the center of controversy. In one example, critics have questioned whether so-called stablecoin tether has enough dollar reserves to back its currency, since tether is supposed to be pegged to the dollar. It remains the largest stablecoin by market value.

That’s part of the reason why Biden’s economic advisors recommended that Congress pass legislation that limits stablecoin issuance to insured banks. If done, the move would give U.S. regulators more jurisdiction over the industry, which would ultimately make stablecoins more viable, they argue.

A wider use of stablecoins as a medium of exchange could benefit “the poor and the unbanked, as well as small businesses, such as street vendors,” in making transactions, Prasad says.

Typical cryptocurrencies, like bitcoin, are decentralized. And unlike stablecoins, these other cryptocurrencies are not backed by any reserve asset. Most times, their value is derived from supply and demand.

Bitcoin, for example, launched in 2009 with the intent to work as a peer-to-peer financial system. Its blockchain was carefully created and has a well-thought-out ecosystem. Bitcoin also has a limited supply, which allows for built-in scarcity by design. Because of that, it’s seen as a store of value by its holders.

One reason cryptocurrencies could make payments more efficient is because they can allow for quick and transparent cross-border financial transactions, Prasad says. That could be helpful in a number of situations, especially for those who need to send money to family overseas.

However, most cryptocurrencies are very volatile, which could hinder their long-term success as mediums of exchange, Prasad says. Because of this instability, cryptocurrencies will likely not be used for daily transactions.

While Prasad says he’s certain that the future of money will be cashless, he admits that a dependence on digital payments won’t necessarily lead to a perfect system.

Though he sees digital payments as a way to democratize finance, they could also contribute to income and wealth inequality, he says.

“The rich might be more capable than others of taking advantage of new investment opportunities and reaping more of the benefits,” Prasad says. “As the economically marginalized have limited digital access and lack financial literacy, some of the changes could harm as much as they could help those segments of the population.”

In addition, smaller economies could see their central banks and currencies being swept away or becoming less relevant, he says. “This could concentrate even more economic and financial power in the hands of the large economies.”

Physical cash also has a number of advantages, including confidentiality in financial transactions and privacy, he says.

That’s why he believes the future of money should be carefully determined.

“The end of cash is on the horizon and the time has come for an extensive public debate on what takes its place,” Prasad says. “After all, it will affect not just money but also the economy, finance and society.”

Sign up now: Get smarter about your money and career with our weekly newsletter

Don’t miss: What are DAOs? Here’s what to know about the ‘next big trend’ in crypto 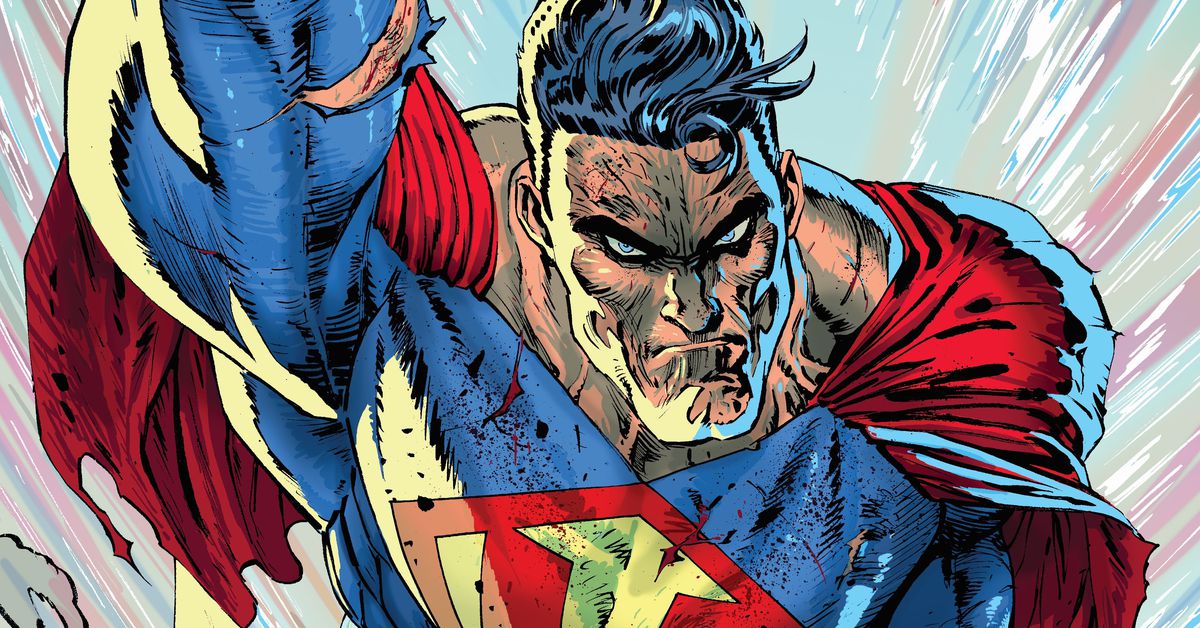 DC’s next big crossover, War for Earth-3, comes to life in stunning art
1 second ago

DC’s next big crossover, War for Earth-3, comes to life in stunning art 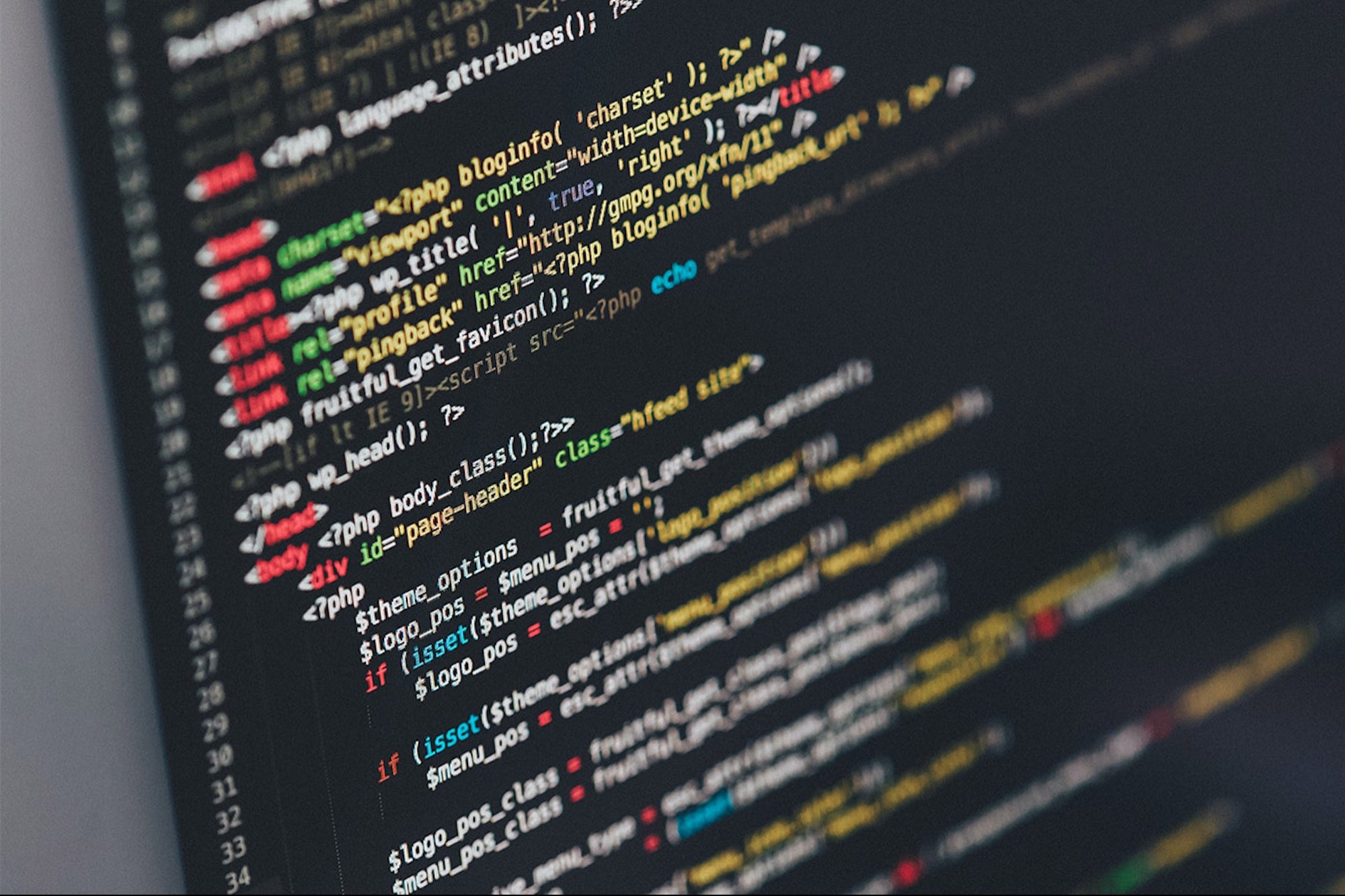 Protect Your Business by Becoming a Cybersecurity Analyst
7 mins ago

Protect Your Business by Becoming a Cybersecurity Analyst 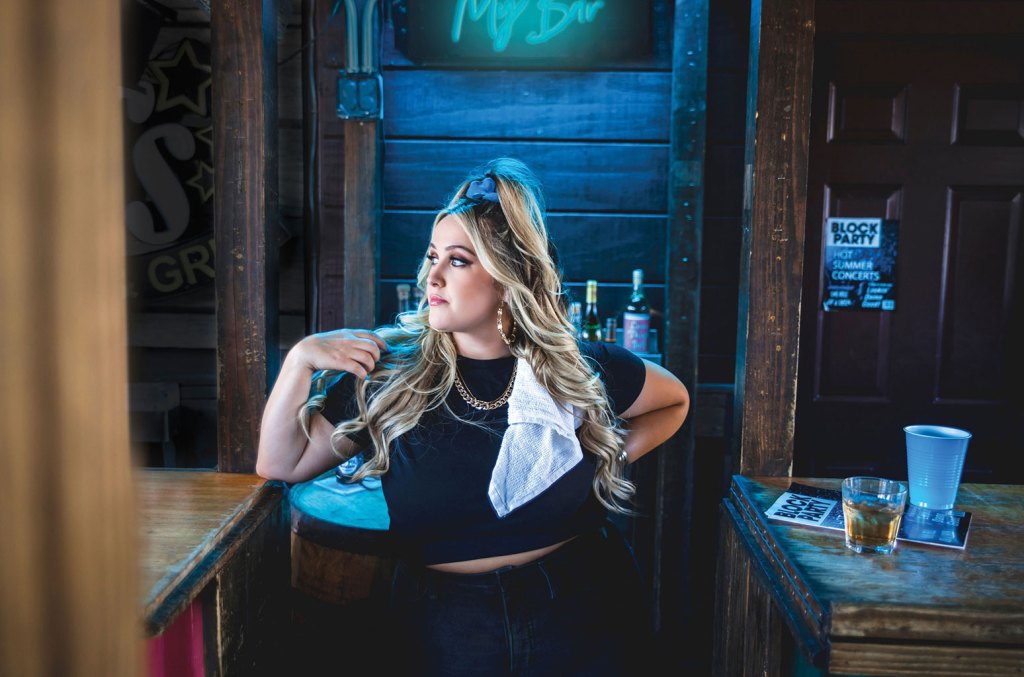 Block, Birge and 12 More Country Acts With Buzzy Debut Projects On the Way
8 mins ago