Credit unions that hope to advance their diversity, equity and inclusion efforts have a better chance of success if their boards have formal processes and structures in place around those goals, according to a new study.

The report is part of the State of Credit Union Governance series from the Credit Union Executives Society (CUES), Quantum Governance and the Johnston Centre for Corporate Governance Innovation at the Rotman School of Management in Toronto. But this year’s study is a bit different from previous iterations.

“We conduct the State of Credit Union Governance survey every other year, but since 2020 was such a unique year we didn’t want to miss the opportunity to understand how the events of 2020 have affected the credit union industry,” said Gisèle Manole, director of communications for Quantum Governance.

More than 300 credit union board members, CEOs and senior management teams were surveyed for the study, which found diversity remains the highest priority when it comes to recruiting new board members. While that isn’t a change from previous studies, nearly 50% of credit unions reported they are spending “significantly more time” discussing board diversity than they did a year ago. Roughly 85% of the survey participants at credit unions that have formal boards of directors DEI processes said their board has the optimal mix of skills and demographics. On the flip side, only 15% of those participants working at CUs without formal processes said their institution has the optimal mix.

Respondents who reported having board-level diversity targets, DEI education and specific inclusion processes in their discussions were far more likely to succeed than those without them, according to the study.

Those respondents who reported having a board composition that more closely reflects the demographics of their membership and also a healthier balance of skills and diverse characteristics to effectively lead their credit unions, the report said.

“While we cannot infer causation from these results, the findings either mean that effective DEI processes lead to diverse boards or vice versa,” the report read. “Boards are much more likely to have an optimal mix of skills and demographics with DEI processes in place. The message is clear: if credit union boards want to achieve their number one board recruitment priority — demographic diversity — formal and thoughtful processes to actively support DEI initiatives need to be an ongoing part of their leadership culture.”

A more in-depth follow-up study is expected to be released this summer. 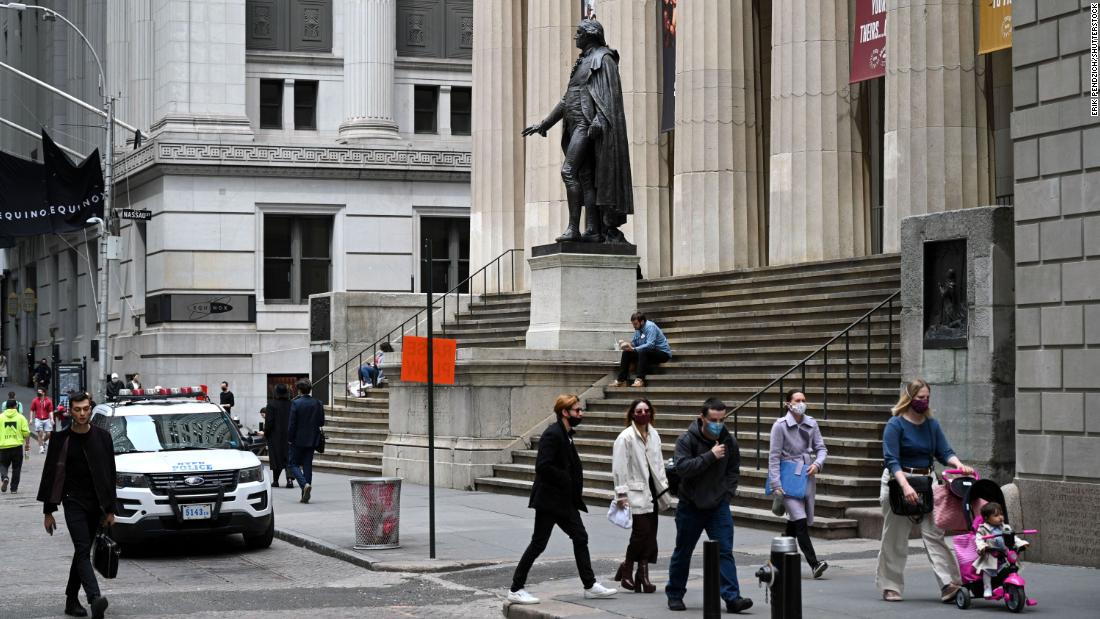 US stocks rise despite weak jobs report
7 seconds ago 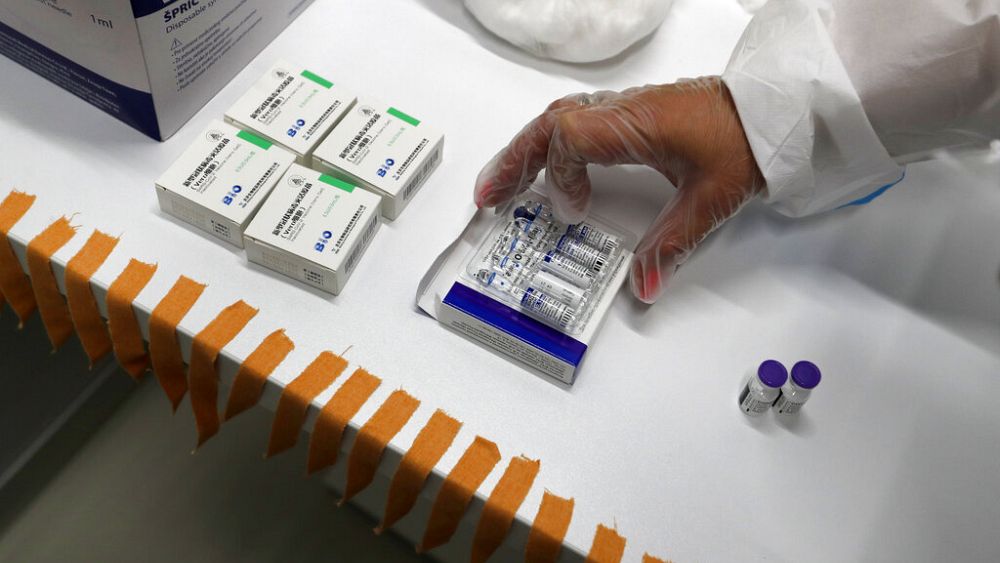 WHO approves China’s Sinopharm vaccine for emergency use 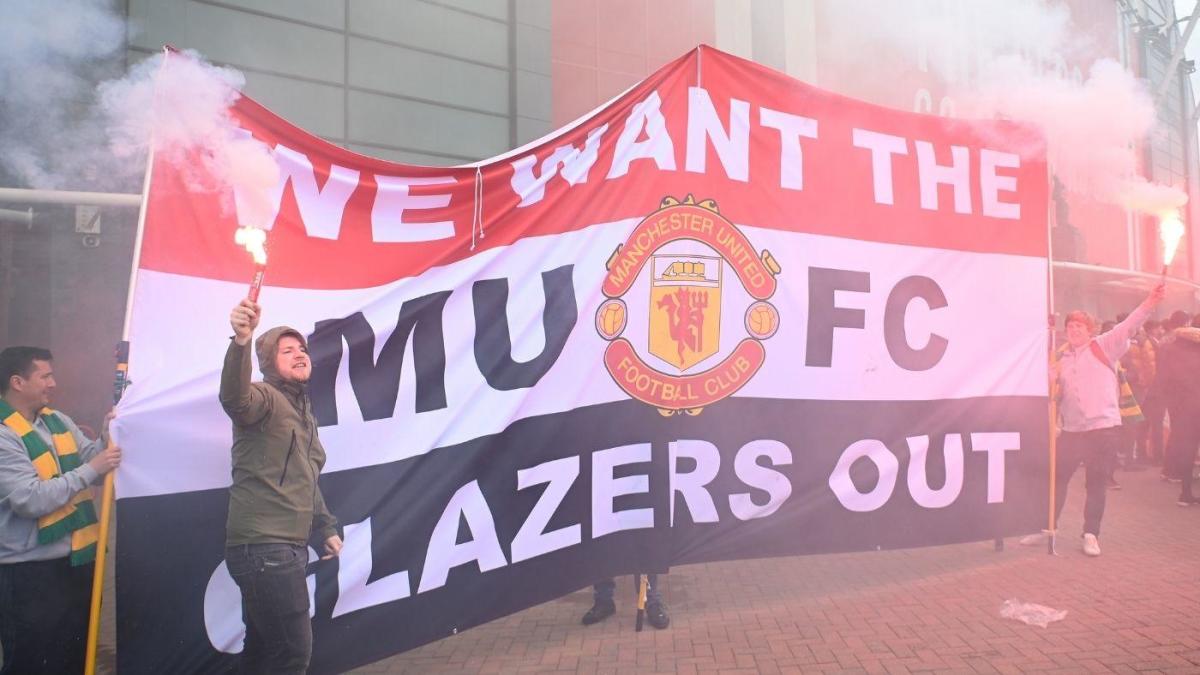 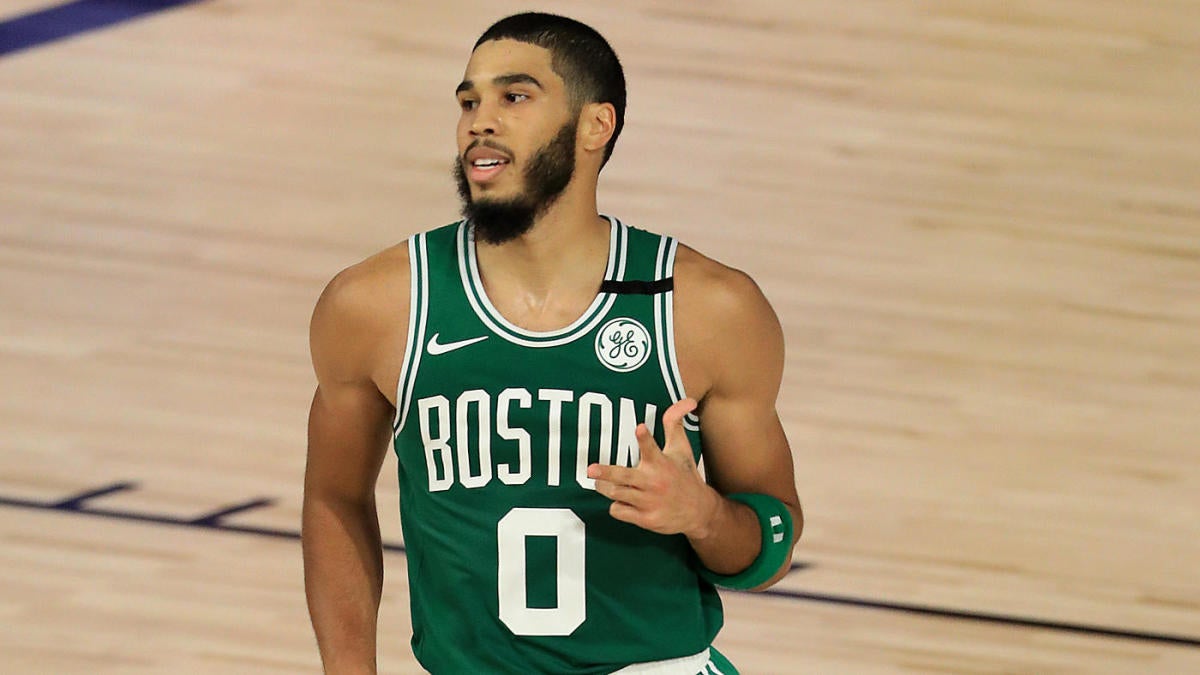