First Citizens BancShares will pour $16 billion into low- and moderate-income communities under a new community reinvestment plan tied to its pending purchase of CIT Group.

The Raleigh, N.C., company said on Monday that the five-year plan includes $6.9 billion for community development lending and investments, $5.9 billion in small-business lending and $3.2 billion in mortgage lending to low- and moderate-income and minority borrowers. It will also earmark $50 million for Community Reinvestment Act-qualified philanthropic giving through 2025.

Monday was the final day for regulators to accept public comments for the proposed merger.

First Citizens, with $48 billion of assets, said in October 2020 that it would buy the New York-based CIT Group for nearly $2.2 billion in stock. That deal, which is expected to close in the second quarter, would create the country’s 19th-largest bank holding company with around $110 billion of assets.

Large-dollar community reinvestment plans often follow announcements of bank mergers, though the pandemic and nationwide protests over racial injustice have put more pressure on banks to address income inequality in the U.S.

First Citizens said it worked with the National Community Reinvestment Coalition and its member organizations to develop the plan announced on Monday.

The comment period for the proposed merger is set to end on Monday. 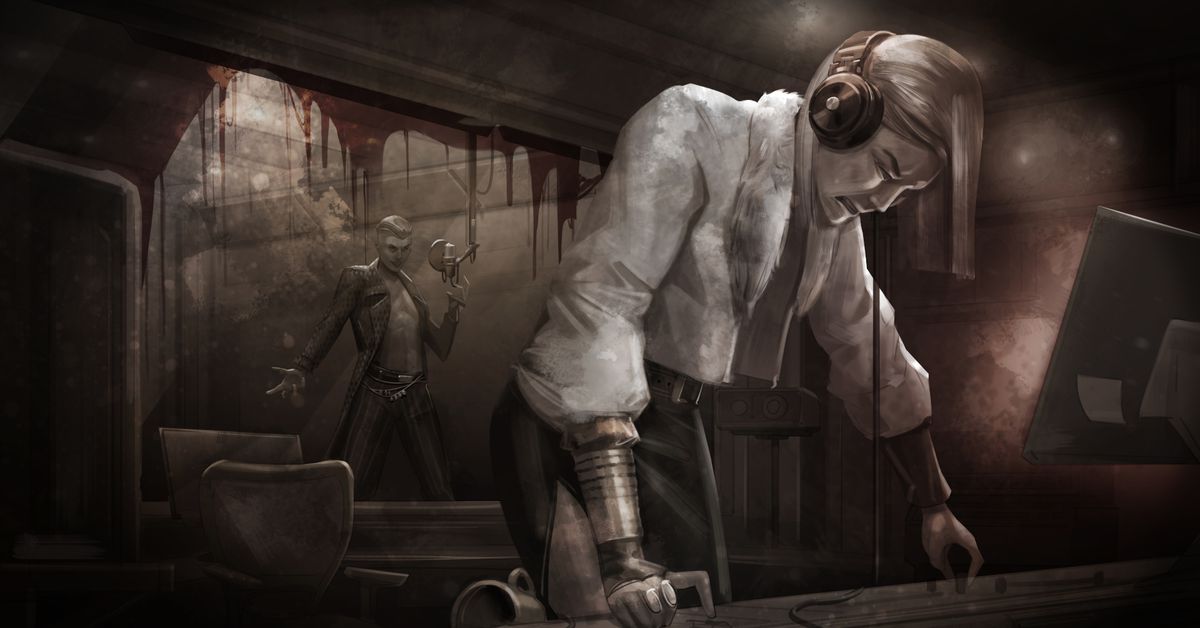 How to create a configuration profile in Microsoft Endpoint Manager 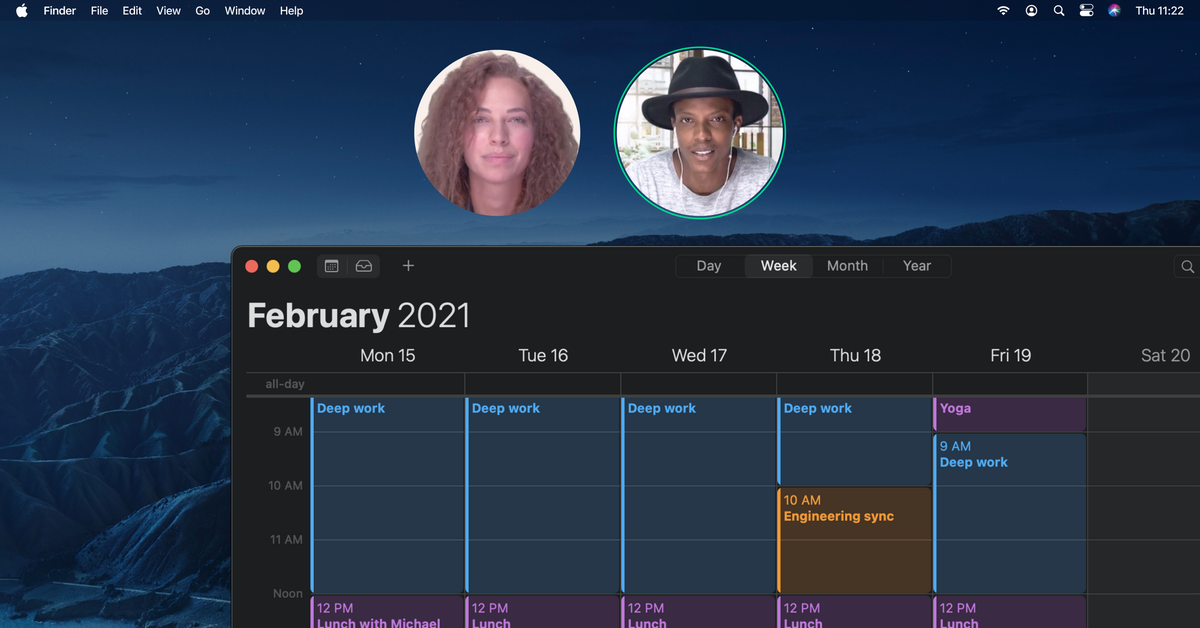 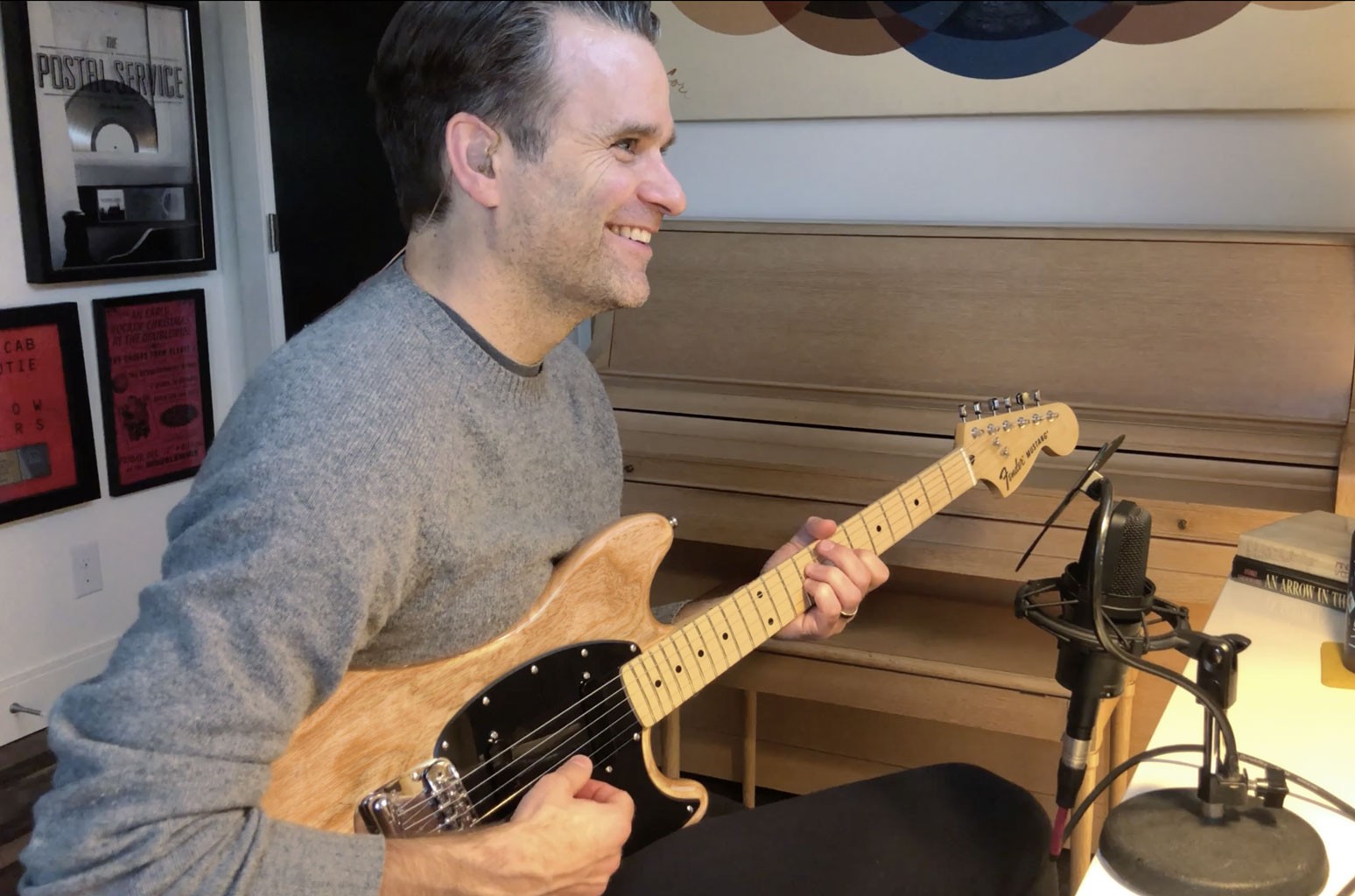 Ben Gibbard on Lockdown Creativity and the Future of Live Performance: ‘We’ve all Gone Through a Collective Trauma’
8 mins ago

Ben Gibbard on Lockdown Creativity and the Future of Live Performance: ‘We’ve all Gone Through a Collective Trauma’