WASHINGTON — The Federal Deposit Insurance Corp.’s board will meet Tuesday to consider two final rules in the closing weeks of the Trump administration: one overhauling brokered deposit regulations and another on standards for industrial bank parents.

While the agency’s brokered deposit rule has broadly been characterized as regulatory relief, some bankers fear the FDIC’s willingness to grant more industrial bank charters could spell trouble for the industry.

Banks and many third-party deposit-gathering services have urged the FDIC for years to update its definition of brokered deposits, which has largely been unchanged for decades. Under current law, banks failing to meet the “well-capitalized” benchmark are restricted from accepting brokered deposits.

The FDIC’s proposed framework, released in December 2019, would narrow the definition of “deposit brokers” and introduce an application process for some businesses to receive exemptions under the statue’s “primary purpose clause.” The FDIC is also expected to clarify its stance on decades of informal guidance that have explained the agency’s opinion about specific deposit-gathering businesses.

Meanwhile, the FDIC released a proposed rulemaking in March to update, clarify and codify the agency’s process for considering applications for industrial banks, also known as industrial loan companies. The proposed rule introduced a set of conditions for ILC parents, including special capital and liquidity requirements. The ILC charter has sparked controversy for years and opposition from traditional banks in part because nontraditional bank owners such as fintech firms and retailers can legally own industrial banks.

The day after the rule was proposed, the FDIC announced it had approved a pair of industrial bank applications for the first time in over a decade: one for Square, the small business payments company, and the other to Nelnet, a student loan servicer. 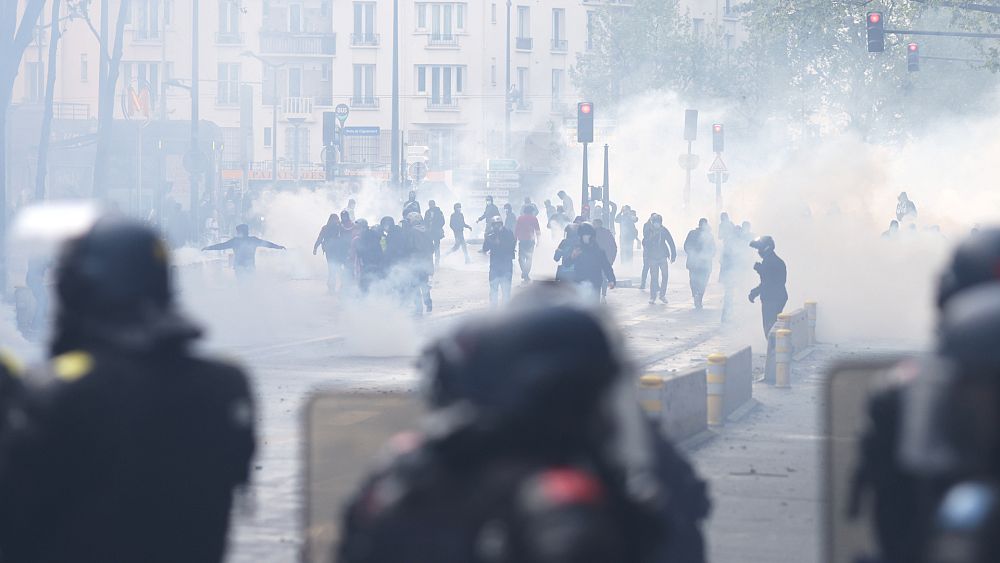