The board of directors at Naveo Credit Union in Somerville, Mass., has selected Andrea J. White as the credit union’s next president and CEO, the first time in its history that a woman has held the top job there.

White is new to the credit union movement, having most recently served as SVP of community banking at Rhode Island-based Freedom National Bank. Prior to that she was on the executive leadership team of Worcester, Mass.-based Commonwealth National Bank. She is a graduate of North Adams State College and earned an MBA from Nichols College.

“We are excited to welcome Andrea to the Naveo team,” Leontina Mancini, chair of Naveo’s board of directors, said in a press release Monday. “We’re confident that Andrea’s experience, energy, vision and leadership will allow Naveo to continue being a key player in our community, providing exceptional member experiences and building upon partnerships that benefit the communities and neighborhoods we serve.”

For her part, White said she plans to “immerse myself in the mission of the credit union. There is nothing more rewarding than helping to make a positive impact on people’s lives. I look forward to leading an organization that exemplifies those values every day.”

Naveo posted earnings of nearly $719,000 during the first half of 2020, a 21% lift over the same period last year, driven by substantial gains in noninterest income and a decline in charge-offs, among other factors.

The credit union has more than $156 million in assets and serves over 7,500 members. 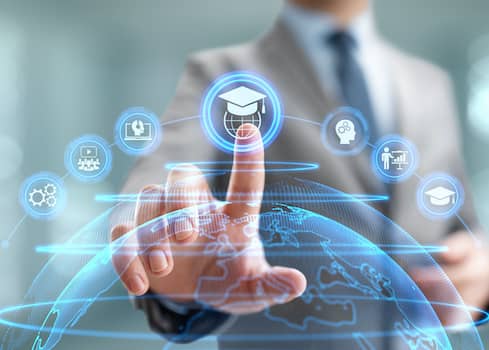 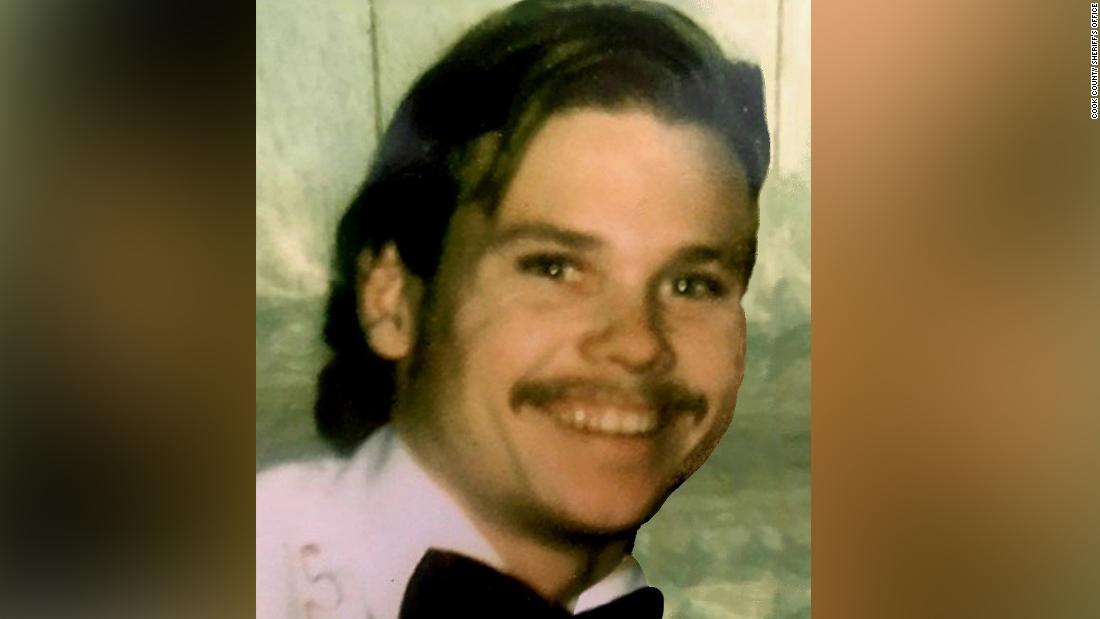 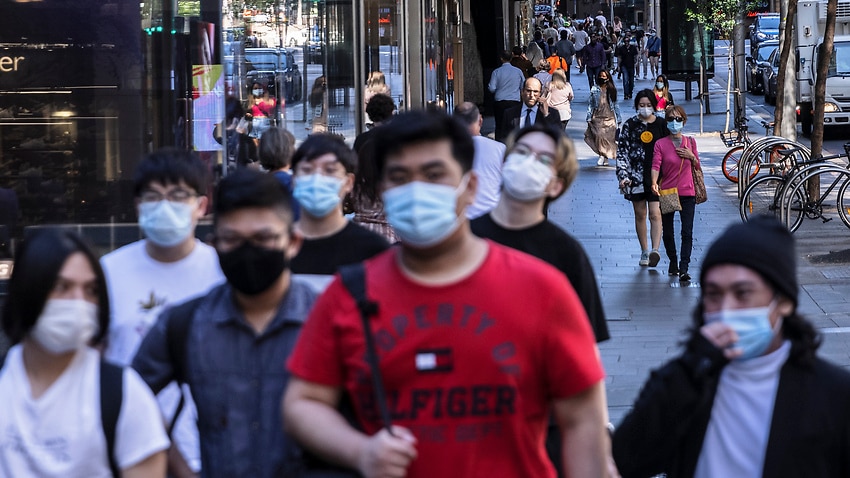