The level of uncertainty within the banking industry is high.

Reorganizations of varying degrees are happening across the country. Managers are adjusting and adapting to their own challenges while attempting to keep their teams focused and engaged.

In many cases, managers have found themselves leading and/or being a part of restructured teams. In some cases, decades-old reporting structures and organizational charts have been rapidly modified. Whether these modifications were long in the planning or mostly reactions to unforeseen events, the impacts are often the same.

I cannot recall a time during the past decade in which more bankers have shared their concerns about the banking environment in general, and their changing career paths specifically. It’s during disorienting times as these that remaining focused on the right aspects of your job as a banker is more vital than ever.

A wise friend gave me advice almost 25 years ago that rings loud in my ears during times such as these. The friend, who was a bank director and clothes store owner, was tasked with establishing an in-store branch program on an interim basis.

He was a true outsider and looked at things from an entirely different perspective than most traditional bankers of the day.

At one point in a discussion about how to successfully run retail branches, he jokingly said it bothered him that banks referred to accounts as “relationships.”

“An account isn’t a relationship! It’s a widget. We all sell them,” he said. “If a customer prefers getting their widgets from you, that’s a relationship.”

He often reminded me of lessons he learned from other store owners in that you work for the customers, not the company that processes your paycheck. When an employee is fair to customers, making them a top priority, that employee will succeed in any role.

I’ve used some version of that theme many times while visiting front-line bankers by reminding them that the managers they report to are not primarily who they work for.

Front-line bankers actually work for the people who are not being paid to visit branches, answer phone calls or log-in to banking apps. When bankers strive first and foremost to help customers succeed, they are doing what best aids their own success.

In that line of thinking, I also remind managers of whom their direct customers are. Those would be the people who report to them. If you help them succeed, you succeed.

The beginning of 2021 is an opportune time to remind bank teams that while some things will always be outside of our control, keeping customers a top priority is always within control. That is as true for middle and senior managers as it is for customer-facing teams.

A simple gauge anyone can use is to reflect on how many times each week you ask some version of:

Always remember who you truly work for. It will give clarity in confounding times. 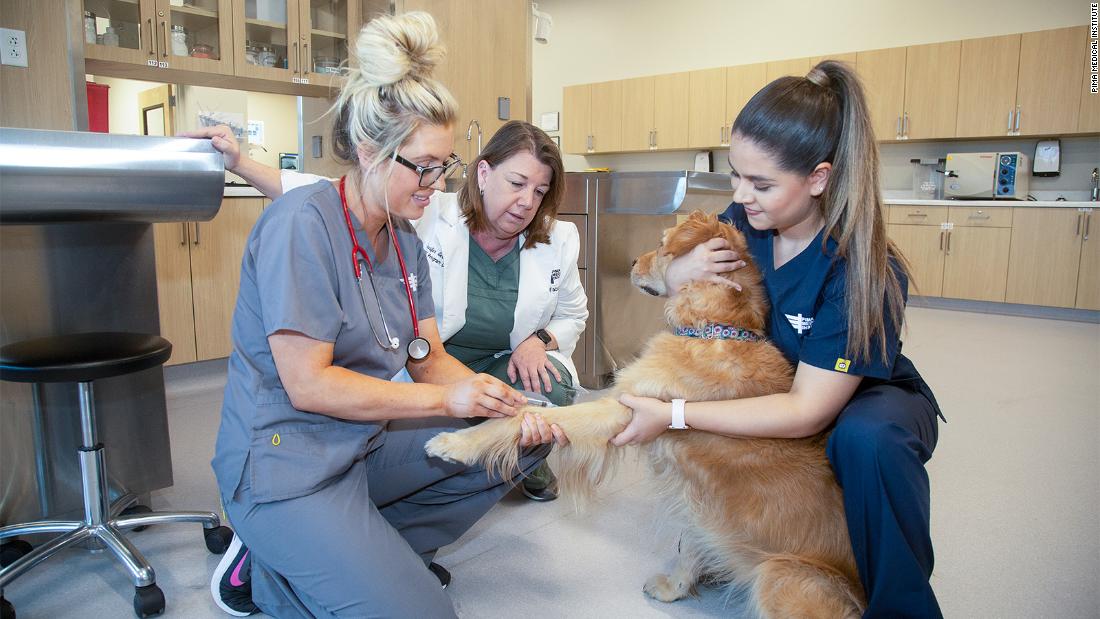 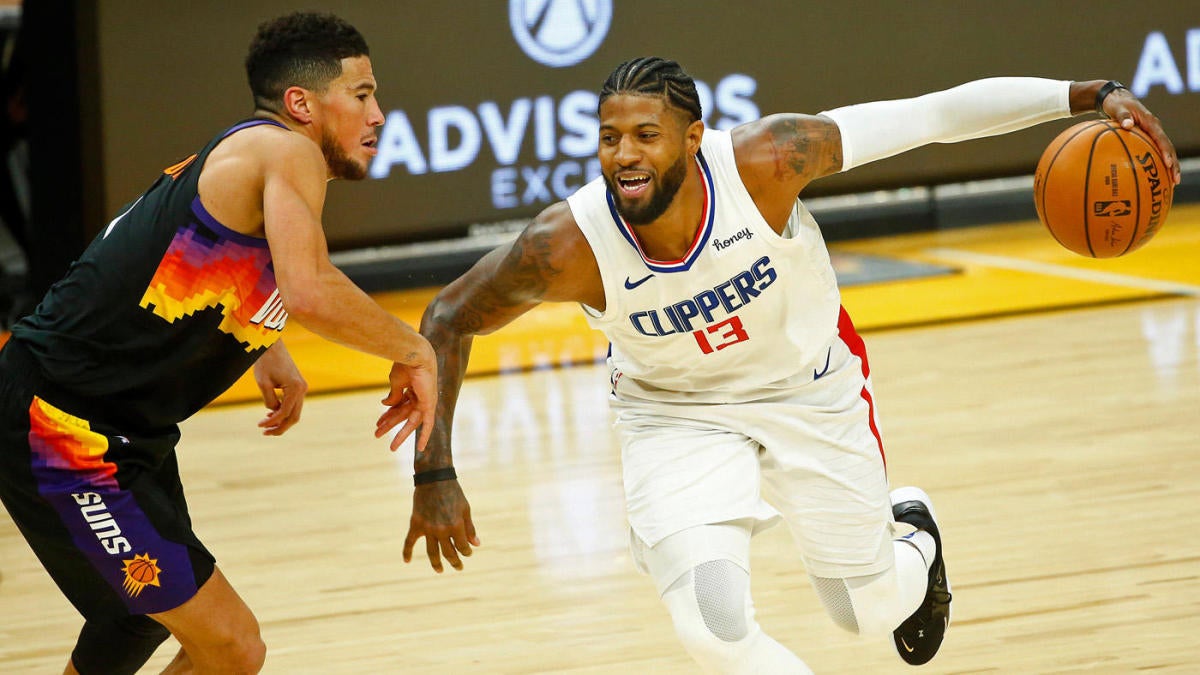