The COVID-19 crisis has forced the Credit Union National Association to alter its plans for a national consumer awareness campaign, but issues plaguing the project could last well beyond the pandemic.

The Open Your Eyes campaign was announced in 2018 with the goal of raising $100 million in three years for a nationwide awareness push to increase consumers’ consideration of credit unions and dispel myths surrounding membership. But as the fundraising period enters its third year, the campaign has deviated from the original plan and faces some sizable hurdles, including the fact that roughly one third of all states haven’t signed on yet and may not do so.

“In general, we have great admiration for CUNA’s leadership on credit union awareness, particularly the way [CUNA CEO] Jim Nussle personally and relentlessly champions credit unions to all audiences,” said Paul Mercer, CEO of the Ohio Credit Union League, which is not currently participating. “Open Your Eyes is one of many awareness strategies; while we’re paying close attention to its evolution, it isn’t near the top of our priorities for 2021.”

The campaign’s issues come amid a slowdown in credit union membership growth, with the industry adding only about 3.6 million members in the year ending Nov. 30, 2020 – the slowest annual growth rate since 2014, according to CUNA Mutual Group. Loan growth has also slowed and is expected to be tepid through most of this year.

All of that could make it harder for credit unions and industry groups to jump aboard the bandwagon.

While Open Your Eyes was envisioned as a national outreach effort, Chris Lorence, executive director of CU Awareness, LLC, a CUNA subsidiary, said that soon after launching in early 2019, the strategy shifted from a focus on major cities across the country to going state by state and working in concert with state credit union leagues.

“I was on stage at [CUNA’s Governmental Affairs Conference] in 2020 and said we would have 30 states by the end of the year,” said Lorence. “The pandemic caused a momentum pause because credit unions were focused elsewhere.”

As COVID-19 worsened last spring, Open Your Eyes was put on hold for two months. Once it was revived, some of the messaging was retooled to focus on how credit unions are helping their communities through the crisis and how they differ from other financial services providers. Open Your Eyes will be live in 25 states by the end of February, and organizers are currently fundraising to launch in as many as six additional states by year-end.

Lorence did not provide specifics on the fundraising picture, but the group has not hit its original $100 million goal and may not ever.

“The goal that was established was $100 million for a three-year national campaign, so the $100 million was literally a foundation that would be great if we could get there,” said Lorence. “At this point, the campaign is a state-by-state campaign moving toward a network that will cover the entire United States. The $100 million is, at this point, not a goal that we’re going for because we know we need a lot more than that just to sustain for the many years it will take to change consumer consideration.”

“Credit unions are really strong in certain places in the country and they’re not as strong in others,” said Jeff Baker, president and creative director of Image 4, a New Hampshire-based marketing and branding firm that frequently works with credit unions. “In the Northeast, where credit unions began, we have just a tremendous number of credit unions, and generally manufacturing states have many, many credit unions because they began life as the place where workers deposited their money.” But not every state has that same level of coverage, he added, so going one state at a time, “may be a good way to put the money where it’s most effective.”

Individual states may simply not have the bandwidth to focus on an awareness campaign, added Baker, noting that not only are resources necessary to take part but some observers simply may not see value in it.

One industry insider who asked not to be named said some leagues have also held off because they believe the money raised for the campaign could be better put toward providing additional COVID relief, “which, if it’s done well, unto itself that will be a good awareness tool.”

That observer also suggested that Open Your Eyes could have been more effective if it had focused on consumer benefits and growth, rather than simply on awareness, and if more of an emphasis had been put on specific membership-growth metrics that could be used to measure its success.

“Our [Pennsylvania] credit unions early on saw that we were moving the needle attitudinally and said, ‘That’s great, but we want to see growth,’ so early on we started measuring growth,” explained Mike Wishnow, senior vice president of marketing and communications at CrossState. “At the time we started in 2007 we had about 3.2 million credit union members [in Pennsylvania] and it had been stuck at that number for the better part of two decades. Last year for the first time we surpassed 4 million and are now at about 4.2 million…we feel like we’ve had a lot of success with our iBelong program and there’s brand equity in that program.”

On top of that, iBelong’s shift from TV and radio advertising to digital-only has helped reduce the cost for member credit unions without impacting the benefits, said Wishnow. As a result, there is currently little appetite to change gears.

“There hasn’t really been a groundswell from our credit unions to switch, so what we do is try to blend as much of the messaging and the language with what CUNA is doing so it sort of has a similar flow to it,” said Wishnow. “Obviously their branding is Open Your Eyes and we brand iBelong, but the concept is still the same.”

Lorence conceded that joining the campaign may just not be a priority for the remaining states, whether due to having their own branding initiatives or putting their resources elsewhere. The ROI associated with Open Your Eyes could also be harder for some to see, he said.

“Most marketers are very familiar with a direct-response type of marketing approach: I put out X, I get back Y,” said Lorence. “This campaign is significantly different in that we’re trying to influence brand awareness, which takes a lot longer.” 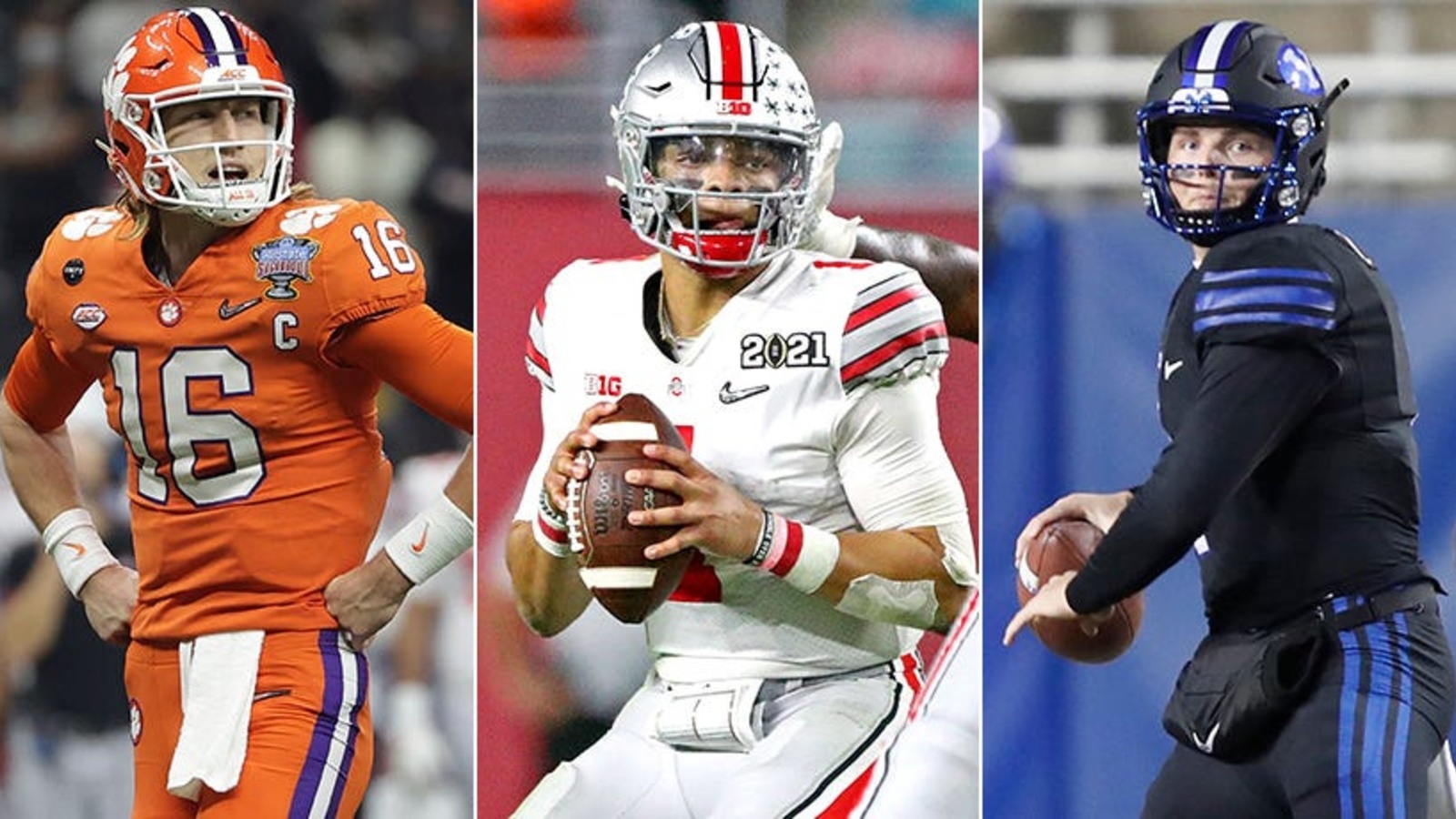