Citigroup, one of the few companies to offer a frank assessment of the difference in wages it pays to men and women, has made gradual progress toward narrowing that gap.

Female employees now make 26% less than male employees do, an improvement from 27% a year ago, according to Sara Wechter, the head of human resources. Among the bank’s U.S. workforce, minorities still earn 6% less than nonminorities, similar to last year’s level.

“It keeps me up at night because I know it’s a lot of work, but we’ve got to be delivering against these things,” Wechter said in an interview. “This is going to take years to get right, but if we’re not making progress along the way then it’s going to take longer than years.”

As part of Citigroup’s efforts to close the gap, Wechter said the bank remains committed to increasing representation at the assistant vice president through managing director levels to at least 40% for women globally and 8% for Black employees in the U.S. by the end of the year.

“Wherever we end the year, we will share it,” Wechter said. “I think that it’s really important that we are constantly showing people the numbers — the improvement, the lack of improvement, whatever it may be — so they can make sure to try to solve for it.”

Citigroup now requires hiring managers to interview multiple diverse candidates for open positions rather than just one. The move has already helped improve the diversity in recruiting efforts, Wechter said.

“Managers are getting it and are not complacent about it,” she said. “The numbers just keep getting better. It tells me that hiring managers understand what we’re trying to solve for and the importance of it.”

Citigroup remains one of the few major companies to disclose its unadjusted pay gap. Instead, many of its competitors offer an adjusted look that takes into account an employee’s role and location. On that basis, women globally are paid on average more than 99% of what men are paid at Citigroup.

Investors and customers have been pushing many of the world’s largest companies to disclose and rectify the gaps between what they pay male and female employees. In the U.S., women make an average of 82 cents for every $1 earned by men, according to data compiled by the Female Quotient, which advocates for equality in the workplace.

Citigroup on Thursday announced it partnered with the Female Quotient to create a free tool that would allow other companies to analyze their gender wage gap and help them determine steps toward pay equity.

“It’s really putting in a few simple numbers to get the big picture,” said Shelley Zalis, chief executive of the Female Quotient. “It’s really for conscious awareness of where your gap is for the company level so you can hold yourself accountable.” 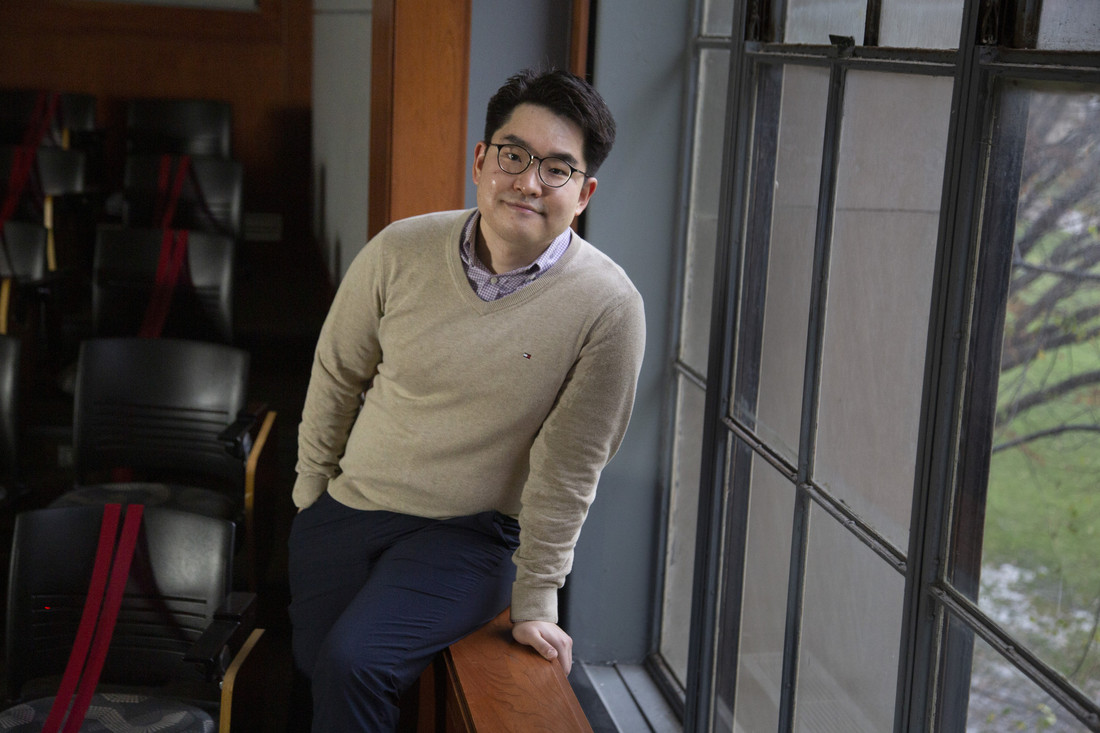 Healing with hydrogels
6 seconds ago

‘Greed is rearing its ugly head and killing brotherly love’: My husband and his brother are at war over an inheritance from a beloved neighbor. What can we do?
7 mins ago 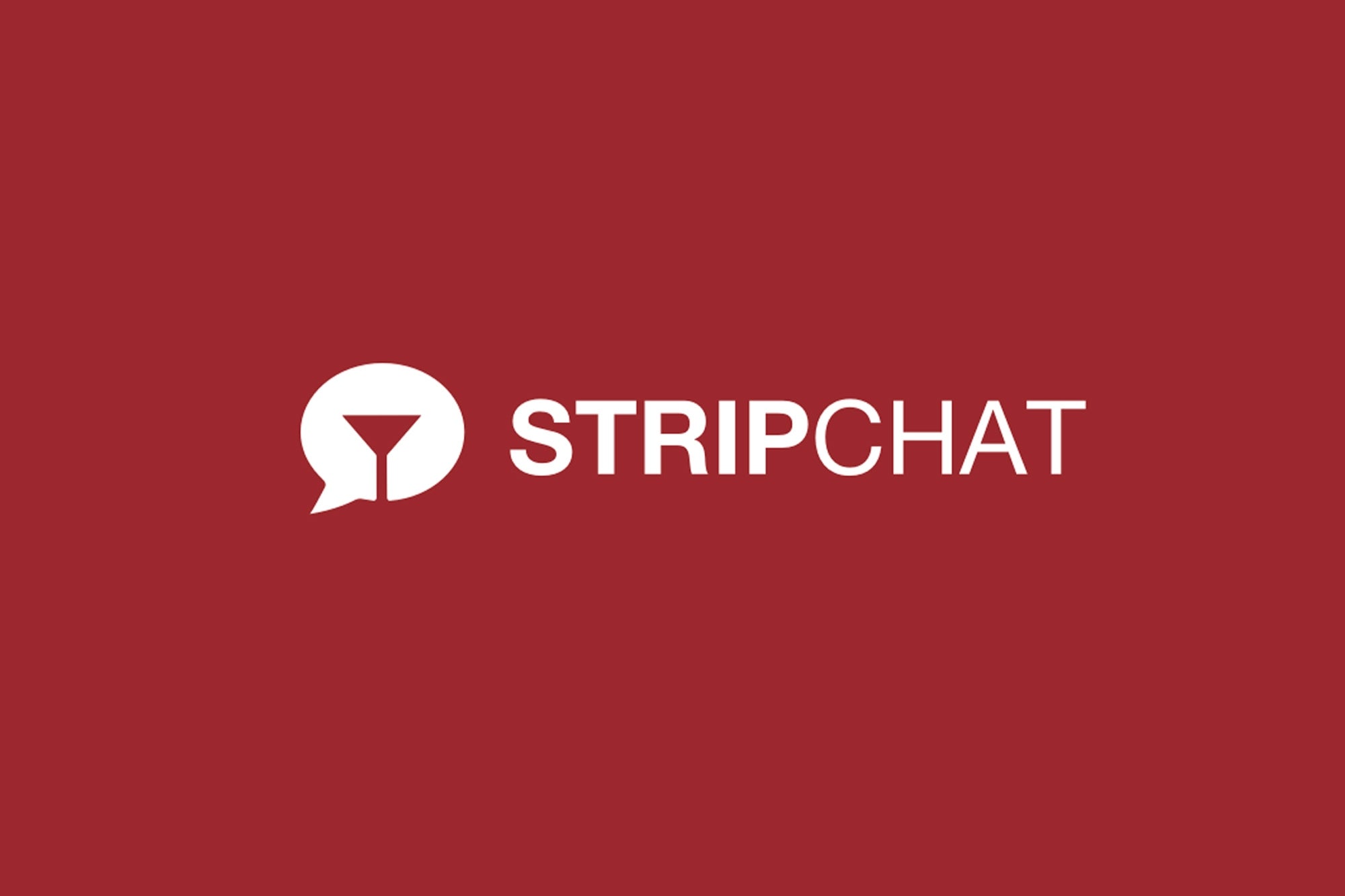