Citi’s bank branch in the central business district of Singapore on Feb. 12, 2018.

SINGAPORE — Citi’s commercial banking unit has set up a China desk in Singapore dedicated to helping “emerging” Chinese companies expand into the city-state and Southeast Asia, the bank told CNBC.

Citi Commercial Bank serves growing mid-sized companies with annual revenues of up to $1 billion. Many such companies from China have set their eyes on expanding overseas — even as their large home market offers plenty of growth opportunities.

And Singapore, a business and financial center in Southeast Asia, has emerged as a favored destination among Chinese companies of various sizes. Major Chinese firms that have expanded to Singapore include tech giant Tencent, TikTok-owner ByteDance and video-streaming platform iQiyi.

“Singapore and the broader ASEAN region are key markets for growth for expanding Chinese emerging corporates. A majority of these clients set up holding companies in Singapore for their ASEAN units,” said Lin Hsiu-Yi, ASEAN and Singapore head at Citi Commercial Bank.

ASEAN refers to the Association of Southeast Asian Nations, an economic bloc comprising 10 countries in the region including Indonesia, Singapore and Vietnam.

The move by several Chinese tech companies to set up or expand operations in Singapore in the past year also comes as a regulatory clampdown on big tech is underway in China. Regulators have targeted monopolistic practices, the collection and use of data — and have now turned their attention to how companies use algorithms to sell products to consumers.

Citi said its revenue from supporting client activity and flows from China to Singapore more than doubled last year compared with the previous year. The number of China-based clients that the American banking giant works with in Singapore grew 35% last year, said Citi.

The set up of Citi Commercial Bank’s new China desk in Singapore followed the bank’s announcement in April that it plans to exit retail banking in 13 markets. Many of those markets are in Asia-Pacific, including Australia, China, India and Indonesia.

Citi Chief Executive Jane Fraser told CNBC in April that the bank was “doubling down” in areas such as institutional banking globally and wealth management in the U.S. and Asia. Commercial banking is part of Citi’s institutional business.

Within Asia, the “strong presence” of China in trade flows and business activity means the bank will look to expand the China desk in Singapore and set up new ones in other markets, said Rajat Madhok, head of Citi Commercial Bank in Asia-Pacific. 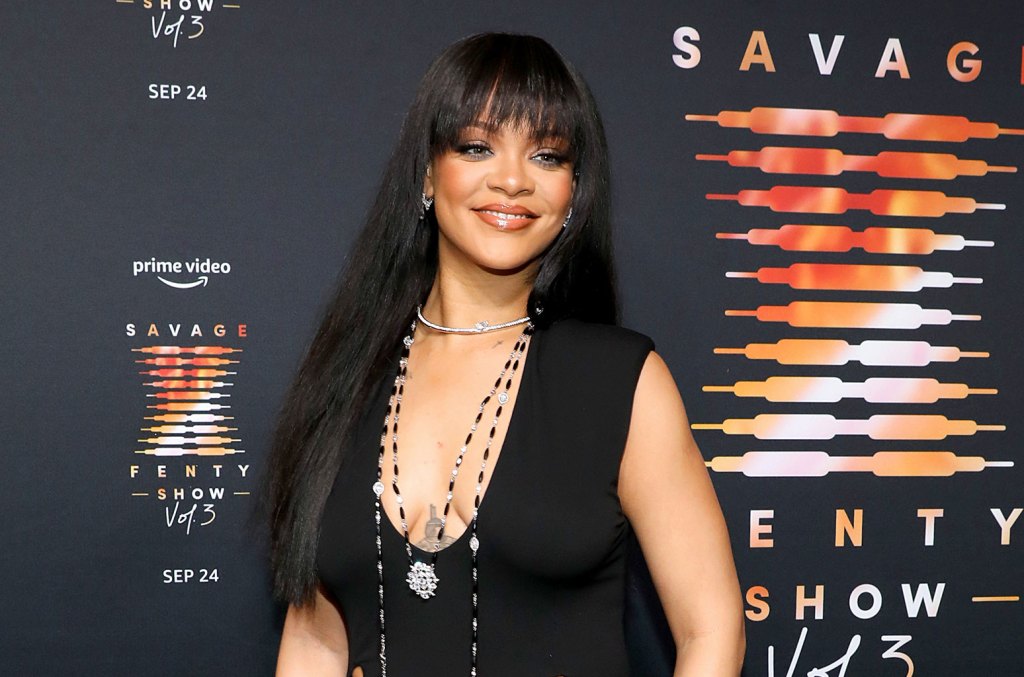 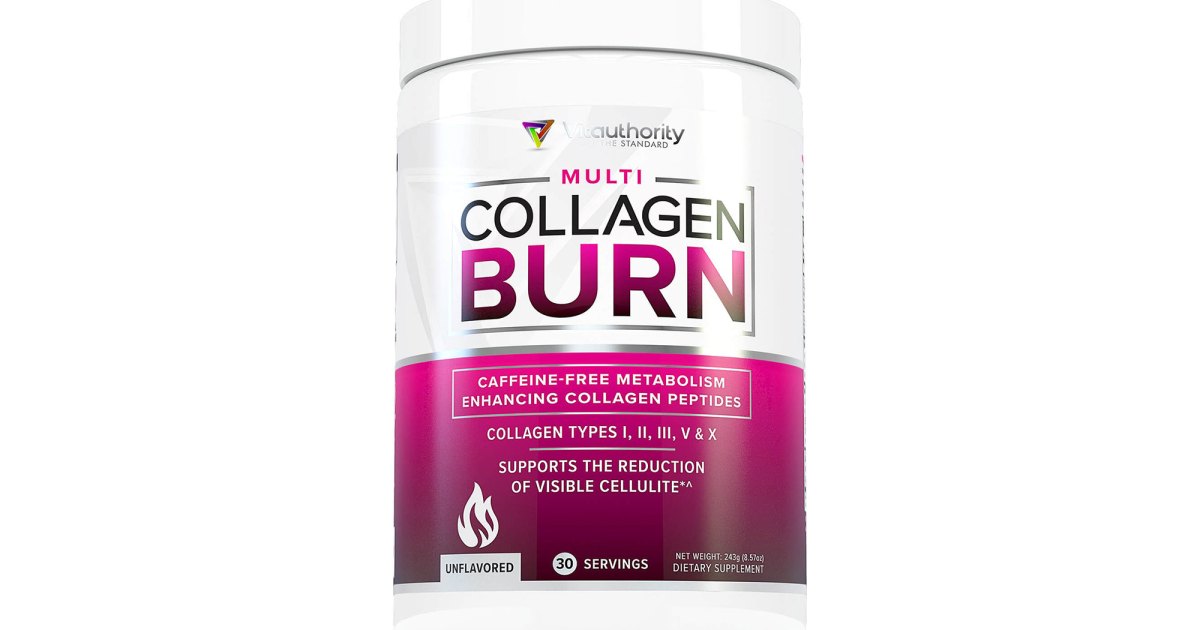 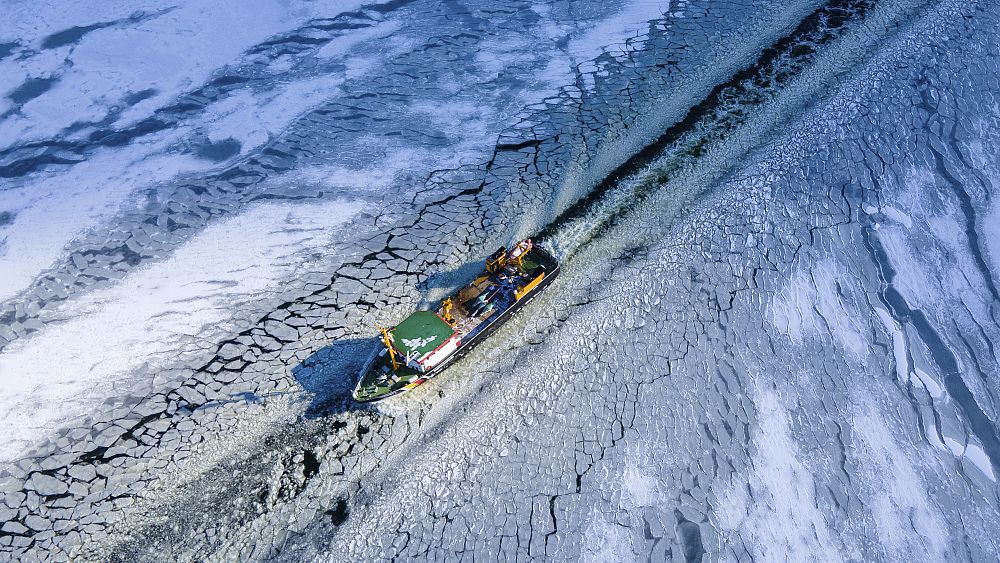