Technically speaking, the major U.S. benchmarks are off to a strong November start, rising amid bullish longer-term trends.

Against this backdrop, the S&P 500 and Dow industrials have extended aggressive rally attempts — briefly tagging record highs to start this week — amid market rotation and expanding sector participation.

As illustrated, the S&P has staged a technical breakout, of sorts.

Specifically, the index briefly tagged record highs Monday before pulling in to the former range.

Tactically, the Dow is traversing a much less-charted patch, better illustrated on the daily chart.

Against this backdrop, the Nasdaq Composite
COMP,

has diverged from the other benchmarks.

To be sure, the index briefly tagged record territory at Monday’s session high (12,108).

But the subsequent selling pressure punctuated a failed test of resistance, better illustrated below.

On this wider view, the Nasdaq has balked at major resistance matching the September peak. In the process, the index formed a bearish engulfing pattern, the long red bar, engulfing the range of the prior two sessions.

The question now is the aggressiveness of the downside follow-through, or lack thereof.

Consider that the index has gapped sharply higher — briefly clearing its range top — unlike the Nasdaq Composite.

More broadly, the prevailing upturn punctuates a successful test of the 200-day moving average, and originates from three-month lows.

Meanwhile, the S&P 500 has tagged a record high, rising from a double bottom defined by the September and October lows.

As detailed above, the major U.S. benchmarks have diverged this week, and the bigger-picture backdrop is not one-size-fits-all.

On a headline basis, the S&P 500 and Dow industrials have extended their rally attempts, gapping higher to briefly tag record territory.

Amid the cross currents, the bigger-picture backdrop remains comfortably bullish to start November and the best six months seasonally — November through April.

Moving to the small-caps, the iShares Russell 2000 ETF has also staged a breakout of sorts.

Combined, the small- and mid-cap benchmarks are near-term extended, though the strong-volume breakouts confirm the prevailing uptrends.

Consider that the session close (354.56) marked the SPY’s second-best on record, placing it fractionally atop the September peak (354.02).

Placing a finer point on the S&P 500, the index has extended its rally attempt, rising to briefly tag record highs.

Against this backdrop, Monday’s price action threaded the needle on a slightly granular technical point.

Market bears will point to a failed breakout attempt, ultimately capped by the September peak.

Conversely, market bulls will point to a sharp gap higher, and a close fractionally atop the October peak. The upturn narrowly punctuates a double bottom — the W formation — defined by the September and October lows.

Tactically, an intermediate-term target continues to project to the 3,800 area on follow-through. (The target technically rests at 3,798.)

Beyond technical levels, the S&P 500 is near-term extended — and due to consolidate — following a seven-session rally spanning as much as 412 points, or 12.7%. Its more important intermediate-term bias remains comfortably bullish, based on today’s backdrop.

Though near-term extended, and due to consolidate, the group is attractive on a pullback. Tactically, the bottom of the gap (81.70) closely matches the breakout point.

The prevailing upturn punctuates a double bottom — the W formation — defined by the September and October lows.

Here again, the group is near-term extended and due a cooling-off period. Tactically, gap support (69.40) is followed by the firmer breakout point (67.00).

has also come to life technically.

As illustrated, the group has gapped sharply atop trendline resistance, reaching eight-month highs.

Slightly more broadly, the strong-volume spike builds on an early-November rally atop the 50- and 200-day moving averages, also consistent with a major trend shift.

Tactically, the top of the gap (26.65) is followed by an inflection point closely matching the September peak (26.00).

The strong-volume rally punctuates a double bottom defined by the July and September lows. Tactically, the top of the gap (45.22) is followed by the deeper breakout point (42.20).

As always, the banks benefit from rising yields in the form of an improved rate spread, or the difference between the rate at which a bank borrows, and the rate it subsequently lends to customers.

is trying to break out.

Technically, the group tagged an intraday record high before reversing to close slightly under resistance.

As an economically-sensitive sector — raw materials are transported to manufacturing facilities, then finished goods are re-transported to points of sale — the group’s breakout attempt supports the bull case.

Drilling down within the transportation sector, the U.S. Global Jets ETF
JETS,

Notably, the QQQ has not broken out.

To the contrary, the QQQ has formed a bearish engulfing pattern slightly under major resistance. (The long red bar, engulfing the range of the prior two sessions.) 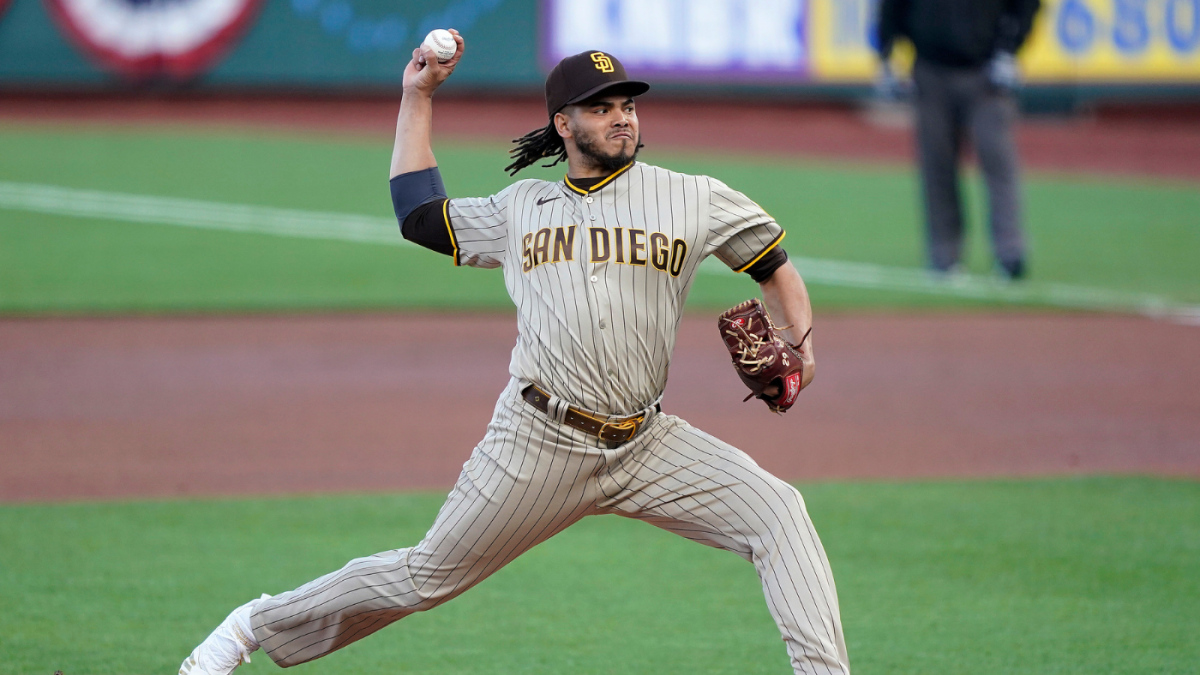 Padres GM A.J. Preller says Dinelson Lamet is in ‘really good place’ as he rehabs from elbow injury
2 seconds ago 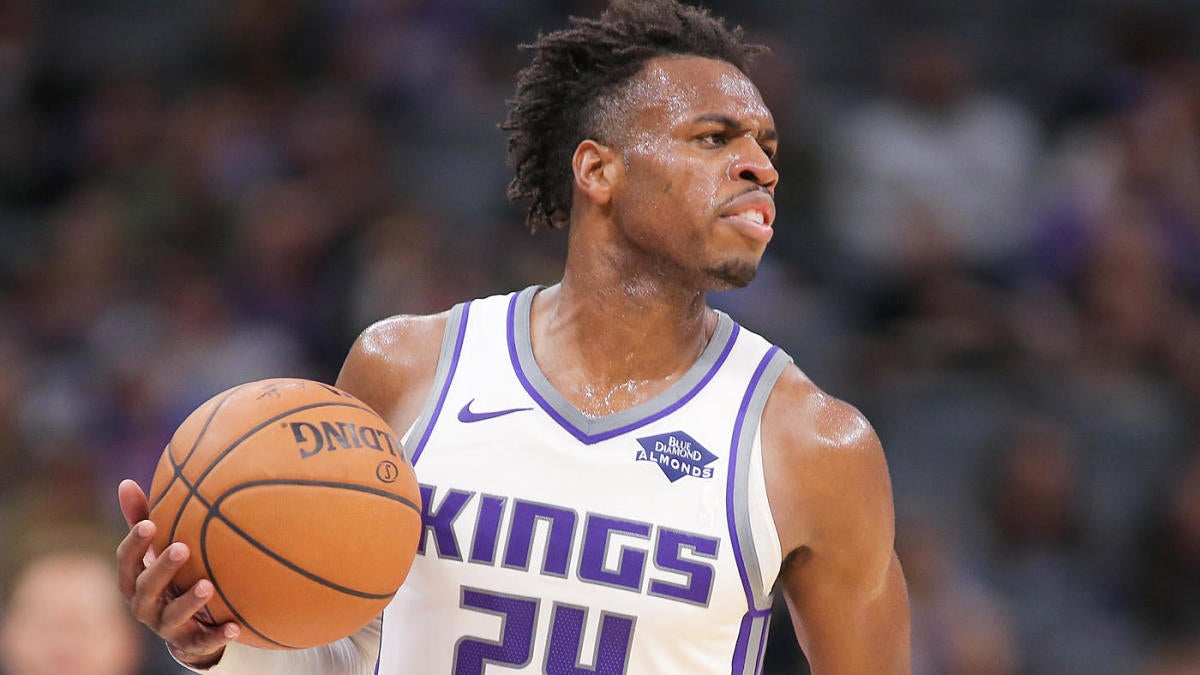 These 6 exoplanets somehow orbit their star in perfect rhythm

Many Cybersecurity Job Candidates Are Subpar, While On-the-Job Training Falls Short
9 mins ago 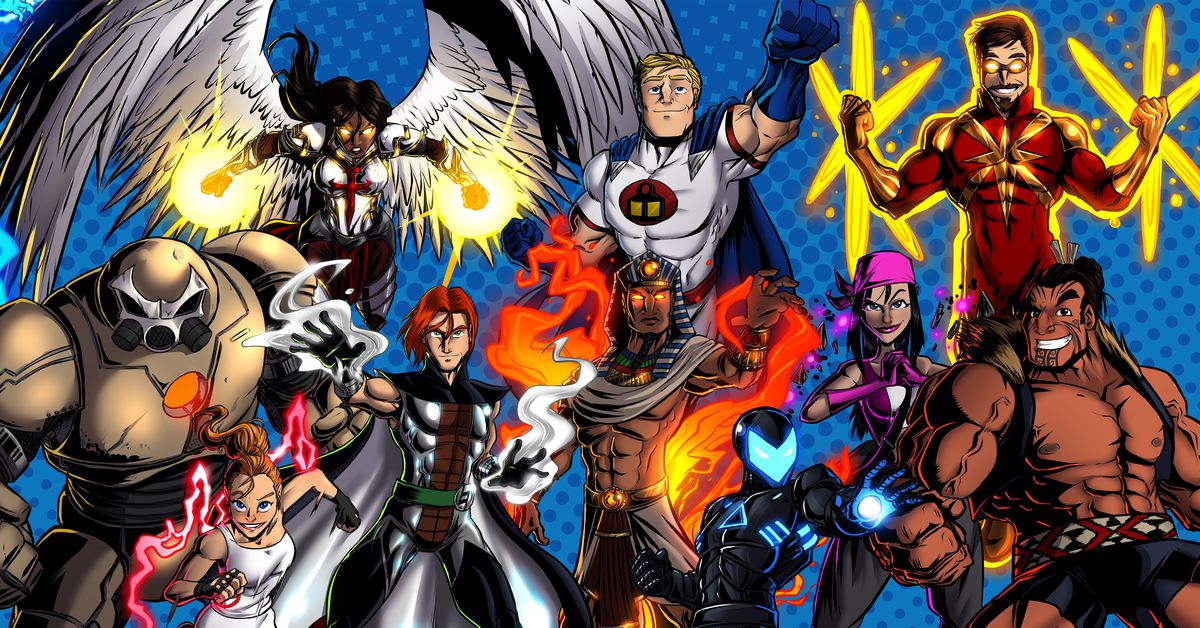 Sentinels of the Multiverse: Definitive Edition refines the superhero card game
12 mins ago