Against this backdrop, each big three benchmark has concurrently registered record highs, knifing from major support to previously uncharted territory.

As illustrated, the S&P has extended its latest break to record territory, rising to register its first close atop the 3,900 mark.

The prevailing upturn places the 14,000 mark within view. The index has ventured slightly atop the round number early Tuesday.

On this wider view, the Nasdaq has extended its break to previously uncharted territory.

Tactically, a near-term target continues to project to the 14,200 area.

Looking elsewhere, the Dow Jones Industrial Average has belatedly broken out, notching a single close above the range top.

Meanwhile, the S&P 500 has extended a respectable February breakout.

Collectively, the major U.S. benchmarks are off to a bullish February start.

On a headline basis, each big three benchmark has reached record territory to punctuate a V-shaped reversal from major support.

Specifically, the Nasdaq Composite has rallied from the 2020 peak (12,973), the Dow Jones Industrial Average has maintained last-ditch support (29,964) and the S&P 500 has spiked from support closely matching its 50-day moving average. (See the daily charts.)

Moving to the small-caps, the iShares Russell 2000 ETF
US:IWM
has knifed more aggressively to record highs.

Though still near-term extended — and due a cooling-off period — the statistically unusual breakout improves the chances of longer-term follow-through. (See the equally powerful early-November and early-January breakouts, followed by flattish pullbacks, and upside follow-through)

The MDY is vying Tuesday to register its second straight close atop the 20-day volatility bands amid a two standard deviation breakout.

The prevailing upturn originates from familiar support (425.30), an area closely matching the 2020 peak.

Looking elsewhere, the SPDR Trust S&P 500
US:SPY
has extended a respectable — though not off-the-charts — technical breakout.

Though the upturn has been fueled by lackluster volume, the rally’s internal strength remains bull-case supportive.

Placing a finer point on the S&P 500, the index has extended its breakout, notching three straight record closes.

Recall that the breakout point (3,870) marks the first notable floor from current levels.

On further strength, a near-term target continues to project from the S&P’s late-January range to the 4,010 area, about 2.4% above current levels.

Beyond technical levels, the U.S. sub-sector backdrop remains constructive, and the prevailing uptrend is firmly-grounded as it applies to the internals. The S&P 500’s intermediate-term bias remains comfortably bullish, based on today’s backdrop.

As illustrated, the group has rallied to challenge resistance at eight-month highs. The prevailing upturn originates from support roughly matching the 50-day moving average and the mid-2020 range top.

Tactically, the response to the prevailing range top should be a useful bull-bear gauge. A near-term target projects to the 50 area on follow-through.

Against this backdrop, the February rally places 11-month highs under siege. Tactically, the former range top, circa 23.00, pivots to support. A posture higher signals a bullish near-term bias.

More broadly, the tandem airlines and energy sector resurgence is consistent with a reflation trade, an expected return to pre-virus economic conditions. (Fuel is a significant expense for the airlines, and rising energy prices conventionally present a sector headwind.)

As illustrated, the shares have rallied to the range top, rising to challenge all-time highs. Monday’s close marked a nominal record close.

Tactically, the 50-day moving average has marked an inflection point, and is rising toward the former range top, circa 171.50. A posture atop this area supports a bullish bias.

More broadly, the shares are well positioned on the three-year chart, rising from a continuation pattern hinged to the massive 2020 rally.

Technically, the shares have reached record territory, clearing resistance matching the December and January peaks amid increased volume. An intermediate-term target projects to the 99 area.

Conversely, the breakout point, circa 87.00, pivots to support. The prevailing uptrend is firmly-intact barring a violation.

Note that the company’s quarterly results are due out Feb. 11.

Earlier this month, the shares knifed to 11-month highs, rising after the company’s fourth-quarter results. The breakout punctuates a prolonged nearly four-month base. (The longer the base, the higher the space.)

Underlying the upturn, its relative strength index (not illustrated) has tagged its best levels since October, improving the chances of longer-term follow-through.

Though still near-term extended, and due to consolidate, the shares are attractive on a pullback. The breakout point (175.20) pivots to support. 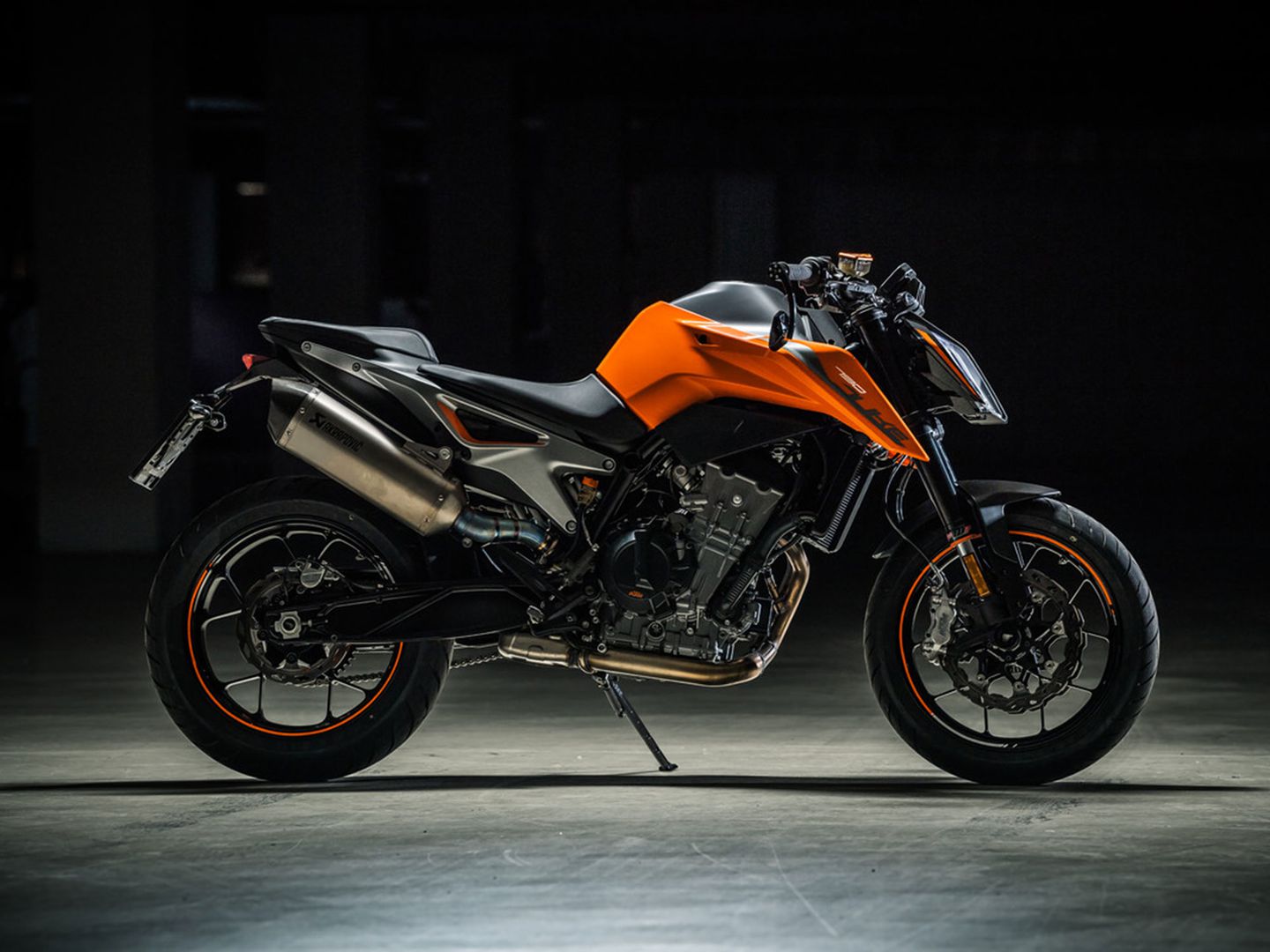 At least 11 states ending unemployment benefits early. Gig workers may be able to keep them
12 mins ago 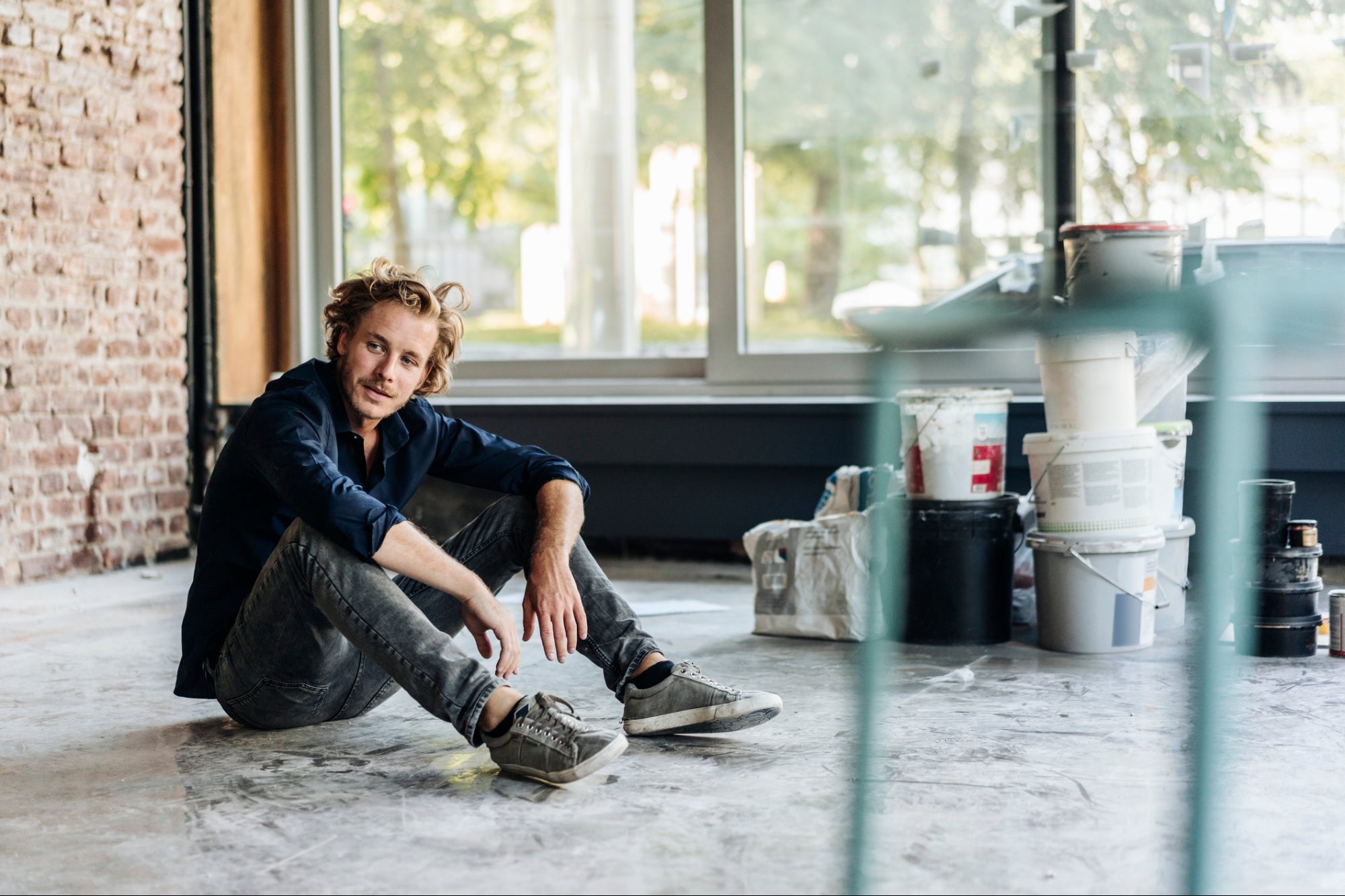 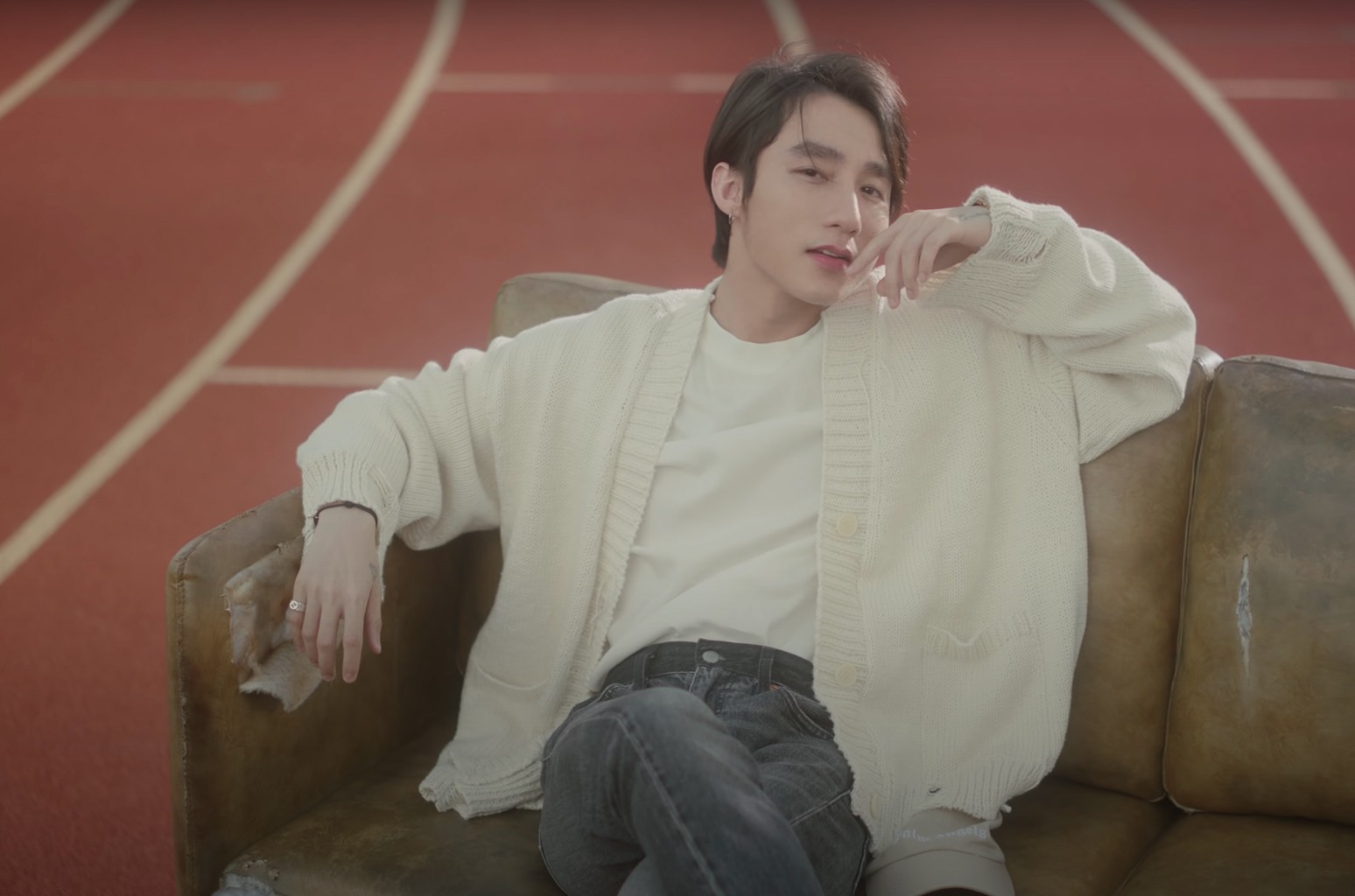