The Consumer Financial Protection Bureau became a lightning rod when it was first created because of its vast enforcement powers to investigate financial firms. But in a major shake-up, CFPB Director Kathy Kraninger has taken steps that critics say will undermine that authority.

In a memo to CFPB staff last week, a top official working under Kraninger announced a reorganization meant to streamline how enforcement decisions are made. But some observers say it will handicap the Office of Enforcement’s ability to launch independent investigations.

“This essentially weakens the enforcement office and substantially changes the way enforcement does its work,” said Jenny Lee, a partner at Arent Fox and a former CFPB enforcement attorney.

Bryan Schneider, the CFPB’s associate director of supervision, enforcement and fair lending, said in the memo and accompanying documents to staff that the changes will address tensions between the bureau’s two main offices of enforcement and supervision.

“To be candid, we spend too much time in [Supervision, Enforcement, and Fair Lending] arguing over which institutions to examine or investigate and, over the years, this has deteriorated morale,” Schneider wrote in the messages to staff on Oct. 14.

Kraninger “prefers to handle things through the supervision process,” said Lucy Morris, a partner at Hudson Cook and a former CFPB deputy enforcement director. “The motivation is to allow for better and easier decision-making within SEFL. For a long time people felt enforcement was doing its own thing without a lot of controls on it, and this is a way to control what cases are brought, what decisions come out of enforcement, so it is in effect controlling a group that has in the past done its own thing.”

When Kraninger first laid out her priorities for the bureau in early 2019, she listed enforcement last, behind education, prevention and supervision. She has often said she wants enforcement to be used as a tool only when necessary if supervision fails.

“I have reiterated my view that supervision is the heart of this agency,” Kraninger said in a speech in April 2019.

The new policy and strategy office now will be responsible for critical decision-making functions including opening investigations and coordinating with the CFPB’s Legal Division and Office of Regulations on novel or complex legal issues from examinations, Schneider said in an organizational review sent to staff.

In the past, if there were disputes about whether to investigate a firm, they would be resolved through what the CFPB calls an action review committee, in which the supervision and enforcement policy offices would each get a vote.

But now it appears those decisions will ultimately fall to the head of the Office of SEFL Policy and Strategy, Peggy Twohig, who formerly ran the Office of Supervision Policy.

The shake-up is largely seen as stripping authority from CFPB Enforcement Director Tom Ward, a former deputy assistant attorney general in the Justice Department’s civil division, who was hired in February by Kraninger.

“Enforcement never had to check with anyone else to open an investigation and now they do,” Morris said.

Twohig, a former litigator, has decades of experience in consumer finance, having served as director of the Office of Consumer Protection at the Treasury Department in the Obama administration, where she worked on the proposal creating the CFPB. She spent 17 years at the Federal Trade Commission, where she served as associate director of the division of financial practices.

Some described the reorganization as similar to an early move in 2018 by former acting CFPB Director Mick Mulvaney that stripped the agency’s fair-lending office of enforcement powers.

“This is definitely a political development in which a non-enforcement office is deciding what the enforcement office’s caseload is and what charges are approved, and it puts in a place a protocol and architecture so enforcement is not in the room when such decisions are made,” Lee said.

The reorganization comes at a time of uncertainty about leadership of the agency less than two weeks before the presidential race. A Supreme Court decision earlier this year allowed presidents greater discretion to fire CFPB heads at will. As a result, Kraninger is expected to be replaced if Democratic nominee Joe Biden wins the White House.

Sen. Sherrod Brown of Ohio, the top Democrat on the Senate Banking Committee, said the reorganization was a sign that Kraninger was gutting enforcement. He said the committee and the public need to understand why the move was made so close to the presidential election.

“I have grave concerns with the CFPB’s announced reorganization,” Brown said in a statement last week. “This reorganization appears to be an effort to weaken the Office of Enforcement and hinder the Bureau’s ability to protect consumers against companies’ abusive business practices and enforce federal consumer financial laws now and in the future.”

Just Thursday, Brown’s office announced that he had asked Kraninger to delay implementing the reorganization so close to the election. “A reorganization of this magnitude is inappropriate just weeks before an election that will determine whether you continue as Director past January 20, 2021,” Brown said in a letter dated Wednesday. “During our call, I voiced my concerns that the SEFL reorganization will weaken the Bureau’s ability to hold financial institutions accountable for violating the law and obtain redress for harmed consumers.”

Still, Kraninger has also shown a willingness to penalize financial companies that violate the law. The CFPB is on pace this year to file the highest number of new enforcement actions in five years, a CFPB spokeswoman said.

Even so, the restructuring would likely be scrutinized if Biden wins next month and considers a new director for the CFPB. Richard Cordray, who was the previous director in the Obama administration, said a reorganization that appears to have been politically motivated could get overturned.

“Whatever is done this late in the game will be carefully reviewed by new leadership,” said Cordray. “If it is badly done, then it will be easily undone.”

Schneider spent six months conducting a review that determined the reorganization was necessary. The review included interviews with at least 120 SEFL staffers, nearly 60 managers and 20 academic sources. He said between 18% and 20% of CFPB staff who were surveyed supported the change.

One of the documents from Schneider to the staff said the reorganization will result in greater efficiency. A second new office, called SEFL Operations Section, will be created to consolidate administrative tasks such as staffing, budgeting, procurement, technology and training.

Schneider also assured CFPB employees that “everyone will have a job at the same pay band and pay when this process is finished, and everyone will remain in SEFL.”

The reorganization could take six months or more to implement, and the bureau still must negotiate the changes with the National Treasury Employees Union Chapter 335 that covers CFPB staff, Schneider said.

“We may need to bargain with the NTEU over the impact and implementation of any changes to condition of employment for bargaining unit employees resulting from the reorganization,” Schneider wrote. 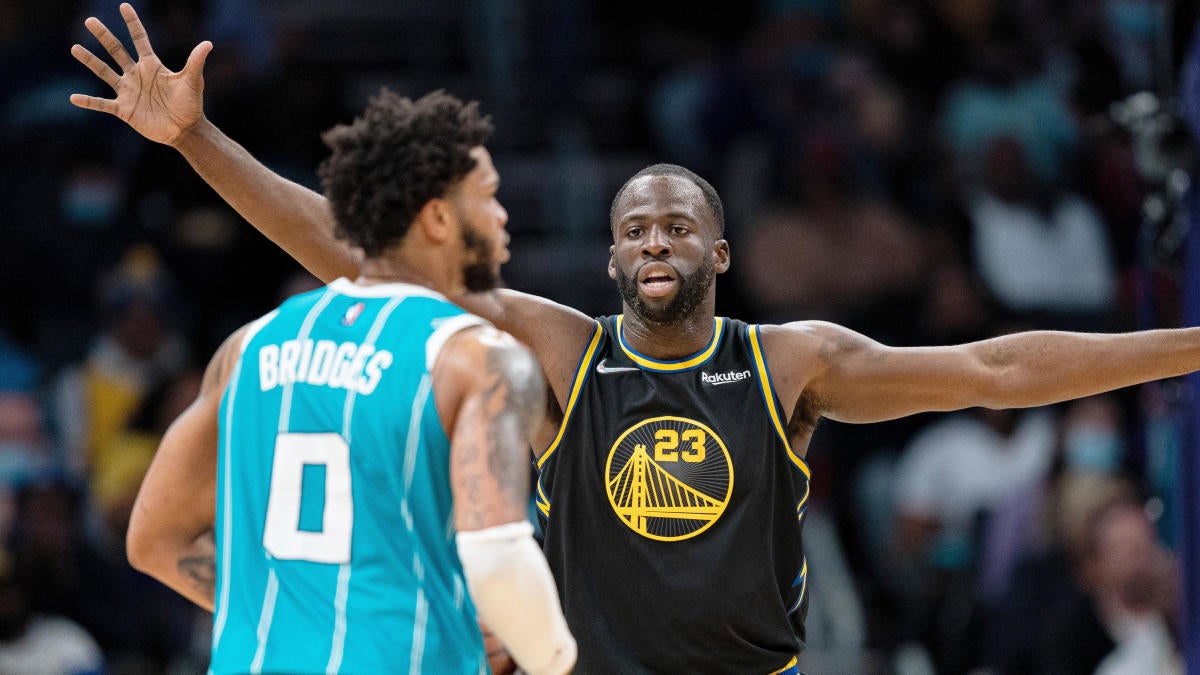 Miles Bridges wants to dunk on Draymond Green, says the trash-talking defender always ‘tries to foul me’
1 second ago 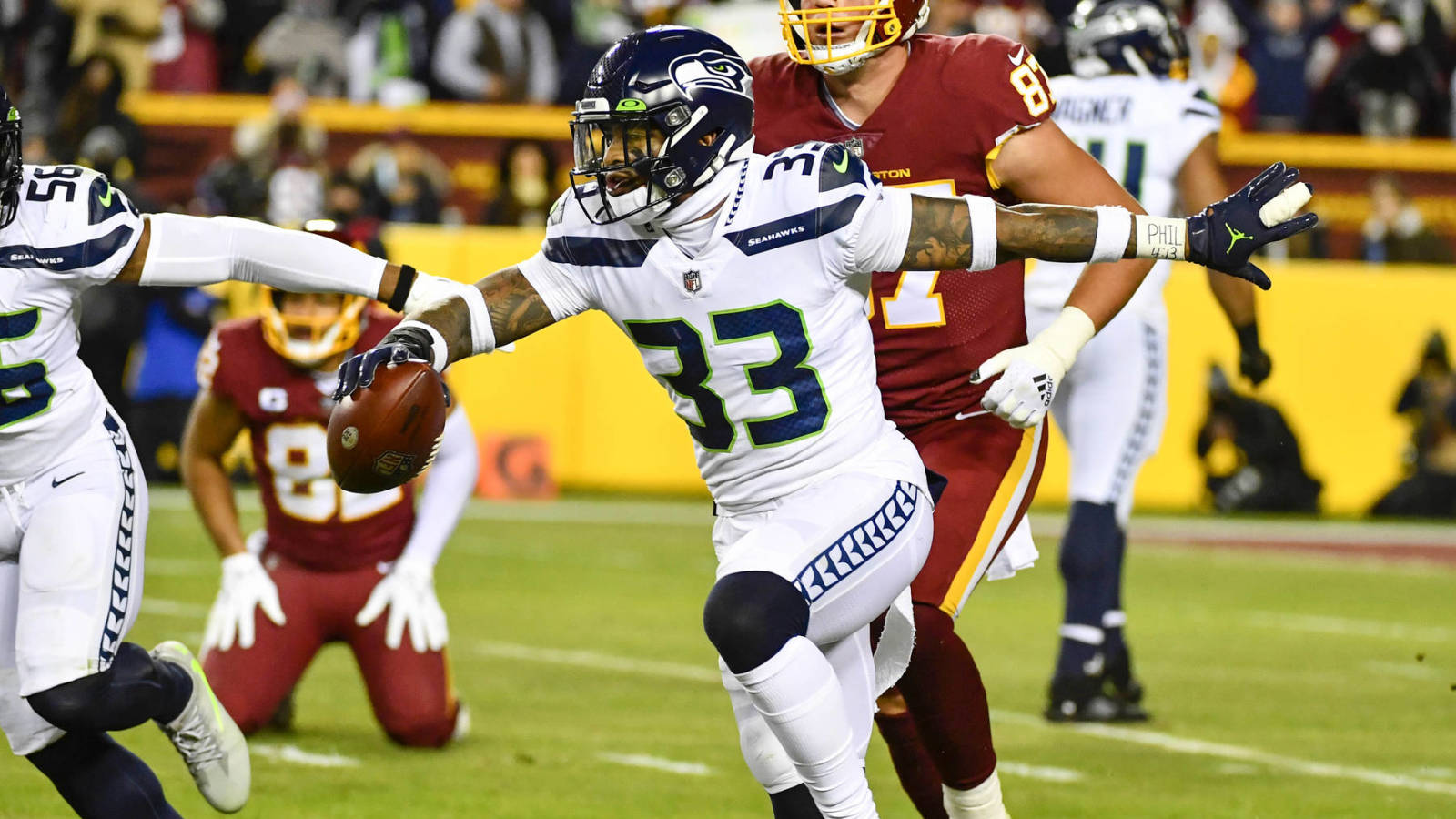 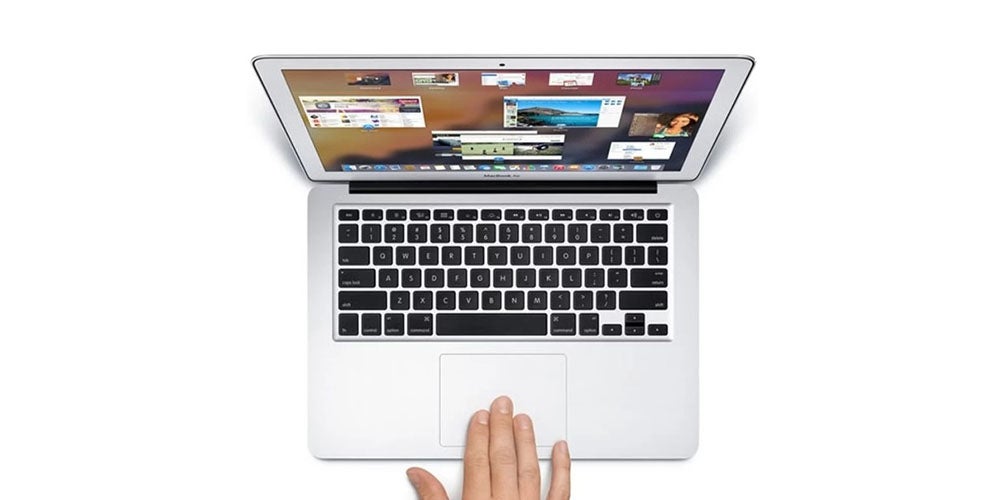 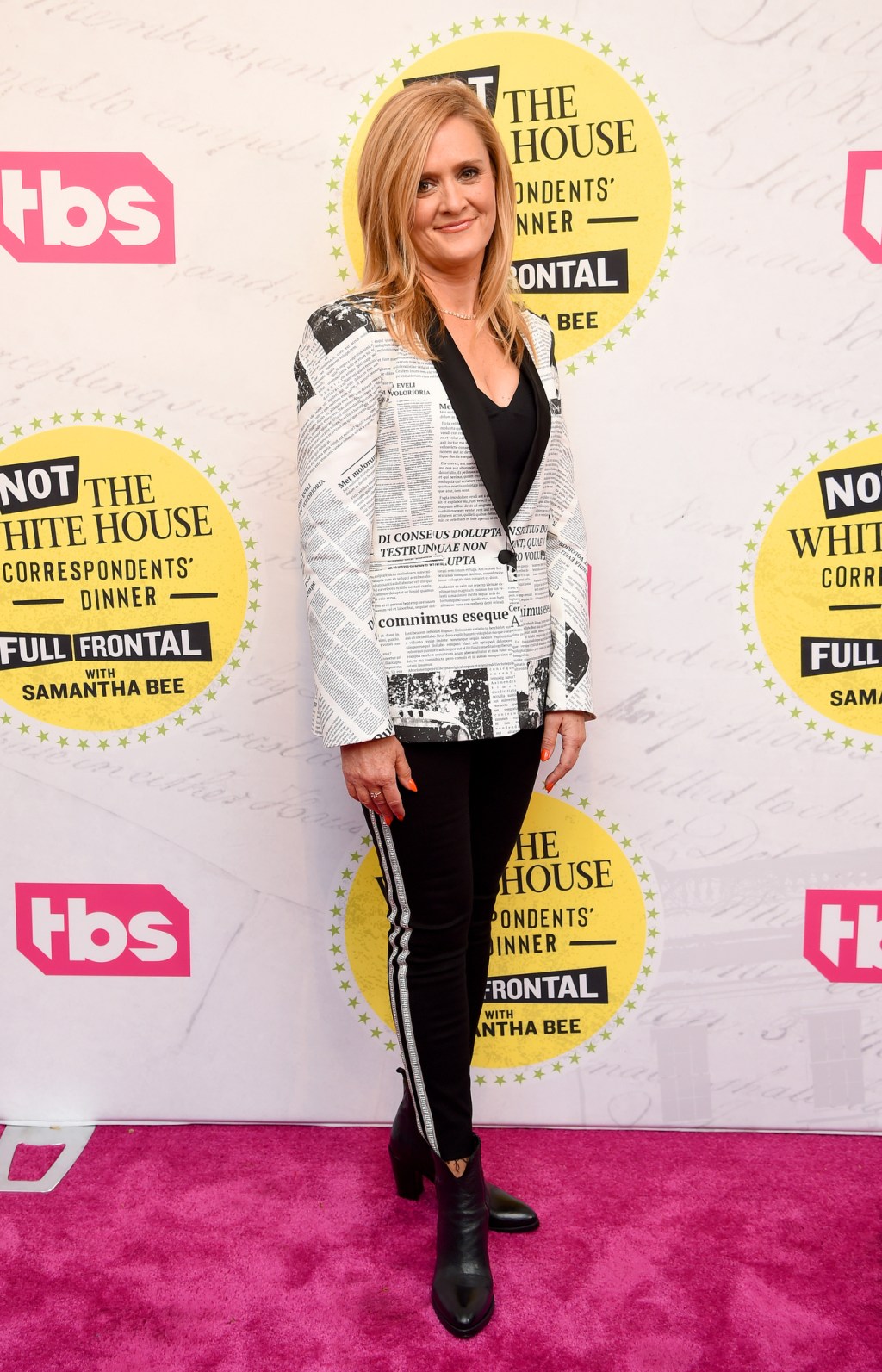 200 Shows, 100 Blazers: Samantha Bee and the Power of a Structured Shoulder
7 mins ago 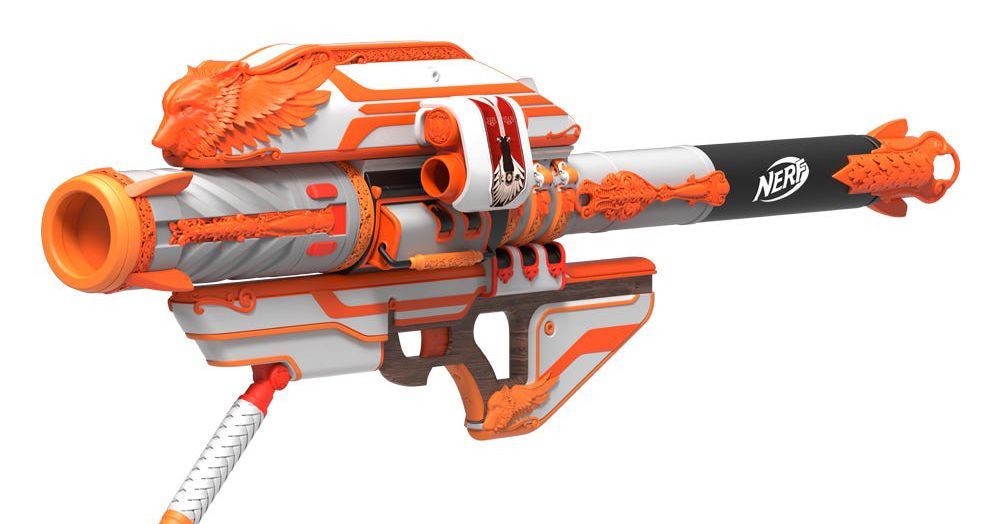 Bungie’s making a Nerf Gjallarhorn, here’s how to get it
11 mins ago