Daugherty joined the credit union’s accounting team in 1987 and by the end of 1991 he had been appointed CEO. In his time at the helm, Chessie FCU grew from assets of $60 million to more than $350 million today.

A statement from the credit union said another pending merger is expected to close later this year.

“Looking back over my time with Chessie and thinking about everything we have accomplished, it was my employees, board of directors and supervisory committee that made it all happen,” Daugherty said in a statement. “In every organization, in order to be great and successful, you need dedicated people willing to work and be able to adapt to changes.”

The credit union has not formally announced a successor, but the National Credit Union Administration lists Scott Kline, formerly a senior vice president of the organization, as its new leader.

Chessie FCU earned approximately $283,000 in the first three quarters of 2020, down about 74% from the $1.1 million it earned for the same period in the prior year, according to National Credit Union Administration call report data. 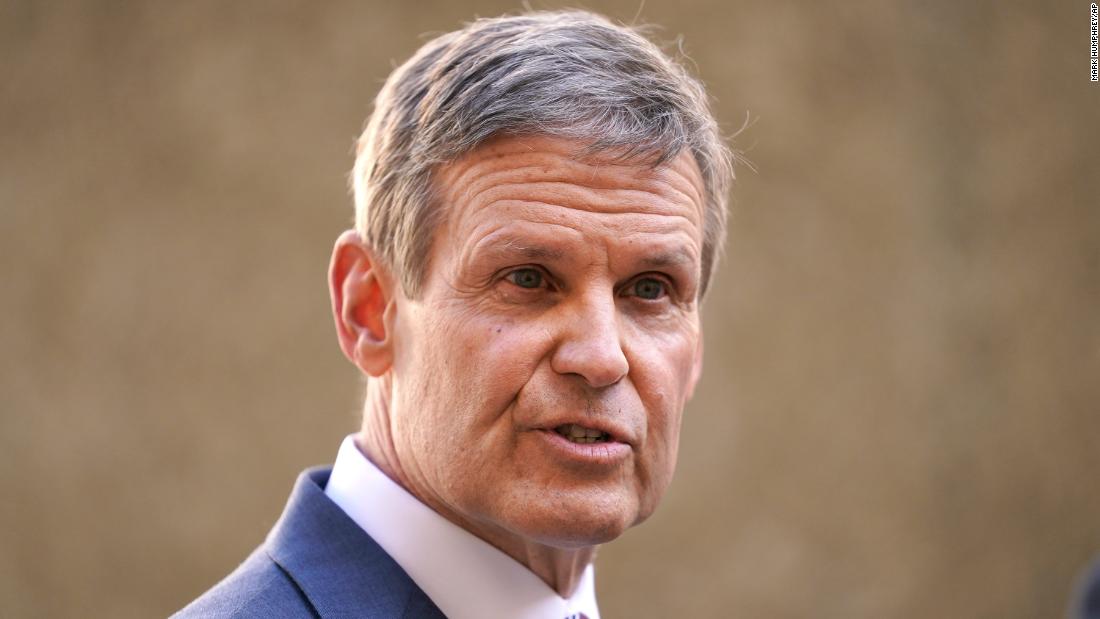