Buy now/pay later companies are taking steps to become more like banks, even as governments fret over their core installment lending products.

Klarna began offering a bank account in Germany, starting with a limited number of users who will receive a Visa debit card that’s compatible with Apple Pay and Google Pay. Consumers will get a German IBAN number and can access ATMs and direct deposit.

The launch shows Klarna has potential to follow a similar path to Revolut, N26 and Monzo, all European payment companies that expanded into digital financial services while potentially exploiting innovation and market gaps at retail banks and credit unions.

Klarna has its own core processing system built with Amazon Web Services, enabling it to support conventional banking products. The company, which is based in Sweden, also has a Swedish banking license.

The expansion into banking also addresses a pain point for Klarna. Installment loans don’t encompass a customer’s full cash flow, but a bank account would provide Klarna with much of that data. Klarna can then add notifications and budgeting tools to help consumers manage installment debt against other bills, for example.

In the U.S. alone, Klarna reports it averaged about a million new users a month over the past year. Globally, it has 90 million users and 200,000 merchants in 17 countries. The network, technology and enrollment speed position Klarna to be competitive if it can offer bank accounts in more countries.

Klarna’s move is comparable to Apple’s partnership with Goldman Sachs to launch the Apple Card. Apple built on the user base of an unconventional payment product — its Apple Pay mobile wallet — to entice consumers to sign up for its credit card. Google has similarly partnered with Citi and Stanford Federal Credit Union to build on its Google Pay user base.

The key to success will be fast onboarding. Firms that use a digital rail to establish and store payment credentials can adapt that for lending or savings accounts.

Klarna’s AWS connection gives it another advantage, since it can link its installments business to other services off of the same core system. This gives Klarna direct control over the technology and the ability to customize its financial services. “There’s no Fiserv or FIS or Jack Henry or a CUSO,” Crone said.

Klarna is not the only buy now/pay later firm seeking to diversify. Affirm, for example, offers a savings account. And fintechs in general have grown from digital payment apps to broader financial services, using lower overhead and lack of branch networks to pivot quickly.

BNPL companies are under increased regulatory pressure, which will drive more BNPL to be banks to expand product offerings, according to Krista Tedder, head of payments for Javelin Strategy & Research. Challenger banks and BNPL firms face similar challenges since the companies, while growing fast, are generally not profitable, she added. “The need for challenger banks to find profitability may also drive them to merge with BNPL to drive revenue diversification.”

Another example is Revolut, which has used its bank licensing to add financial products to its core mobile payment app and establish a presence in different countries. And the German challenger bank N26 has drawn investment to fund its diversification.

Writing for PaymentsSource, Bijon Mehta, head of financial services for Twilio, said a fintech can use existing data to set up a variety of services, such as using GPS to locate consumers, provide an option to pay in local currency of enrollments and their own account.

“Fintechs and challenger banks are small, nimble and tech-centric,” Mehta wrote, adding that for years many banks treated online banking as an afterthought. “When COVID-19 struck, customers fully switched to online banking and most are never going back.”

Klarna’s announcement in Germany comes as buy now/pay later firms face regulatory pressure in the U.K., Australia and other countries over concerns the product encourages consumers to buy things they can’t afford. Additionally, most BNPL models do not fall under existing leasing or lending regulations, and governments are catching up as the market gets larger. Klarna did not answer questions about regulatory issues or future plans for the German account.

“Our growth speaks to the consumer appetite for more transparent, flexible and convenient ways to shop and pay beyond traditional credit cards,” David Sykes, Klarna’s head of U.S., said in an email. “This demand accelerated during the course of 2020 as consumer behavior shifted to online spending, and we believe this trend will only continue.”

There’s also evidence that installment lending has led to a rise in delinquencies, and the lenders are prone to fee pressure. One solution to that pressure is to diversify through value-adds on top of the installment loans.

“Regulators are trying to understand embedded banking and instant issuance and what risk is presented for consumers,” Crone said.

How many lives does bitcoin have? – TechCrunch
4 mins ago 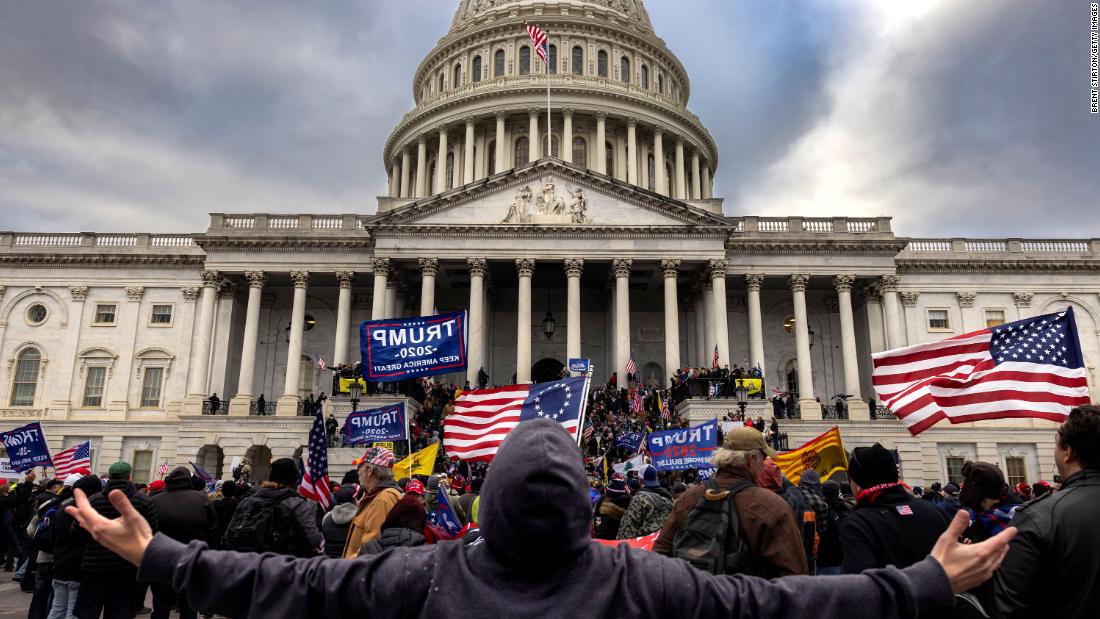 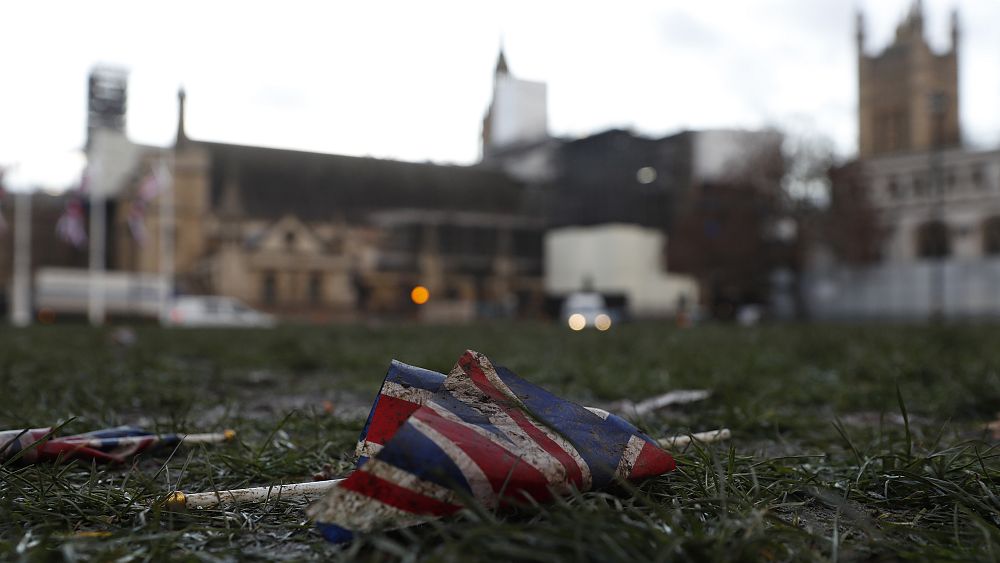 Five years on, how has Brexit changed Europe?
11 mins ago