Warren Buffett isn’t known to ask much of companies in which he buys stock. Then last year, as Wells Fargo’s top investor, he publicly advised the board not to hire a leader from Wall Street — and it did.

What ensued shows what can happen when a company rejects the legendary investor’s advice. Buffett’s Berkshire Hathaway, already trimming its Wells Fargo stake to comply with a 10% regulatory limit, began cutting further last year just as Charlie Scharf became the bank’s chief executive, eventually unloading most of it. In a few more weeks, Wells Fargo shareholders will learn whether Buffett got out entirely.

Already, the sales mark a striking retreat: Buffett spent three decades praising Wells Fargo, making it the conglomerate’s largest stock investment at times, and in turn becoming the bank’s top shareholder. He stuck with it through the 2008 financial crisis and showcased it at his company’s festive annual meeting, even having family members delivered in one of the bank’s iconic stage coaches.

The drama is now building as Scharf prepares to lay out his vision for turning around the scandal-ridden lender, which has seen its stock slump 57% this year. If Buffett keeps Wells Fargo in his portfolio, it would put his imprimatur on the new strategy — potentially helping Scharf sell his plan to other investors.

But if Buffett were to exit entirely, “it’s a big negative for Wells,” said Paul Lountzis, who oversees investments including stakes in both companies as president of Lountzis Asset Management. “It’s the opposite of a stamp of approval. And certainly you don’t really want that.”

The odds were arguably stacked against Scharf keeping Buffett happy by the time he arrived at Wells Fargo last October.

Wells Fargo has been plagued by scandals for four years, starting with the revelation it opened millions of fake accounts for customers. The public’s scorn has taken a toll on the stock and prompted longtime CEO John Stumpf to resign. Buffett praised Stumpf’s successor, Tim Sloan, for stepping into the role and backed him until he stepped down last year amid criticism that the firm wasn’t addressing lapses quickly enough. When the hunt began for another successor, Buffett told the Financial Times the board shouldn’t hire someone from a Wall Street firm such as JPMorgan Chase or Goldman Sachs Group.

But the board chose Scharf. He had made his name at JPMorgan’s retail arm before leaving to run Visa and later Bank of New York Mellon, another pillar of Wall Street. Scharf agreed to join San Francsico-based Wells Fargo on the condition he could run it from his preferred home of New York.

Then, three weeks into Scharf’s tenure, a Berkshire regulatory filing showed it had quietly cut its stake to less than 9% some time in the prior quarter. In February, Munger called the arrangement letting Scharf work from New York “outrageous.” When an interviewer asked Buffett that month why he was selling Wells Fargo, he said he had to pare the stake below 10% for regulatory reasons — then acknowledged without explanation that he had gone further.

During Wells Fargo’s six-month search for a leader, Scharf was seen as one of few highly qualified outsiders capable of taking on the embattled bank. Since joining, he has poured himself into studying the bank’s problems and addressing regulators’ concerns.

Yet he hasn’t maintained his predecessor’s practice of periodically visiting Buffett at his headquarters in Omaha, Neb., according to people with knowledge of the situation. To be sure, Scharf was in the job only a few months when the coronavirus pandemic erupted, upending most travel.

In Scharf’s first year atop Wells Fargo, investors have been reminded repeatedly its woes are far from over. The bank remains under a Federal Reserve asset cap that has eroded earnings since 2018. This year, Wells Fargo slashed its dividend 80% and reported its first quarterly loss in more than a decade. Its shares have underperformed every other lender in the KBW Bank Index over the past six months.

On a conference call with analysts this week, Scharf said his team has drafted a series of steps to take in coming years to streamline management, improve operations and simplify product offerings. He promised to provide more details when the company posts annual earnings in January.

“I would expect that we’d be giving you not just an expense outlook, but an update on how we’re thinking about the different businesses,” he said. That will include talking “about the things that belong and don’t belong.”

Buffett was highly exposed to the financial sector as the pandemic began, with about 41% of its stock portfolio in banks, insurance and financial holdings at the end of 2019. The conglomerate cut holdings in JPMorgan, Goldman Sachs and PNC Financial Services Group. But as this year began the stake in Wells Fargo was in another league — worth more than those other three combined.

At the end of 2019, Berkshire’s 323 million shares of Wells Fargo had a market value of $17.4 billion. By mid-August, Berkshire only had about 136 million of them left, worth about $3.1 billion currently. The conglomerate is set to provide an update on its stake in a regulatory filing in mid-November.

“Clearly Warren Buffett has less confidence in the future course at Wells Fargo, in the perhaps future expected performance of its stock,” David Kass, a professor of finance at the University of Maryland’s Robert H. Smith School of Business, said in an interview. “He may perceive that there’s a lot more risk than he originally foresaw.”

Still, Buffett is bullish on one lender in particular: Bank of America. Regulators gave Berkshire a green light this year to build a stake beyond 10%. He snapped up more of the bank’s stock in July and August, cementing its spot as Berkshire’s second-largest common equity stake behind Apple. Buffett and the bank’s CEO, Brian Moynihan, often praise one another publicly. 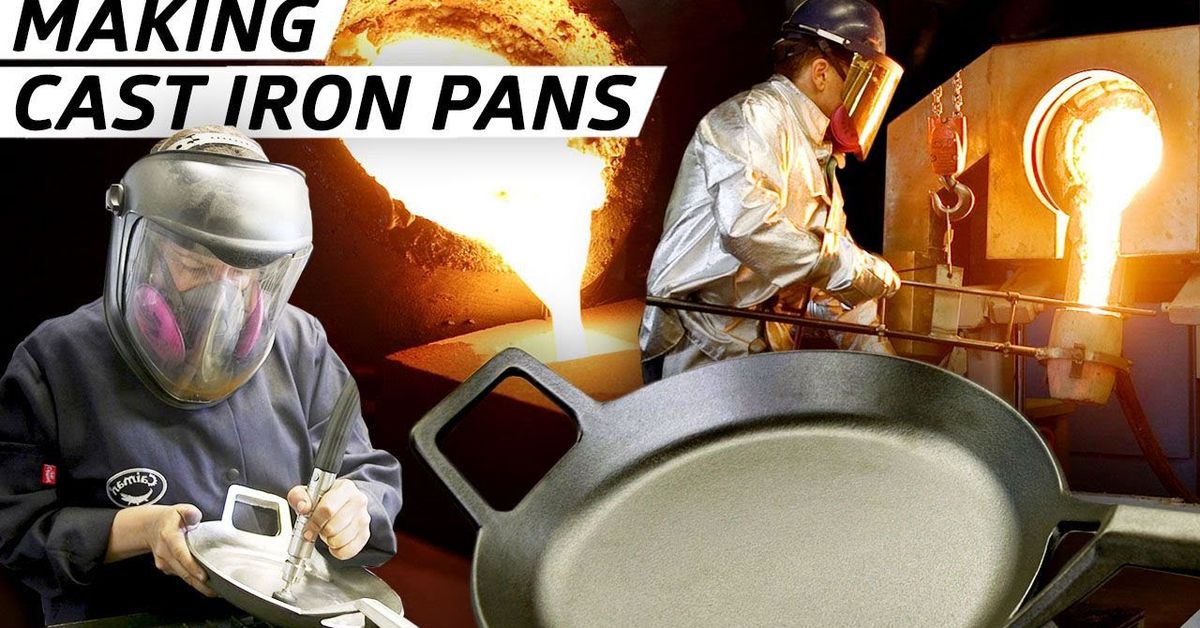 How Cast Iron Pans Are Made by Hand at Borough Furnace

Start Your Day With Blackpink’s Mesmerizing Performance of ‘Lovesick Girls’ 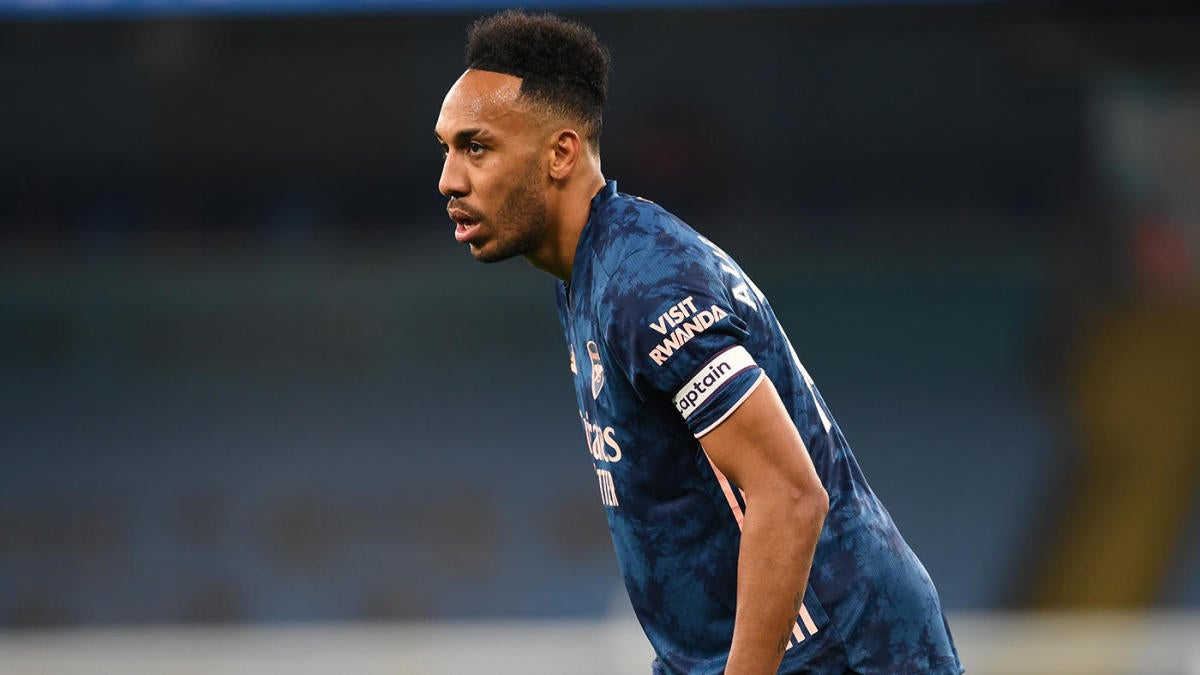 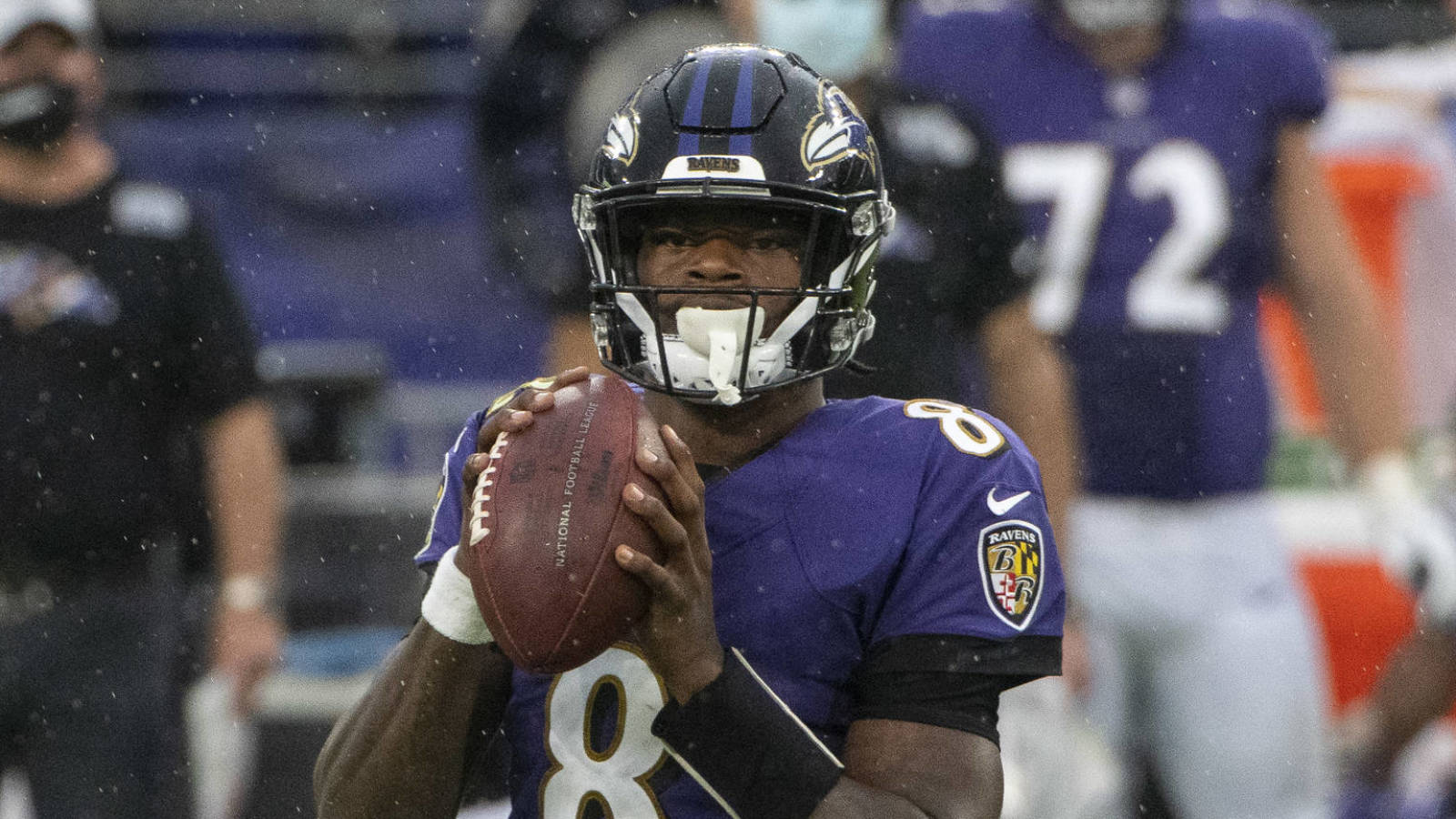