A group of Black-owned banks will refinance a major construction loan for the Atlanta Hawks professional basketball team in a deal that organizers hope will spur more investment in Black-owned banks.

Led by Carver State Bank in Savannah, Ga., the group of 11 banks will provide a $35 million syndicated loan to the Hawks for the refinancing of the Emory Sports Medicine Complex, the Hawks’ three-year-old, 90,000-square-foot training and practice facility that also houses Emory Healthcare’s sports medicine program and sports science and research division.

The transaction was put together by the National Black Bank Foundation, a new nonprofit whose investment unit, the Black Bank Fund, will invest $250 million in capital into Black-owned banks.

Representatives of the foundation said the deal marks the first time a professional sports team has secured a “significant loan” exclusively underwritten by Black banks. The foundation’s goal is to raise the profile of Black-owned banks and reduce the racial wealth gap in the United States by giving Black consumers, small-business owners and entrepreneurs more access to capital.

“We thought, if we could find a way, how can we bring Black banks into the mainstream and into the major league?” Ashley Bell, a co-founder and general counsel of the foundation, said Thursday during a live virtual conversation with Hawks owner Tony Ressler and other stakeholders. “Well, the NBA is the major league.”

The racial wealth gap has come into the spotlight this year amid the coronavirus pandemic, which has exposed longstanding inequities among racial groups. According to the Federal Reserve’s 2019 Survey of Consumer Finances, which was released in September, the typical white family has eight times the wealth of the typical Black family and five times the wealth of a typical Hispanic family.

Black-owned banks are essential to closing that gap, supporters say. But federal data shows there are only 18 Black-owned banks today, down from 36 in 2005, and those that are still in business often don’t have enough capital to meet the lending needs of their communities.

Robert James II, director of strategic initiatives at $48.2 million-asset Carver State Bank and a foundation board member, said the deal announced with the Hawks is more than a loan.

“What’s so critical about this transaction is that it gives us the ability to shore up our capital through earnings,” said James, who is also chairman of the National Bankers Association, a trade group representing minority- and women-owned banks. “This is a real transaction that’s going to add to our bottom line, and we want to do more of that because that’s going to help us make more home loans and more small-business loans and more student loans in the communities that we care about.”

The foundation, which said it will invest in Black-owned banks by making stock purchases, hopes to land more partnerships with national sports teams. Bell said the group has already sent letters to every franchise in the National Basketball Association and National Football League, asking them to partner with Black-owned banks.

“We have an opportunity to change the conversation in this country,” Bell said. “We are trying to stop extinguishing the institutions that are at the forefront of making sure Black people survive.”

The two remaining banks did not want to be identified, a foundation spokesman said. 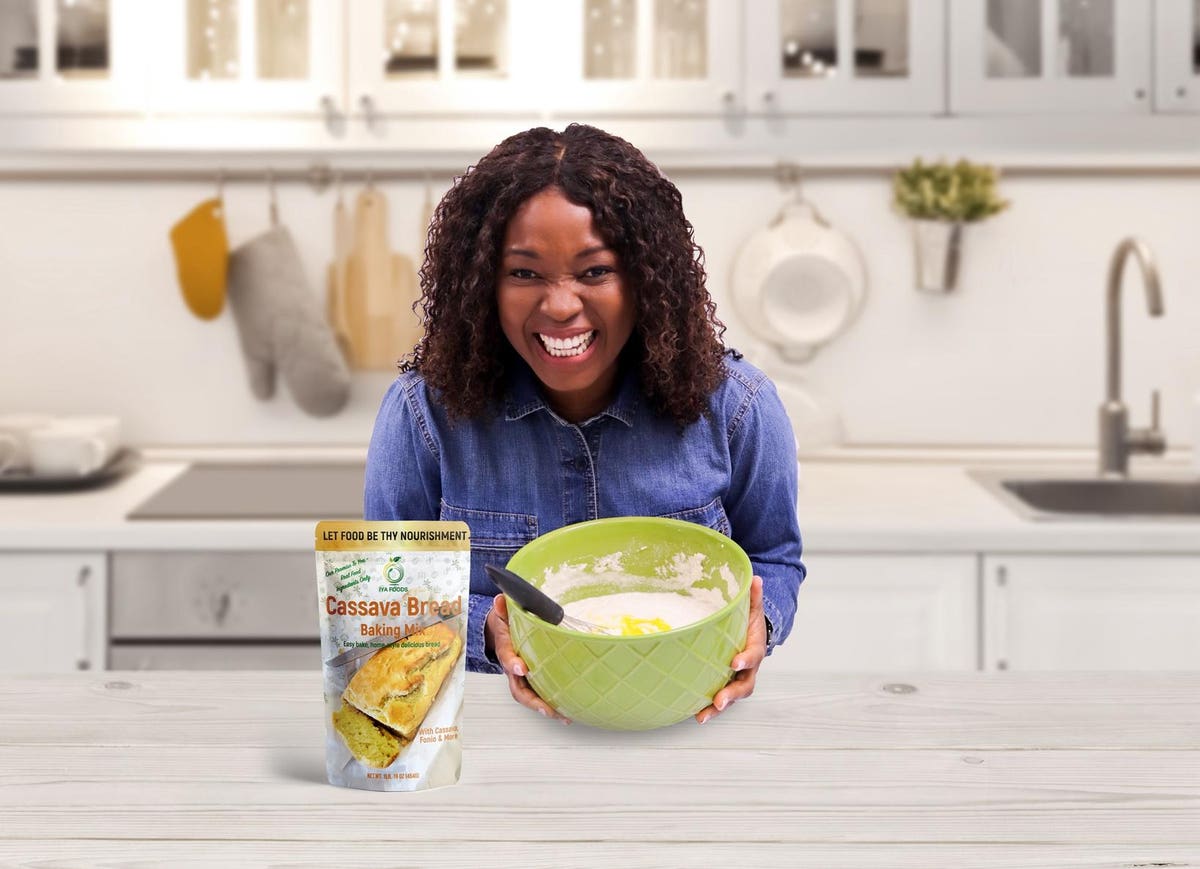 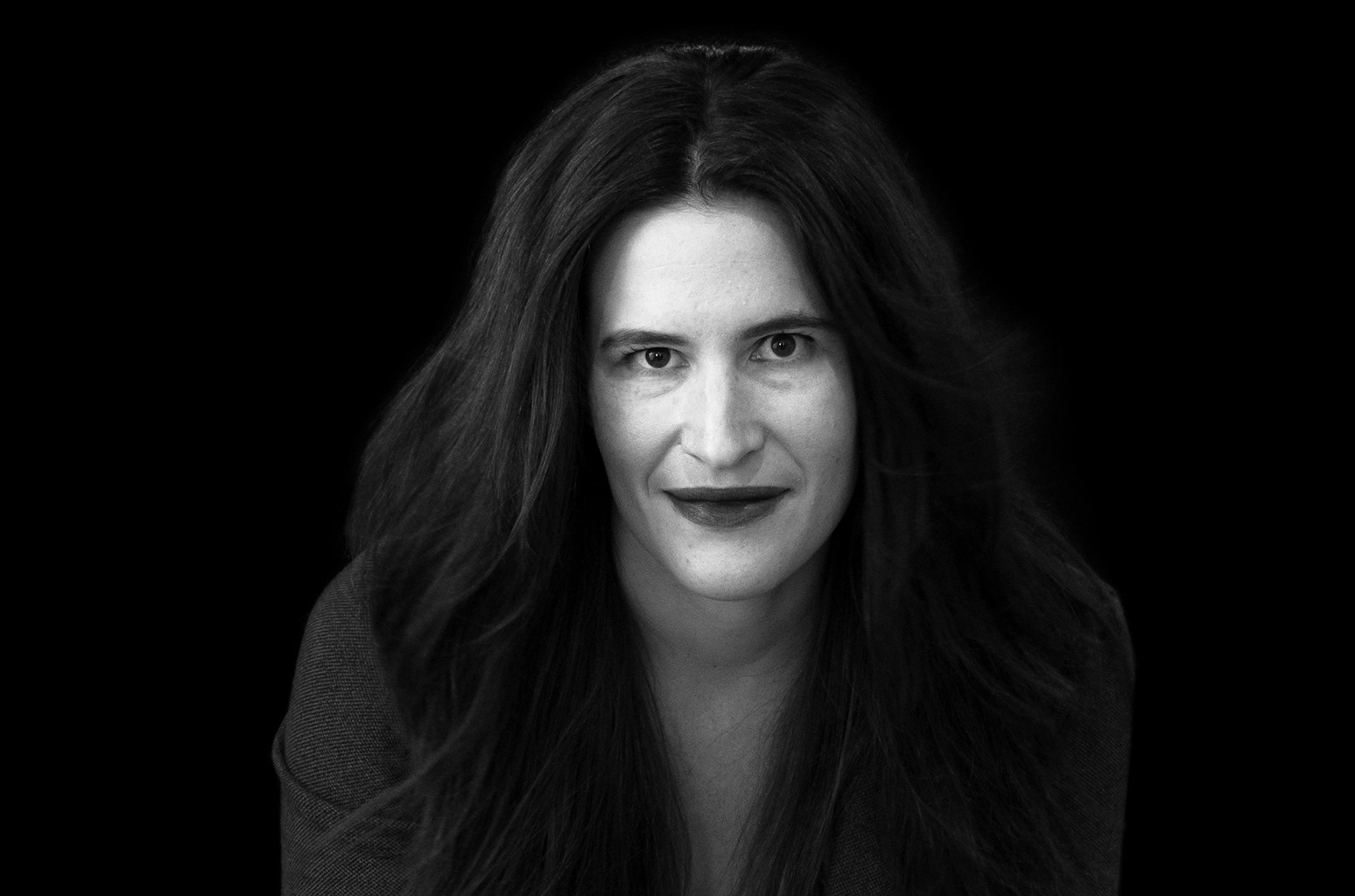 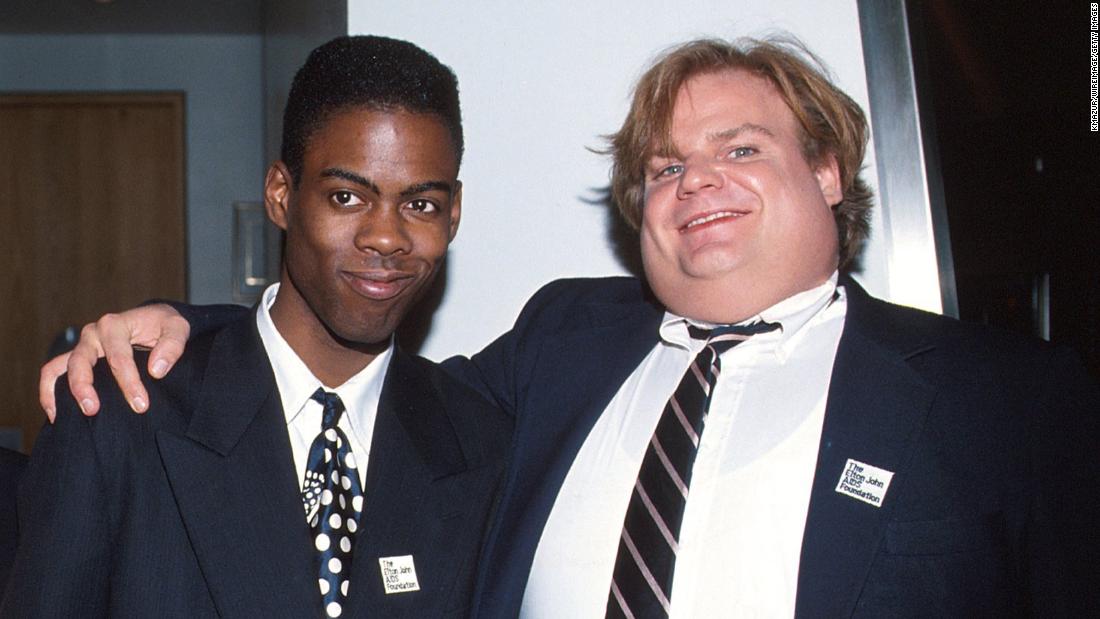