President Biden signed an executive action on Tuesday directing the Department of Housing and Urban Development to examine the impact of the Trump administration’s changes to fair housing rules. It also calls on HUD to develop guidelines that promote racial equity in homeownership.

The decree asks HUD to assess the effects of the Trump Administration’s termination of the Affirmatively Furthering Fair Housing rule in July 2020. The Obama-era rule, enacted in 2015, provided a guide and benchmarks for local jurisdictions on how to comply with the Fair Housing Act. Trump’s HUD secretary, Ben Carson, said the AFFH rule burdened municipalities with complications and unnecessary costs. By revoking the rule, the Trump administration replaced the tracking of fair housing data metrics with verbal confirmation from local governments on whether they are following it.

Large banks opposed the Trump administration’s change, asserting it would spur increased discrimination. However, small banks supported the changes, stating they would cut down false claims and lessen paperwork.

“Only by recognizing and acknowledging our nation’s history of housing discrimination can we begin to lift the barriers to safe, accessible, and affordable housing,” acting HUD secretary Matthew Ammon said in a press release. “With this executive order, President Biden is taking meaningful action to advance racial equity in housing and expand opportunity for all.”

Housing equity will be a top priority for the incoming head of HUD, Marcia Fudge — expected to be sworn in on Jan. 28 — as well as the organization’s chief of staff, Jenn Jones. Biden’s order — part of a larger effort to build equity and inclusivity across races and the LGBTQ+ community — has already garnered support from fair housing advocates, such as the Center for Responsible Lending.

“Today’s actions will help to move the nation closer to its ideals and center solutions to discrimination that hinder opportunity, allowing marginalized communities to move closer to equal justice under law,” said Nikitra Bailey, executive vice president at the center.

Laura Dern on Jurassic World, Coffee With David Lynch, and Working With the ALA
1 min ago 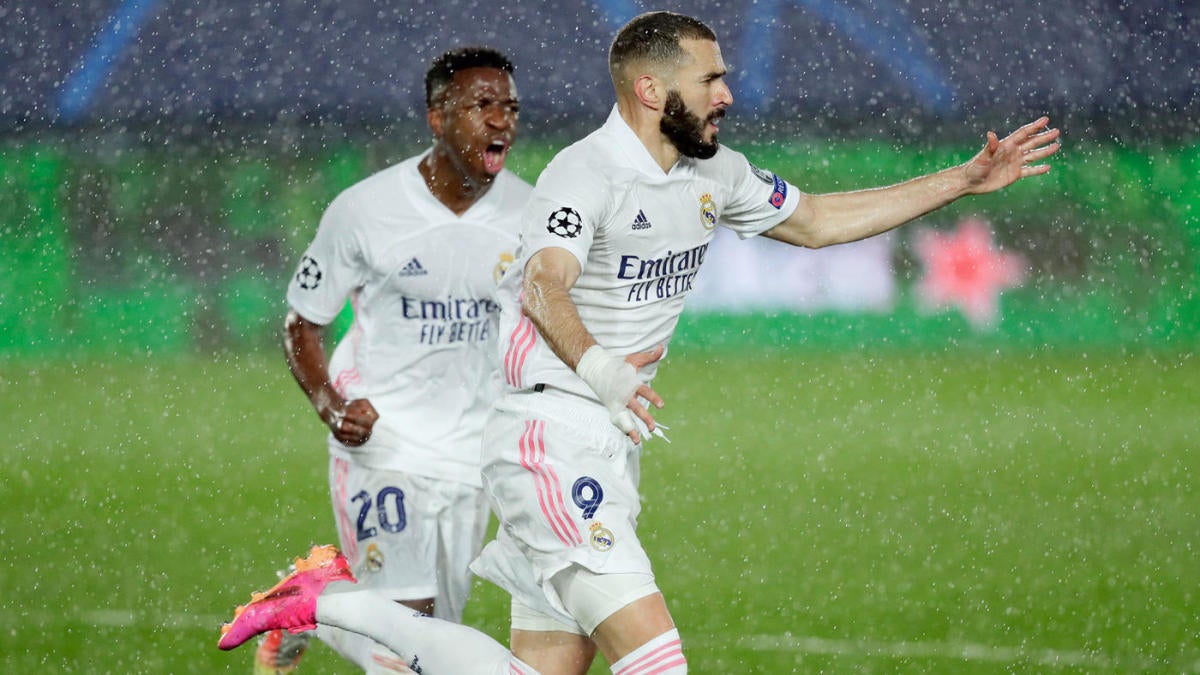 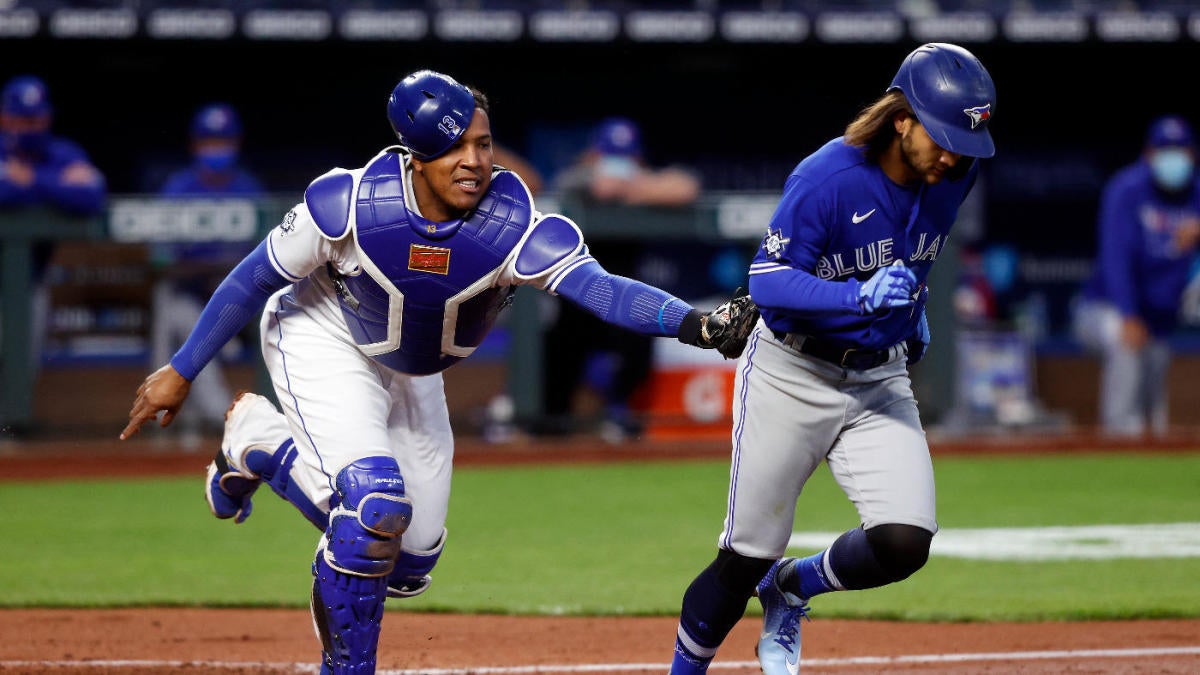 MLB roundtable: Is it time for MLB to eliminate the dropped-third-strike rule?
5 mins ago 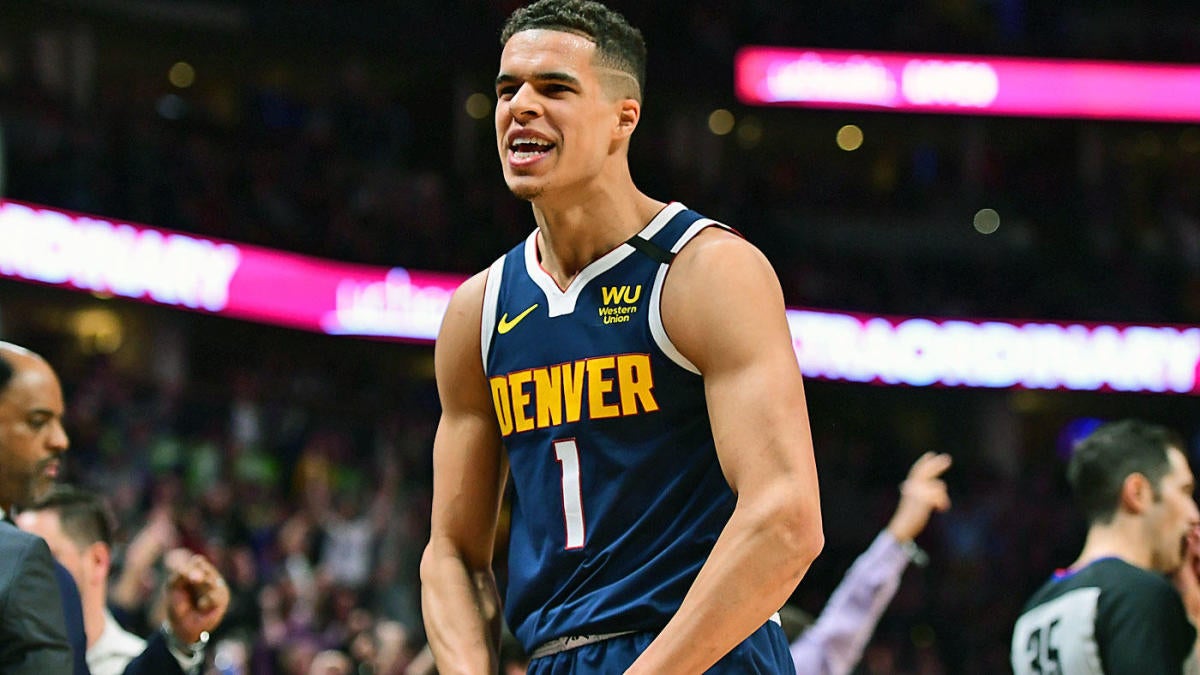