Lenders and borrowers are objecting to a questionnaire many fear might lead to the Small Business Administration denying forgiveness for untold numbers of Paycheck Protection Program loans.

The SBA issued guidance last week requiring lenders to send a nine-page questionnaire to small businesses that borrowed $2 million or more under the PPP. Lenders are also responsible for routing the completed surveys to the agency.

Once a notification letter is received, lenders have five business days to upload the “standard loan review documentation” and notify borrowers. The SBA is giving borrowers 10 business days to complete the questionnaire and return it to their lenders.

Such a process will challenge borrowers and lenders that are already grappling with a resurgence of the coronavirus, industry observers said. And there is concern the SBA could use borrower responses to deny forgiveness requests, leaving lenders holding onto big loans with short maturity periods.

“This becomes a staffing and logistical nightmare for all banks,” said Julio Gonzalez, CEO at Engineered Tax Services in West Palm Beach, Fla., adding that lenders should be contacting their clients to help them prepare for the questionnaire.

The SBA has not released a timetable for its loan-review program. The agency did not respond to requests for comment on the questionnaire.

There are concerns that certain aspects of the questionnaire could increase the risk of forgiveness being denied.

The biggest worry centers on timing.

The survey asks borrowers to compare their second-quarter results with those from a year earlier, using data derived after most small businesses received their PPP loans. The stimulus package that led to the PPP’s April launch required borrowers to make a good-faith certification that a loan was necessary based on the situation when they applied.

There could be instances where a business, worried about its viability, requested and received a PPP loan, only to have better-than-expected financial performance after receiving the funds, industry observers said.

The mismatch in time frames “has borrowers very frustrated,” said Nathan Rogge, CEO of the $1.5 billion-asset Bank of Southern California. “There’s a lot of consternation there.”

Bank of Southern California, which funded more than 3,000 PPP loans totaling $500 million, has 33 loans that would be subject to the questionnaire, according to data released by the SBA and Treasury Department. None of those large loans have been forgiven, Rogge said.

“The government has continued to move the goalposts on the banks, change the criteria, the requirements, their obligations,” said Rachel Goldman, a lawyer at Bracewell in New York.

“You have to keep in mind there was the imperative to get the money out as soon as possible,” Goldman said. “Banks were being criticized at the beginning for not doing enough.”

Nearly 30,000 PPP loans topped $2 million, or just 0.6% of all approved loans, according to data released by the SBA and Treasury. In terms of dollar value, they accounted for about a fifth of the $525 billion approved under the program.

Many of the PPP’s biggest participants are among those with the most big-ticket loans.

JPMorgan Chase, Bank of America and PNC Financial Services Group each originated more than 1,000 PPP loans of $2 million or more, according to data compiled by the SBA and Treasury. Truist Financial had 980 loans approved that exceeded $2 million.

Lenders and borrowers are paying close attention to the issue. The SBA’s announcement that it would collect data has been viewed more than 10,600 times since the agency unveiled its plan in the Federal Register on Oct. 26.

The SBA approved more than 5 million PPP loans for about $525 billion between April 3 and Aug. 10, when new originations ceased. The loans were intended to give borrowers the means to keep paying employees during the pandemic and resulting economic shutdowns. Loan proceeds spent on salary and benefits, occupancy and other basic expenses are eligible to be forgiven.

Almost as soon as PPP launched, big-ticket loans emerged as a sore spot, as large, well-known companies such as Shake Shack, Ruth’s Chris Steak House and the Los Angeles Lakers were approved for funds the public thought was intended for struggling small businesses. The revelations led the SBA and the Treasury, the program’s administrators, to announce plans to review loans greater than $2 million.

“A lot of these businesses suffered a great deal in April and May,” Sanchez said. “SBA needs to stick to the program as the terms were unveiled. Otherwise it’s unfair.”

In a Nov. 17 letter to Treasury Secretary Steven Mnuchin and SBA Administrator Jovita Carranza, more than 80 trade groups, including the American Bankers Association, Consumer Bankers Association and Independent Community Bankers of America, criticized the questionnaire. The groups proposed replacing the survey with narrative statement from borrowers reaffirming their good-faith certifications.

Some industry observers are worried that lenders could encounter bigger issues if it is determined that their underwriting was lax or they ran afoul of anti-money-laundering laws. That could involve several agencies, including the SBA, Office of the Comptroller of the Currency or the Justice Department.

“If there’s an audit or review of large loans and it is shown that there’s a pattern where controls failed, that financial institution will be exposed to regulatory scrutiny,” said Thomas Kokalas, a lawyer at Bracewell.

“What we’re really talking about on the bank side is having them follow through on basic [AML] controls and procedures that are straightforward, which banks know how to do, such as verifying borrower information,” Kokalas added. “While this can be pretty simple, it can become difficult for banks to stay on top of this depending on the volume.” 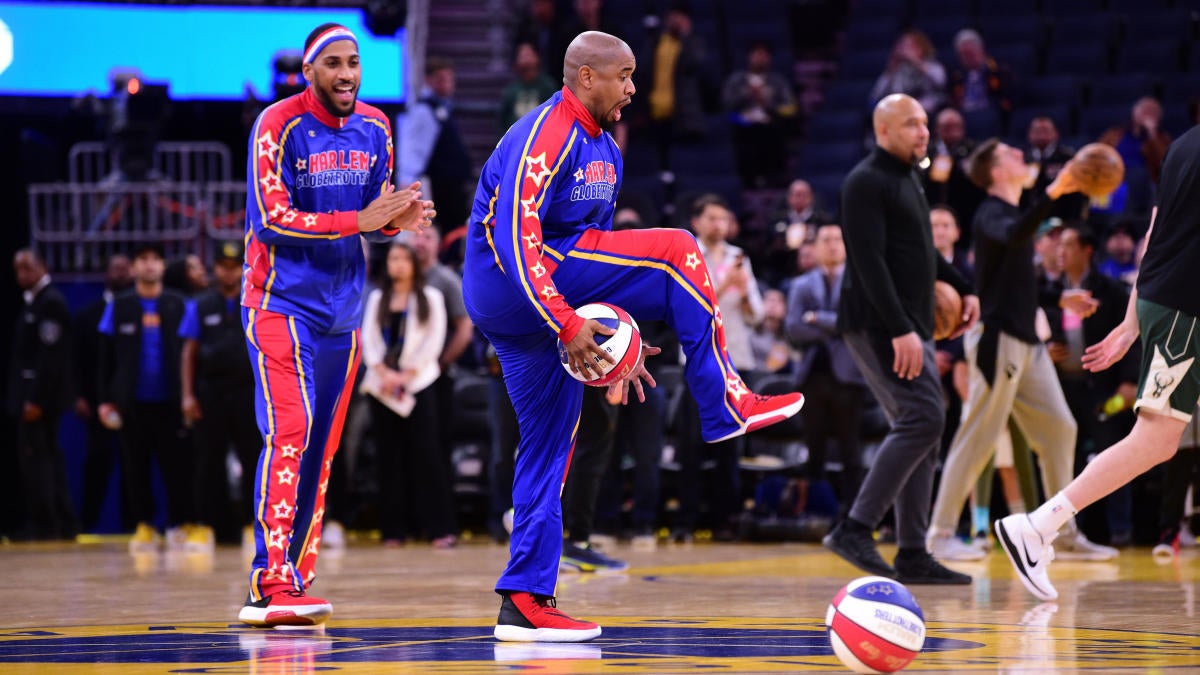 Harlem Globetrotters want to become an NBA franchise: ‘Basketball would not be what it is today without us’
8 mins ago