Bank of America and Citigroup trimmed compensation for their chief executives in 2020, a year in which banks exercised restraint in compensating employees as the pandemic ravaged the economy.

Bank of America reduced CEO Brian Moynihan’s pay by 7.5% to $24.5 million, it said Friday in a filing. Citigroup curbed compensation for outgoing CEO Michael Corbat by 21% to $19 million, it said.

Both lenders cited the impact of the pandemic in considering the compensation levels. Bank of America’s board said it evaluated the impact of the virus “on financial performance, its clients, communities and its own employees.” Citigroup noted the “extraordinary effect” on macroeconomic conditions in the U.S. and globally.

Citi also cited consent orders from the Federal Reserve and the Office of the Comptroller of the Currency for failings of technology infrastructure and internal controls. The bank has vowed to rectify the problems, with incoming CEO Jane Fraser leading much of the remediation effort. Citigroup will cut bonuses for dozens of its top executives after the reprimands by regulators, Bloomberg News reported last month.

Corbat was granted stock awards totaling about $12.3 million; a cash bonus of $5.3 million and a $1.5 million salary, the New York-based bank said in its filing.

Moynihan received $23 million in stock grants and a $1.5 million salary, the bank said. While he hasn’t been given a cash bonus since 2007, part of his stock award will settle in cash when it vests.

Moynihan is steering the lender through another major economic slump after taking the helm 11 years ago in the wake of the global financial crisis.

Pandemic compensation has sown anger and division among higher-paid employees at the bank, who’ve pointed to underwhelming payouts and special bonus policies during a bumper year for investment bankers and traders. Meanwhile, lower-paid staff got extra payments of $750.

The biggest U.S. banks have been frugal on pay as strains on consumer divisions counter a windfall from Wall Street dealmaking and trading. 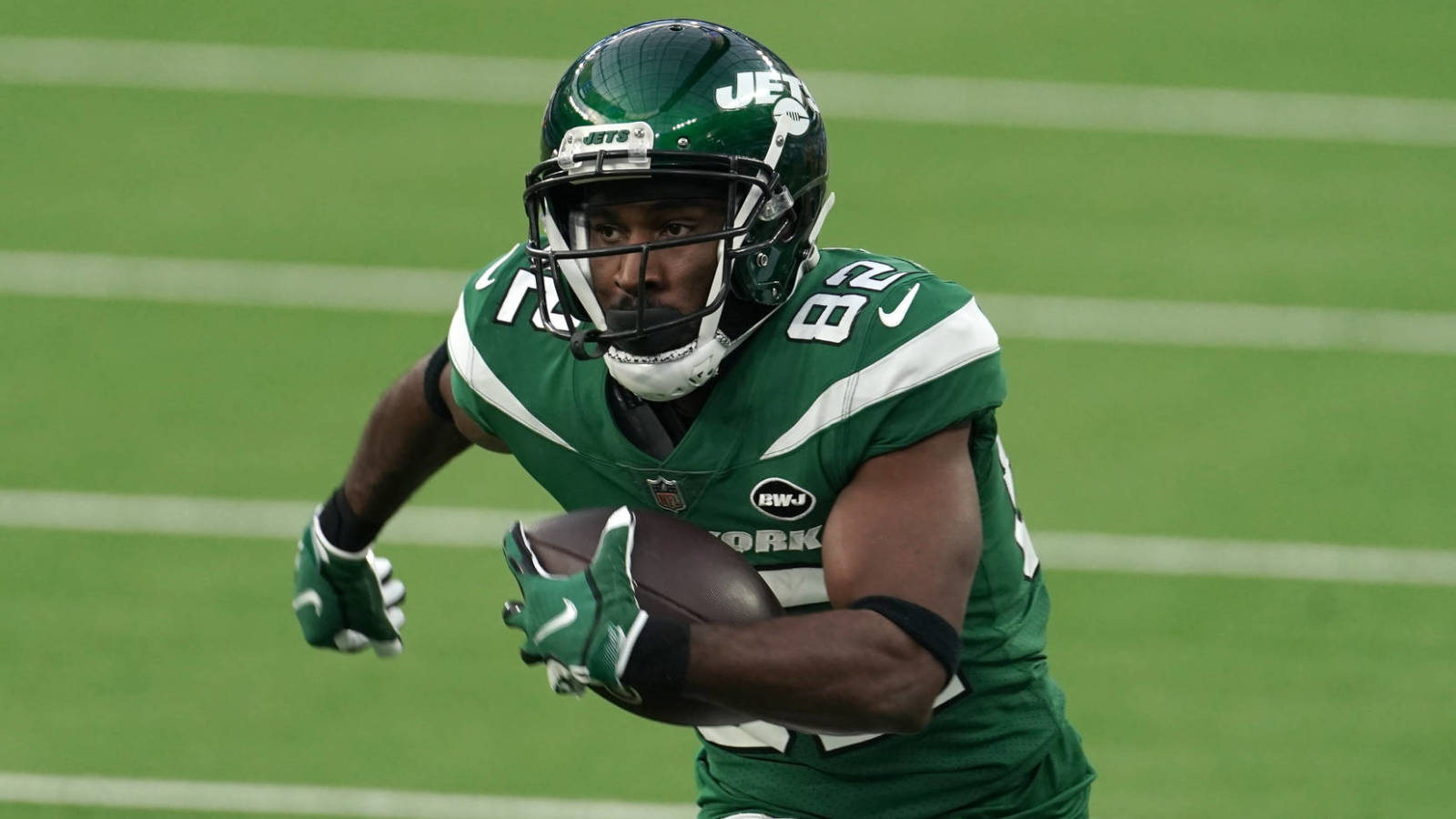 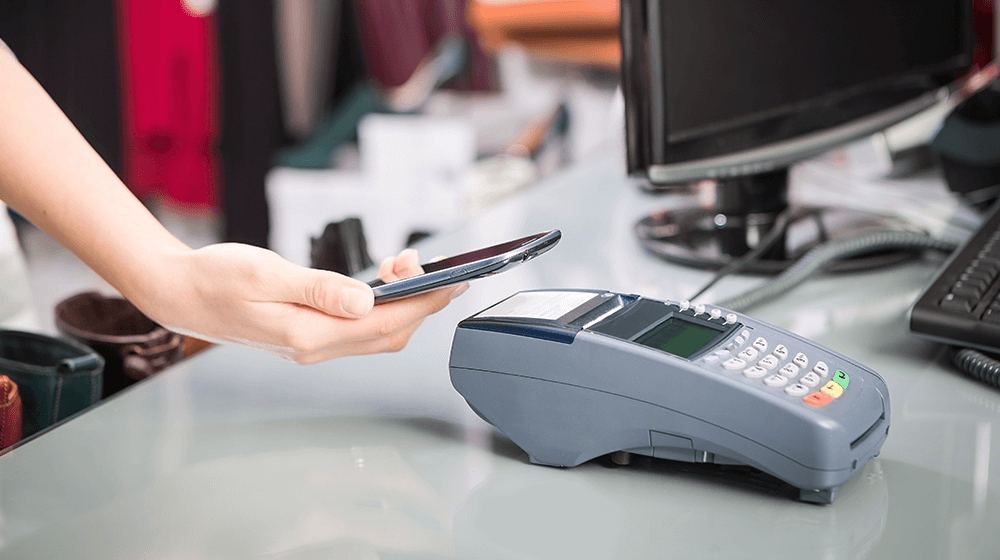 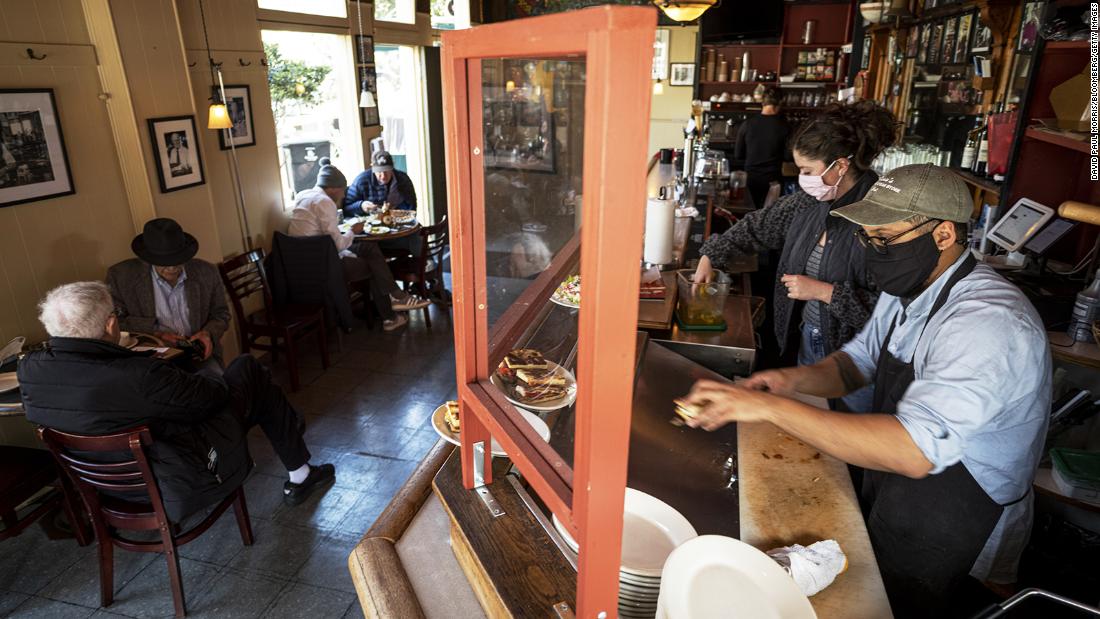