Social Finance is going public through a combination with a special-purpose acquisition company, or SPAC, “that values the company at $8.65 billion,” the Wall Street Journal reported. “The companies said they expect the transaction to provide up to $2.4 billion in cash proceeds, including a fully committed private investment in public equity of $1.2 billion and up to $805 million in cash held in the blank-check company’s trust account.”

The SPAC, called Social Capital Hedosophia V, was set up by Chamath Palihapitiya, a former Facebook executive, and his partner Ian Osborne, according to the Financial Times.

Credit Suisse said it will take an $850 million legal charge related to U.S. residential mortgage-backed securities, pushing it into a loss for the fourth quarter, “denting what had been a strong performance by the Swiss banking giant last year,” the Journal reported. The bank said “last month it might have to pay $680 million in a New York civil case over a security it marketed more than a decade ago, although it plans to appeal and said it had set aside $300 million for that legal action.”

The action deals “another blow to its attempts to move on from a turbulent 2020,” the FT said.

The inspector generals of the Treasury Department, the Federal Deposit Insurance Corp. and the Federal Reserve “are investigating whether American Express used aggressive and misleading sales tactics to sell credit cards to business owners and whether customers were harmed. They are also examining whether specific employees contributed to the alleged behavior and if higher-level employees supported it.”

“More than a dozen current and former AmEx employees previously told the Journal that some salespeople strong-armed or misled small-business owners into signing up for cards to boost sales numbers. Some salespeople misrepresented card rewards and fees, or issued cards that customers hadn’t sought.”

The Office of the Comptroller of the Currency is launching a separate probe into Amex’s business card practices. “The OCC’s investigation involves cards issued to business owners to replace their co-branded AmEx-Costco cards.” After Costco “ended its long-running partnership with AmEx in 2015, AmEx launched an aggressive campaign to keep those customers.”

Banks with big credit card units tied to travel “may have lost some relative luster with investors. But they still have cards to play.” For example, JPMorgan Chase “recently acquired the global loyalty division of cxLoyalty Group Holdings, which serves credit-card rewards programs and helps connect them to a number of ways that rewards can be used.”

“The move suggests in part that JPMorgan Chase sees travel and cards continuing a long-running association, and the deal includes travel services. Many firms are betting that a pent-up desire for escape still exists, and spenders will be eager to use points as much as ever once more movement is feasible. The deal is also notable for coming during the emergence of many technology players in payments and rewards. JPMorgan Chase’s deal is a reminder that the card giants won’t stay in lockdown.”

Wall Street’s strong profit year “is unlikely to translate to bumper bonus payments for bankers and traders, as chief executives and boards grapple with the optics of big payouts amid economic hardship on Main Street.”

“The banking sector has largely withstood the crisis thanks to trillions of dollars of funding and support for borrowers from governments and central banks. Investment bank revenue surged as trading increased in volatile markets and companies raised fresh debt and equity. Now, traders and bankers expect to be rewarded for their efforts. That is creating a dilemma for chief executives and boards who worry about how their companies are perceived by politicians, regulators and the taxpayers who will be paying for the crisis for years to come. Even the best performers may find their bonuses curtailed because of this public-perception problem.”

The OCC said “national banks and federal savings associations may use new technologies, including independent node verification networks—also known as blockchain networks—and related stablecoins, to perform bank-permissible functions. The letter, published Monday, is the latest from the Treasury Department unit to spell out how traditional financial institutions can do business involving digital currencies. Before the guidance, some banks were unsure about whether they could use the underlying blockchain as payment networks.”

Goldman Sachs “quickly rebranded an event it is sponsoring next week for small-business owners to meet with lawmakers after an actual storming of the Hill by a pro-Trump mob. The Jan. 13 event is now called Virtual Capitol Hill Day and Goldman has asked participants, who are graduates of the bank’s entrepreneur-training program called 10,000 Small Businesses, not to wear the ‘Storm the Hill’ T-shirts that had been mailed out.”

U.S. mortgage volume “could top $3 trillion this year as rising competition among lenders and an activist Federal Reserve combine to put further downward pressure on borrowing rates, according to industry executives and analysts. Rates are poised to fall as a scarcity of inventory pushes home prices up, increasing loan sizes and putting the industry on track to approach the $3 trillion level — which has been topped only in 2003 and 2020.”

The Small Business Administration released updated rules for lenders for the next round of the Paycheck Protection Program, which includes giving small lenders a head start. “In its first two days, the program will accept loan applications only from community lenders like Community Development Financial Institutions, which specialize in working with low-income borrowers and in areas underserved by larger lenders.” The program is expected to restart next week.

“Last month’s stimulus package included $284 billion for new loans through the small-business relief program, which ended in August after distributing $523 billion to more than five million businesses. In this next round, the hardest-hit business — those whose sales have dropped at least 25 percent from before the pandemic — can qualify for a second loan. First-time borrowers will also be eligible for loans.”

A big reason for the new guidance is to help “ensure increased access to PPP for minority, underserved, veteran, and women-owned business concerns,” the SBA said, according to American Banker.

“It’s a bad year to have a good year. It’s not a year that people are going to get paid significantly up, so flat might be the new up.” — Gilbert Swann, a recruiter at Sheffield Haworth in London, about the relatively modest bonus checks Wall Street bankers are likely to receive despite strong profits. 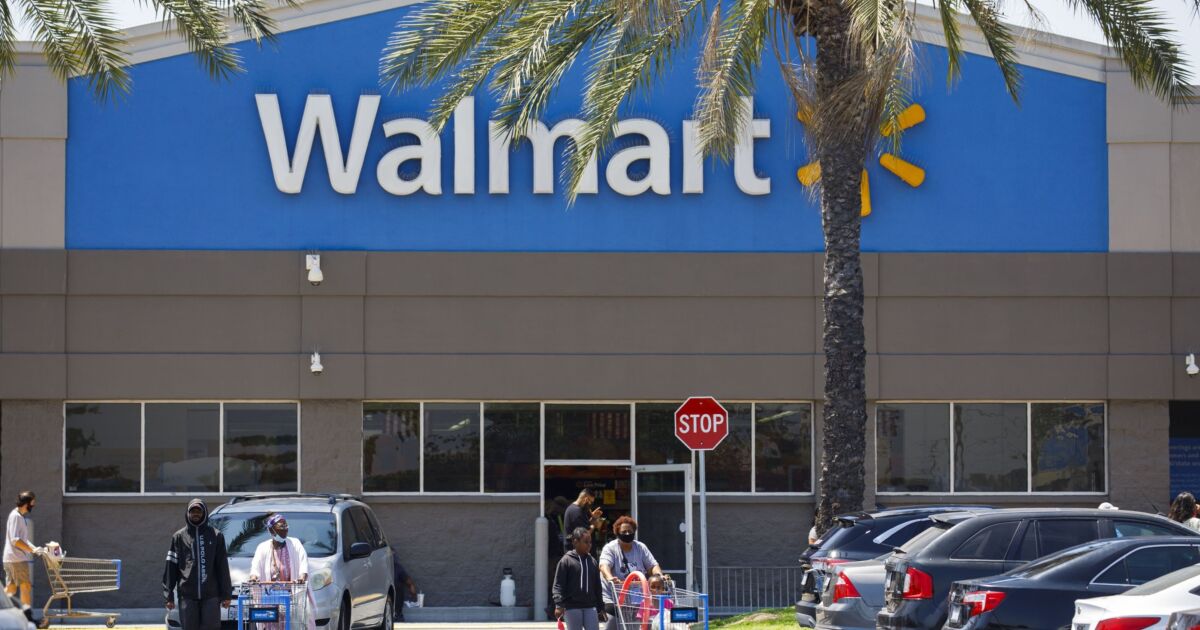 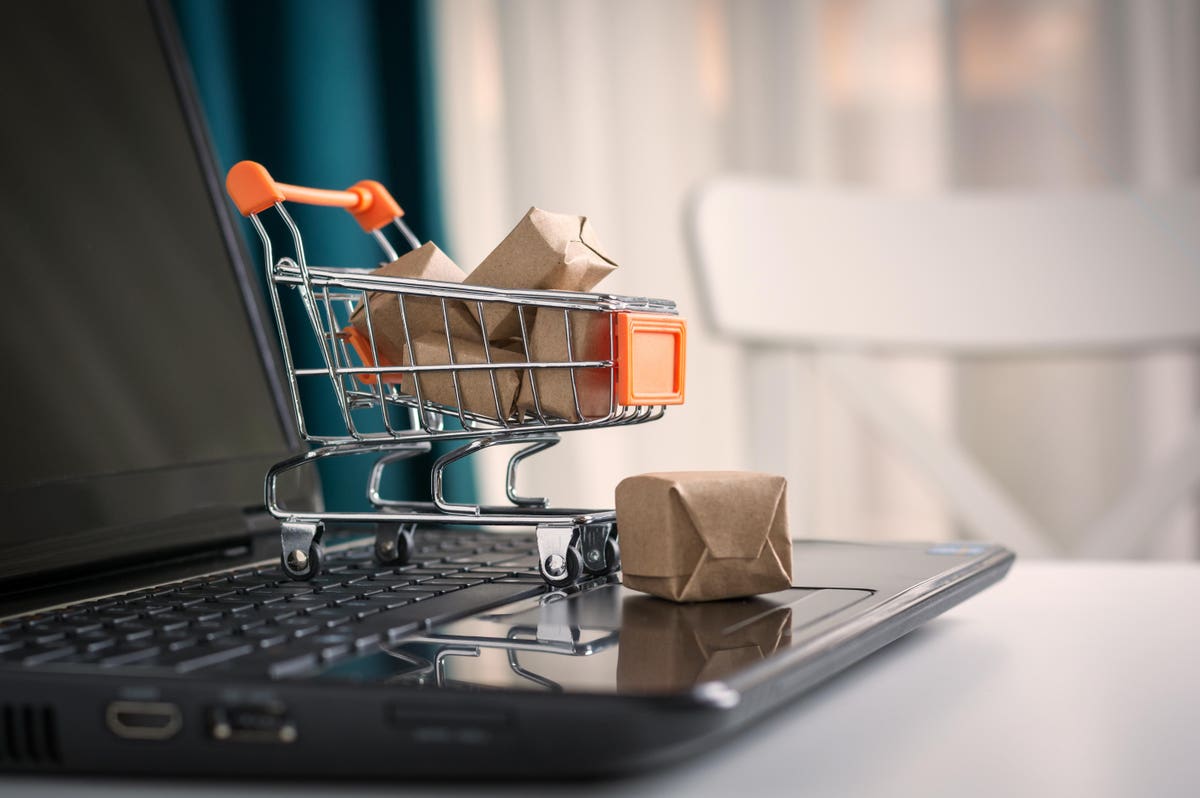 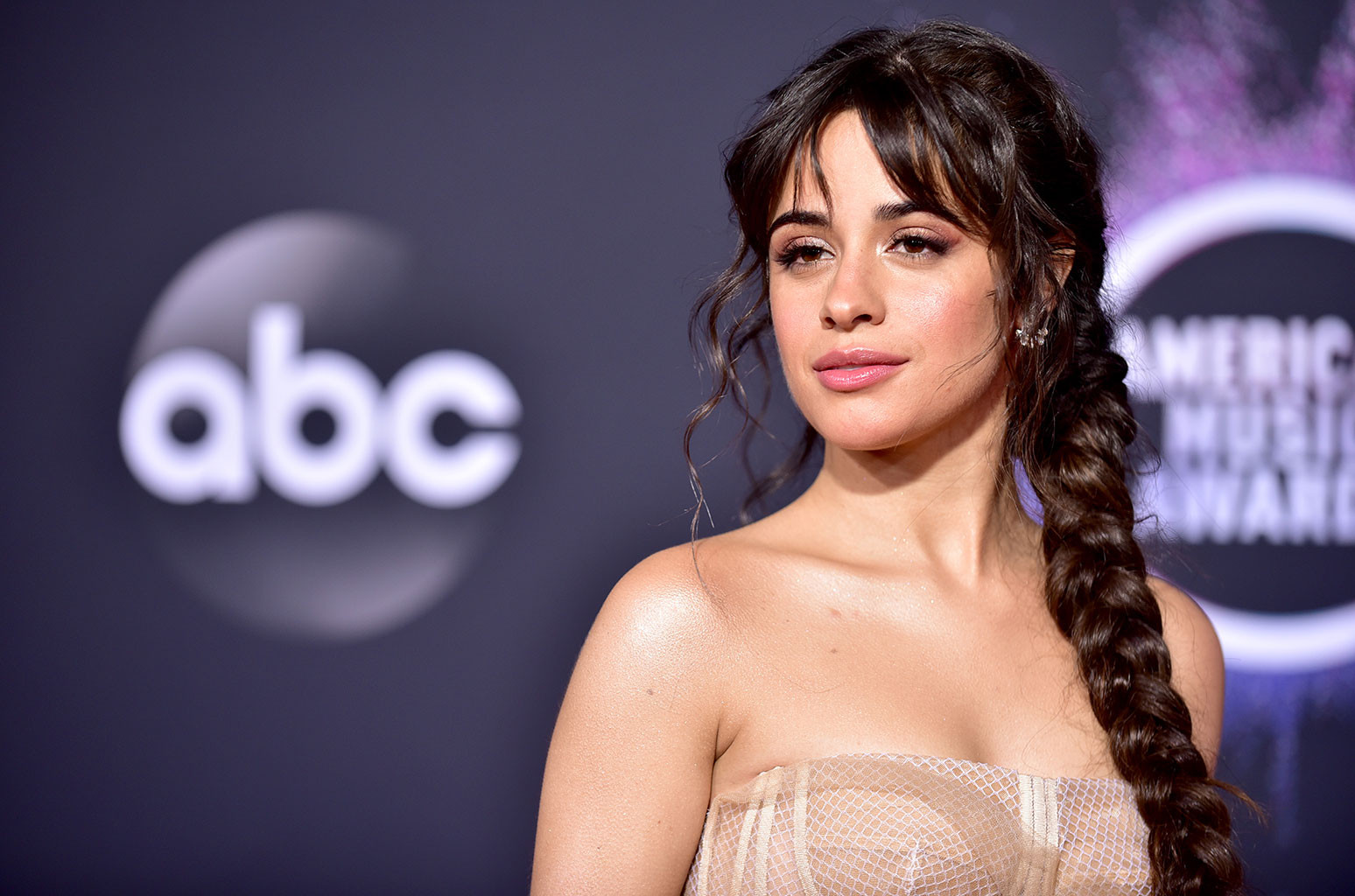