As the pandemic drags on, professors and deans have money on their minds.

They ranked institutional financial constraints as the top challenge facing their campuses in a survey conducted in fall 2020 and published this week by the Association of American Colleges & Universities. The results are based on responses from more than 700 higher ed professionals—two-thirds faculty, one-third administrators—most of whom work for four-year institutions.

Concern about reduced resources was expressed at both private and public institutions. And it was more acute at smaller colleges than larger ones.

Among the specific worries:

• Students may have greater financial need, or be less likely to enroll or stay enrolled.

• Colleges and universities may be less stable and less able to endure future challenges.

• Cutbacks at colleges may hurt teaching and learning.

There have been staff reductions at many institutions over the past year-and-a-half, and colleges lost about a tenth of their employees by November 2020, according to analysis by The Chronicle of Higher Education. Those reductions may make it especially difficult for colleges to support students whose mental health concerns are exacerbated by the health crisis, or to support professors still figuring out how to teach remotely or in hybrid environments, says Ashley Finley, AAC&U vice president for research, the author of the report.

Concerns about “persistent inequalities” were also among the top troubles identified by survey respondents, especially those at mid-size and large colleges. More than half reported that their institution had experienced “an incident of hate” against minority groups on campus over the previous year.

“That absolutely surprised us, in a shocking-but-not-shocking kind of way,” Finley says. Hate speech and other related incidents may be an especially big problem in the classroom, she adds, since faculty were more likely to report them than senior administrators.

But Finley also worries about inequalities that colleges aren’t even checking for. For example, only about half of respondents indicated that their institutions keep track of whether students of all backgrounds are meeting learning goals or participating in activities proven to be beneficial, such as undergraduate research and service learning.

“Do you know what the equity gaps are for high-impact practices and achievement of learning outcomes?” Finley asks. “What’s happening around student success on your campus? You can’t fully address these inequities unless you go deeper.”

The study also suggests that faculty and college leaders, especially senior administrators, are interested in expanding civic engagement and global learning at their institutions.

That’s welcome news to Finley. As the U.S. is “dealing with the fragility of democracy,” she says, “it’s a time when campuses should be rethinking their civic missions.” 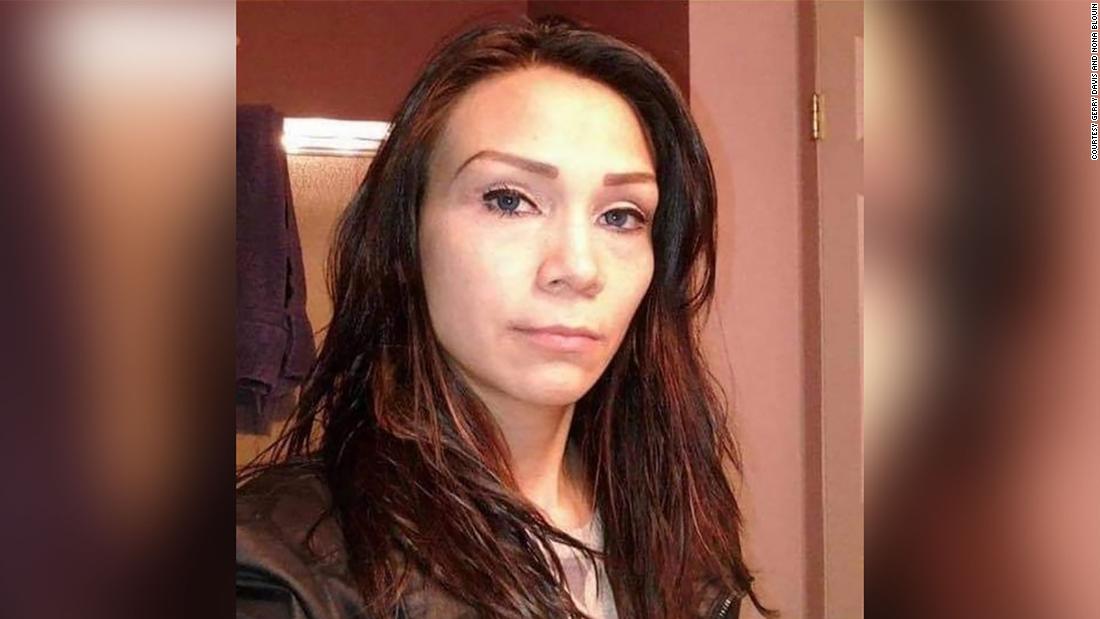 Mary Johnson, an Indigenous woman, went missing nearly a year ago. While the FBI recently offered a reward, activists say that’s not enough
1 second ago

Mary Johnson, an Indigenous woman, went missing nearly a year ago. While the FBI recently offered a reward, activists say that’s not enough 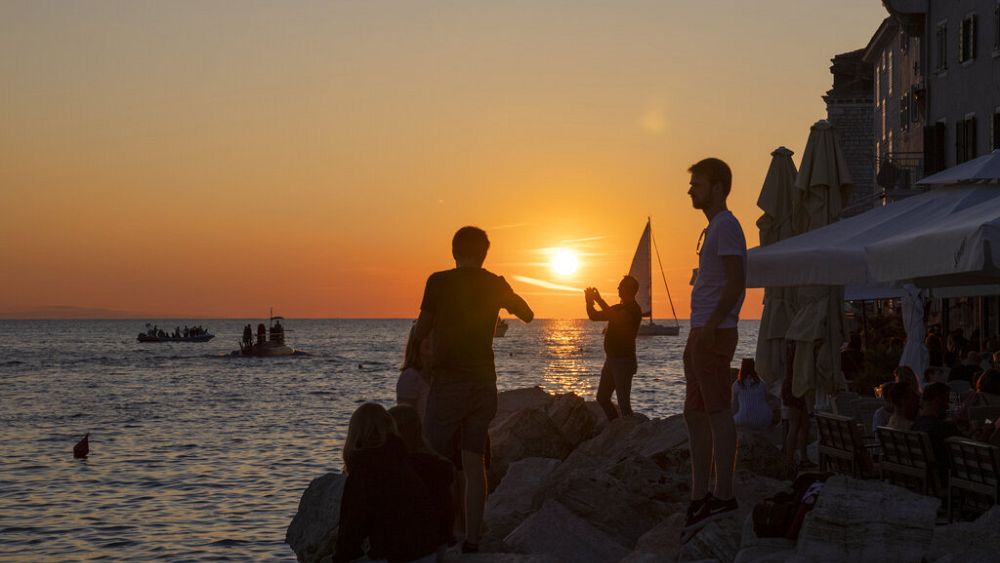 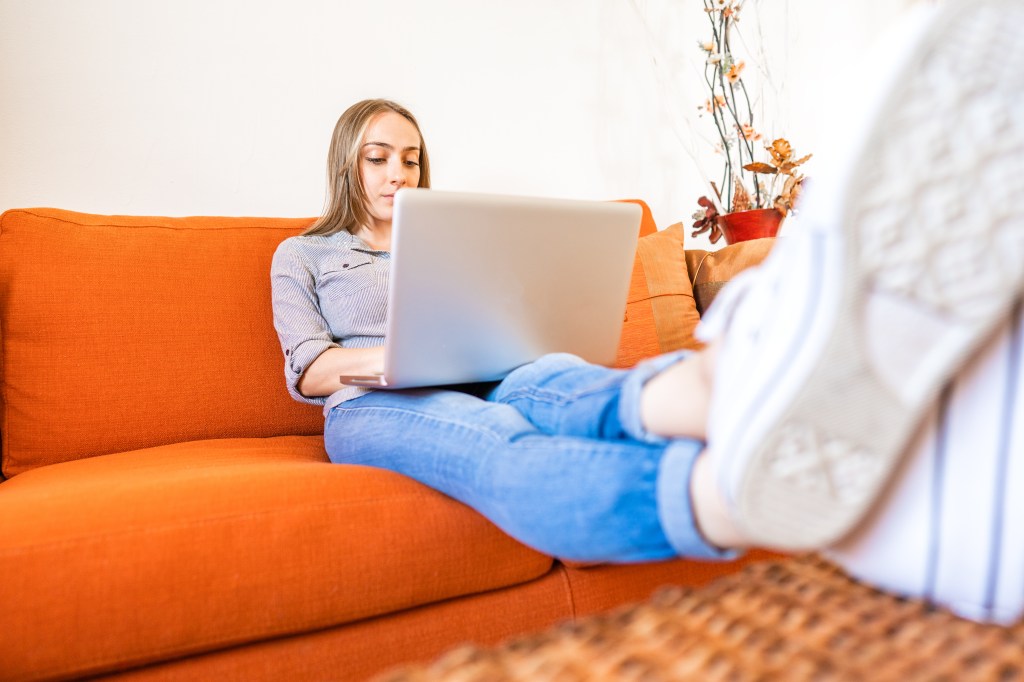 Will Young Consumers be the Most Credit Savvy Generation?
5 mins ago

Will Young Consumers be the Most Credit Savvy Generation? 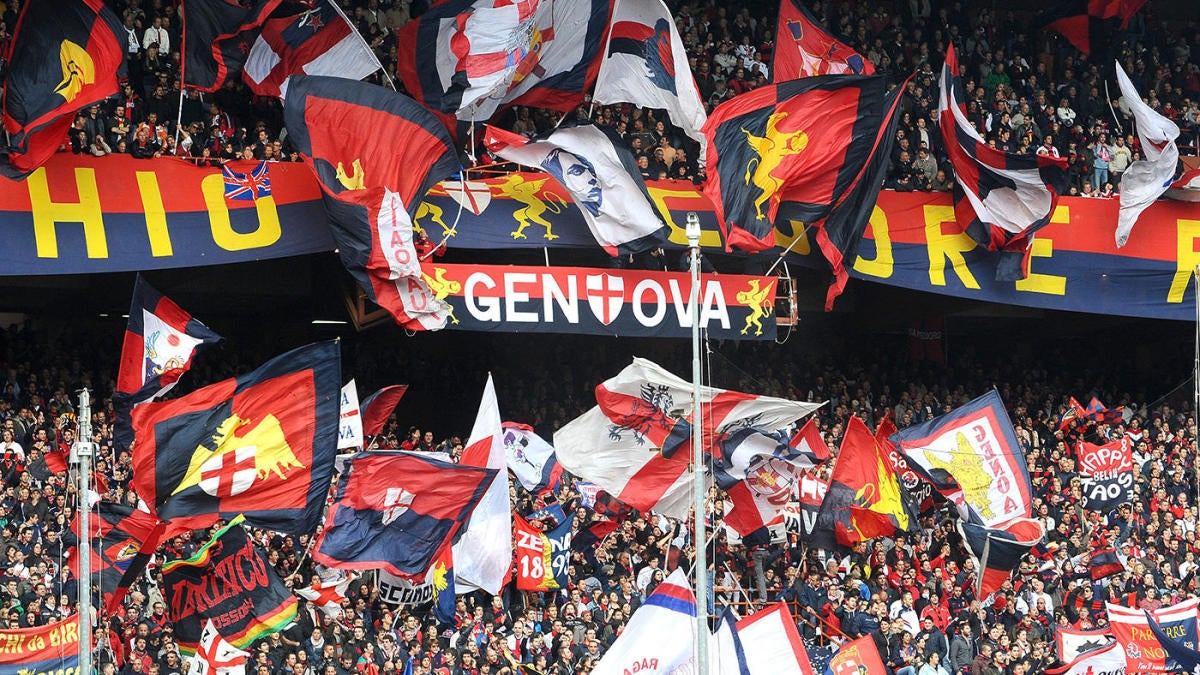