A University of Melbourne project mapping different Indigenous languages throughout Australia has been revamped as part of this month’s NAIDOC Week.

Nyangumarta, Yorta Yorta and Torres Strait Islander woman Allyra Murray hasn’t always been overly familiar with her culture, but through working on the 50 Words Project, the University of Melbourne project officer said has felt more connected to it.

“To just click online and have that accessibility, and also [for it to be] online and free is huge,” Ms Murray told SBS News.

“As someone whose family has moved around a lot, I only know bits and pieces of my own language and culture,” she said.

“To be able to sit in my room, go home and listen to languages, is really comforting.”

Allyra Murray works at the University of Melbourne.

The 50 Words Project is run by the university’s Research Unit for Indigenous Language and engaged with Indigenous communities on the work.

Its website virtually takes users on country to hear the authentic word pronunciations of 50 everyday words in more than 60 languages, such as ‘welcome’, ‘hello’ and ‘goodbye’.

Phrases including ‘what is your name?’ and words for family members, animals and the local environment are also included.

Kado Muir was one of the language speakers who provided the words for the Ngalia language.

He told NITV about 200 First Nations languages were previously spoken across Australia, but that has fallen to just 20.

“The nation’s First Nations people here suffered as a consequence of colonisation and 90 per cent of the population died and disappeared,” he said.

“And as a consequence, 90 per cent of the languages have also disappeared.”

Mr Muir said the potential loss of some languages meant the community’s understanding of the land will be diminished.

“If you learn a language, you then get access to that particular way of thinking that ties you back to country, back into dreaming, the creation and your ancestors.”

Ms Murray said the role of elders and community members in the project was not only preserving their voices, but it was showcasing how the words relate across the different languages.

“One thing that I really love about the project is that you can see the diversity of all our languages but also wouldn’t realise some of the similarities,” she said.

You can see the diversity of all our languages but also wouldn’t realise some of the similarities.

“Particularly for the words like ‘hand’, which is murra in some languages, and ‘foot’, which is jina, you’ll see that in northern WA, South Australia, or even in Victoria, they use the same word for hand or foot.”

Associate Professor Nick Thieberger, who led the project alongside fellow linguist Professor Rachel Nordlinger, said they wanted to conduct the project “in a way that didn’t take things away from Aboriginal people”.

“We wanted to be working in partnership with Indigenous Australians, so we set up a framework and invited speakers of languages to contribute and that’s the way that it has grown organically.”

The project first began in July last year but it has been updated so it is more user-friendly in time for NAIDOC Week.

Associate Professor Thieberger said the website also includes educational resources for teachers to apply in schools, and that it has been getting some positive feedback.

“We’ve also heard from Aboriginal people who don’t speak their own language anymore, that they’re really moved to hear a relative speak this language,” he said.

“So even though it’s fairly simple, you know, 50 or so words, it still has a big impact.”

Ms Murray said if children start to speak the words in the playground, then they will then recognise the traditional owners of the land.

There are plans for the project to feature up to 100 languages in the future with calls for more submissions from communities across Australia.

Join SBS and NITV for a full slate of NAIDOC Week content. For more information about NAIDOC Week or this year’s theme, head to the official NAIDOC Week website. 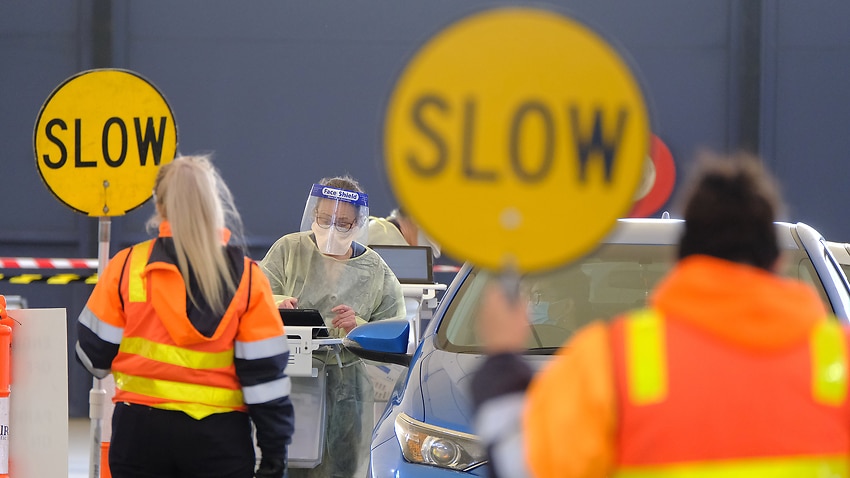 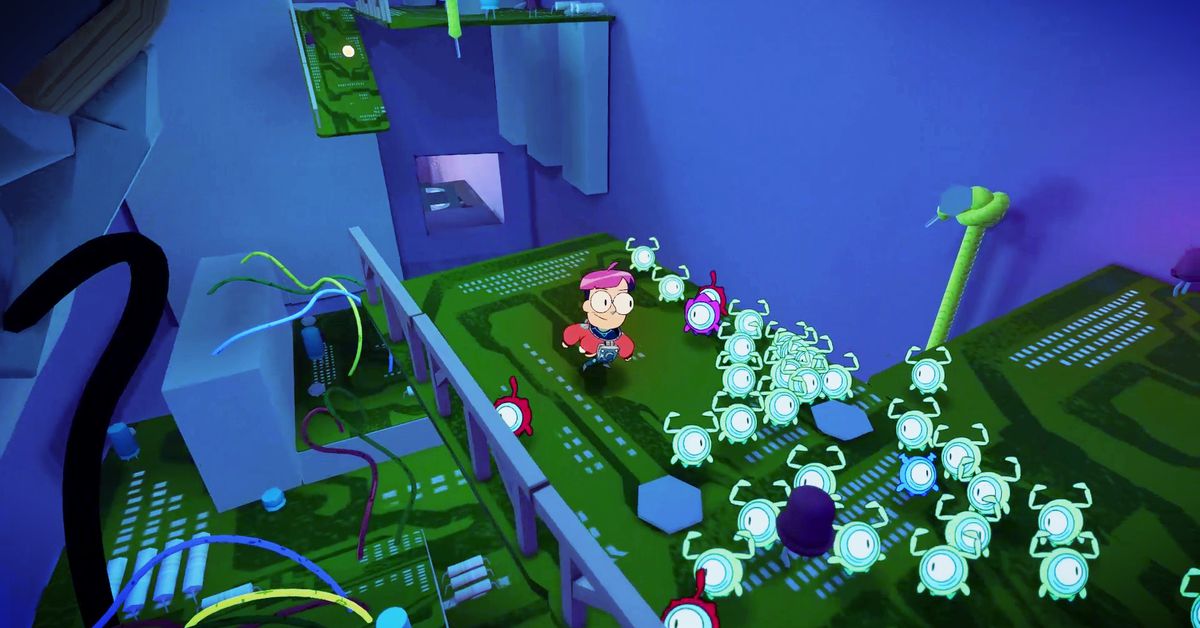 Analysis: Wait. Trump’s DOJ did what?
32 mins ago