Welfare advocates have criticised the government’s new JobSeeker “dob-in” hotline, saying it could lead to vulnerable staff being bullied by employers.

The government announced on Tuesday the introduction of a phone line that will allow employers to report JobSeeker recipients who turn down offers for work.

Greens Senator Rachel Siewert said the move was, “an abuse of power that will hurt the most vulnerable in our community”.

Senator Siewert said she feared a culture of bullying could be created if employers were given the power to report JobSeeker recipients to the government.

“The job provider system is already rife with bullying (and) harassment of people being ignored or treated very poorly by their job providers and now the government is empowering employers with the means to intimidate and bully job seekers,” she said.

This is all part of the sick obsession this Government has with blaming people for not having a job in the midst of a recession and a pandemic. #DobSeeker is an abuse of power that will hurt the most vulnerable in our community. https://t.co/jG6v4anPYV

The announcement was made as the government revealed JobSeeker welfare payments will increase by $50 a fortnight from April.

Employment Minister Michaelia Cash defended the program, saying it was a means of ensuring people had a valid reason for turning down work.

“We receive so many reports from employers of people turning up to interviews… but they are just there to tick a box,” she told the Nine network.

“My department will, of course, investigate all of this.”

The Recruitment, Consulting and Staffing Association is the largest employer of unemployed Australians in the JobActive scheme.

Chief executive Charles Cameron said the association was not looking to “dob in workers who turn down a job.”

Instead, the association hoped to use incentives such as telling workers that taking on paid work will not result in an immediate reduction of their JobSeeker entitlements.

“The more we incentivise people as opposed to looking to punish them, the more we can get this to work,” Mr Cameron said.

Mr Strong said employers were instead looking for, “constructive support and training for job seekers to get those jobs and if then they still don’t pursue them, then we can use these programs.”

Australian Council of Social Service chief executive Cassandra Goldie said a better alternative was for the government to look for solutions to create more jobs for the future.

“We want to foster collaboration between employers, between social services, the union movement and most importantly, people affected by unemployment…Instead the government’s going down a path of distrust and division.”

The JobSeeker reporting line is expected to start in April. 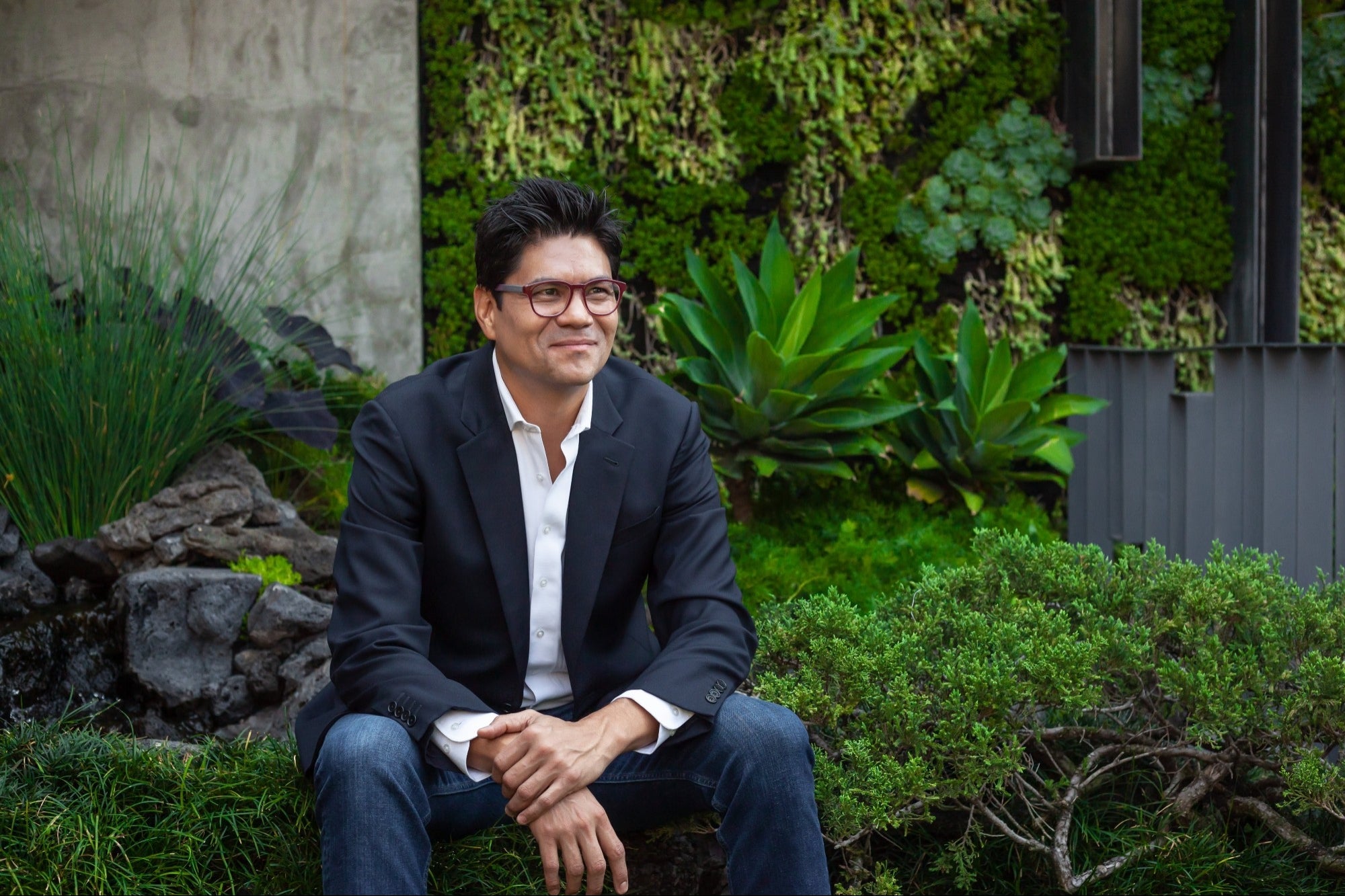 He sacrificed the job he loved to pursue his passion. Today it is returning green areas to cities
4 mins ago

He sacrificed the job he loved to pursue his passion. Today it is returning green areas to cities 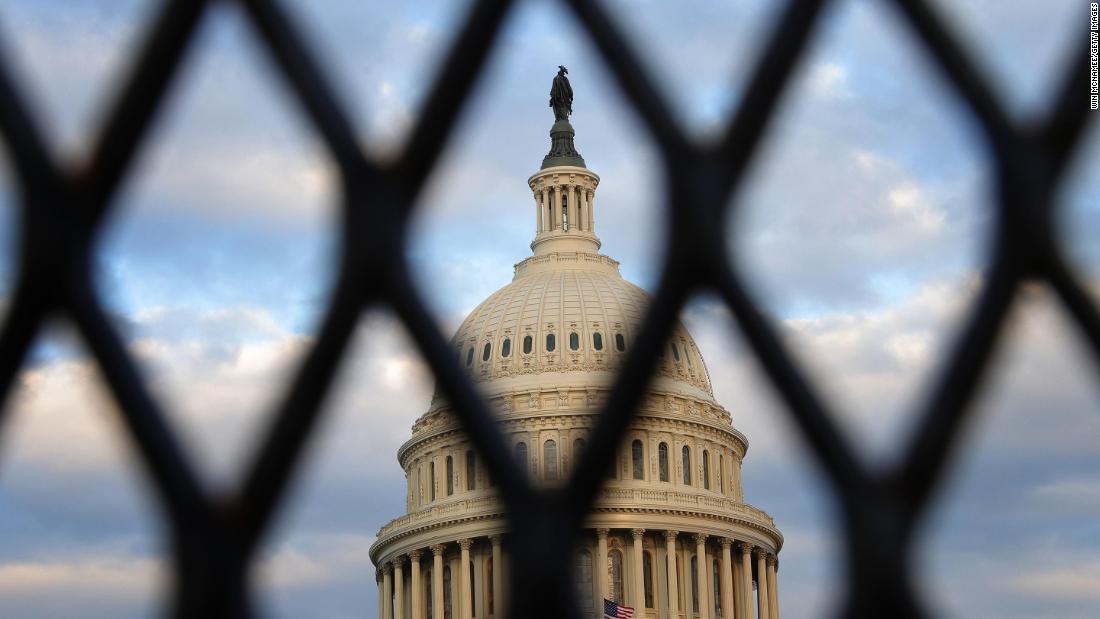 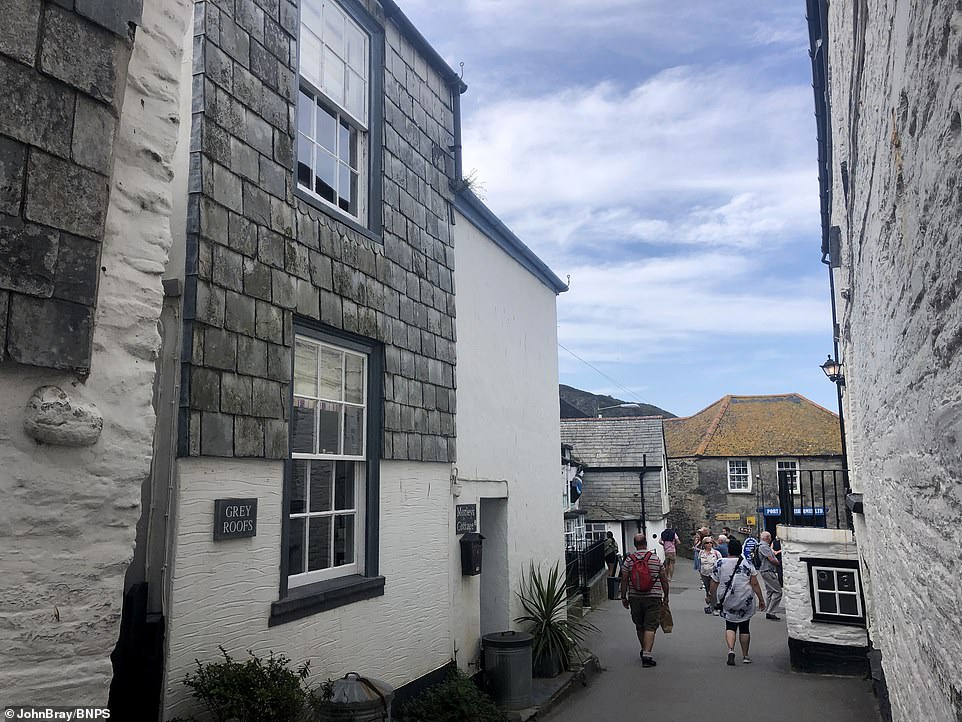 Whitewashed fisherman’s cottage close to TV’s Doc Martin goes up for sale for £595,000
12 mins ago