Hundreds of people have gathered in Melbourne’s Federation Square, calling on the Australian government to cut ties with Myanmar’s military, following the coup earlier this week.

Protest organiser Simon Sang Hre told SBS News the Australian government should raise its voice on the world stage, as well as introduce targeted sanctions against the Myanmar military.

“We couldn’t keep silent and sit in our homes. We would like to show the world and the public in Australia that this is what is happening. We don’t accept the illegal use of force taking the power from the people,” he said.

Mr Sang Hre said Australia should work with its partners in the Association for Southeast Asian Nations to put pressure on the Myanmar military to return to civilian rule.

Protesters gathered in Melbourne on Saturday.

He also called on Australia to cut its military ties to Myanmar’s armed forces, something called for by federal politicians from both Labor and the Greens earlier in the week.

Australia continues to train the Myanmar armed force, with the training program worth around $1.5 million over the last five years.

In response to questions about its military training program earlier in the week, the Defence Department said it regularly reviewed all programs and activities.

2 Feb 2021: Soldiers take to the streets as military seizes control in Myanmar coup

“This is a rapidly evolving situation and it is important that we take time to consider the circumstances before any decisions are taken,” the spokesman said.

Trade Minister Dan Tehan said Australia would monitor the situation and work closely with its partners before any decision is made on sanctions. “We will take our time before any decisions are made, and we will look to work in counterpart with other like-minded countries,” he told ABC radio.

During Prime Minister Scott Morrison’s first phone call with US President Joe Biden on Thursday, the topic of the Myanmar coup was raised, according to a US summary of the call.

Dr Roger Lee Huang, Lecturer from Macquarie University’s Department of Security Studies, said there was little that Australia could do beyond symbolic measures to punish the generals responsible for the coup.

“Australia is limited. We don’t have strong economic investment ties with Myanmar,” he told SBS News.

“Sanctions have also failed in the past. This is a country that has lived through decades of isolation and sanction; and that has never the influenced the actions of the military,” he said.

It comes as international companies like Japanese beer giant Kirin Holdings, cut their ties with Myanmar over the coup.

The beer maker, who also owns and distributes iconic Australian beers such as Tooheys and XXXX through a parent company, had been in a joint venture partnership with a company linked to the military in Myanmar.

Dr Huang said despite the limited impact, Australia should suspend its military-to-military relationship with Myanmar as it gave them added legitimacy.

“There has been a lot of naivety from western governments that the Myanmar military would become more of a professional organisation in terms of listening to civil authorities, that was never the case with Myanmar,” he said. 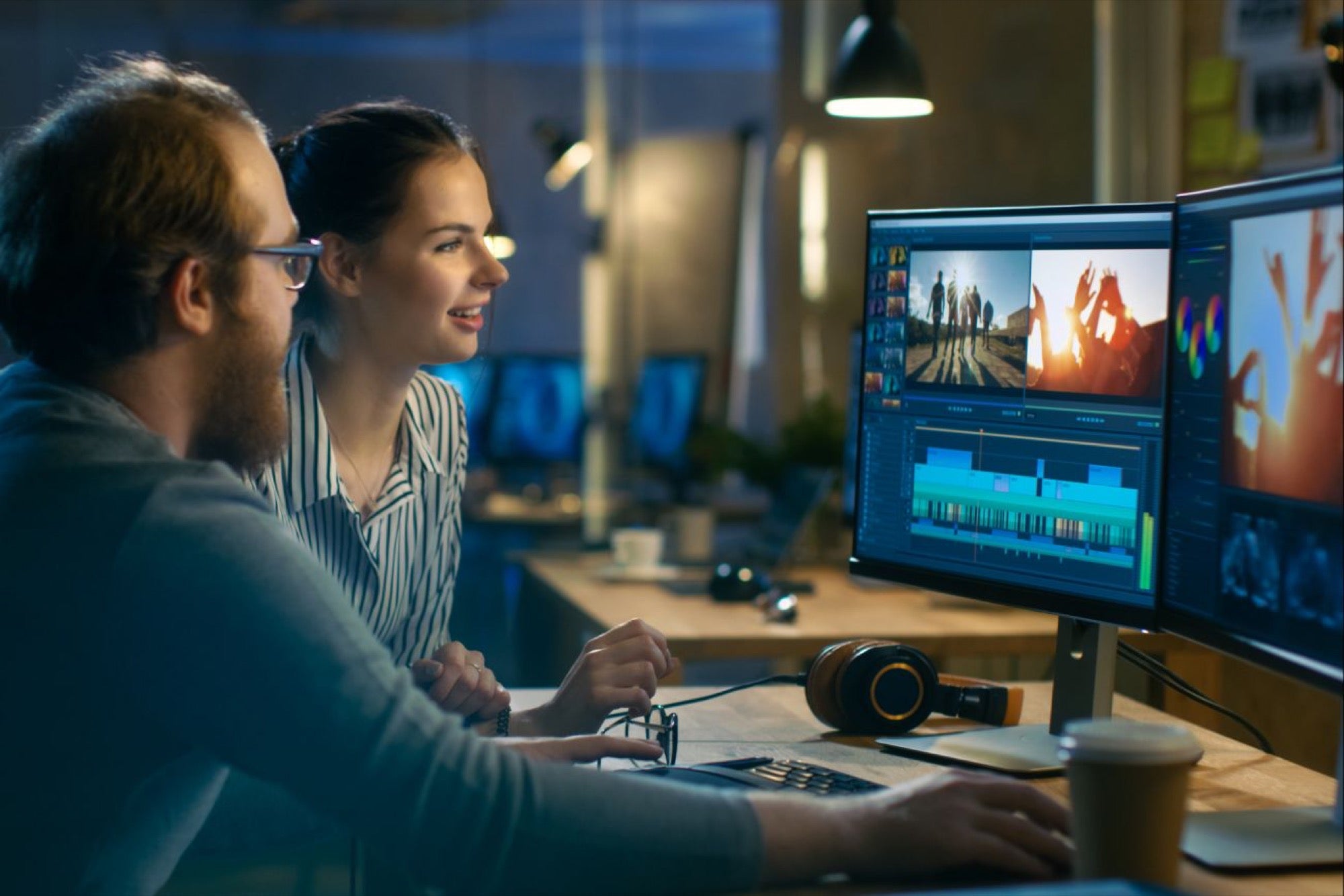 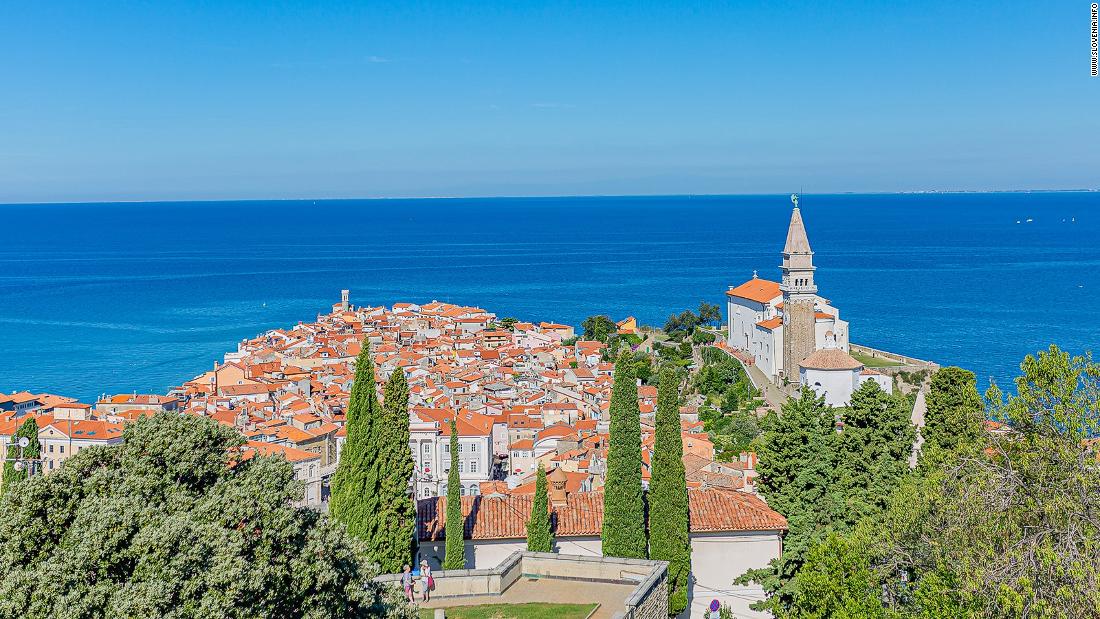 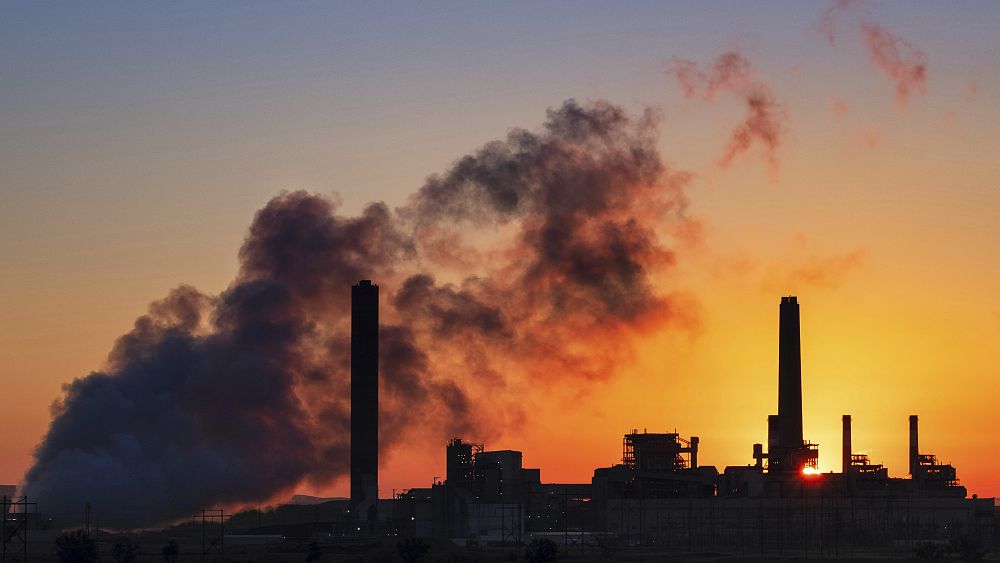