A class action is the second lawsuit filed over Victoria’s coronavirus restrictions, joining a challenge against Melbourne’s lockdown curfew by an aspiring Liberal MP.

Mornington Peninsula cafe owner Michelle Loielo filed a suit in Victoria’s Supreme Court on Tuesday, saying she has lost 99 per cent of her business under the state’s stage four restrictions.

Second wave restrictions have been in place since July 2, but an 8pm to 5am curfew was introduced on August 2 and eased back to 9pm on Monday.

“I understand my boss is also struggling and he’s also finding it difficult to make ends meet. I’ve been looking for other work but there’s just nothing out there,” Mr Roberts told The Age.

Ms Loielo’s case will have a first hearing in the Supreme Court on Wednesday afternoon.

The widowed mother of three – who last month flagged plans to seek pre-selection for the Liberal Party – says the curfew violates her human rights.

She says her Capel Sound cafe used to bring in up to $20,000 a week but last week she made just $400, leaving her fearful of losing her house.

Michelle Loielo says she has lost 99 per cent of business under the state’s stage four restrictions.

In a post on her restaurant website last month Ms Loielo said the “absolute beating” taken by the industry through the pandemic had pushed her further into politics and prompted her plans to run for Liberal Party pre-selection for the Nepean electorate.

While the Liberal Party isn’t funding the lawsuit – lawyers are acting pro bono – opposition leader Michael O’Brien said in a joint press conference with Ms Loielo that they had put her in touch with lawyers.

“I think there is every chance Daniel Andrews has acted illegally in locking down five million Victorians and that’s why it’s so important this case goes to court and is tested,” Mr O’Brien, a former barrister, said.

Ms Loielo denied the lawsuit was politically motivated, saying the curfew had “infringed on my life and my lifestyle”.

“The ultimate goal is to be able to stop at BP on the way home and grab my milk and bread like I used to,” she said.

Court documents, filed by Marcus Clarke QC, argue the curfew direction is invalid on grounds of irrationality and illogicality.

Mr Roberts is seeking damages in his suit, alleging defendants including ministers Jenny Mikakos and Martin Pakula breached a duty of care owed to the community through failures in the hotel quarantine program.

It was filed by Melbourne lawyer Tony Carbone who told AAP more than 20 people are officially signed on but he expects the number to “swell enormously”.

“A lot of employers speaking to me are keeping employees on artificially because of JobKeeper and the reality is when JobKeeper kicks out, I just think the number of people made redundant or retrenched will be horrendous,” he said.

Metropolitan Melbourne residents are subject to Stage 4 restrictions and must comply with a curfew between the hours of 9pm and 5am. During the curfew, people in Melbourne can only leave their house for work, and essential health, care or safety reasons.

Between 5am and 9pm, people in Melbourne can leave the home for exercise, to shop for necessary goods and services, for work, for health care, or to care for a sick or elderly relative. The full list of restrictions can be found here.

All Victorians must wear a face covering when they leave home, no matter where they live. 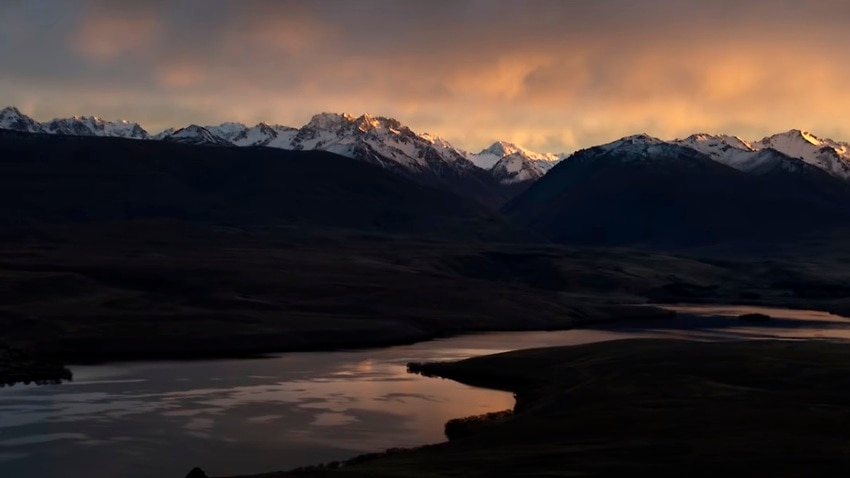 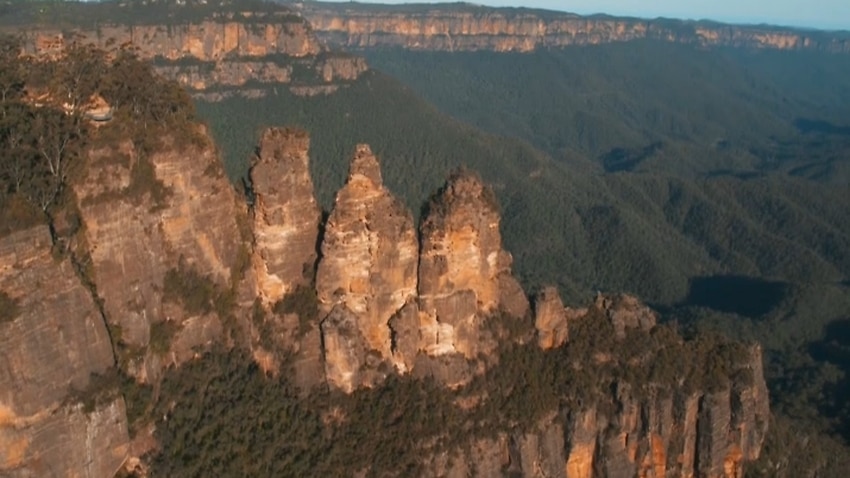 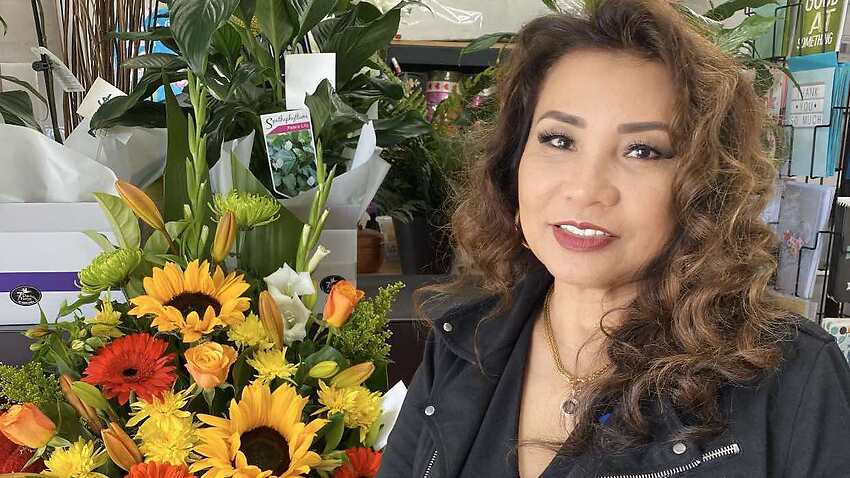 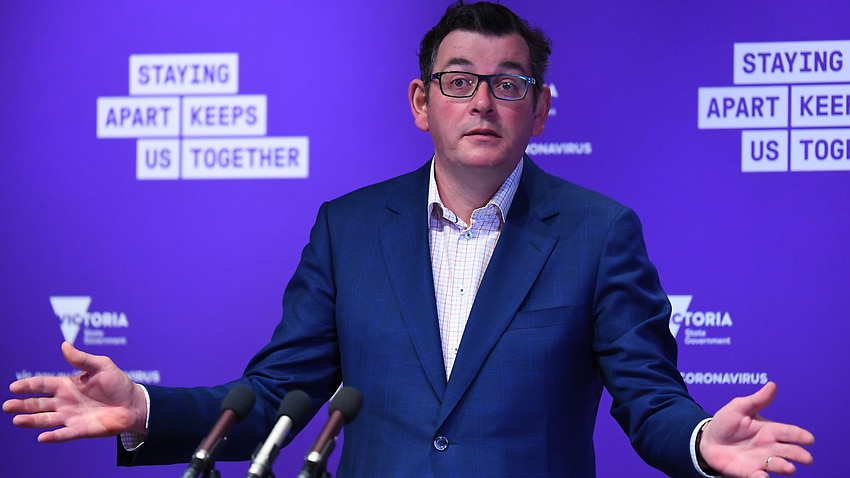