Victoria has recorded six new local coronavirus cases but the source of a mystery case in a testing site traffic controller is still not known.

The Department of Health confirmed seven locally acquired cases were detected in the 24 hours to Thursday morning, including the traffic controller.

All other cases have been linked to Victoria’s current outbreaks and were in isolation for their entire infectious period.

It takes the number of cases linked to the state’s outbreak of the highly infectious Delta variant to 204.

More than 42,000 test results were received in the past 24 hours, while about 19,000 vaccine doses were administered at state-run sites during the same period.

It comes as authorities continue to investigate the source of the traffic controller’s infection and isolate his close contacts.

The testing site was immediately closed and dozens of staff who worked the same shifts as the man were sent home to isolate as a precaution.

“We do believe there will be minimal risk to those at the site,” Mr Foley told reporters on Wednesday.

The drive-through testing centre, now listed as a tier-three exposure site over two days, will reopen on Thursday following a deep clean.

Chief Health Officer Brett Sutton said the case was a concern, given the man is not a primary close contact of a previous case and hasn’t been linked to Victoria’s current outbreaks.

In his daily update, Professor Sutton said a number of household and social close contacts of the man had been identified and were undergoing urgent testing.

A petrol station, supermarkets, shopping centre and liquor store in Frankston and Frankston South were also added as exposure sites linked to the man.

Anyone who attended during the specified time frames is required to get tested for COVID-19 and isolate until they return a negative result.

A supermarket in Altona North and a 7-Eleven in Yarraville were also listed on the state’s exposure site list, although it is unclear if they are linked to the man.

Will the SAT and ACT ever be removed from the U.S. News rankings?
1 second ago 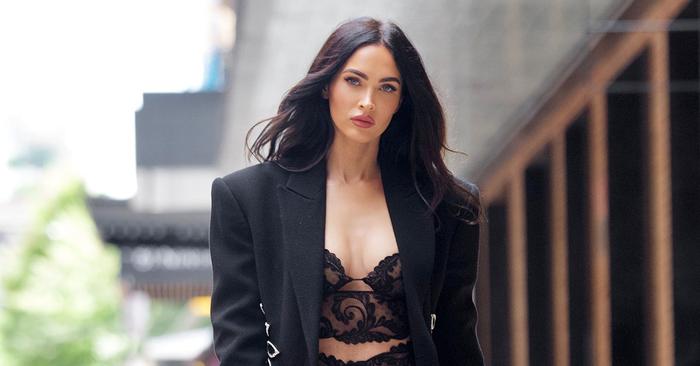 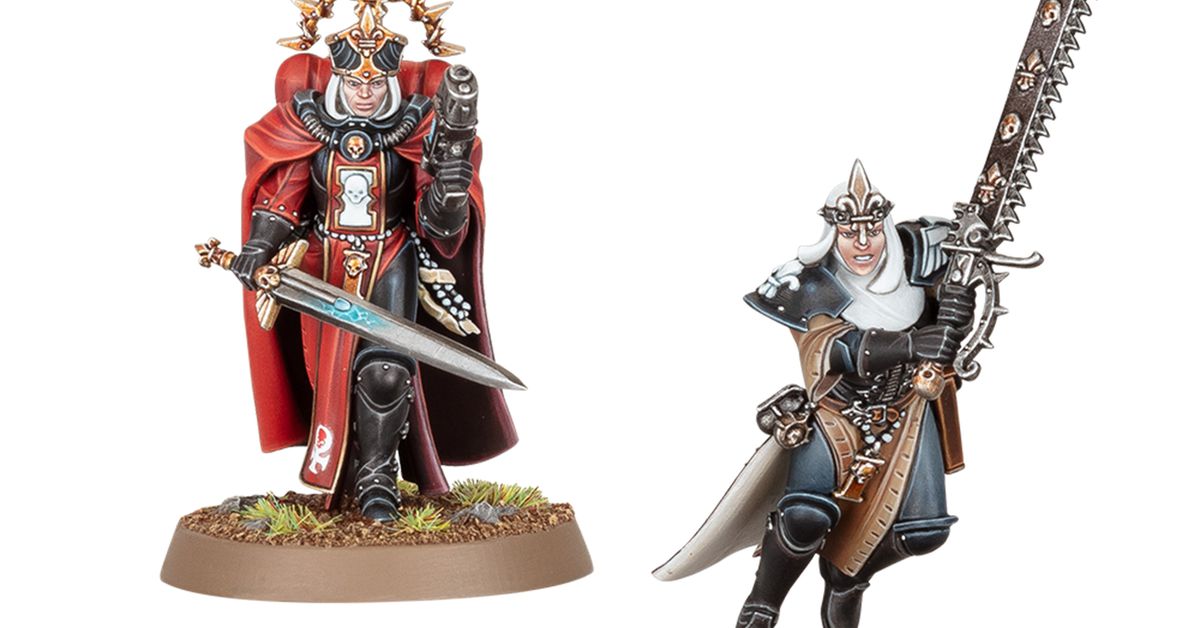 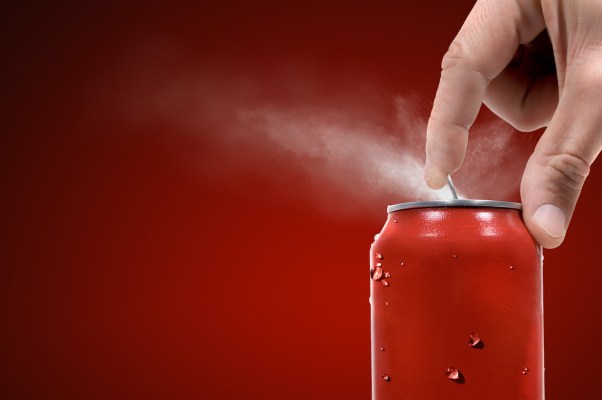 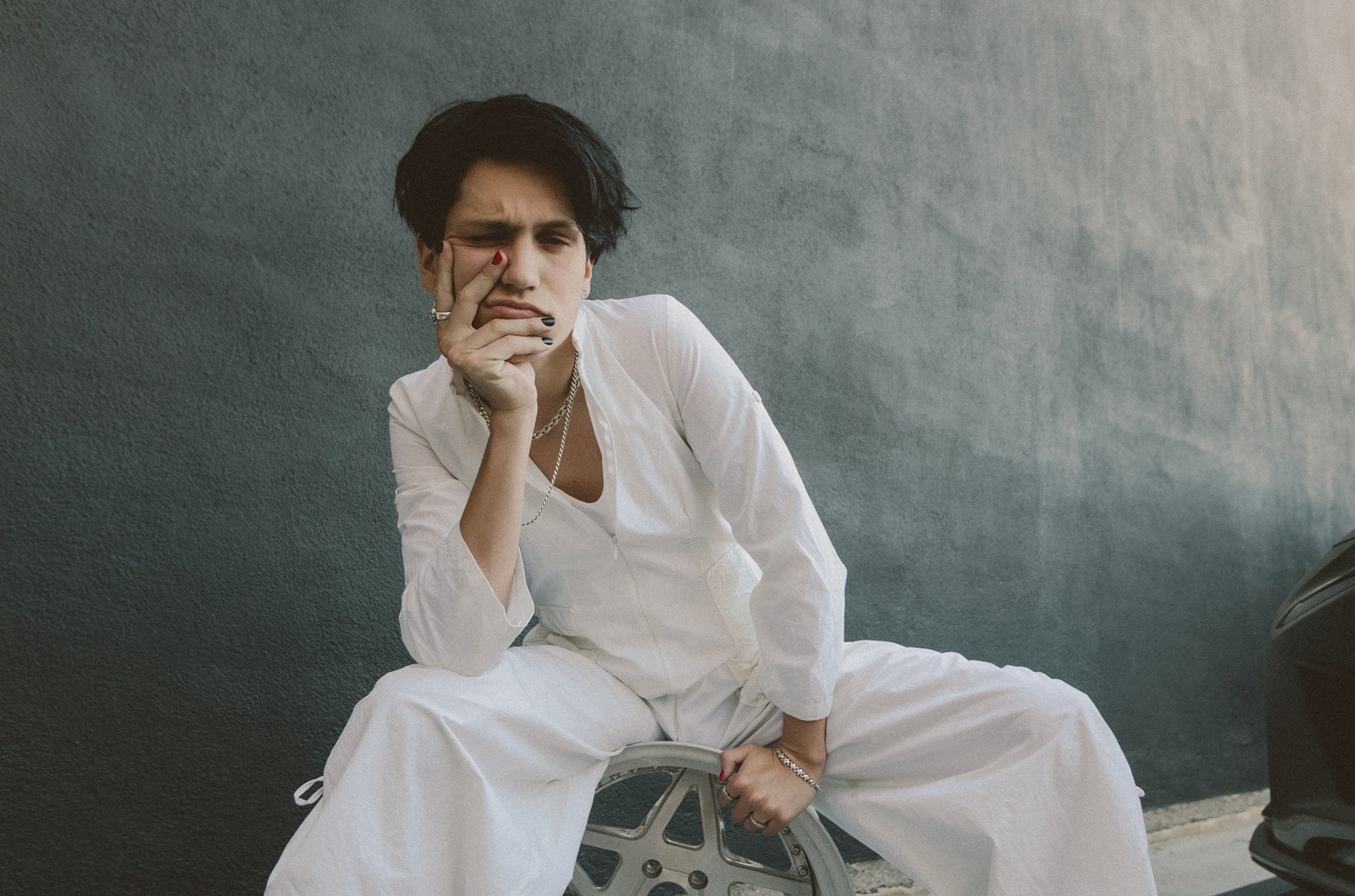