A nation-first inquiry will be held into the historic and ongoing injustices committed against Aboriginal Victorians.

The state government on Tuesday launched the Yoo-rrook Justice Commission, which is named after the Wemba Wemba-Wamba Wamba word for ‘truth’.

The inquiry, which will be independent of government and have the powers of a royal commission, will examine injustices committed against Aboriginal Victorians across all areas of social, political, cultural and economic life.

It will help guide Victoria’s treaty negotiations with its Aboriginal communities.

“This is long overdue. It’s an acknowledgement that the pain in our past is present in the lives of people right now,” Acting Premier James Merlino told reporters on Tuesday.

“It’s a recognition that without truth, without justice you can’t have a treaty.”

He said more than 30 countries, including Canada, New Zealand and South Africa, had undergone a similar truth-telling process.

‘The true side of history’

The commission’s terms of reference were developed in partnership with the state’s First Peoples’ Assembly.

“It’s hard to describe what this will mean for our old people, our ancestors, our elders who have fought decades and decades for this,” assembly co-chair Marcus Stewart said.

A search is underway for five commissioners to head the inquiry, with public hearings expected to begin by July.

An interim report must be handed down within 12 months, with the inquiry expected to run for three years.

Premier Daniel Andrews had intended to attend the press conference but was taken to hospital after suffering a fall while getting ready for work.

“I know … how passionate he is about this day and about this announcement,” Mr Merlino said.

“It would only have been a trip to the hospital that would have kept him away so unfortunately, that’s the case, but to be here today as acting premier in Dan’s absence is one of the proudest moments of my political life.”

Americans have about a month left to file their 2020 tax returns. What to do now
2 mins ago

Americans have about a month left to file their 2020 tax returns. What to do now 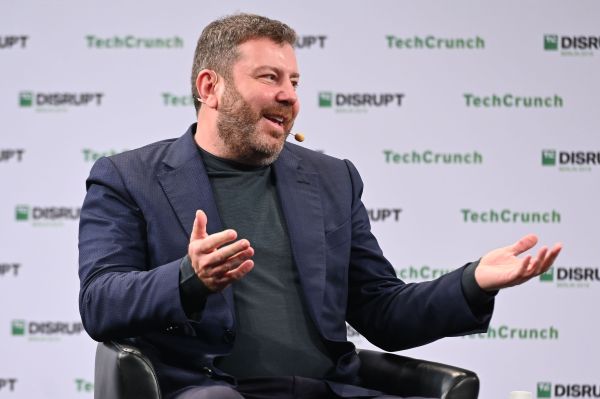 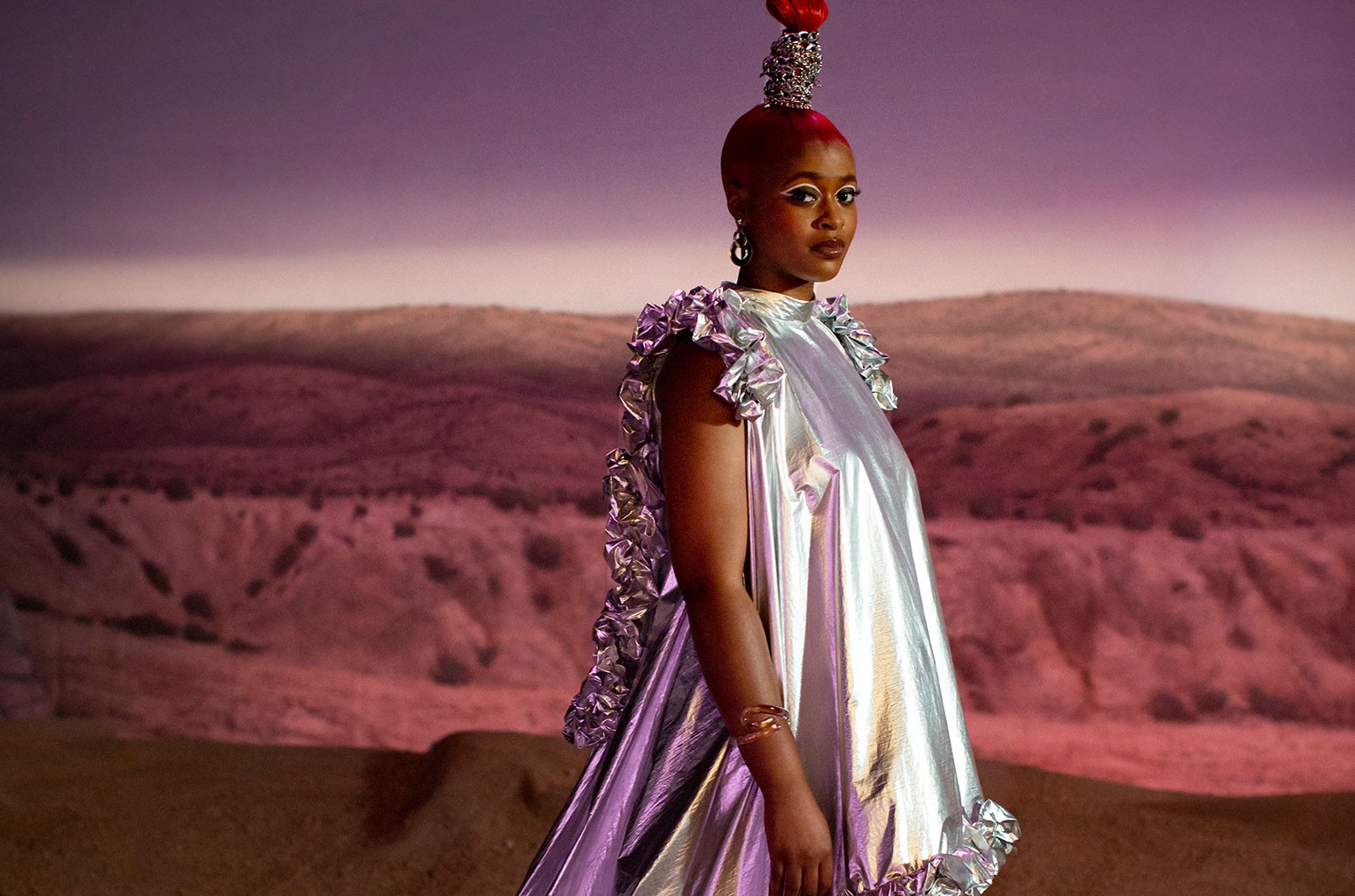 10 Cool New Pop Songs To Get You Through The Week: Tierra Whack, Rei Ami, Darren Criss & More
4 mins ago