Victoria’s upper house has passed a bill to decriminalise public drunkenness, 30 years after it was first recommended by a royal commission into Aboriginal deaths in custody.

Abolishing the offence of public drunkenness was a key recommendation of the Royal Commission into Aboriginal Deaths in Custody in 1991 and the recent inquest into the death of Yorta Yorta woman Tanya Day.

Ms Day was arrested in 2017 for being drunk on a train and placed in a Castlemaine police cell to “sober up” but hit her head and sustained a brain haemorrhage. She died 17 days later in hospital.

The family of Ms Day said on Friday said the passing of the bill was historic but also tinged with heartache.

“It has been a long road for us to get to this point and it is devastating to know that if these racist laws were abolished 30 years ago, our Mum and others would still be with us today,” a family statement said.

“No person should ever be locked up just for being drunk in public.”

The family called on the government to work with Aboriginal communities to implement a culturally safe public health response, and said police should immediately act in the spirit of the new laws.

There will be an almost two-year transition away from the current criminal law-based response to being drunk in public, to a health-based solution to take effect on 7 November, 2022.

Apryl Day, Belinda Day and Warren Day with supporters in Melbourne outside the Coroners Court of Victoria.

The transition will occur in the form of pilot programs where alternative responses will be trialled. Police will be asked to work with the developing health program even though criminal laws still apply.

The government has allocated $16 million in the 2020/21 budget to kickstart programs.

Labor’s first female Indigenous MP gave an emotional speech before the bill passed, telling the parliament about her father who had a condition called aphasia, affecting his ability to speak and walk.

This prompted the family’s decision to give him “the talk”, Sheena Watt said.

“We wanted to allow Dad to live his life but with that came the difficult decision of having to have a plan for what to do when he was picked up for public drunkenness.”

As a young woman, Ms Watt herself was given “the talk” and discovered every one of Aboriginal friends had received it.

“Our reality as young Aboriginal people included a discussion about how to talk to the police,” she said.

“Who to call, how to behave. That to be black and drunk in public meant that you could end up in a police cell.”

The Victorian Opposition in the upper house sought to delay the bill’s passing, voicing concern that it was hard to legislate in favour of an alternative public health model that was yet to be developed.

The Police Association has previously described the bill as “dangerous virtue signalling” that not only risks the safety of public places but also places police, those found intoxicated and the public at further risk.

The Victorian bill means Queensland will be the only state or territory in Australia where public drunkenness is a crime. 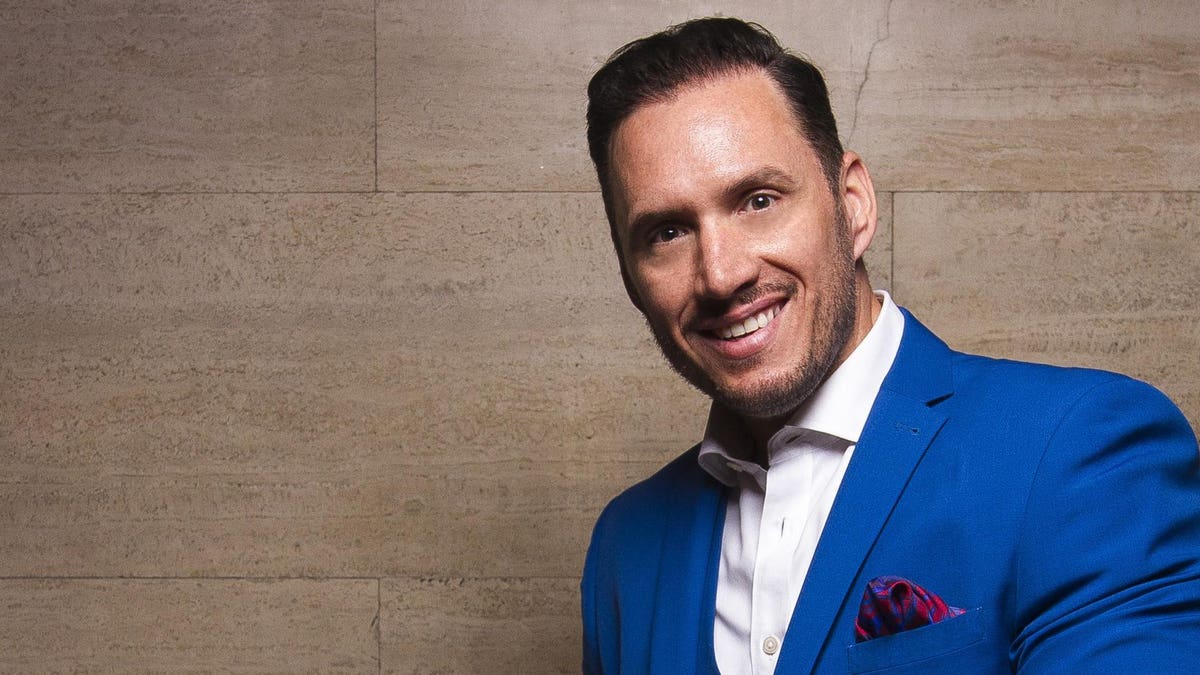 Three Ways To Monetize A Podcast: A Pro’s Tips
2 seconds ago

Three Ways To Monetize A Podcast: A Pro’s Tips 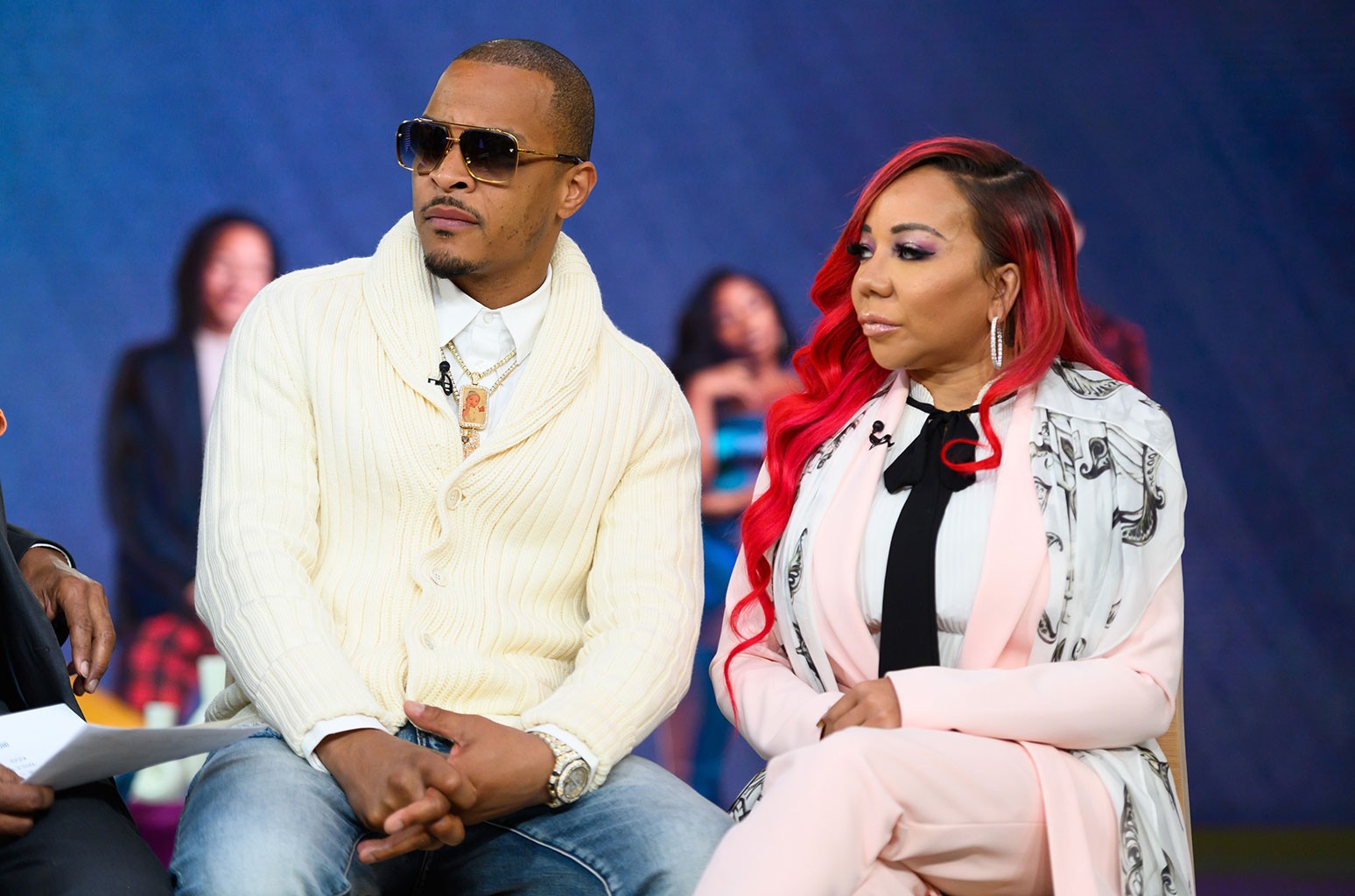 Lawyer Seeks Criminal Investigation of T.I. and Tiny Amid Sexual Abuse and Assault Allegations
35 seconds ago

Golden Globe Nominee Jane Levy Is Thrilled to Have a Reason to Celebrate – E! Online
2 mins ago

Golden Globe Nominee Jane Levy Is Thrilled to Have a Reason to Celebrate – E! Online 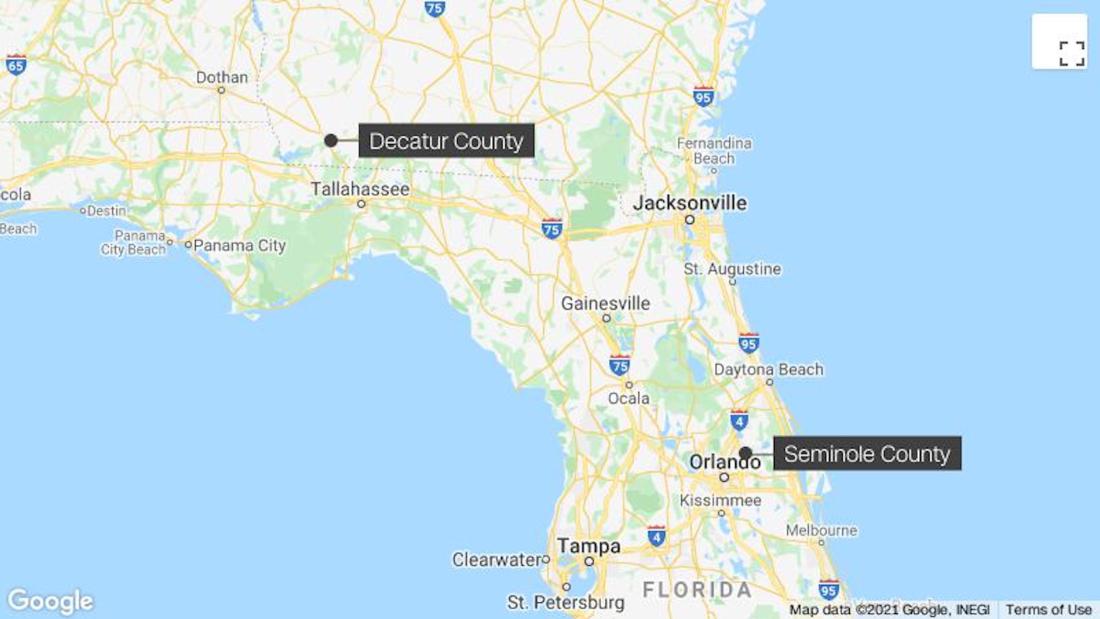