Several Australian veterans across the country have burned their service medals in protest against the government’s treatment of Afghans who served with Australians during the war in Afghanistan.

Retired army major Stuart McCarthy led the campaign on Monday, burning his Afghanistan campaign medal before delivering it to the office of his local MP Julian Simmonds.

Mr McCarthy has been calling for Australia’s Afghan interpreters and other staff to be evacuated by the military, a move being planned by the United States for its former staff in the next fortnight.

He fears the deteriorating security situation and the resurgence of the Taliban, which considers those who worked with foreign forces traitors, will put Australia’s former staff in danger.

“The Morrison government’s conscious decision to leave hundreds of our former Afghan civilian interpreters, other loyal allies and their family members behind to be slaughtered by the Taliban … now renders this medal a badge of shame,” Mr McCarthy said.

“Australia stands alone as the one country which has left our mates behind to die.”

Several others joined Mr McCarthy across the country, including former intelligence officer David McBride and another veteran who served in Timor Leste.

“I have friends who are alive today because of these courageous Afghans,” the unnamed veteran said.

“The least I can do as a Timor Leste campaign veteran, and a veteran of the ADF for 14 years, is to support the campaign to bring these men and their families to Australia.”

South Australian John Simmons, a veterans advocate, said he was aware of half a dozen serving members of the Australian Defence Force who burned their service shirts with medals in protest.

Many are “disgusted” at how Afghan allies are being treated, he said.

“Their opinion is we took dogs over to the war and we repatriated them by bringing them home and ultimately the Afghan nationals who helped us with some of the worst tasks are left behind to face bloodshed and torture,” Mr Simmons said.

The Department of Home Affairs says it is processing nearly 100 applications of those who’ve applied for the special visa reserved for former Afghan staff, called the Afghan Locally Engaged Employee (LEE) visa.

In a statement, the department said processing the LEE visa remains a high priority.

“Each Afghan LEE, and their family, travels to Australia as soon as they are granted a visa and a travel path is secured,” a spokesperson said.

“If we’ve got the wrong person here, somebody who had played both sides, somebody who had worked for us in 2016, 2013, 2010, but had now affiliated with the Taliban … I suspect people that are making the calls for that individual to be here would be not seen and not heard of,” he told Sky News.

Dozens of LEE visa holders have been resettled in Australia in recent weeks.

But many interpreters and other staff remaining in Afghanistan say they have not heard from the department since lodging their applications months ago.

Stuart McCarthy served for 28 years in the Australian Defence Force

More than 145 staff of Australia’s former embassy, mostly security guards, protested in Kabul on Sunday to urge the Australian government to fast-track their visas, fearing time is running out.

Ishmael Hussainy, a representative of the group, said the slow processing of the visas was putting lives at risk.

“A post-September deadline for our evacuation is too late,” he told the crowd in Kabul.

“There will be no possibility to escape to safety by air or road. We are already in hiding.”

Dr Hussainy said since the Australian embassy closed in May, several people have been threatened by the Taliban including in “two very serious incidents”, which he did not describe due to security concerns.

He said protesting publicly was dangerous but the group had no other option to have their voices heard.

“This situation is very serious. With NATO forces gone and the Australian embassy closed we will be slaughtered, butchered in front of our families,” he said.

Before Afghans can apply for the LEE visa, they must have certification from the Department of Foreign Affairs and Trade that they were employees of Australia.

Former staff who’ve applied say they are yet to hear back from DFAT on the certification, a process which has in the past taken others several years to obtain.

Advocate Pat Ryan, who is assisting visa applicants, said all 147 of the former Australian embassy staff have current IDs and have been fully biometrically tested and security vetted. Almost 150 former staff of Australia’s embassy in Kabul stage a protest at the slow processing of visas.

Dr Hussainy said Australia was lagging behind its international allies in terms of how fast it was evacuating and processing visas applications from Afghan staff.

“The British staff have already been evacuated. The French and Italians have evacuated their staff regardless of being a direct employee or contracted employee,” he said.

“Why is the Australian government taking so long checking our security clearances, doing character and health checks, when all these things were done regularly when we worked at the embassy?

“The government has said it could take one year or more to process our visa application. We do not have one year, because we do not have one month before we may all be killed and our families persecuted by the Taliban.”

A spokesman for Immigration Minister Alex Hawke has previously told SBS News the government has no plans to evacuate former staff because commercial flights are still available in Kabul. 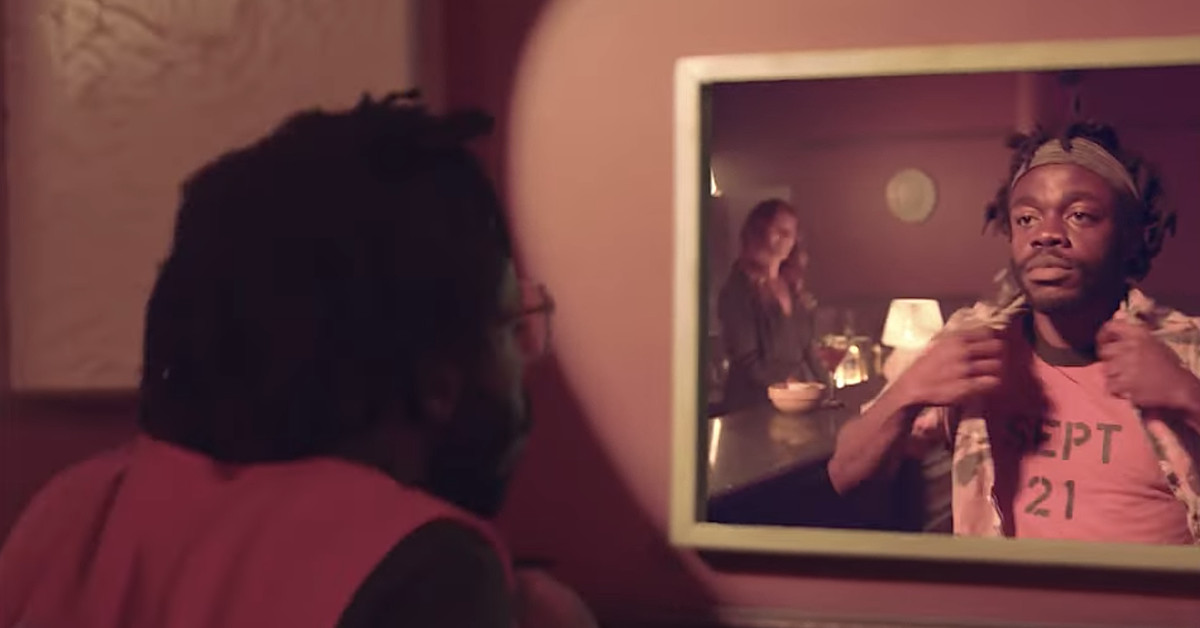 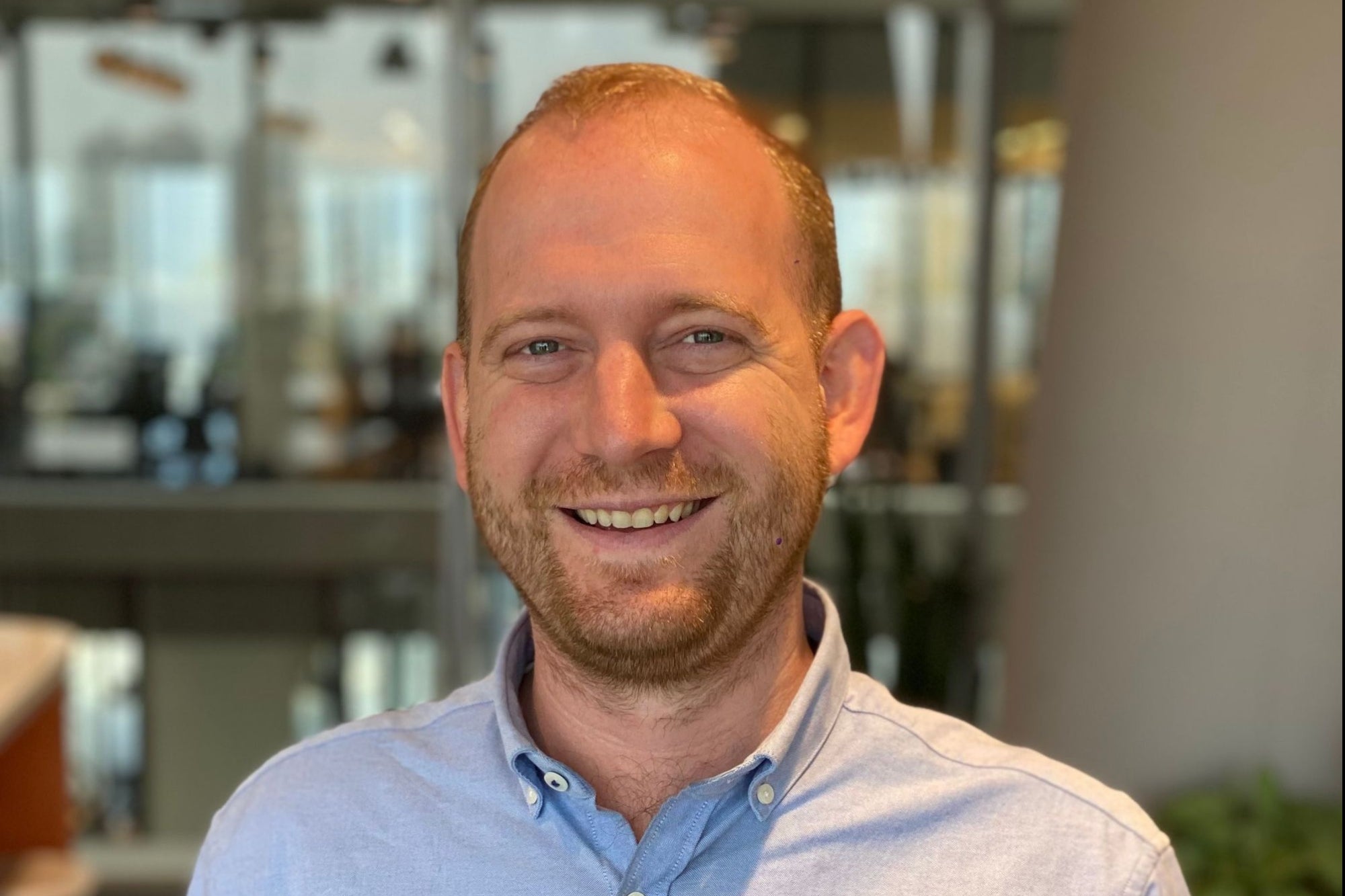 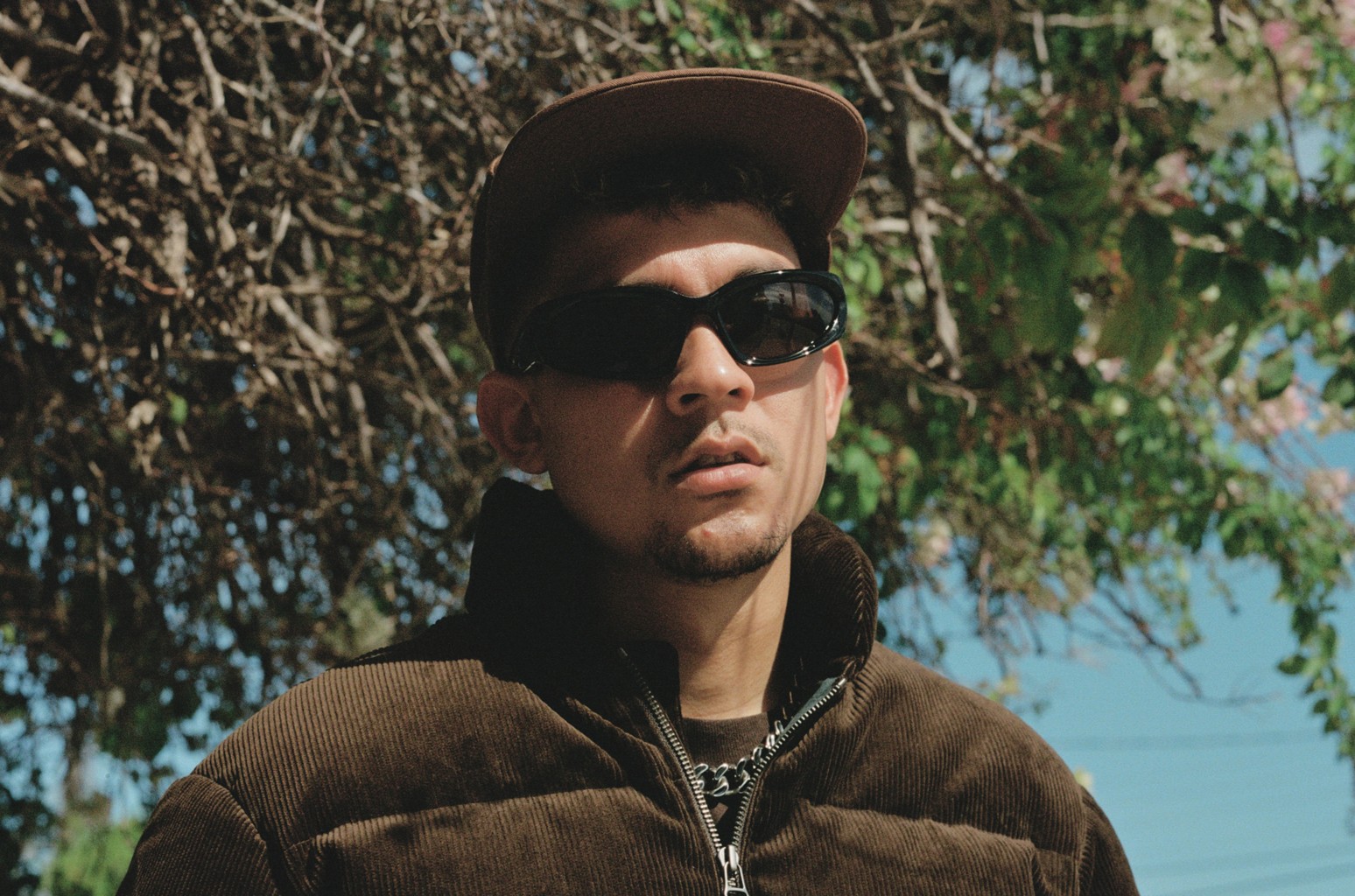 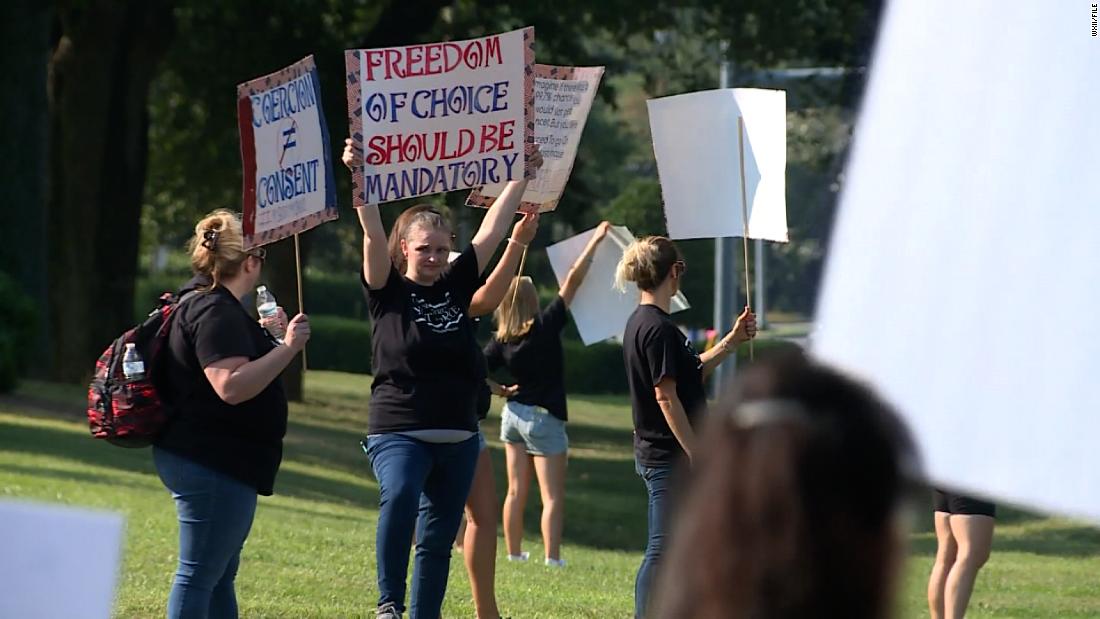