The wife and five children of an Iraqi politician have been terrorised for more than a year in their southwest Sydney home as part of an alleged international attempt to extort $10 million from the prominent dual citizen.

Two men – aged 24 and 22 – were arrested at Blacktown and Seven Hills and are expected to be charged over multiple violent incidents at the family home at Chester Hill between December 2019 and January this year.

Two simultaneous search warrants were executed in Edmonton, Canada, by the Edmonton Police Cybercrime Unit, who seized a replica firearm and electronic devices.

A 33-year-old man and a 32-year-old woman were arrested and are now in the custody of local authorities.

Strike Force Mulach was established by the Robbery and Serious Crime Squad to investigate and worked with police in Edmonton.

Det Supt Bennett said the Canadian man was the mastermind behind the plot that involved attacks on the family’s home in Chester Hill and online threats, demanding payment of up to $10 million.

The target is reportedly Iraqi politician Ahmed Al Asadi – a dual citizen who lives in Baghdad.

His wife and children – aged between 10 and 25 – were initially the victims of a home invasion by four masked people, where the 16-year-old son was assaulted and robbed of cash.

On another occasion a shot was fired at the home and another time a brick was used to smash the front window.

Earlier this month a threatening note was left outside the home and a fire was lit on the front porch.

“There’s been constant demands for money over a period of time,” Det Supt Bennett said.

“We think some money has been handed to over to people in Sydney to commit acts of violence in and around the family home,” he told reporters.

“Our allegation will be that the mastermind behind this is the male in Canada and he has been directing criminal activity in Sydney.” 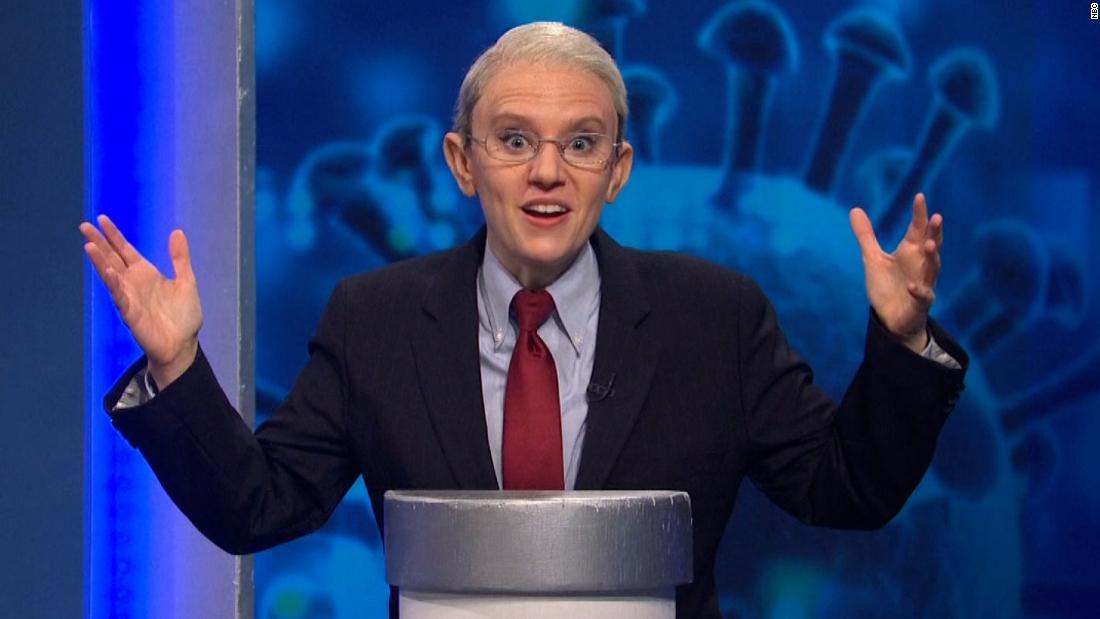 ‘SNL’ has Dr. Fauci hand out coronavirus vaccines on a game show
4 seconds ago 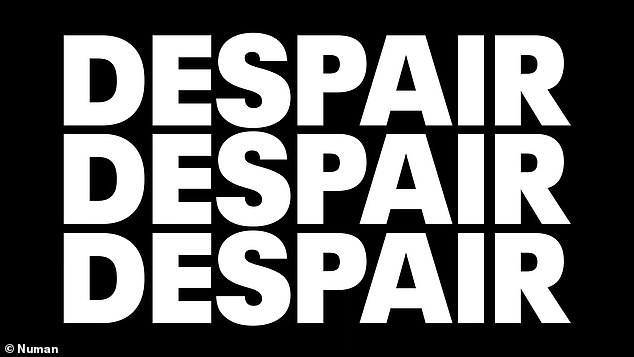 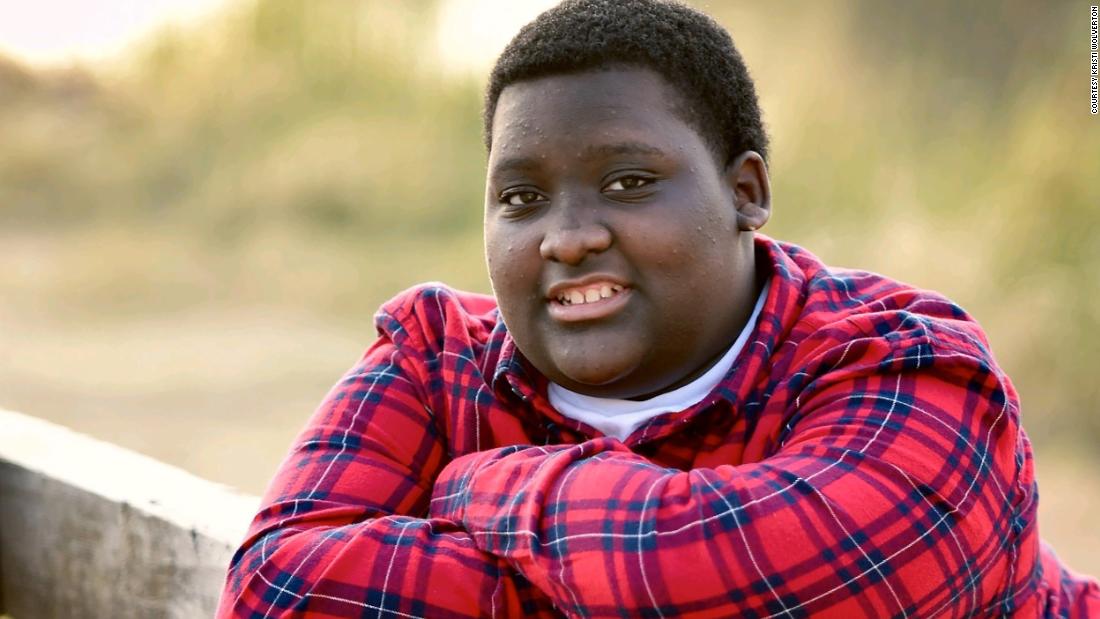 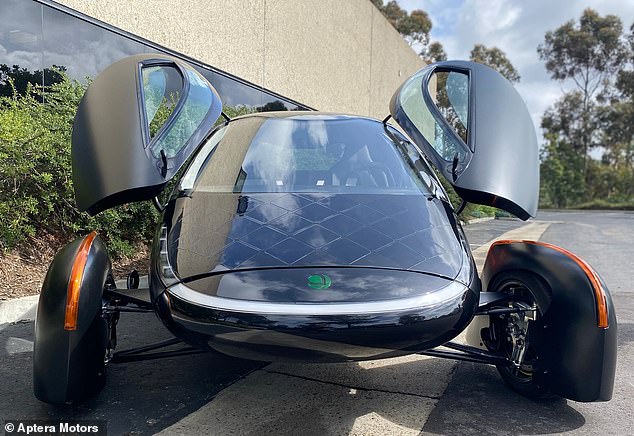