After controversially flying to Japan with Brisbane mayor Adrian Schrinner and Australian sports minister Richard Colbeck to accept the hosting duties, Ms Palaszczuk had planned to watch the festivities from her hotel room on Friday evening.

But Mr Coates – who is also vice president of the International Olympic Committee – attempted to set the trio straight in a press conference exchange after Brisbane was officially confirmed as the 2032 host on Wednesday night.

“You’ve never been to the opening ceremony of an Olympic Games, have you? You don’t know the protocols, I think it’s a very important lesson for everyone here. The opening ceremonies cost in the order of $75 million to $100 million, it’s a major exercise for any organising committee.

“It puts a stamp on the Games.”

Ms Palaszczuk sat in silence during Mr Coates’ address, before saying she didn’t want to offend anyone.

Janine Hendry, the founder of the March4Justice women’s movement, has called on the IOC to reprimand Mr Coates “to demonstrate that they are truly committed to a gender-equal Tokyo Olympics.”

“There can be no gender-equal Olympics when dinosaurs like this sit on the International Olympics Committee. Coates wants to claim a role as a great statesman, instead he is a proven global embarrassment,” she said in a statement.

Mr Coates’ comments were also criticised online, including by former Socceroo and social equality advocate Craig Foster, who tweeted he had shot to the “top of the medal tally in misogyny”.

In a statement on Thursday afternoon, Mr Coates said his comments had been “completely misinterpreted by people who weren’t in the room”.

“My view has always been all three levels of government should come to the Opening Ceremony. The Premier and I have a long-standing and very successful relationship. We both know the spirit of my remarks and I have no indication that she was offended in any way.”

Ms Palaszczuk herself attempted to play things down on ABC News Breakfast on Thursday morning.

“My understanding is now that there is an expectation by both himself (Coates) as the head of the AOC and vice-president of the International Olympic Committee and Thomas Bach, the president (now that Brisbane has won the bid),” she said.

“If we didn’t have John Coates, this would not have happened.

“He has been able to get all levels of government to work together for us to have this bid and his engagement with the business community, his networks are absolutely phenomenal.”

Tokyo is facing a staggering financial loss with fans locked out and many of the Japanese population against the Games being staged during the COVID-19 pandemic.

Mr Coates said many athletes still viewed the Games as the pinnacle of their sporting careers and Tokyo may “rate better on television in Australia than the Sydney Games”.

Organisers are hopeful the Brisbane Games will be cost-neutral, meaning no additional expense for taxpayers beyond a $4.5 billion budget covered by ticket sales, sponsorship and the IOC.

“This is ultimately a win for every single Queenslander,” Ms Palaszczuk, who forecast $17 billion of economic benefit, said. 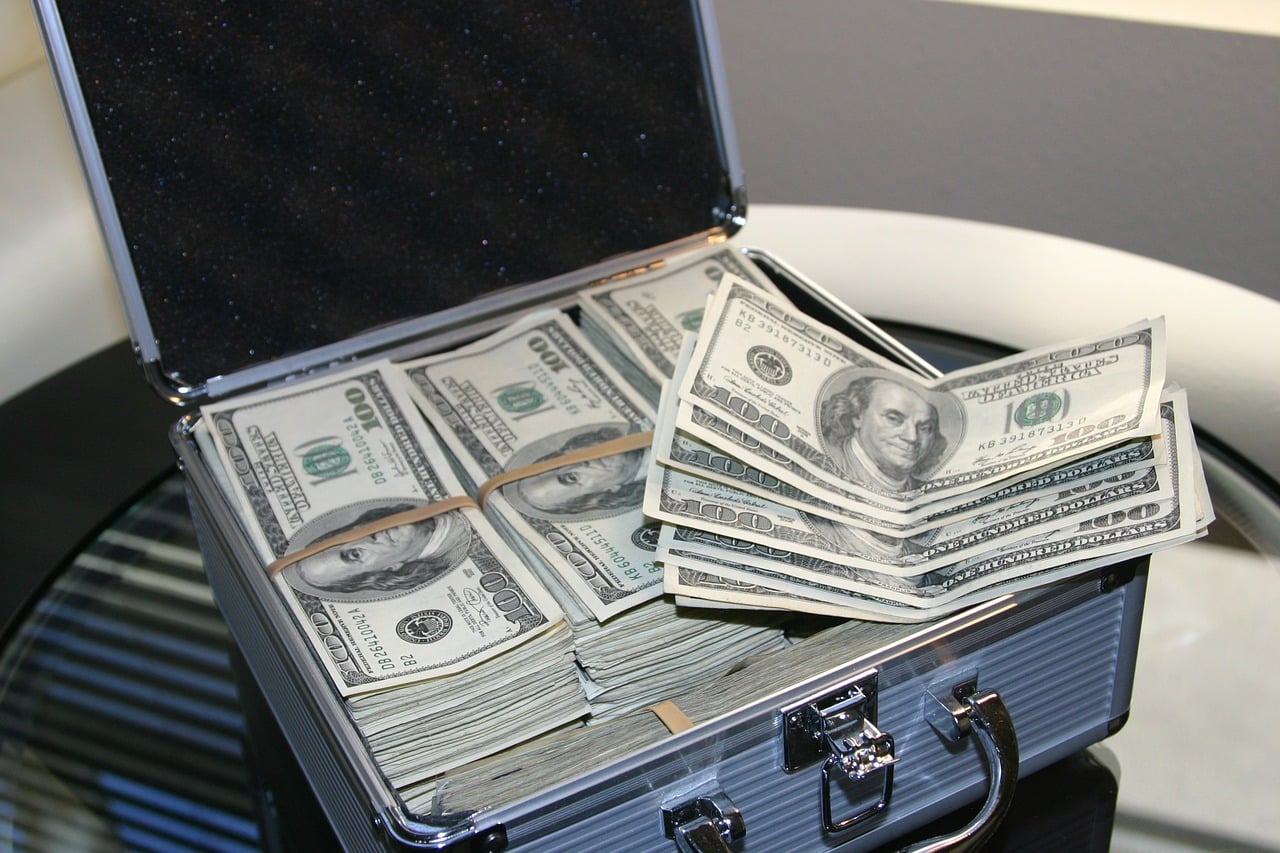 How To Invest Your Pandemic Savings In Times of Uncertainty 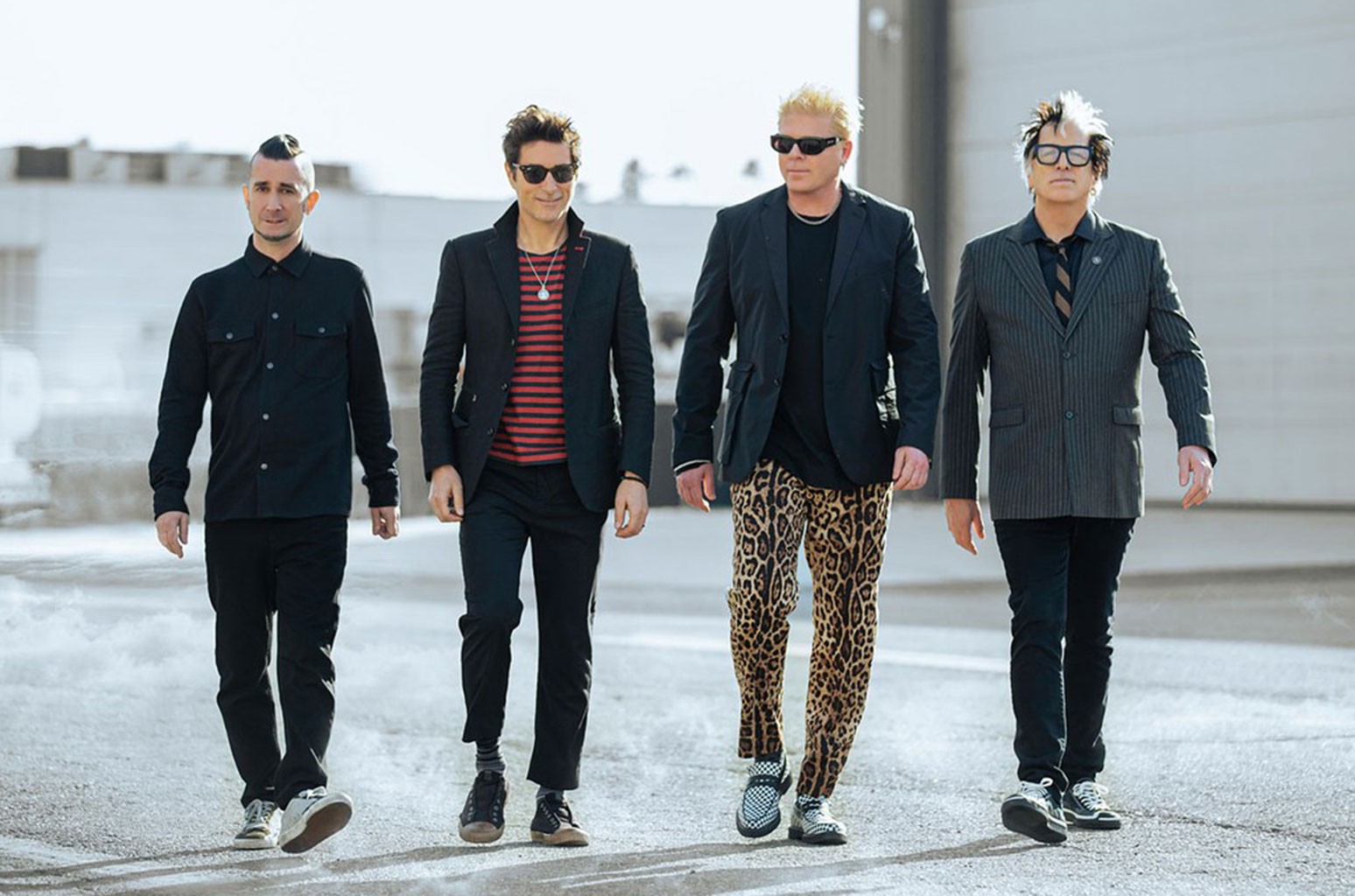 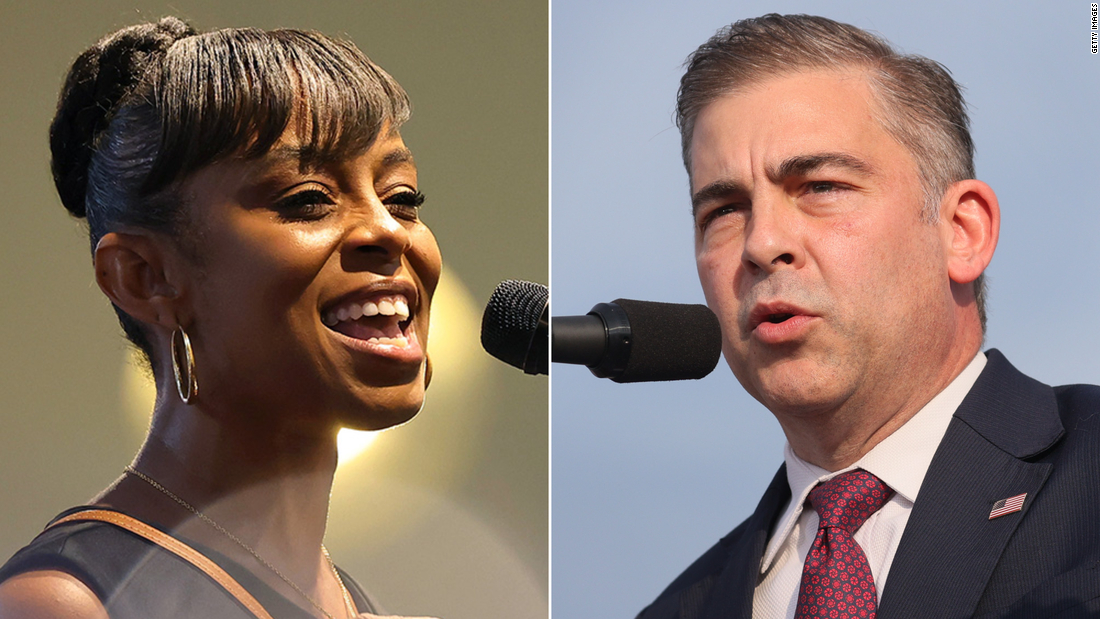 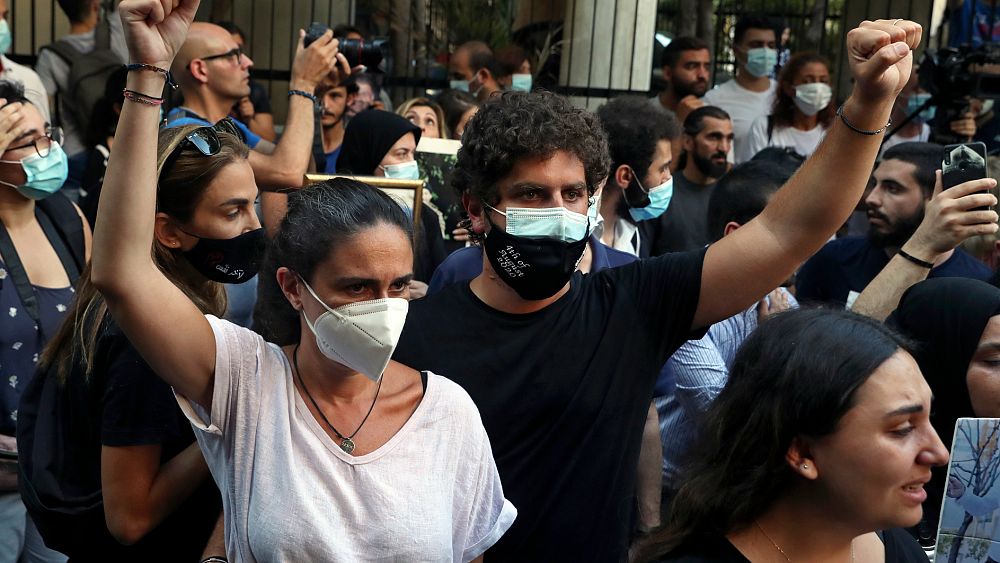 Parents of Beirut blast victim, 3, still seeking justice one year on
7 mins ago