Following a week of chaos that saw Australia’s evacuation mission from Afghanistan end, Christian leaders are urging the federal government to raise the humanitarian intake of Afghan refugees from 3,000 to 20,000.

The figure of 20,000 would match the refugee intakes of the UK and Canada, and comes as members of Australia’s Afghan community voice fears over the safety of loved ones.

The Christians United for Afghanistan campaign is calling for a special one-off refugee intake – outside of the existing humanitarian program – similar to that announced by the Abbott government in 2015 when 12,000 places were allocated for Syrian refugees.

“With the Australian evacuations now finished, there has been this moral nagging question: what’s our responsibility having been a participant in the military campaign for 20 years?”

On August 18, following the Taliban’s capture of Kabul, Prime Minister Scott Morrison said the government would provide 3,000 visas for Afghan applicants this financial year, which will come from an existing intake of 13,750, rather than a special allocation.

Mr Morrison later clarified that the number was “a floor, not a ceiling”, saying there is the possibility of further increasing the number of places.

“Our moral duty is to take as many as we can. We believe that can be 20,000 Afghans as an additional intake because our humanitarian cap was already cut by 5,000 last year to 13,750,” he said, adding that he fears for Afghans caught up in the chaos.

“The fears are that a lifestyle particularly in the cities for women and children, that became possible (after 2001), is now going to be impossible for them.

“We’re hearing existential fears that are life-threatening for people; and fears for women and children, particularly that their fundamental rights and choices in life will again to be denied them.”

The call comes after a suicide bomb attack at one of Kabul airport’s main entrances, which killed more than 170 people, including 13 US troops. The attack, claimed by IS-K, came following a week of evacuations from the airport and after Australian troops withdrew.

The United Nations High Commissioner for Refugees estimates that more than 550,000 Afghans have already fled their homes since the start of the year, 80 per cent of them women and children.

The UNHCR said it believes up to half a million Afghans could flee their homeland by the end of the year.

Mr Costello said Mr Alexander’s stance was proof that there was “movement in some of the backbench at least” within the Morrison government. “This is not unprecedented. And I argue this is actually in the Menzian tradition,” Mr Costello said.

“But it was a bipartisan tradition embraced by Labor, this is who we are. And it’s very different to the messaging, perhaps of the last decade, that somehow refugees might be terrorists and we fear them.”

It is a sentiment shared by Catholic Bishop of Parramatta Vincent Long, who said Australia has had a “long tradition of generously resettling refugees and displaced persons who flee their home countries due to war, conflict and violence”.

“This was especially evident in the wake of the Fall of Saigon and the boat people crisis that ensued,” he added.

“Australia has changed for the better with each successive wave of new arrivals because people like me have brought our determination and drive for a better future.”

The initiative has been co-signed by Sydney Anglicans, the Uniting Church in Australia, Baptists, Catholics, Pentecostals as well as the Australian Christian Lobby, Micah Australia and Common Grace. 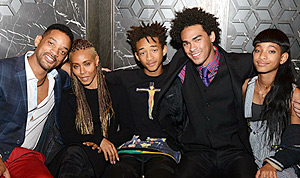 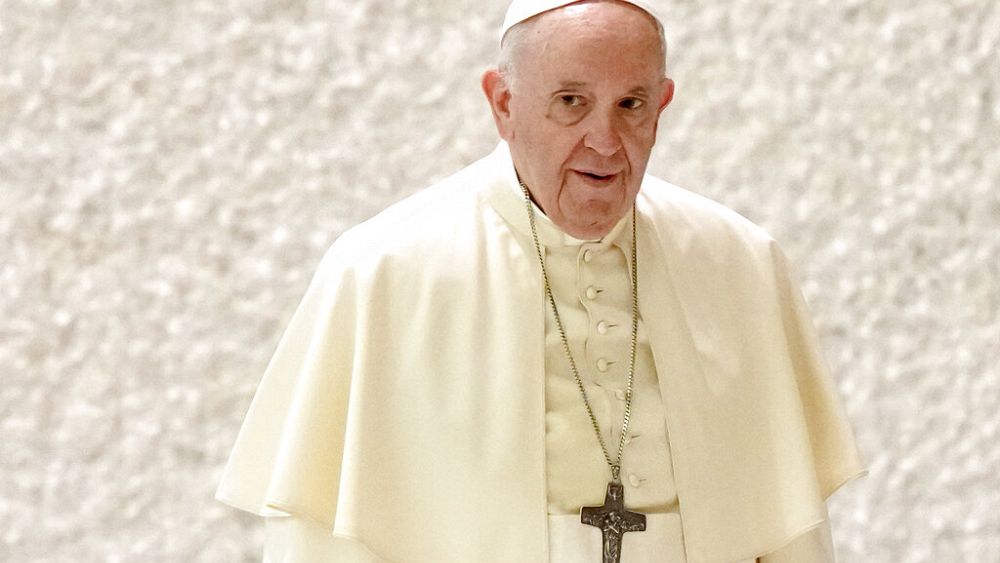