The time to strike is now for healthy coral reefs worldwide as a new study by James Cook University highlights the threat posed by carbon dioxide emissions.

New research by JCU indicates there is a small window of opportunity to reduce the impact emissions cause, and shows how warmer waters and ocean acidification can stunt the growth of coral reefs.

The research examines how interactions between diverse communities of organisms responsible for maintaining present day coral reefs will likely change reef structures in the future.

Findings suggest that under a medium emissions scenario, some reefs may keep pace with sea-level rise by growing – but only for a short while.

The projections show that even under the low-impact case, reefs will suffer severely reduced growth, or accretion rates.

“But changing environmental conditions will have other far-reaching consequences.

Tourists snorkel around Upolu Cay on the Great Barrier Reef near Cairns off the Australian north east coast.

His colleague Dr Scott Smithers says that by the year 2100 reefs worldwide could face crippling scenarios under intermediate impact projections.

“All reefs around the world will be eroding by the end of the century under the intermediate scenario,” Dr Smithers said.

“This will obviously have serious implications for reefs, reef islands, as well as the people and other organisms depending upon coral reefs.”

The study by JCU gives broader projections of ocean warming and acidification, including their interactions on the carbonate production of coral reefs.

The effect of warming oceans brings more marine heatwaves which then cause mass coral bleaching.

Data from the study came from the world’s largest oceans and was measured from 233 locations across 183 distinct reefs.

The data was then modelled against three climate change emissions scenarios for low, medium and high-impact outcomes on ocean warming and acidification for 2050 and 2100. 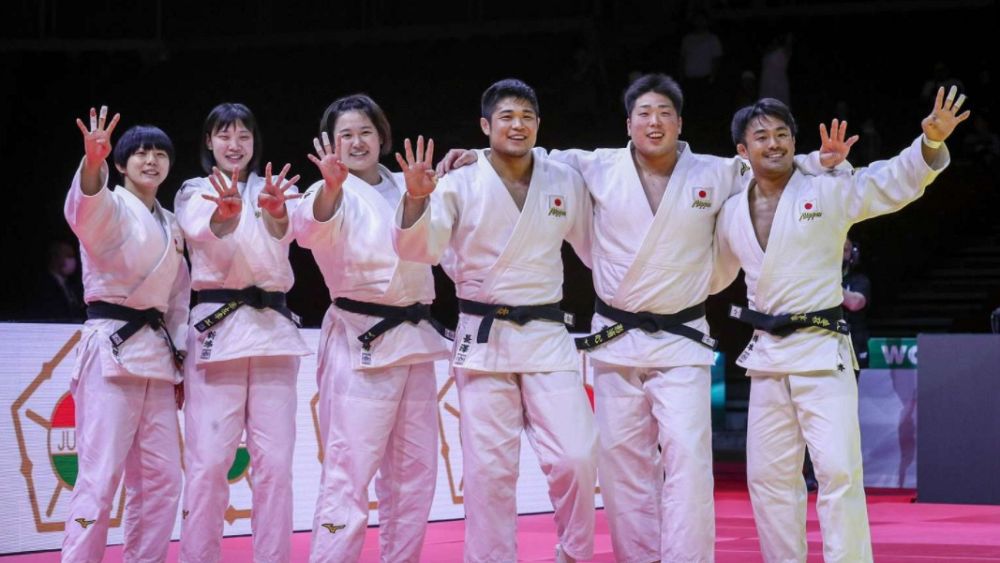 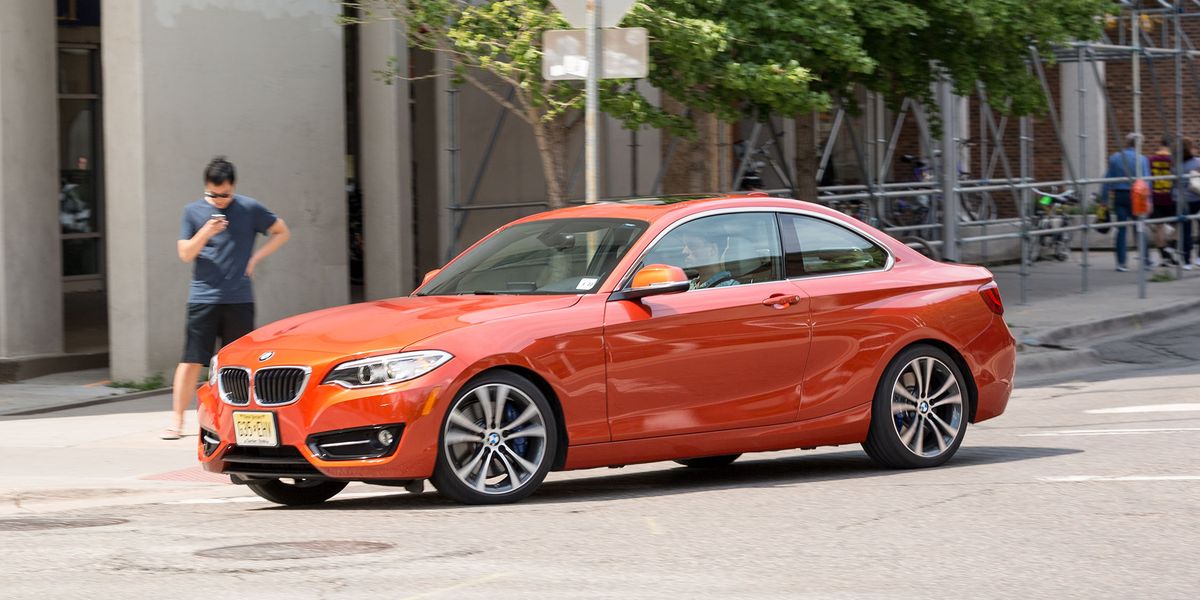 Starfield: What we know about Bethesda’s next RPG
19 mins ago