Ken Frank has been seeing his family doctor for more than two decades.

The 95-year-old requires home visits because he is blind and told SBS News he could not imagine getting the COVID-19 vaccine from anyone other than his regular doctor.

Under the federal government’s vaccine rollout plan, only accredited general practices are eligible to participate in the scheme.

“I think it’s short-sighted by the government and is a change from what had been the usual practice as far as I know, and it seemed inappropriate and wrong.”

Mr Frank said he is unlikely to seek out the vaccine unless his family doctor can give it to him.

In Australia, general practice accreditation is a voluntary process. Practices that apply for it are assessed against national industry Standards set by the Royal Australian College of General Practitioners (RACGP).

Sixteen percent, or roughly 1,300 of practices in Australia are not accredited according to the RACGP 2020 GP Health of the Nation report.

Chris Moy, the vice-president of the Australian Medical Association said whether or not a practice is accredited is not a reflection of the quality of its medical services.

“It’s just really a tick box exercise to go through the practice and make sure that they comply with certain requirements,” he said.

“It does not mean that a practice which doesn’t go through accreditation is inferior, they just may not have gone through this process.”

The Australian Medical Association believes it doesn’t make sense that pharmacies have been invited to participate in the rollout from phase 2, yet medical practices without accreditation are not permitted to be involved.

“The general practitioner for a patient is often the one that patients trust the most and also the one that can administer the vaccine most safely because that they’ll know their history, but also be able to walk them through the whole process,” he said.

Nicholas Mamary, 79, who has battled multiple health conditions over the years, has been going to his regular GP for over three decades and they told SBS News it would be a struggle to trust any other doctors’ opinions.

“My doctor knows all about my health conditions and my past issues, I prefer to be given the vaccine by my doctor,” he said.

Sydney-based GP, Dr Mark Fitzmaurice, told SBS News he was shocked to discover his practice is ineligible to apply to participate in Phase 1b, which is focused on vaccinating people 70 years and older.

He said he has written to Health Minister Greg Hunt requesting unaccredited practices be included in the roll-out of the vaccine but he has not received a response.

His clinic had been accredited for 15 years but he stopped applying in 2019 because he said the process became too arduous and time-consuming.

He told SBS News he is worried about what this will means for his patients, the majority of whom are elderly.

“Vaccination is a part of everyday general practice for all general practitioners but for some reason, the government has introduced this new system just this time.

“I think that’s a really bad thing because this is the vaccination program we really want to work on.”

The Department of Health told SBS News in a statement that “accredited general practices have been prioritised for participation in Phase 1b of the national COVID-19 vaccine roll-out, in the first instance, because in the absence of the ability to conduct a quality assurance process, the accreditation process confirms adherence to RACGP standards (including specific vaccination processes) and ensures each practice meets the site requirements.”

The Department acknowledged that general practices are a “critical partner” in achieving the federal government’s goal of ensuring access to safe and effective COVID-19 vaccines to all Australians.

During the initial stages of the vaccine rollout, only a limited number of general practices are expected to be involved which means patients, even those whose regular GPs are accredited may still have to look elsewhere to get vaccinated.

The federal government says general practices which are not involved in the initial phases may still be involved later when more vaccine becomes available but at this stage, it is unclear if that will include unaccredited clinics.

‘Heroes’ Cast: Where Are They Now? 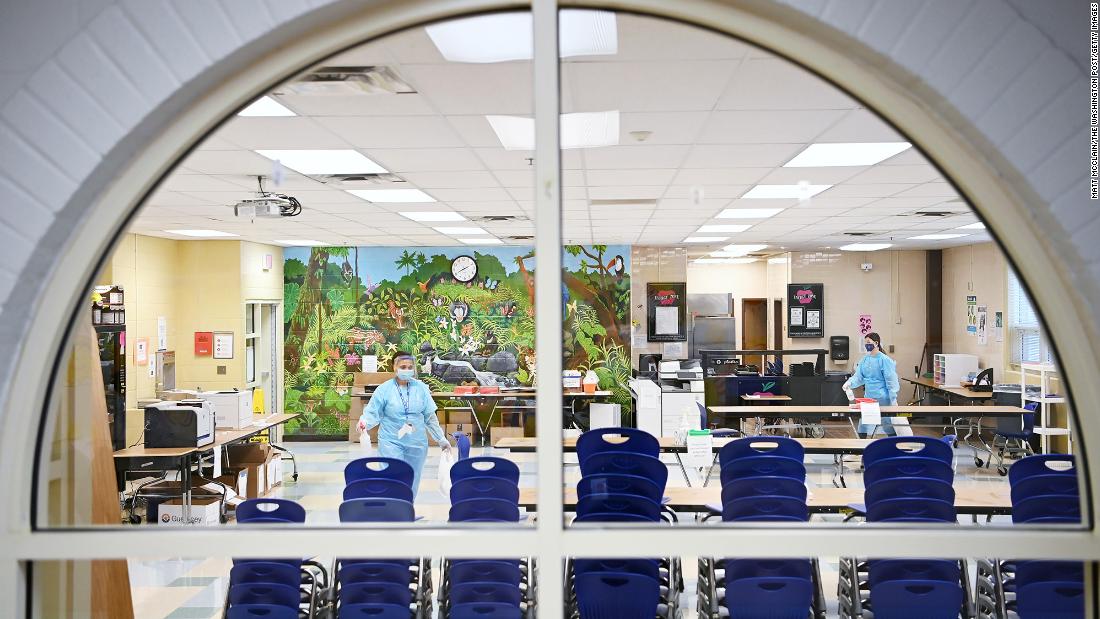 As one Virginia school district prepares to reopen, educators and families balance Covid precautions and normal instruction
3 mins ago 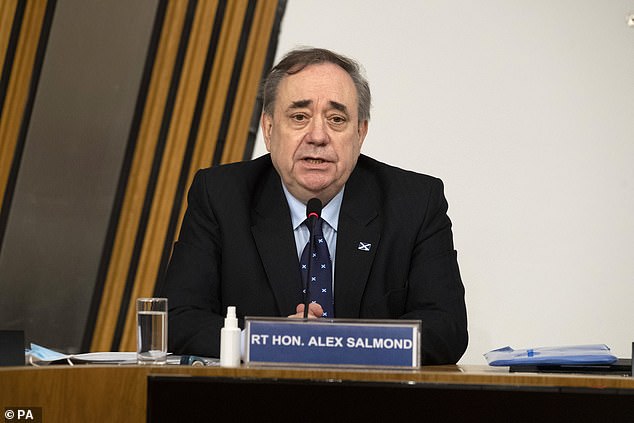 Alex Salmond to twist the knife again: Blow for Sturgeon as he prepares new evidence
6 mins ago

Alex Salmond to twist the knife again: Blow for Sturgeon as he prepares new evidence