Health authorities have confirmed 18 cases of coronavirus linked to a special needs school in Sydney’s north, with students, their families and staff all in isolation.

The school caters for students with severe autism.

A NSW Health spokesperson said the first cases were notified on 5 August, the school had been closed and families and staff were isolating.

“NSW Health takes proactive steps to contact all close contacts of the case, to give advice on testing, isolation, symptoms to be aware of, and their level of risk,” the spokesperson said in a statement.

Meanwhile, NSW Health officials are “very concerned” about the potential spread of COVID-19 among vulnerable communities in the state, with the majority of new cases in Dubbo and Walgett diagnosed in Aboriginal people.

Five cases have been recorded in Dubbo in the past three days, along with another case in western NSW. They include an Aboriginal man from Walgett.

To protect the people of NSW from the evolving COVID-19 outbreak, new restrictions are now in place for the local government areas of Bogan, Bourke, Brewarrina, Coonamble, Gilgandra, Narromine, Walgett and Warren.

Federal Health Minister Greg Hunt on Thursday confirmed an additional 7,680 Pfizer vaccine doses will be provided for the affected areas, including Walgett.

The shots are expected to arrive on Thursday, with 4,800 for use by GPs and commonwealth vaccination clinics, and 2,880 for Aboriginal community-controlled health services.

Mr Hunt said extra AstraZeneca vaccines would also be made available in what is a “whole-of government” effort to support and protect those communities.

Western Local Health District Chief Executive Scott McLachlan confirmed that the “vast majority” of those cases were in Aboriginal people, including children.

“We’re very concerned about the Aboriginal population in the region,” he told ABC Radio National.

“The last thing we want to see is this Delta strain spreading across the Aboriginal community, so we’ll do everything possible to make sure we keep people safe.”

The number of cases in the region is expected to grow significantly in the coming days, Mr McLachlan said.

Nearly 30 per cent of people in the Walgett LGA are Aboriginal or Torres Strait Islander, and Dubbo also has a significant Aboriginal population.

“There’s still a very substantial percentage, in fact by far the majority of Aboriginal people in that section of our state have not received the vaccine,” he said.

Aboriginal communities are hesitant to take the AstraZeneca vaccine because of misinformation on social media, but there is strong demand for Pfizer, he said.

Drive through COVID-19 Testing for Thursday 12 August.
You must isolate until you receive your negative test result. If you’ve been waiting longer than 72 hours for results call 1300 066 055. For more information and additional testing clinics, visit: https://t.co/QROmXmM4iq pic.twitter.com/QVOnitZGoy

The group also requested motel rooms be made available for people who are homeless, accommodation and support for people leaving prison, and mobile testing and vaccination.

Elsewhere in regional NSW, the lockdown of the Hunter and New England region has been extended by another week after 24 new cases arose overnight.

Also following a lockdown imposed in the ACT, NSW Health has advised that anyone in NSW who has been in the territory since 5 August must isolate and only leave home for essential reasons.

NSW recorded 345 new local cases across the state in the 24 hours to 8pm on Wednesday, with at least 91 in the community while infectious.

The reporting period also saw two deaths from the disease, both Sydney men in their 90s.

The state looks set to break through the 50 per cent mark for vaccine coverage this week.

Some 49.02 per cent of NSW residents aged 16 and over have had one dose of the vaccine, and 25.06 per cent are fully vaccinated. 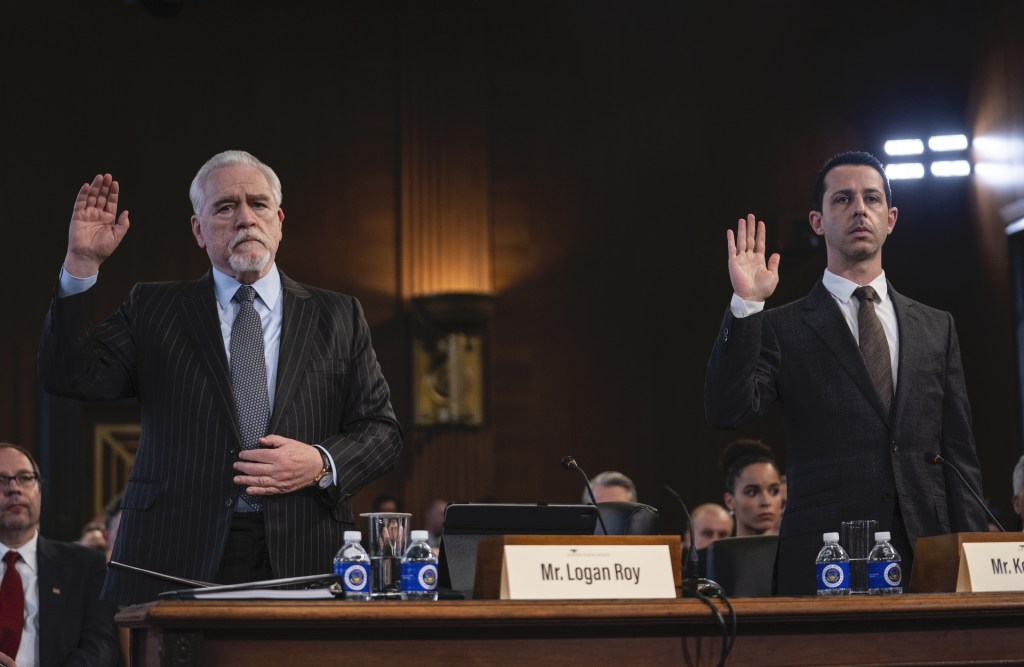 Call of Duty’s season 1 content plans for Warzone, Vanguard laid out
4 mins ago

How to record a Microsoft Teams meeting
5 mins ago

How to record a Microsoft Teams meeting 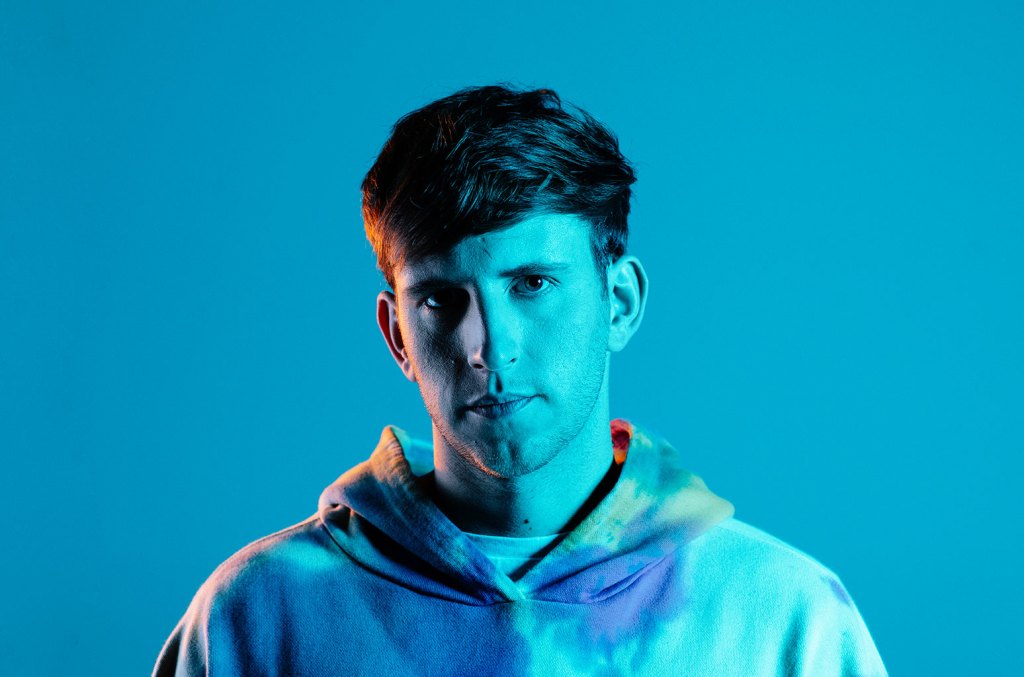