The military and police officers will enter the areas worst hit by Sydney’s virus outbreak to ensure two million residents are complying with harsh lockdown restrictions.

Sydney is preparing to break Thursday’s record 239 new cases on Friday, with up to 55 per cent of the 588 cases reported in the last three days infectious while in the community.

These are the 12th and 13th COVID-19 related deaths during the current outbreak.

Premier Gladys Berejiklian has warned things are “likely to get worse before they get better”.

Restrictions have also been tightened in the eight virus-hit Sydney districts of concern to the state government.

NSW Police will begin knocking on doors looking for people in homes other than their own and will target businesses across the city breaching public health orders.

“I want it to be a message of reassurance that they are helping NSW Police,” he told Sydney radio 2GB on Friday.

“We can get ourselves through COVID even more quickly if we’ve got the defence force personnel there helping.”

Mr Fuller said the troops were needed because his police force would be significantly expanding its footprint in the coming days.

“With an increase in enforcement activity over the coming week, I have now made a formal request to the Prime Minister for ADF personnel to assist with that operation,” he said in a statement.

Of the new cases on Thursday, 113 are linked to a known case or cluster, 88 are household contacts and 25 are close contacts. The source of infection for 126 cases is under investigation.

The new cases – NSW’s highest daily tally since the start of the pandemic – came from 110,962 tests.

“We can only assume that things are likely to get worse before they get better given the quantum of people infectious in the community,” Ms Berejiklian told reporters on Thursday.

“At this level of cases, we are going to continue to see further deaths,” Chief Health Officer Kerry Chant told reporters.

Two million residents of the eight LGAs of concern – Blacktown, Campbelltown, Canterbury-Bankstown, Cumberland, Fairfield, Georges River, Liverpool and Parramatta – must now wear a mask at all times outside their home.

Residents must also stay within a 5km radius of their home unless they are an essential worker.

Fines for not wearing a mask across NSW have also increased from $200 to $500.

‘Not only an old person’s disease’

There are currently 182 COVID-19 cases in hospital, with 54 people in intensive care. Twenty-two require ventilation.

“Many of the cases are young,” Dr Chant said, with two people in their teens, eight in their 20s, four in their 30s and three in their 40s.

“It’s not only an old person’s disease. So everyone should discuss vaccination. My message is get vaccinated.”

Twenty-five per cent of Australians over 70 are yet to receive their first dose of a vaccine, according to Commonwealth data.

NSW Health administered 24,706 COVID-19 vaccines in the 24 hours to 8pm Wednesdy, including 7,756 at the vaccination centre at Sydney Olympic Park.

The news comes a day after the state introduced a raft of other new rules and confirmed the lockdown for Greater Sydney – including the Central Coast, the Blue Mountains, Wollongong and Shellharbour – will remain in place until 28 August.

Ms Berejiklian is facing criticism from one of her MPs for keeping Shellharbour in lockdown despite no cases since October.

“If COVID was rife in the Illawarra and if there were zero cases in Sydney, Sydney wouldn’t be in lockdown,” he tweeted.

The Wire’s Michael K. Williams’ Cause of Death Revealed
22 mins ago 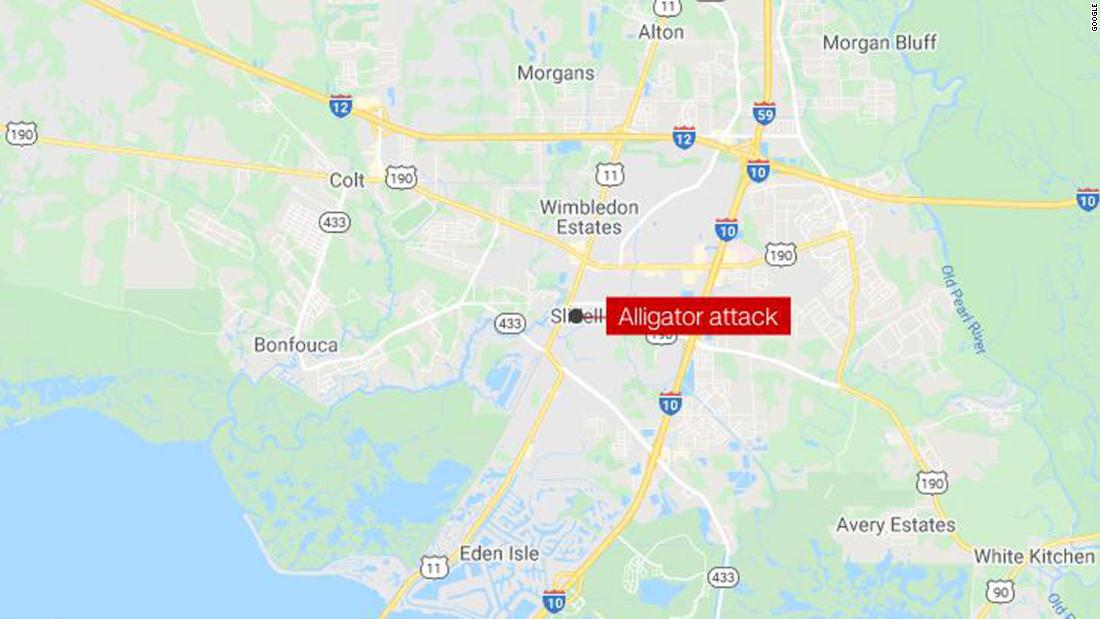