Australian students will voice their anger on Friday at the federal government’s cash for the gas industry by taking to the streets to strike.

Friday, the 21st of May, marks the first “School Strike 4 Climate” in Australia since the start of the coronavirus pandemic.

The students have long-called for a plan for net zero emissions and more renewable energy in Australia’s power system, but are now turning their attention to the Morrison government’s recent budget.

Last week’s federal budget put more than $58 million towards expanding the gas industry, with the coalition this week also announcing $600 million of taxpayer money would go towards building a gas-fired power station in NSW.

Student Natasha Abhayawickrama fears the government is more focused on helping gas companies than the wellbeing of citizens.

“Together with tens of thousands of my fellow let-down Australians, I am striking from school to tell the Morrison government that they must stop throwing Aussie cash at gas,” the 16-year-old said.

“If Morrison cares about our collective future, he will make it happen.”

Alexa Stuart, 17, says she grew up in Newcastle and saw the harm done by fossil fuels.

“I have grown up in a region dominated by fossil fuels – living in Newcastle, on the edge of the world’s largest coal port,” she said. “I have seen the health, economic and climate impacts of dirty fossil fuels like coal and gas, and I can’t bear to see my future wasted by more public money invested in gas.

“This investment of public money in gas is not only a danger to us in exacerbating the climate crisis, it’s also not needed and not a good investment.

“The Hunter region is already transitioning to renewable energy and hydrogen and we need investment in the jobs of the future, not the past,” she added.

“On Friday, we’re striking to tell the Morrison Government that if they care about our future, they must stop throwing money at gas.”

Rural Australia needs Climate action. Inflows to the Murray River are, on average, HALF what they were in the century before I was born. https://t.co/CXeaVR1S6V

The students will strike across major cities and dozens of other locations across Australia.

The federal government’s budget also had more than $1 billion for initiatives to lower emissions, including for technology development and money for companies to incentivise reductions.

The Australian students follow a global movement of youth walking out of the classroom for climate action.

The first Australian protests occurred in 2018 and grew to crowds numbering in the tens of thousands a year later.

At the time, Prime Minister Scott Morrison dismissed and condemned their actions.

“What we want is more learning in schools and less activism in schools,” he said.

The United States is also calling for an end to fossil fuel subsidies from governments, while New Zealand will use this year’s APEC meetings to say they should not be increased going forward.

With reporting by Essam Al-Ghalib 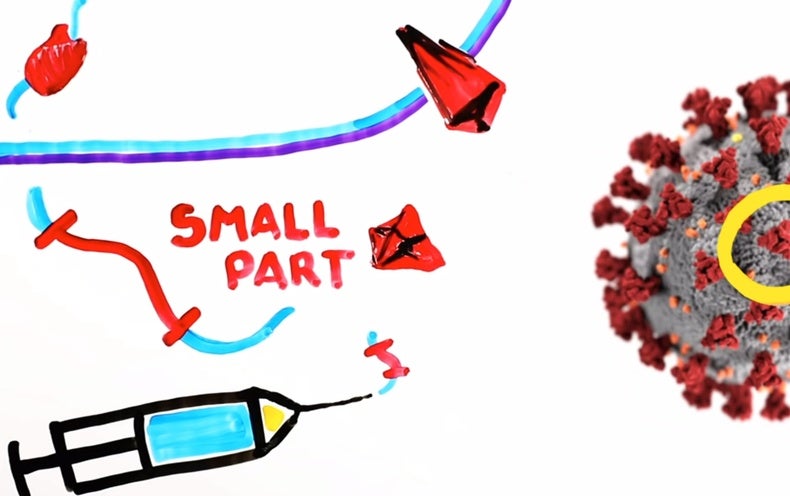 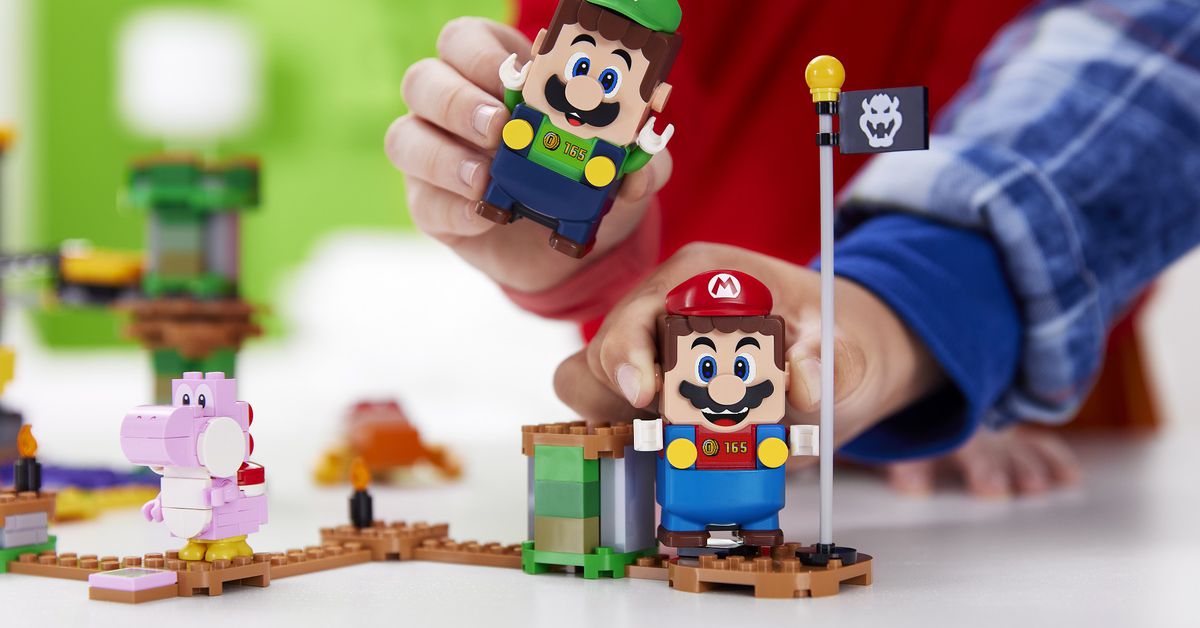