South Australia has reported a fourth case of COVID-19 as the state begins a round of tough new restrictions and authorities race to contain a new outbreak of infections amid a growing list of exposure sites.

The cases include an 81-year-old man who entered the country from Argentina, his daughter and another two men.

The fourth case, revealed on Tuesday, is a man who is a close contact of the elderly man and was already in quarantine.

“We only have one chance to get this right. Our focus from day one has been to go hard and to go early to minimise the level of disruption,” he said.

“We’ve got to respond quickly.”

The new restrictions include a density change to one person to every four square metres in all venues, while all team and contact sport is to be cancelled.

All dining will need to be seated with a ban imposed on dancing and singing.

Masks will be required in all public outlets, including shopping centres.

Fitness centres will be closed along with other non-essential retail outlets. Supermarkets and pharmacies and other essential businesses will continue to trade.

The new rules will apply from midnight on Monday and will be reviewed on Friday.

Police Commissioner Grant Stevens said while SA was not moving to a full lockdown, the restrictions were significant.

“We know there are people who will struggle as a result of these changes. But the consequences of not taking action could be even more severe,” he said.

“The intent here is to dramatically suppress all discretionary activity in the community.”

Authorities said earlier that the elderly man had returned to Australia through NSW, where he spent 14 days in quarantine.

He spent a further 10 days in hospital in NSW after suffering a fall before returning to SA on July 8, and presented to a suburban hospital over the weekend after developing symptoms.

The man had received one vaccine dose while in Argentina, but it was not known what type.

The man has been admitted to hospital, while his daughter has been taken to the Tom’s Court Hotel which is used to quarantine all positive COVID-19 cases.

Mr Marshall said the emergency department at Modbury Hospital remained closed while a risk assessment is performed, and would be progressively opened when it was safe to do so.

The school was closed as a precaution while checks were made to ensure the elderly man’s grandson, who is a teacher, didn’t attend over the two-week holiday period.

SA Health named five potential exposure sites, including an OPSM store at Golden Grove, a food warehouse at Hindmarsh, the Commonwealth Bank at Modbury and an Aldi Supermarket at St Agnes.

There is also some concern for an outdoor reserve at Glenelg.

She said it was known the Delta strain could “spread like wildfire”. 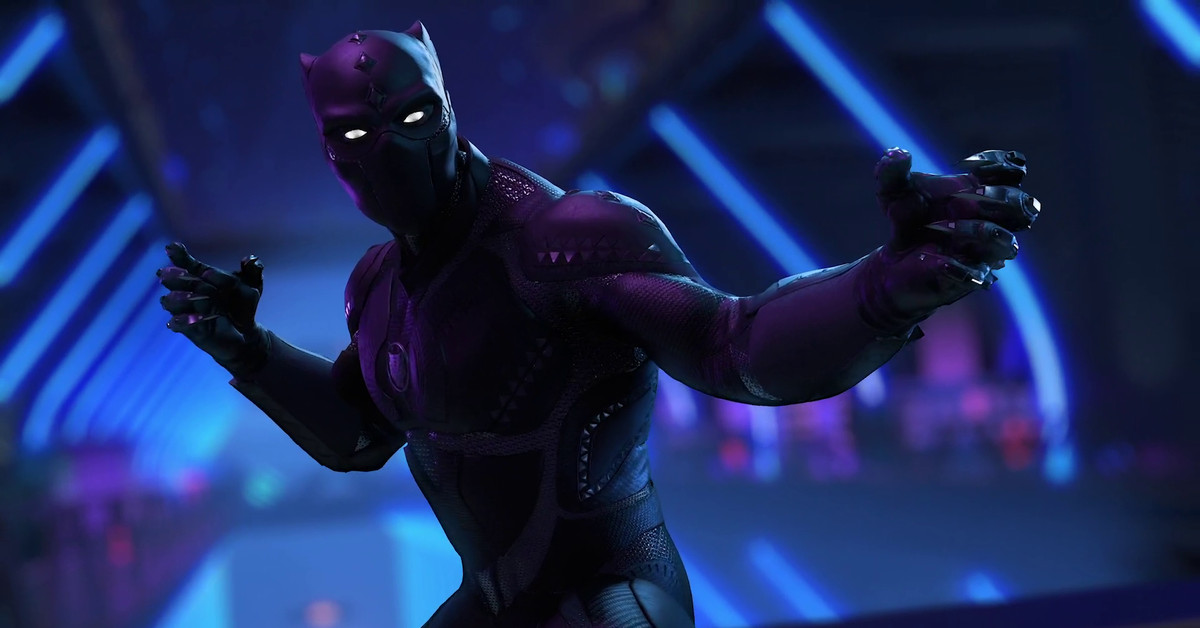 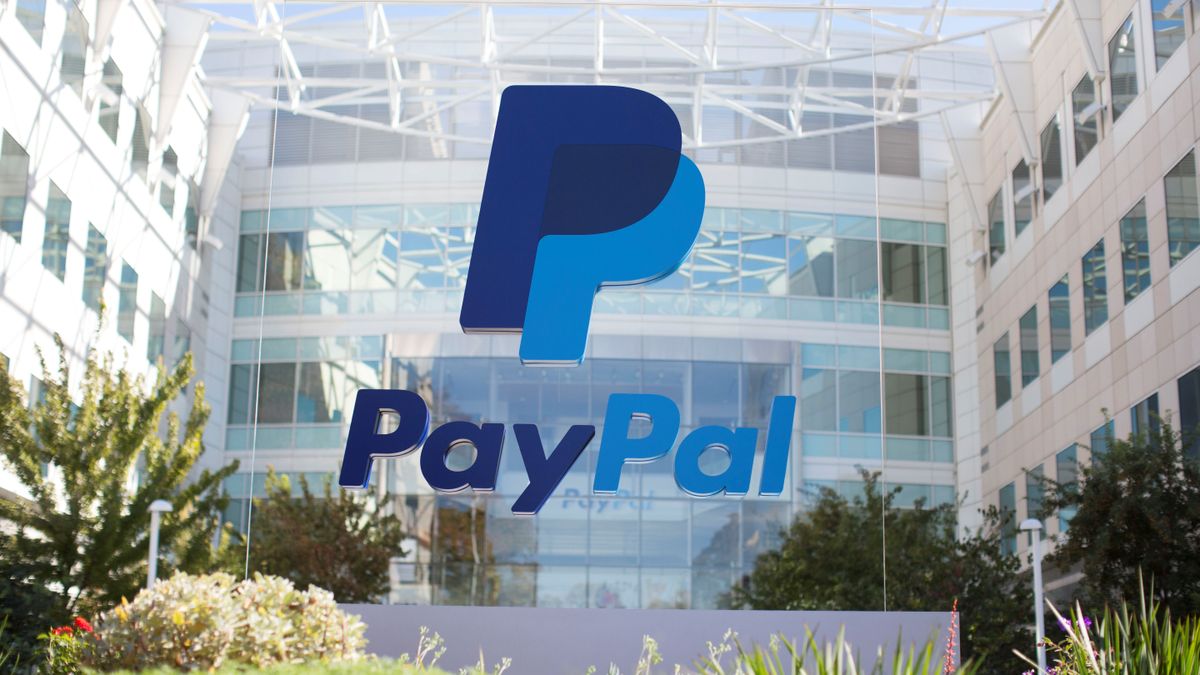 How to indent paragraphs in a Word document—the right way