An investigation has been launched into workplace health and safety in the office of crossbench MP Craig Kelly.

The Department of Finance has been asked to investigate claims of inappropriate behaviour towards women by office manager Frank Zumbo.

Mr Zumbo denies any wrongdoing and no charges have been laid.

Mr Kelly says he has investigated the allegations and does not believe they are true, but he will cooperate with the inquiries.

“I’ve had extensive discussions with my current staff. I am more than comfortable that my office is a safe place to work,” he told the ABC.

“I’ve got several staff members at the moment, two young girls, they have my mobile phone number to contact me at any time if they have any concerns about anything.”

Mr Kelly said his office manager was entitled to natural justice and the presumption of innocence.

Mr Kelly, a prolific social media poster, will become an independent after acknowledging his promotion of two unapproved drugs was a drag on the government.

“My conduct has not helped the boat go faster,” he told coalition colleagues after resigning.

“I don’t want to be that sea anchor holding us back.”

The announcement came just weeks after Mr Kelly assured Scott Morrison he would support the vaccine rollout and limit his medical commentary.

In a resignation letter to the prime minister, the Sydney-based MP said at all times he had acted on his conscience and beliefs.

The former Liberal’s switch to the crossbench means the coalition now holds 76 of the 151 lower house seats.

He has promised to guarantee supply and confidence to the government.

Mr Kelly had threatened to quit the Liberals ahead of the 2019 election when he faced a challenge to his seat from within the NSW branch but was saved by Mr Morrison.

“He was elected under the Liberal Party’s banner in his electorate and he was a member of our team,” he told the Nine network.

Voters in the Sydney electorate of Hughes have been brewing plans to find an independent candidate to run against Mr Kelly at the next federal poll. 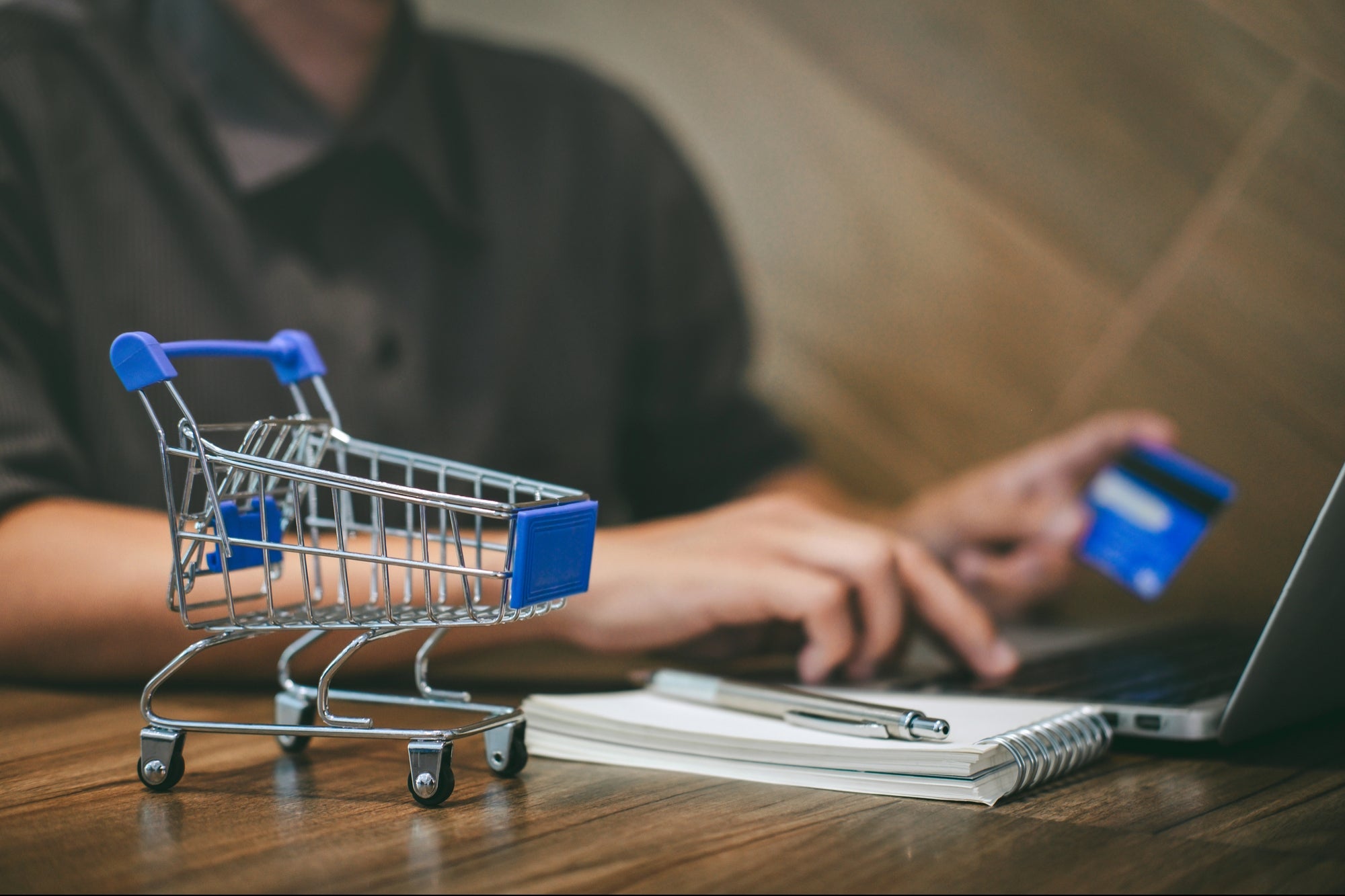 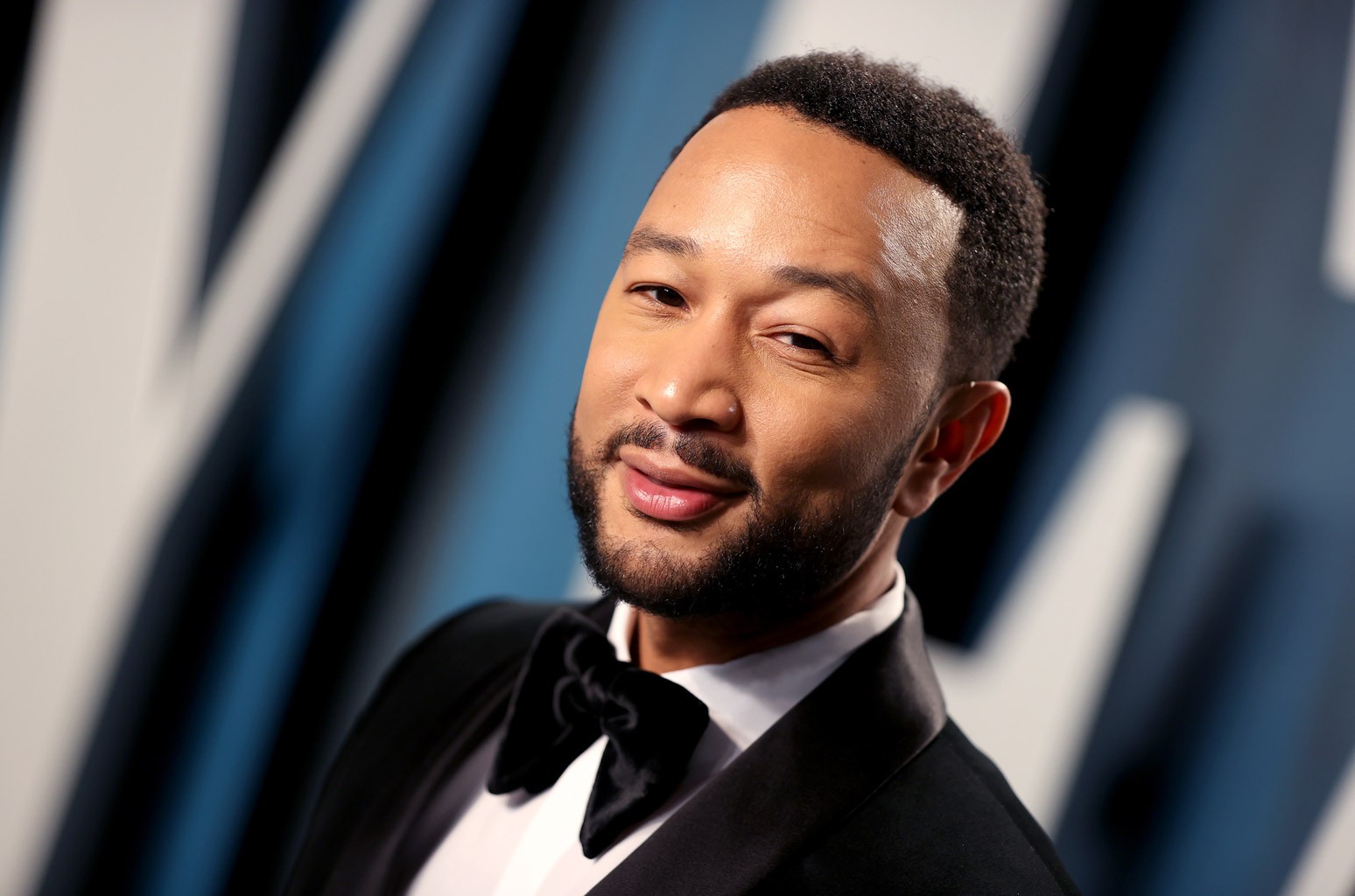 See the Best Beauty Looks at the Golden Globes!
3 mins ago 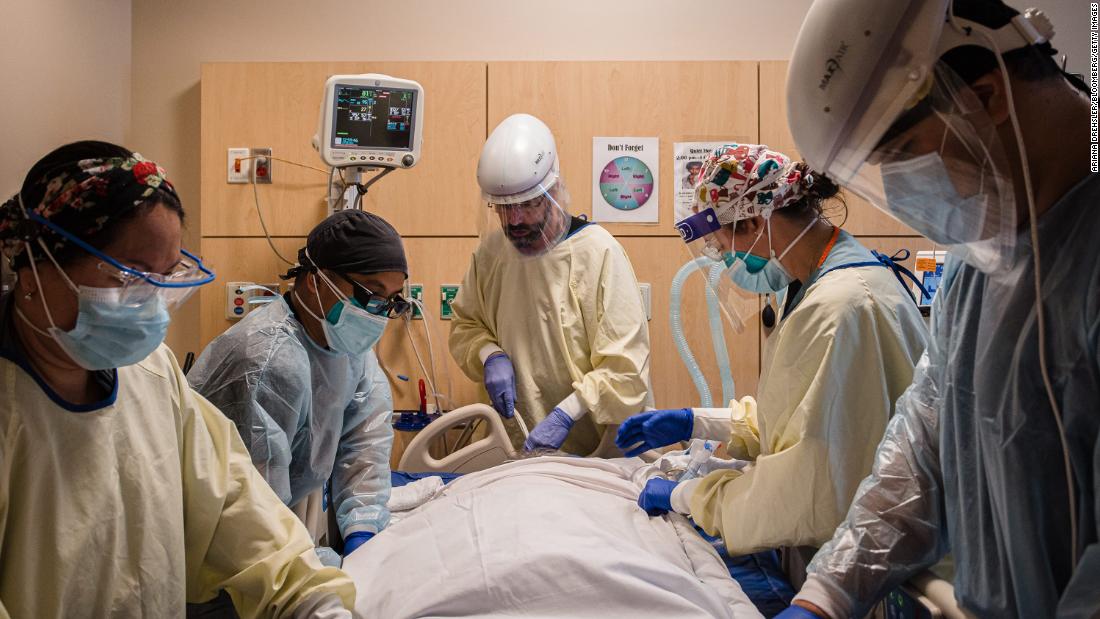 All our recent progress with Covid-19 could be wiped out by variants, CDC director says. ‘Please stay strong’
5 mins ago

All our recent progress with Covid-19 could be wiped out by variants, CDC director says. ‘Please stay strong’ 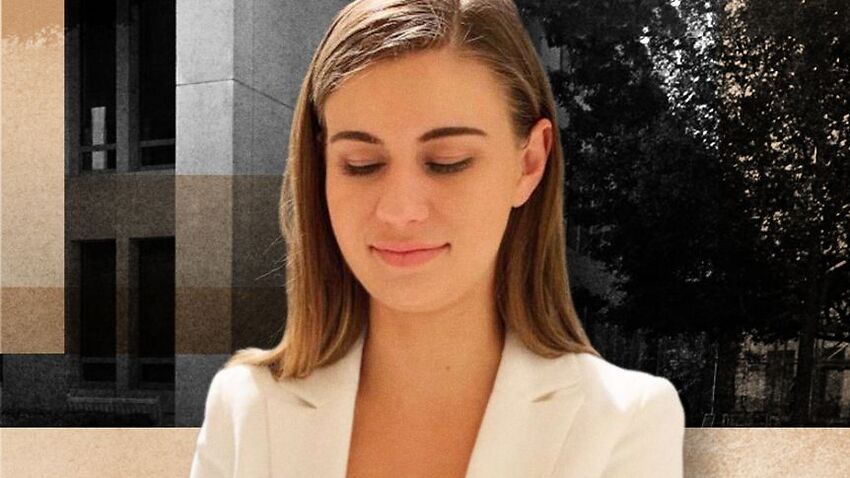