The Prime Minister says he’s glad Facebook is “back at the table” for discussions over the Australian government’s media bargaining code, joking the US tech giant has “tentatively friended us again”.

However the company shows no sign of backing down after banning access to news and information pages across Australia in response to the code.

This came before the national rollout of the COVID-19 vaccine from Monday.

“My job now is to ensure we get on with those discussions, that we bring them to a successful conclusion,” Mr Morrison told reporters.

“The Australian government’s position is very clear, people would know the strong support being provided internationally for Australia’s position.

“I’m pleased Facebook has decided, it would seem, to tentatively friend us again and get those discussions going again … to ensure that the protections we want to put in place to ensure we have a free and democratic society that is supported by an open news media can continue.”

Facebook initially claimed it had no choice but to shut health and emergency services pages down, arguing the bargaining code was poorly worded.

But it later pledged to reverse bans on pages inadvertently impacted.

Treasurer Josh Frydenberg said on Friday he remained determined to convince Facebook founder Mark Zuckerberg to accept the code. The pair spoke on Friday morning and will talk again over the weekend.

The US social media behemoth first threatened to ban news for Australians in August and repeated the ultimatum before a Senate inquiry in January.

The ban restricts Australian users and publishers from viewing or sharing news, and overseas users will be unable to access Australian news.

“We talked through their remaining issues and agreed our respective teams would work through them immediately,” Mr Frydenberg said.

“I reiterated Australia remains committed to implementing the code.

Mr Frydenberg also called on other nations to back Australia in its quest to force digital giants to pay for locally-produced news.

Mr Morrison said the leaders of India, Canada and the United Kingdom were keenly watching Facebook’s reaction to the media code.

The media bargaining code is before the Senate after clearing the lower house.

It is likely to clear parliament with bipartisan support, despite Labor criticising the government for its handling of negotiations with digital platforms.

Opposition Leader Anthony Albanese said Facebook needed to accept media companies should be paid for content to keep journalism alive, and said the company’s ban on news content would damage their reputation.

At a parliamentary inquiry hearing on Friday, both News Corp executive chair Michael Miller and Nine chief executive Hugh Marks called on the government to stick to its plan to legislate the media bargaining code.

Mr Miller said the full impact of Facebook’s bans was yet to be understood.

The US State Department said on Saturday that it considered Australia’s dispute with Facebook a private business matter for the two parties. 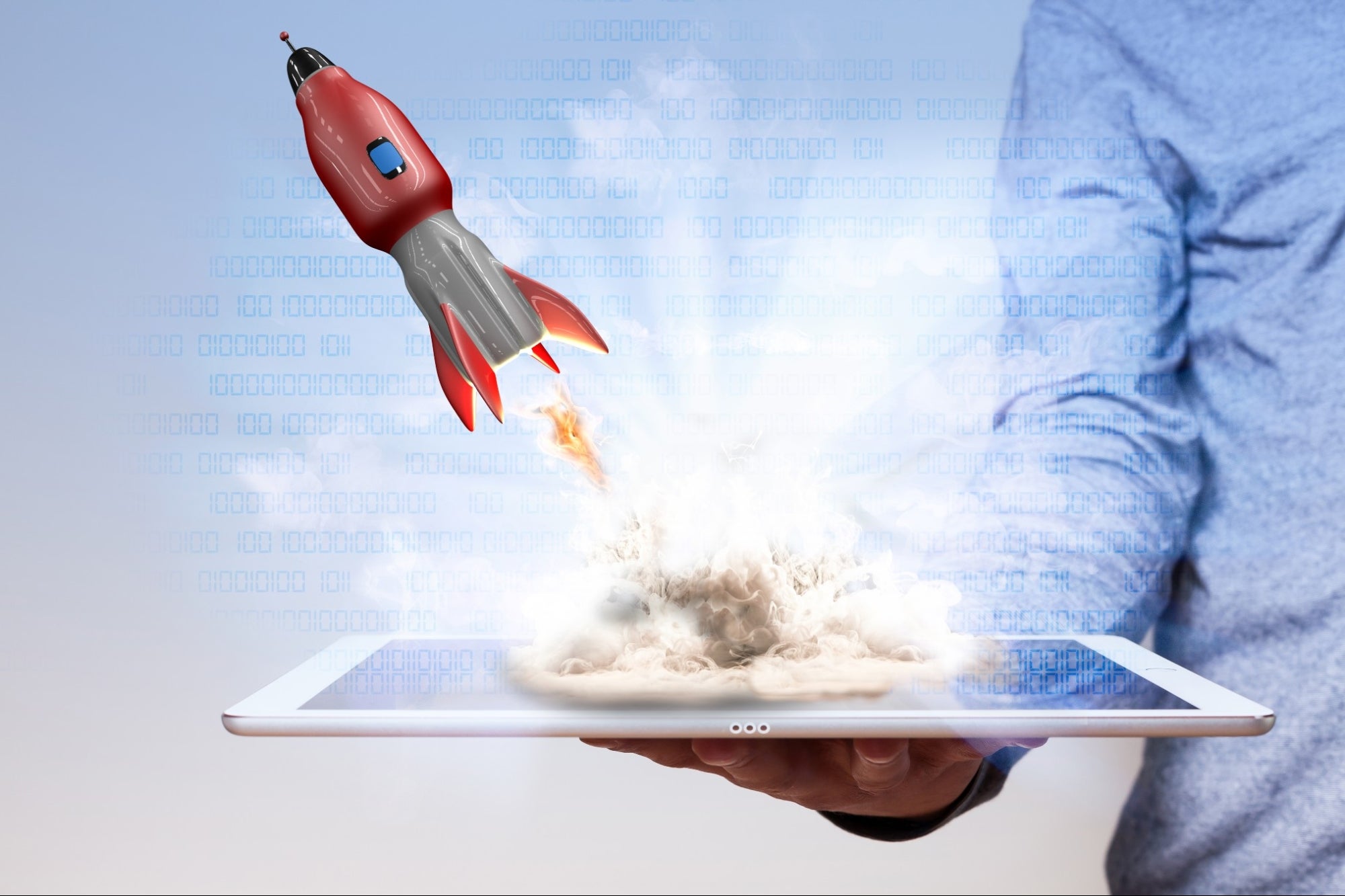 Resilience: from cliché to learning that has forced entrepreneurs, again, to start from scratch
2 seconds ago 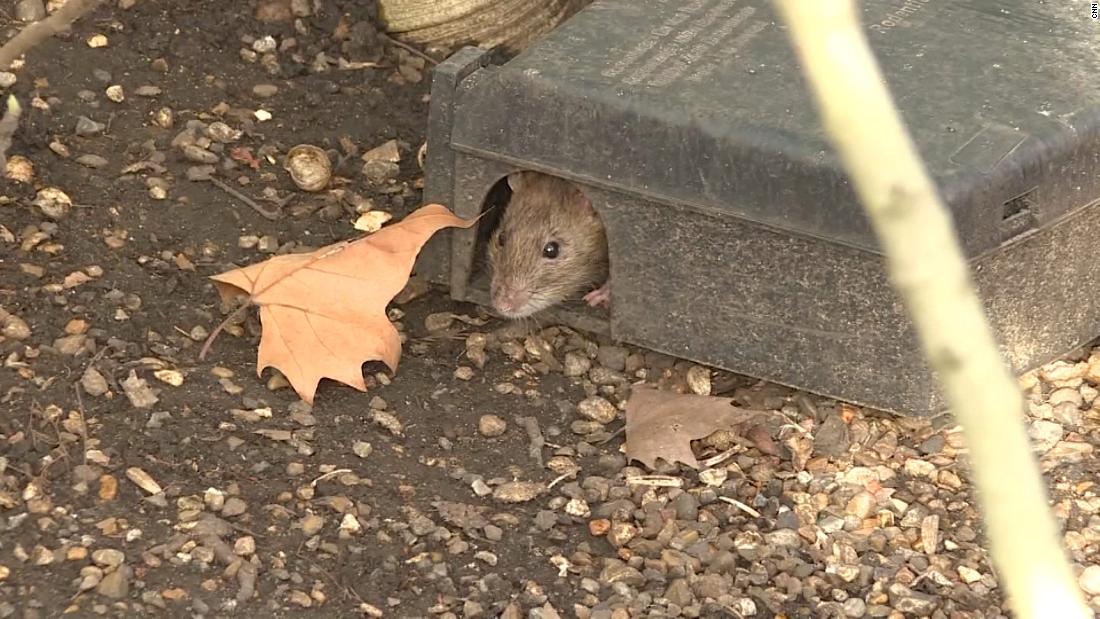 Lockdown has made London a boomtown for rats
5 mins ago 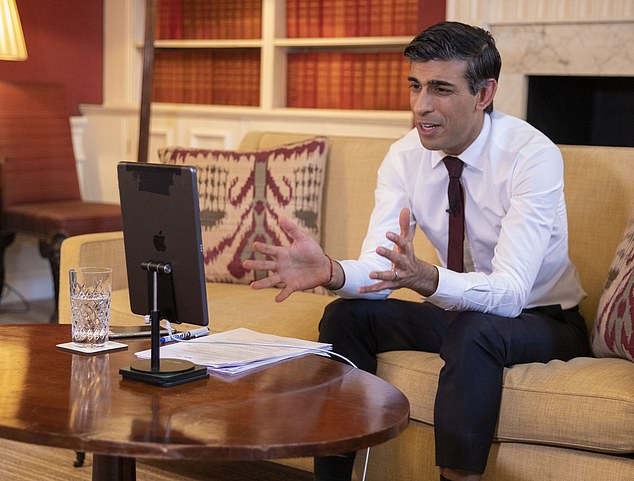 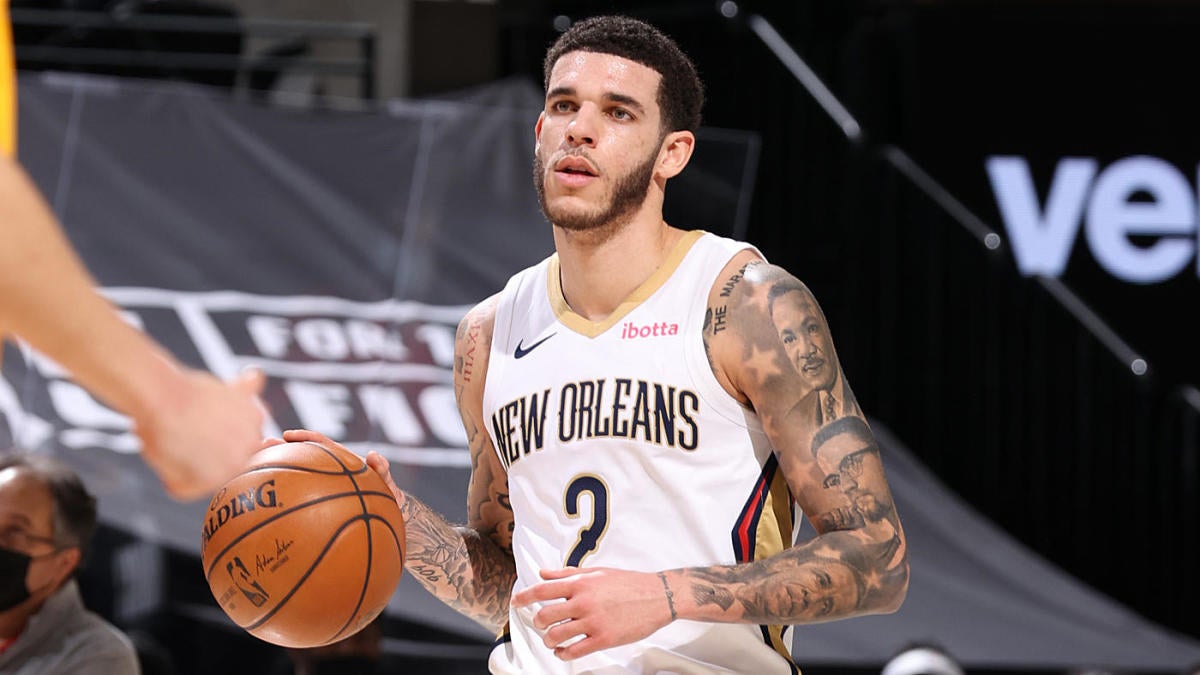