Dr Woodthorpe is expected to highlight deep concerns about the way scientists are treated online, calling for action from news companies and platforms such as Facebook and Twitter.

“Don’t amplify the denigrators and conspiracy theorists,” she will say.

“Balance is not one climate denier vs one climate scientist. It’s 2000 scientists before the denier gets their chance.”

She says most scientists avoid the spotlight, but it was more important than ever that they improve the way they communicate.

“All of those who know that a better understanding of science can only help and not hinder us need to step up and communicate the value of what we are doing.

“The angry mob’s loudest voices have a huge pull and even seemingly sensible people have been sucked down their conspiracy black holes.

“And the effort it takes to refute any one of their articles, tweets or other postings takes an order of magnitude more that it took the conspiracy theorists and their trolls and bots to invent it and disseminate it.”

Dr Woodthorpe is a Fellow of the Australian Institute of Company Directors and the Academy of Technology and Engineering.

In 2017, she received an Order of Australia for her ongoing service to research and technology innovation in Australia. 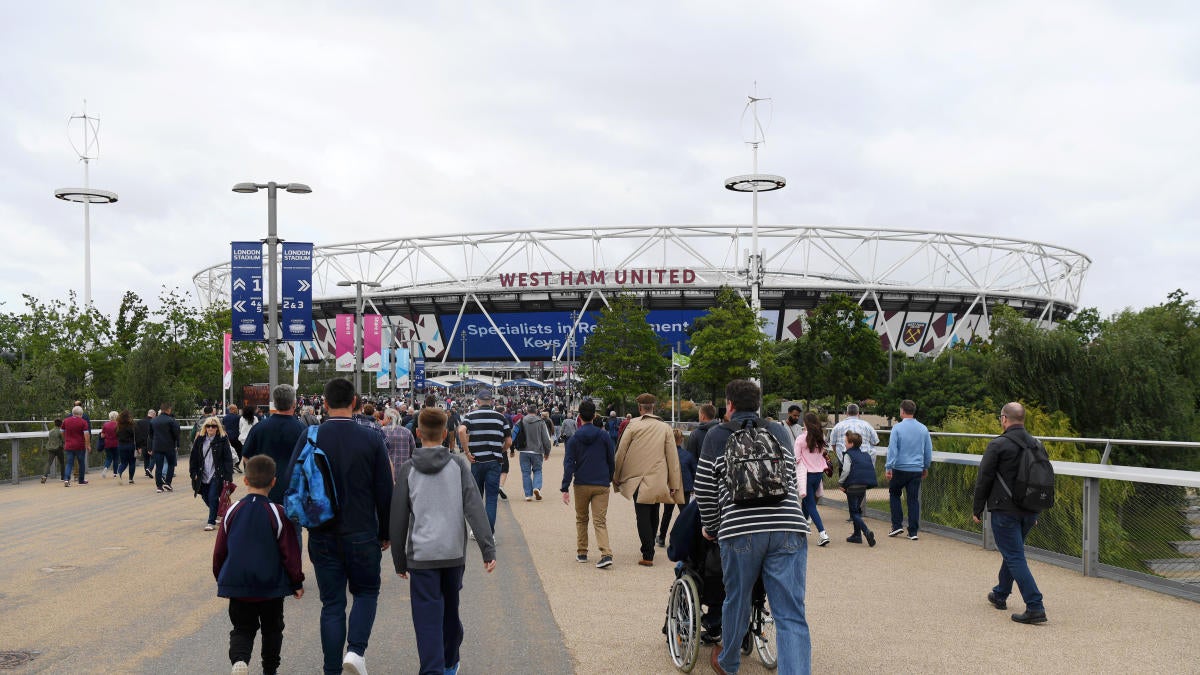 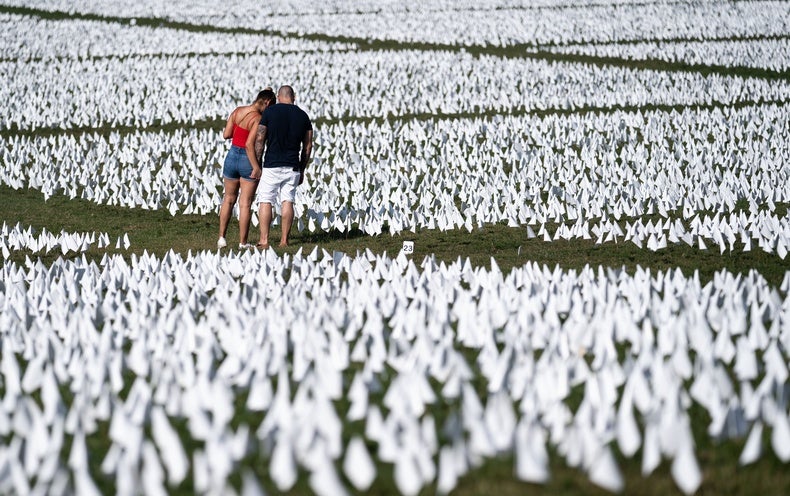 Why COVID Deaths Have Surpassed AIDS Deaths in the U.S.
11 mins ago