Queensland has paused arrivals from New South Wales, Victoria and the ACT for two weeks amid capacity pressures in hotel quarantine.

Premier Annastacia Palaszczuk says with 5,114 people currently in hotel quarantine, including 3,257 domestic arrivals, the system’s 22 facilities are under too much strain.

Travellers from the hotspot areas became unable to enter the state for two weeks at noon on Wednesday.

“We want to make this as smooth as possible, but I think you can appreciate at the moment, Not only are our hotels stretched, our staff are stretched and this is becoming a risk, a risk for us and we don’t want to see Delta coming into our community,” Ms Palaszczuk told reporters on Wednesday ahead of the move coming into effect.

“So we just need that two week’s pause and then we will get the system up and running for people to do their booking.”

People that have an exemption for medical or compassionate purposes will still be allowed to enter hotel quarantine.

The premier said everyone with flights booked and border exemption passes will need to rebook under a new system, which is still being set up, that will allocate specific hotel quarantine rooms to incoming travellers.

The pair tested initially tested positive in NSW with authorities there alerting Queensland Health about the results after they had crossed the border.

However, when the pair were retested twice in Queensland, they returned negative results for COVID-19 each time.

“They are not cases which is really good, but despite that I would like to thank those two individuals and all of our other truck drivers who work and cross the borders every single day,” Dr Young said.

“These two individuals had done everything correctly, so I think even if they had have been cases, it would have been very low risk.”

About 120 Australian Defence Force troops have arrived on the NSW border to back up police.

Queensland Health has confirmed that strict border controls could remain in place until early November. 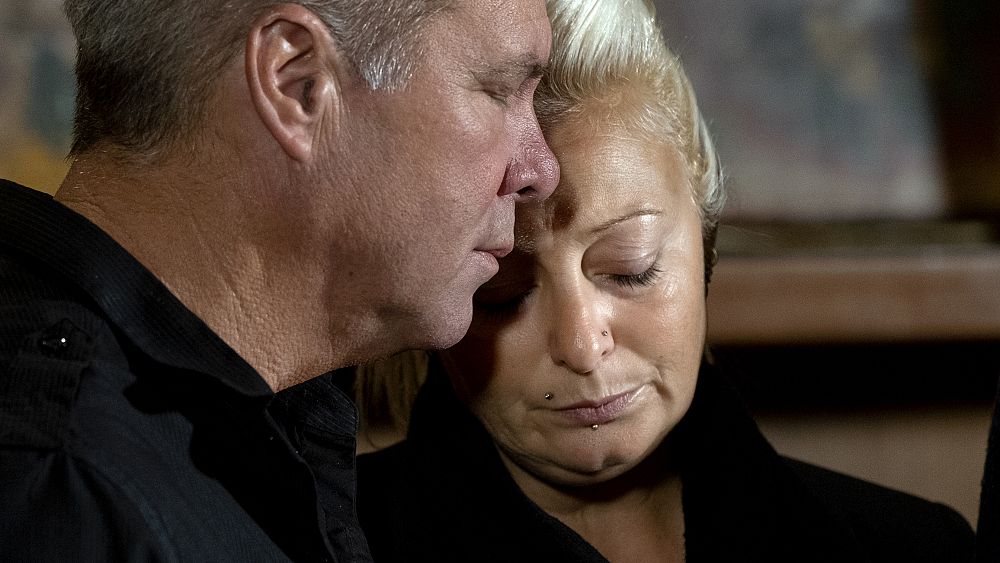