Lifeline is taking the highest daily number of calls in the organisation’s history as repeated lockdowns and ongoing COVID-19 disruption push people to the brink.

The State of the Nation in Suicide Prevention report calls for government funding to keep pace with rising levels of distress and for decision-makers to think beyond their own areas of responsibility.

“It’s no good having a minister for health or a minister for women who knows nothing about the suicide risks faced by the people their portfolio represents,” one survey respondent said.

Advocate Nieves Murray said young people were seeking help at twice the rate of their parent’s generations, following decades of work on countering the stigma around mental health.

Women are significantly more concerned about suicide risks in all of the top categories compared to men.

The gap was closer on suicide risks from drug and alcohol abuse at 56 per cent for women versus 50 per cent for men, and housing access and affordability (39 per cent versus 32 per cent).

Aboriginal and Torres Strait Islander peoples had the greatest need of more support, according to the data.

Lesbian, gay, bisexual, transgender, intersex and queer communities and culturally and linguistically diverse communities were also being left behind.

Royal Australian and New Zealand College of Psychiatrists president Vinay Lakra said there was a “significant shortage” of the psychiatrists needed to service mental health needs.

“This has only been further exacerbated by the surge in mental health demand during COVID, with wait times as long as nine months,” he said.

Ongoing gaps in critical data were also found to be limiting efforts to prevent suicide.

Two thirds of Australians support a Suicide Prevention Act similar to Japan, which once had the world’s highest suicide rate before it began to look across society and government to turn it around. 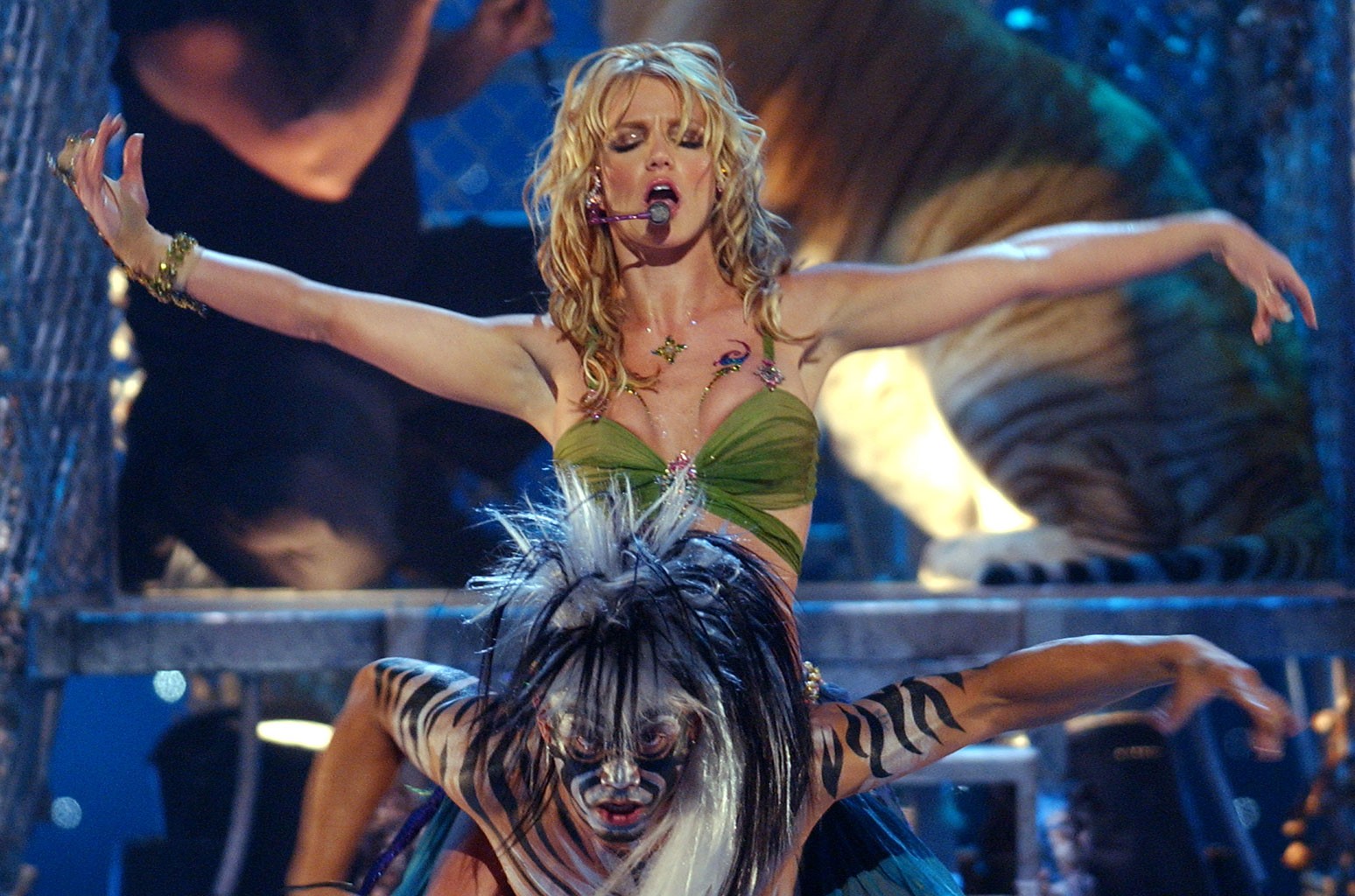 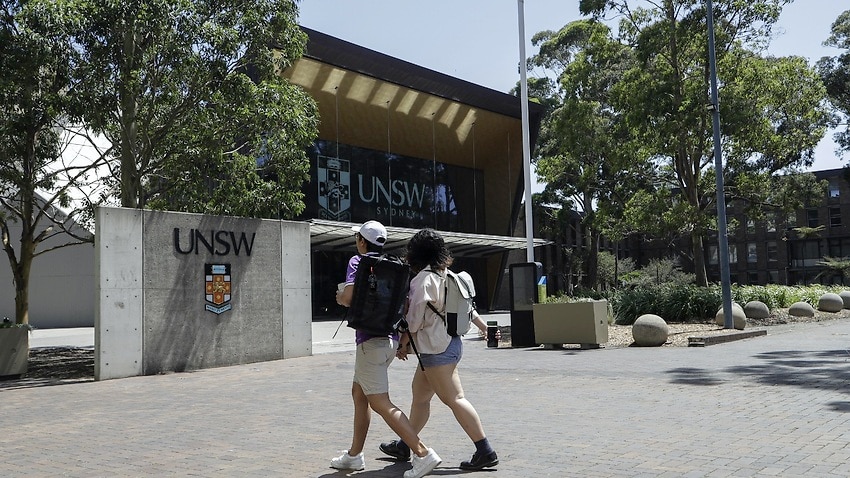