The murder trial of Northern Territory police constable Zachary Rolfe will go ahead next week, pending an intervention by the High Court.

Mr Rolfe, 29, is accused of murdering Warlpiri man Kumanjayi Walker, 19, who was shot three times in the remote Northern Territory community of Yuendumu in November 2019.

On Thursday NT Supreme Court Acting Justice Dean Mildren ruled against the prosecution’s application to stay the trial of Mr Rolfe, but suggested it was within the prosecution’s right to make an appeal with the High Court.

“I think that it is unlikely to be successful, but I cannot say that they have no chance at all,” he said.

“It is not unusual for courts … to come to wrong decisions, which are corrected later by the High Court.”

He added that with delays due to the COVID-19 pandemic finding a new trial date would be difficult this year.

“In the meantime, the respondent is on bail, but he is not the only one who will be inconvenienced,” he said.

“It can take a great deal of organisation to get a criminal trial up and running.

“It is also a matter of whether we have a courtroom available because we have quite a number of judges and only four criminal courtrooms, and this court regularly sits in crime.”

Justice Mildren added that the prosecution could still lodge an appeal after the trial had ended but that decision would not affect the acquittal of the accused.

On Thursday, prosecutor Philip Strickland applied for the trial to be stayed to allow the High Court to hear an application of an appeal of a recent legal decision related to Mr Rolfe’s defence.

Mr Strickland said the decision to allow the ‘acting in good faith’ defence was “manifestly wrong”.

“The trial should not proceed when there is a real issue between the parties as to what the proper application of that section is,” said Mr Strickland.

“Because, if it is correct, a police officer could shoot a suspect dead and avoid criminal liability under section 148B if a jury finds the reasonable possibility it was in good faith performing the core functions [of police duties].

“It would seem that that ruling has [or] tends to subvert or at least make subsidiary the provisions of the Criminal Code.”

“There is nothing in the judgment of the Full Court that provides any basis for an argument suggestive of error,” he said.

“The law is clear about the reluctance of any court to fragment the criminal trial process.

“And the notion that my client would have his trial put off into the ether for a very significant and potentially substantial period of time cannot, and should not be countenance, we would respectfully submit.”

Outside the court, Mr Strickland said he was unsure if the High Court would assess the stay application before the trial commenced.

“Well, the stay was refused and we’ll probably, we’ll definitely, file a stay application for the High Court to see if that refusal is overturned and we’ll go from there,” he said. Outside the NT Supreme Court on Thursday

Last week, the full bench of the NT Supreme Court confirmed Mr Rolfe could use three separate defences in the trial, including that he should not be held criminally liable because he was acting in “good faith” when performing his job as a police officer.

Mr Rolfe is charged with murder and the alternative counts of manslaughter and engaging in a violent act causing death.

He has pleaded not guilty to all charges.

The prosecution will now apply for the High Court to grant a stay on Friday or before the trial is due to begin on Monday.

If a stay is granted this could mean further delays to the trial, which has already been postponed several times because of the COVID-19 pandemic.

When the trial does go ahead it is expected to run for three weeks. 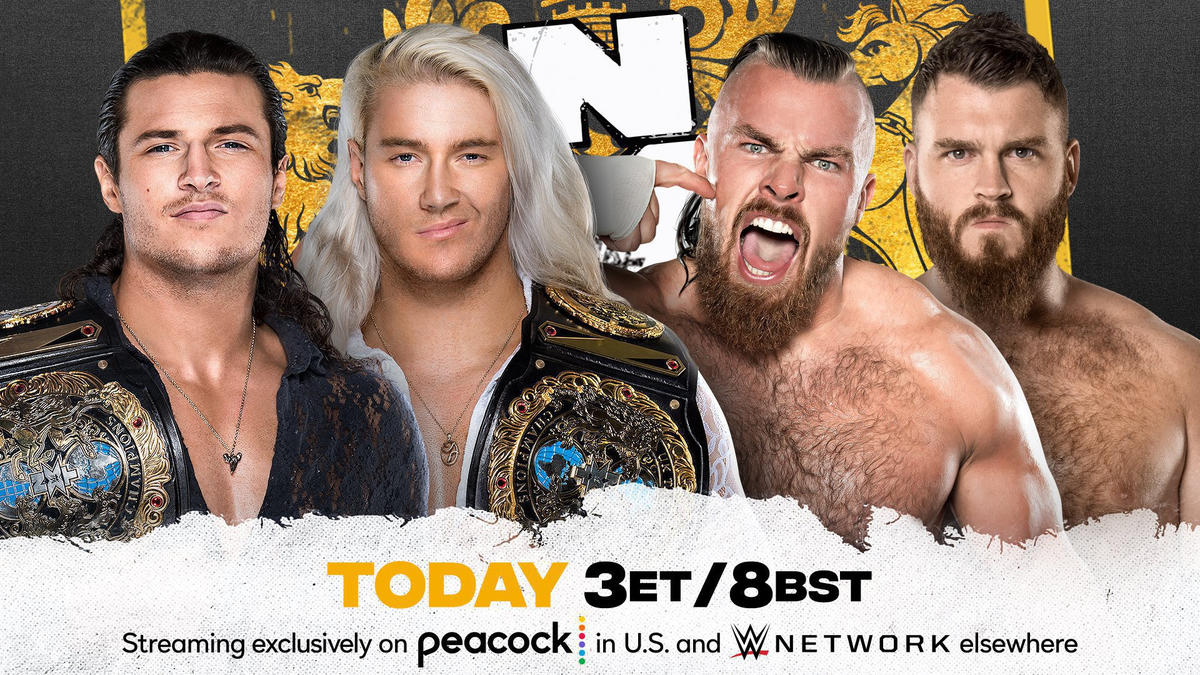 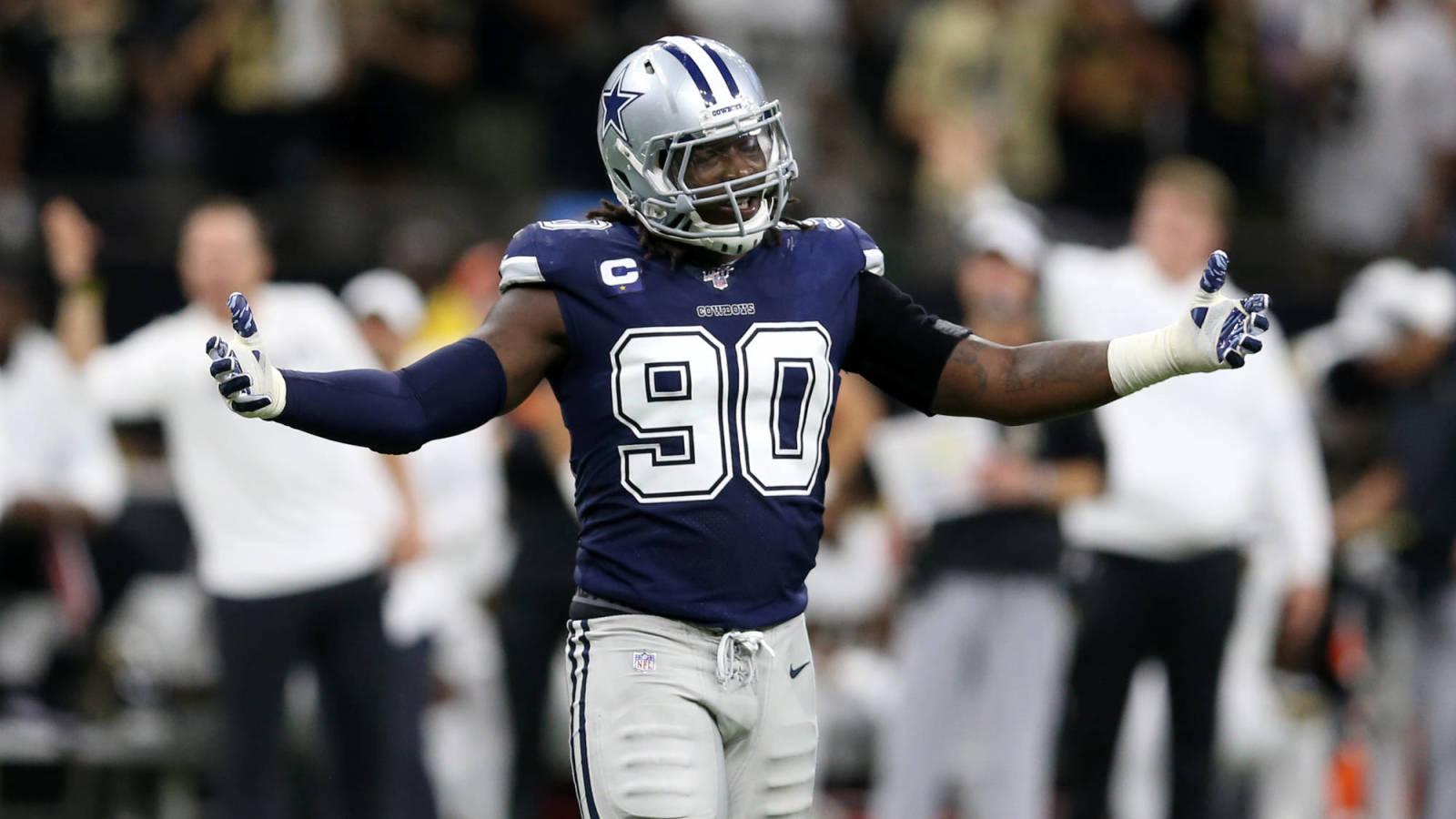